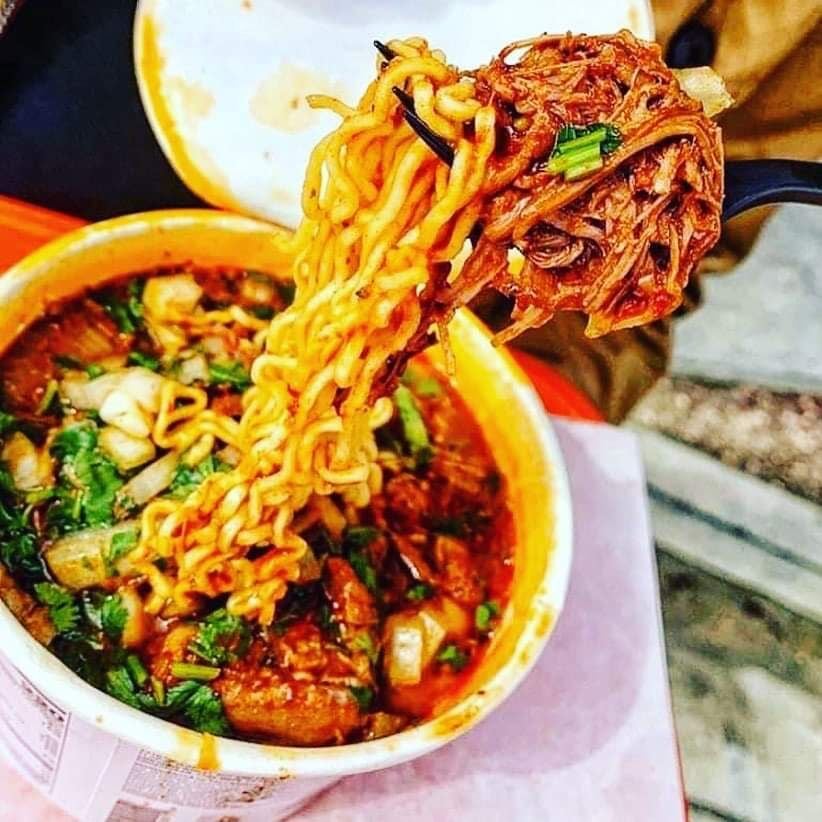 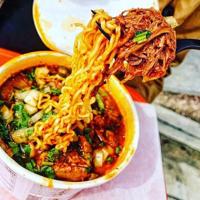 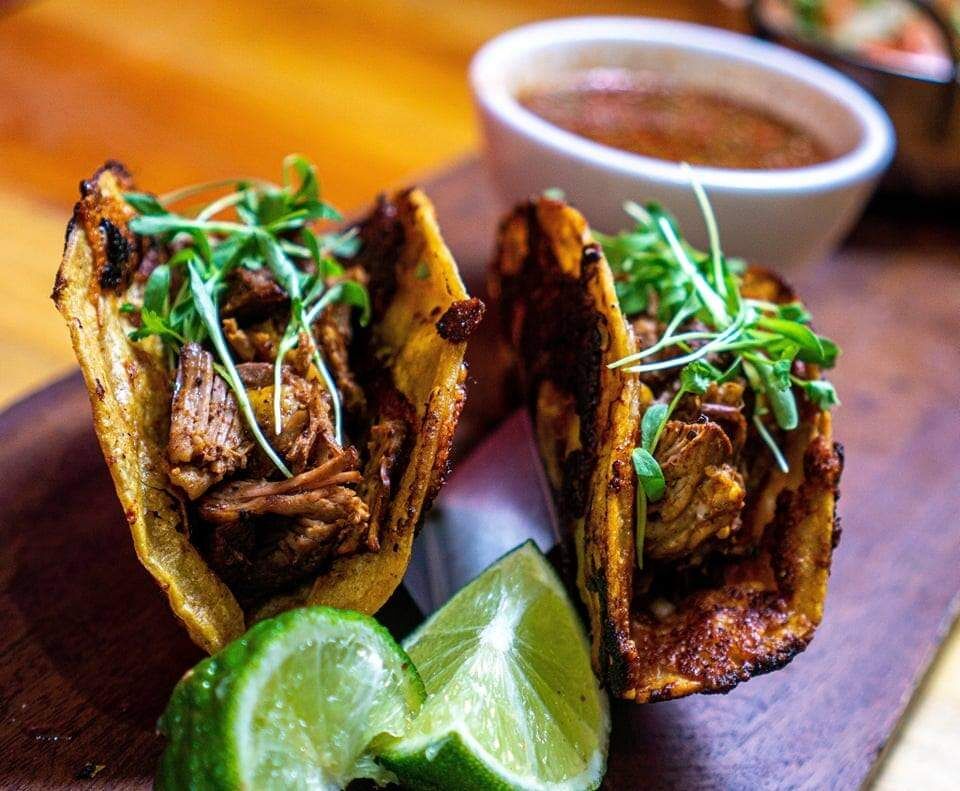 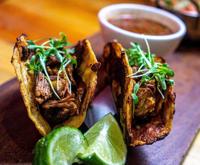 The Taco Shop’s birria, above, is made of goat meat.

The Taco Shop’s birria, above, is made of goat meat.

Birria, traditionally made with tender lamb or goat meat, has gained popularity in the borderland as photos of the dish inundate social media.

Believed to have originated in Tijuana, Mexico, birria is a red, hearty stew cooked with an array of spices such as guajillo and pasilla chiles for a savory kick.

Birria can also be made with shredded beef – though true aficionados might argue that negates it as birria.

Either way, the meat is used to make the tacos, which are then often dipped in its own stew or another rich and spicy consomé.

The tacos often include a heap of cheese, with optional garnishes such as cilantro, lime, onion and radish completing the dish.

Here are a few El Paso eateries that offer the birria – goat, lamb or beef.

Taco Shop is known to sell out often, and of course this includes birria tacos made with goat meat.

Christopher Morrill, a co-owner of Taco Shop, said what makes their birria tacos stand out is the protein they use in them.

“We wanted to keep the tradition alive so we use goat meat. Goat meat is very gamey, but also savory if cooked properly.Tradition is very important to us at Taco Shop but we wanted to add a modern twist.”

Morrill said they break down the whole goat and vacuum seal it for up to 48 hours. The meat is then cooked at a precise temperature in a water bath.

“We feel like this modern twist is what enhances the flavor of the goat. It also helps us stand out in town.”

Taco Shop uses a yellow corn blend for tortillas and a five-cheese blend for the taco’s crust. A spicy avocado sauce, adobo salsa and a little cilantro enhance the flavor.

Food truck owner Ruben Quintero is a true foodie who’s traveled to far away places for food he craves and desires, including birria tacos.

“I drive anywhere just for food. I make a road trip out of it,” said Quintero, who began operating his food truck in September.

Traveling and eating different foods eventually led him to create his own Tijuana-inspired birria recipe.

He also gives back to the community, offering free potato or ground beef tacos to anyone who may be going through a difficult time during the pandemic.

“I don’t want anyone to go hungry. I have been there myself. I didn’t have a dollar or food to eat.”

Kristian Ramirez said making birria is a family tradition, and perhaps why the eatery is among the top five in the Best Taco Truck category in El Paso Inc.’s Best of El Paso contest this year.

“We have always made birria. We used goat and lamb, but we sell birria de res (beef birria).”

Their birria ramen comes in a Tapatio hot sauce ramen bowl. It mixes the ramen noodles with meat, birria broth, cilantro, onions and lots of spices for a food truck favorite.

Victor Solis, a co-owner of Jarmillo’s Birrieria alongside his parents, said he takes great pride in using lamb that’s imported from Australia and New Zealand to make the shop’s birria.

“We slow cook the birria for 12 hours. We also offer a unique sauce,” Solis said.