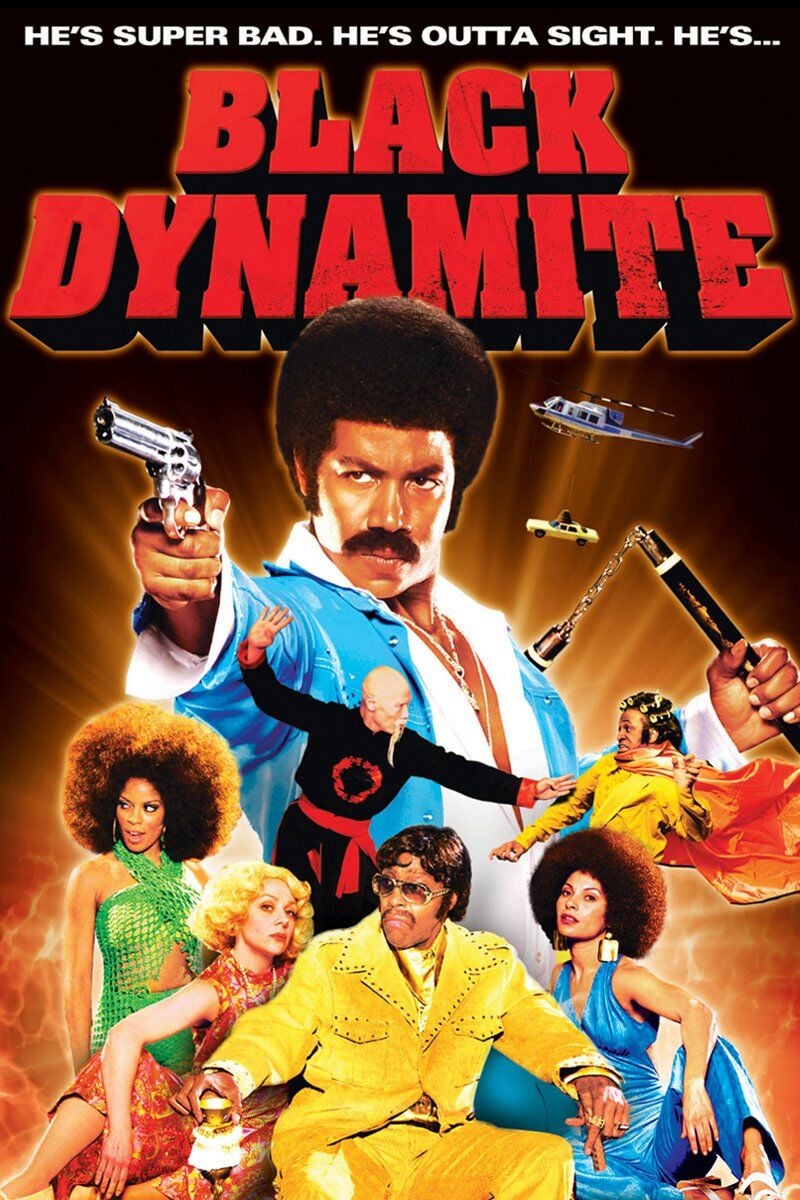 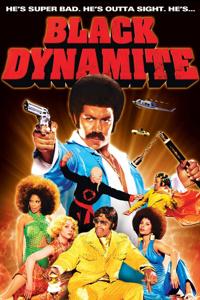 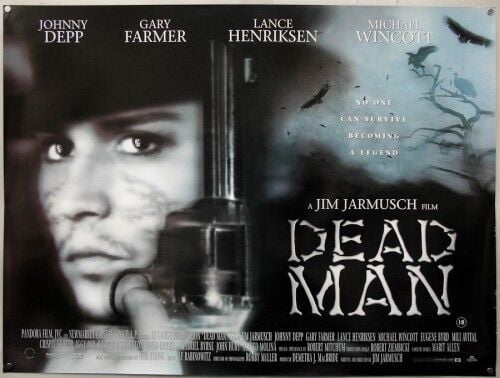 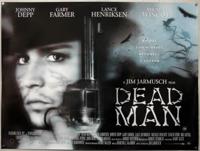 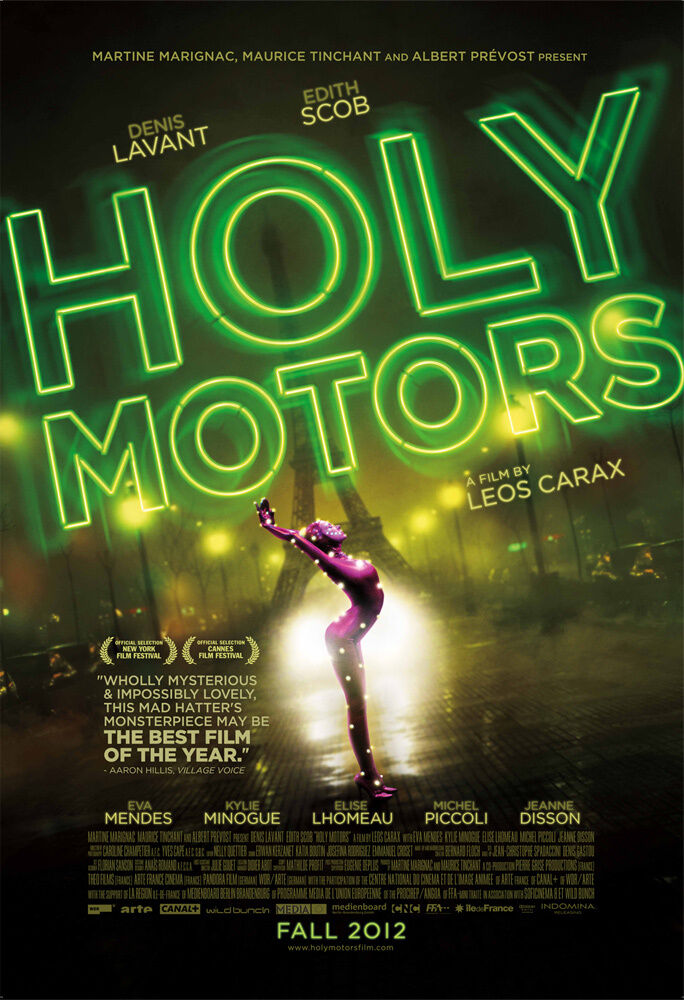 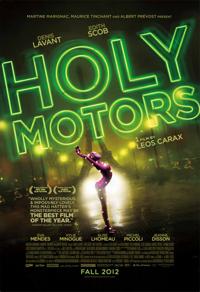 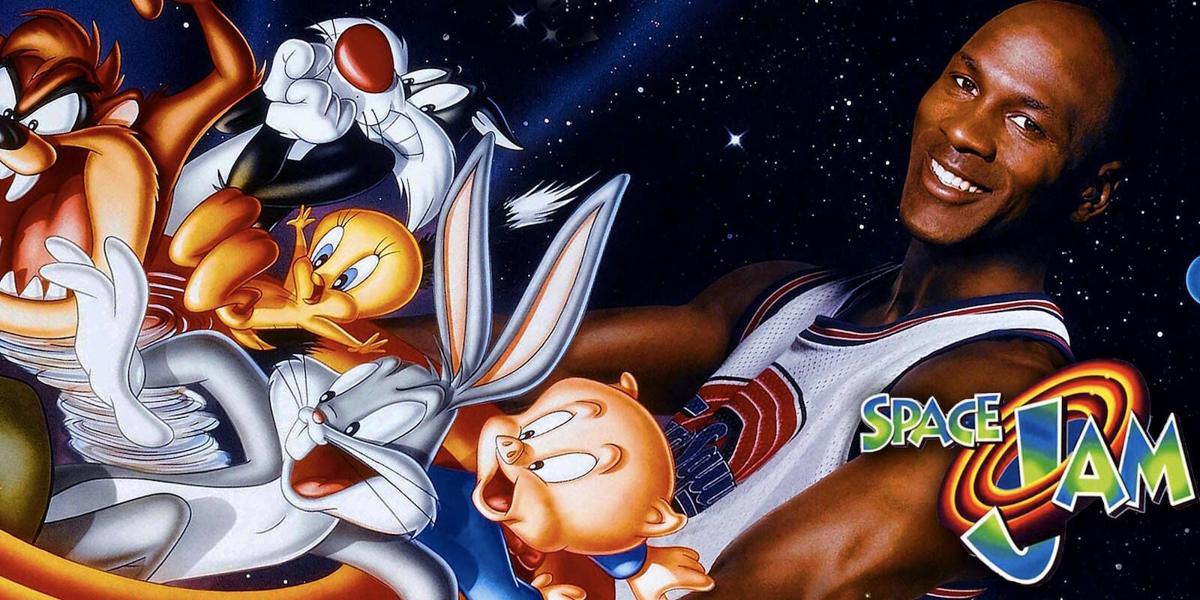 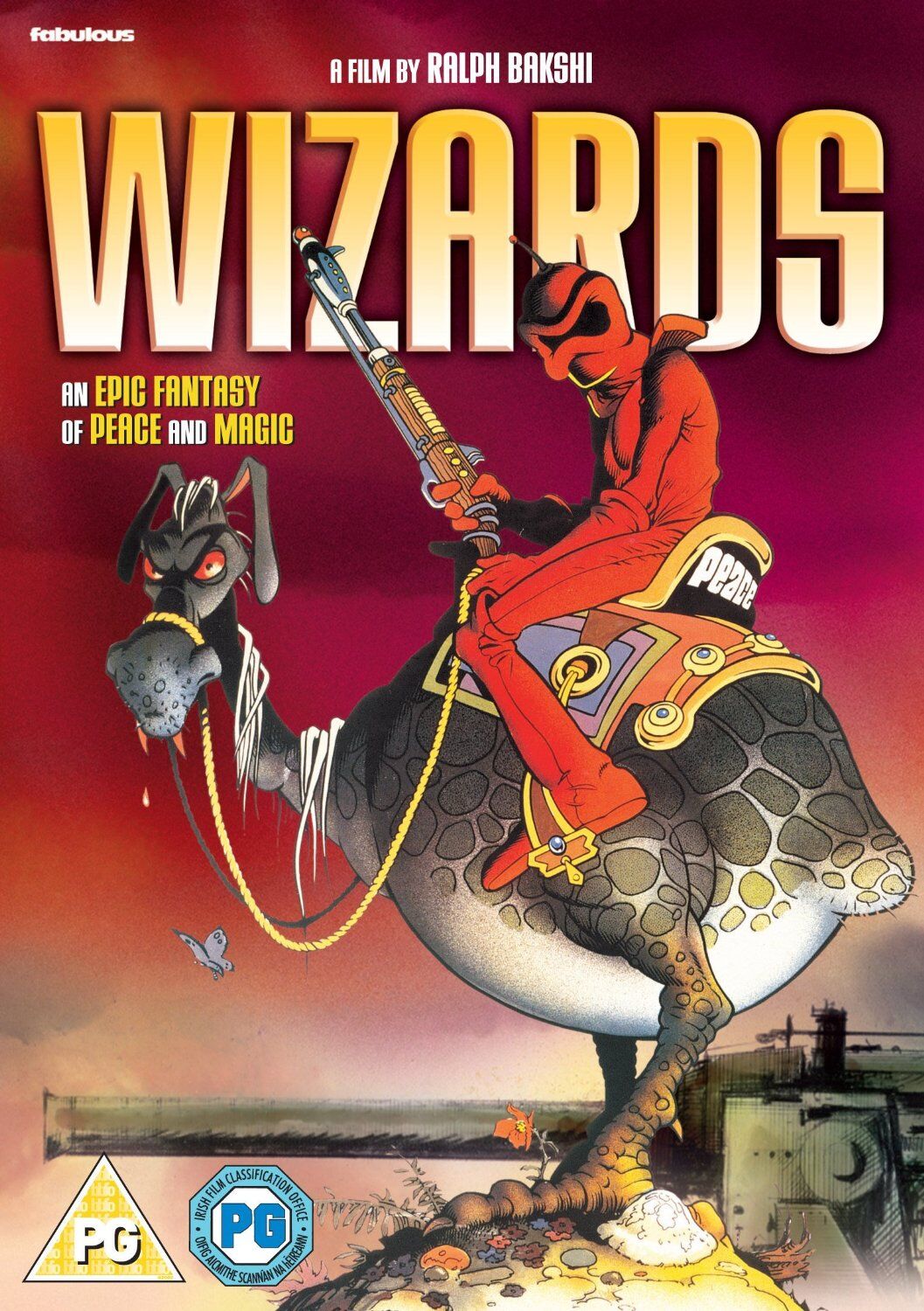 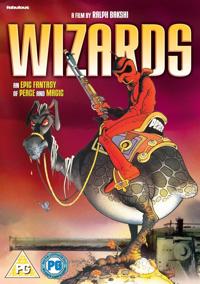 I’m not sure if this is a hot take, but most stoner movies are terrible. Maybe at the time they came out they’re pretty funny or trippy, but they don’t tend to age very well.

Like, I recently tried to rewatch some of the Cheech and Chong movies and in “Nice Dreams,” Cheech sexually assaults someone and it’s played for laughs. Ruined a nice little edible high.

We need a new stoner canon – movies that aren’t necessarily about drugs or being high, but movies that make the ride a little smoother.

Movies that aren’t stupid as hell when you’re sober and won’t be embarrassing when you try to watch them a few years later.

We can do better than Cheech and Chong and “Half Baked” and “The Stoned Age.”

Fairies vs. Nazis in a magical world in danger of being swallowed up by war. I was five when I saw this and it melted my brain forever. Luckily it ages beautifully since Nazis are ALWAYS going to be villains and heroes will always stand against them.

Available to rent on Amazon

An accountant murders a man in a hotel room and catches a bullet in the gut for his trouble. As he travels across North America while slowly bleeding to death, he befriends Nobody, a Native American who prepares him for crossing over.

Available to stream on HBOMax

A man in a limo filled with disguises is driven around Paris to live as many different lives as he can over a 24-hour period.

In some he’s a family man and in others he’s a grotesque monster and in even others he’s an old pensioner. “Holy Motors” is about the fragile borders of reality and the roles we play to exist in a society.

Plus, Kylie Minogue does a musical number that makes your face hurt from smiling so hard.

Available to stream on Kanopy

Hey, this is my list and I’m putting “Space Jam” in it because when you’re high enough this is the greatest and most important documentary ever made.

Available to stream on HBOMax

You will laugh so loudly and madly that your friends and family think you’re insane.

Available to stream on Crackle

The Adventures of Baron Munchausen (1988)

Terry Gilliam makes movies that pry a piece of my imagination loose and flood it upon the world.

Any of his movies would be perfect for the New Stoner Canon, but “Baron” wins simply for the line “Your reality, sir, is lies and balderdash and I’m delighted to say I have no grasp of it whatsoever.”

Available to rent on Amazon

Uncle Boonmee Who Can Recall His Past Lives (2010)

Every moment of this movie feels like a half-caught memory of a dream you just woke up from. You don’t view it or experience it, it washes over you and lets your brain remake itself on the fly.

Available to stream on the Criterion Channel