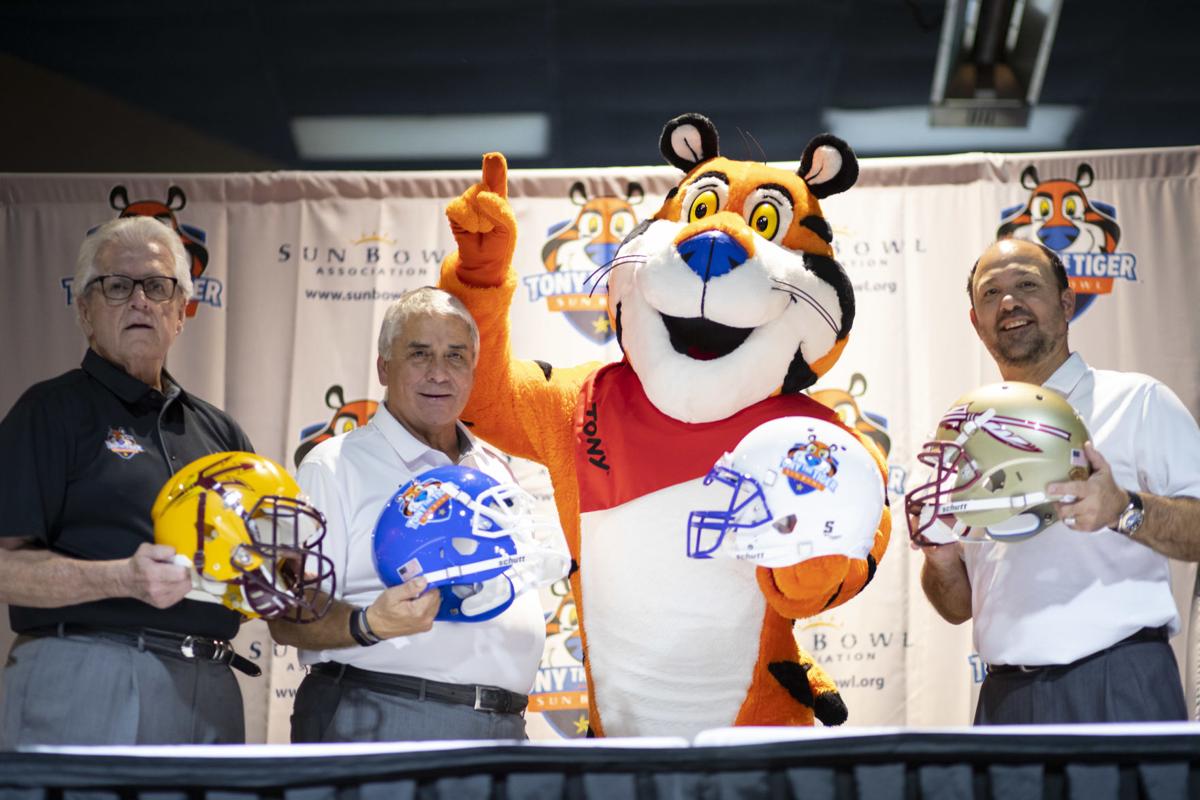 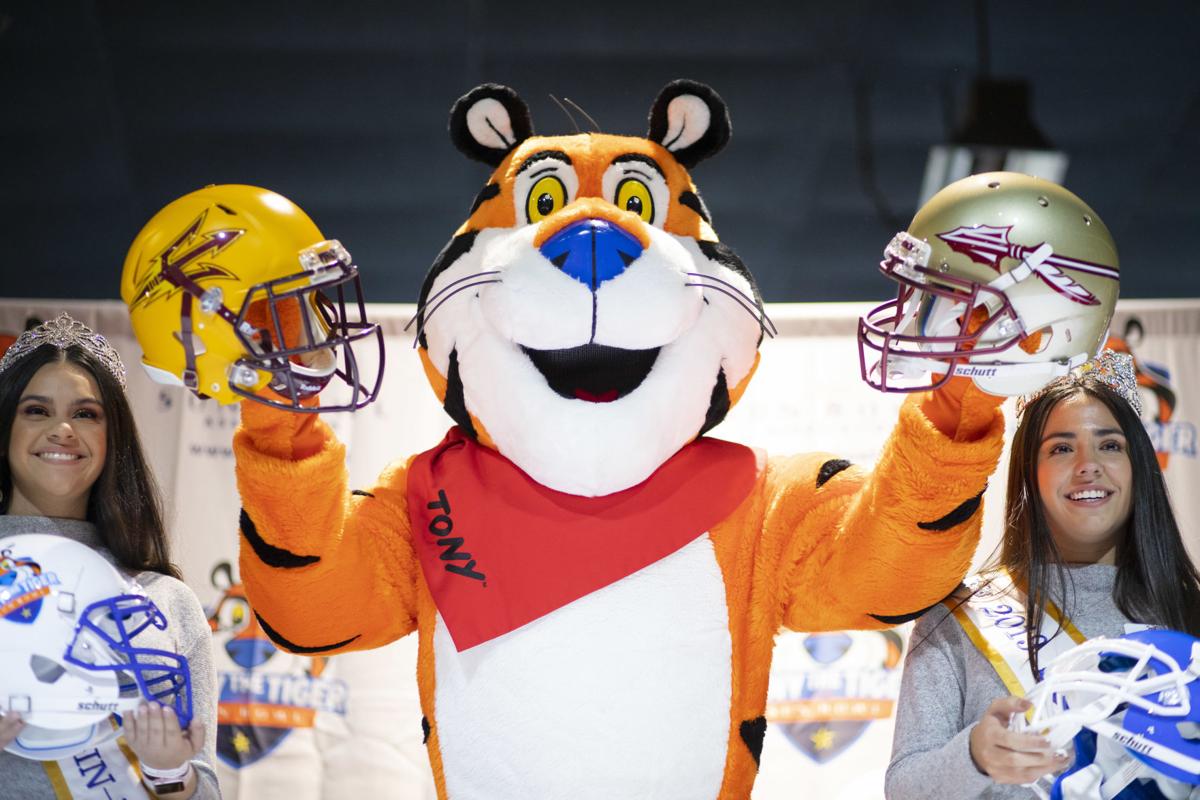 This year’s Tony the Tiger Sun Bowl is the best possible outcome for El Paso.

Florida State returns to the Sun City for the first time in more than 53 years when they play Arizona State.

The national popularity of the Seminoles will not only be a big draw locally, but I also expect a larger group of Sun Devil fans to make the six-hour drive to El Paso to watch the game.

The 2019 college football season was tough for both the Pac-12 and ACC conferences, which have Sun Bowl affiliations. Each league had their elite teams, Clemson in the ACC and Utah and Oregon in the Pac-12.

However, every other team beat each other up during the regular season, resulting in more parity than ever before.

Despite finishing with better records than Florida State, teams like Wake Forest, Virginia Tech, Louisville and Pittsburgh do not have the same local fan interest.

Pitt was here last year and Virginia Tech played in the Sun Bowl in 2013.

Wake Forest won eight games and Louisville won seven, but the Pinstripe and Music City Bowls were quick to grab both ACC teams for their games.

Just a few years ago, the Seminoles were a powerhouse in the ACC, but they are trying to recapture the form they had when Jimbo Fisher was head coach between 2010 and 2016. Florida State just hired Mike Norvell away from Memphis, where he led the Tigers to a 12-1 record and three straight conference titles.

With Oregon beating Utah in the Pac-12 title game, the Utes slid out of the News Year’s Six while the Ducks landed in the Rose Bowl. The ripple effect from that game left the Tony The Tiger Sun Bowl to choose between Washington and ASU, since the RedBox bowl selected Cal. The Huskies were intriguing since head coach Chris Peterson was retiring following their bowl game, but the Sun Devils were the logical choice with their proximity to El Paso.

Arizona State is no stranger to the Tony The Tiger Sun Bowl, and the team is making its third appearance in El Paso in five years. The last time they played here, Herm Edwards had just been named the team’s new head coach. Now, the popular ex-NFL head coach and ESPN football analyst will be bringing his Sun Devils team back to El Paso. He has won seven games each of his first two seasons in Tempe and is looking for his first bowl win.

On the field, both teams have terrific talent that will be playing on Sundays. FSU has one of the most dynamic running backs in college football. Cam Akers rushed for 1,144 yards and 14 touchdowns, while adding another 255 receiving yards and 4 touchdowns.

Sophomore wide receiver Tamorrion Terry has 1,023 yards and eight touchdown catches. Arizona State senior receiver Brandon Aiyuk has nearly identical numbers to Terry (1,192 yards and 8 touchdowns) and he is currently rated as the 8th best receiver in the 2020 NFL Draft by ESPN’s Mel Kiper Jr. Junior running back Eno Benjamin has had back-to-back 1,000-yard rushing seasons and true freshman  quarterback Jayden Daniels has done a nice job of taking care of the football and running the Sun Devils offense.