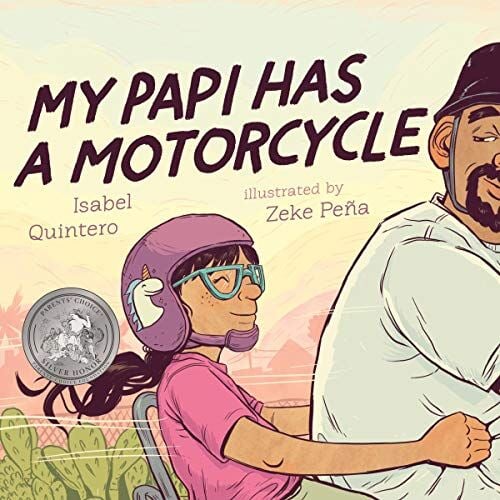 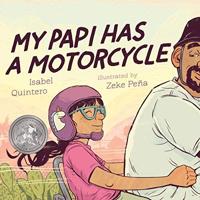 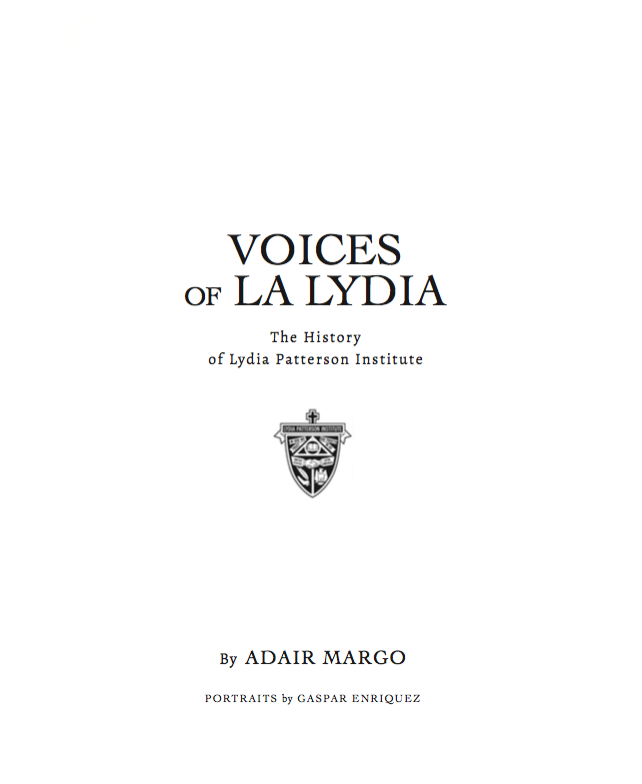 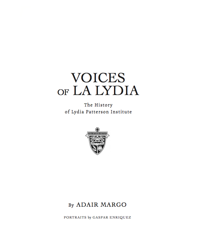 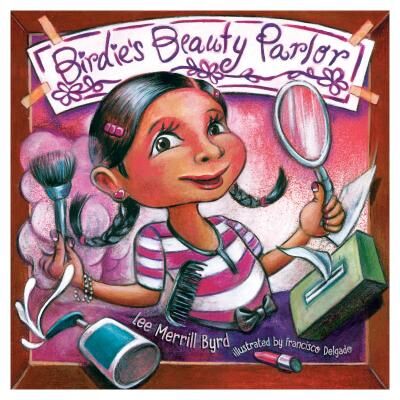 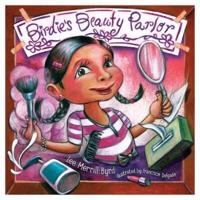 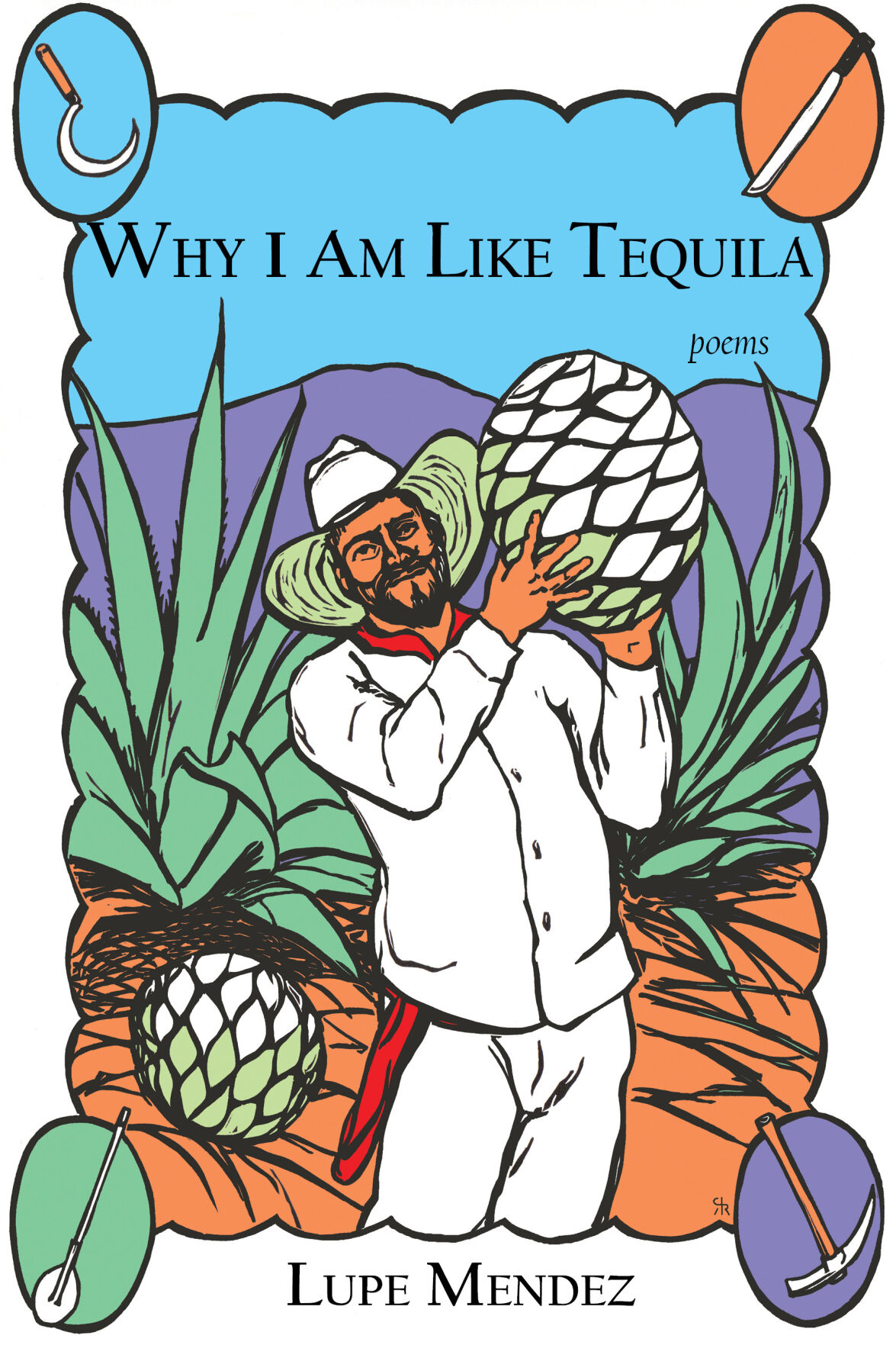 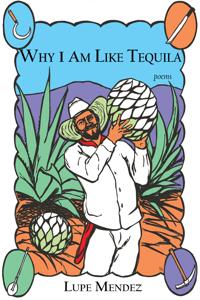 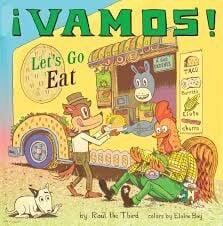 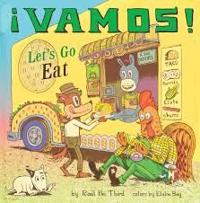 The Texas Book Festival, which runs virtually through Nov. 15, brings together thousands of readers and authors for engaging, enlightening, and educational programming.

Several El Paso authors will be featured in this year’s event, one of the largest literary festivals in the country.

Among them is Francisco X. Stork, who grew up in El Paso and is the author of “Marcelo in the Real World.” The book won the Schneider Family Book Award for Teens and the Once Upon a World Award. He’ll be presenting from his book, “Illegal: A Disappeared Novel.”

Francisco Delgado, a borderland artist who has lived in El Paso and Juárez. His first picture book was “Si, Se Puede! / Yes, We Can!” and has worked in collaboration with Lee Byrd in “Juanito Counts to Ten” and “Birdie’s Beauty Parlor.” He’ll present on the latter of the two. Byrd, who with her husband, poet Bobby Byrd, founded Cinco Puntos Press, will present with Delgado.

Zeke Peña, who specializes in comics and illustrations, was born in Las Cruces and grew up in El Paso. He will present on his first children’s book, “My Papi Has a Motorcycle,” written by Isabel Quintero, which received the 2020 Ezra Jack Keats and Pura Belpré Illustrator Honor Awards.

Poet, teacher, and activist Lupe Mendez, a UTEP graduate now living in Houston, will present on his poetry collection, “Why I Am Like Tequila.” The book won the Texas Institute of Letters’ 2019 Robertson Best First Book of Poetry Prize.

Illustrator Raúl the Third, who grew up in El Paso and Juárez and now lives in Boston, will present on “Vamos! Let’s Go Eat,” part of a series of books that won him the Pura Belpré Honor award. He’s illustrating the fourth volume of the Lowriders series written by Cathy Camper.

Other festival highlights include an appearance by actor and Texas native Matthew McConaughey, presenting his new memoir, “Greenlights” in a conversation with fellow actor Ethan Hawke.