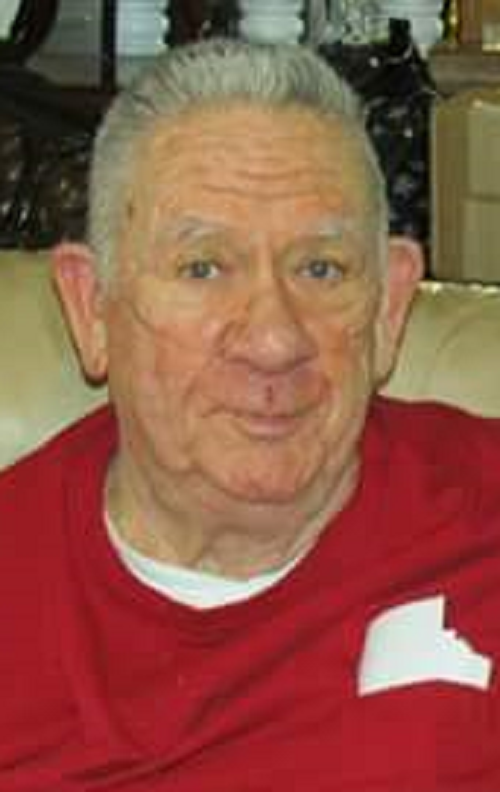 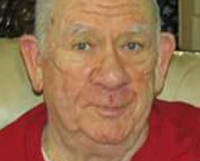 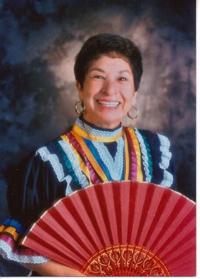 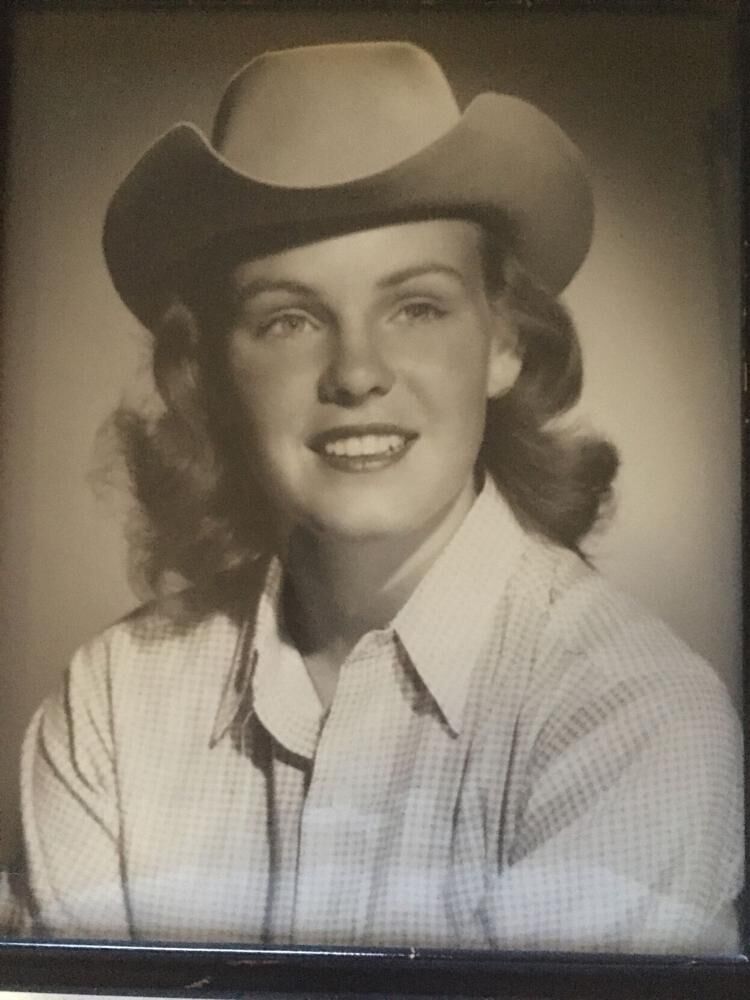 The following is from a faithful reader of this column, Dan Wever, who attended Austin High School and was an outstanding tennis player:

“I saw an obituary in the paper this morning that reminded me of a wonderful experience I had when just started to play tennis. The obituary was for Louis McKee and it reminded me of an event almost 70 years ago.

“Lee Epstein (El Paso High School) and I were playing in Newman Park, just hitting a tennis ball back and forth as there were no courts we could play on.

“As we were playing a man came out of a big red brick home and came over to us and asked, ‘don’t you boys have a court to play on?’

“We told him, ‘No sir, we do not.’  He said, ‘Well, come back Saturday and go up those stairs that run alongside the house and knock on the door upstairs and ask for the key to the court.’

“We looked and saw that there was a fenced area right beside the house and it did have tennis court lines, but grass was growing in any cracks that were there, no net was present and it was certainly not a tennis court.

“But it did have a fence around it and that in itself would save us a lot of effort chasing down missed tennis balls. So we came back the next Saturday morning.  We could not believe our eyes. The court had new lines painted on it, it was cleaned of all grass and a brand new net was installed.

“We did as we were told and went up the steps, got the key, and had our own court for the rest of the summer. We never saw anyone else play on the court and every day we went the housekeeper would bring us down a pitcher of lemonade.

“I have never forgotten this act of kindness for two young boys and my memory was jogged because the man that fixed up the court for us was Robert E. McKee, the father of Louis Mckee, a world-famous building contractor.

“One of El Paso’s finest families Rest in Peace, Louis!”

TRIVIA QUESTION: Which is the only country not to win a gold medal in the Olympics? Answer at end of column.

“It was great joy to see your writing again. Mary Hoover’s story is excellent. I loved Mary. She was on the YWCA board with me in the ‘70s and ‘80s.  She was up there in years, but still so enjoyable and pleasant.

“We had one meeting at her home, on Kern Place. She was still playing tennis ...

“I hope your hip is well rehabilitated and I am happy to see you writing again. Remember Pito Morton?  He was (my son) Sergio’s second pitcher at EPHS.  He died in June of heart problems.

“He always shared the story that you wrote about him when he took over the Tigers, after Sergio was taken out of the team by Coach George Grounds. ...

“He said my only fame to glory was Ray Sanchez’s article in the El Paso Herald Post when we played the Jefferson Foxes.

“I had complete knee replacement on March 3.  My son moved in with me for my rehab … “

AND MATT SLOAN adds: “Welcome back. Interesting article. I played golf with Mary Hoover and liked her very much. She was a student of the game and a strong competitor. I think your readers will like the article.”

Veteran sports journalist, historian and author Ray Sanchez welcomes suggestions for his column. (His column took a hiatus for a few months, but will now run in El Paso Inc.’s B-Section every-other-week.) Contact him at (915) 584-0626, by email at rayf358@yahoo.com or online at raysanchezbooks.com.