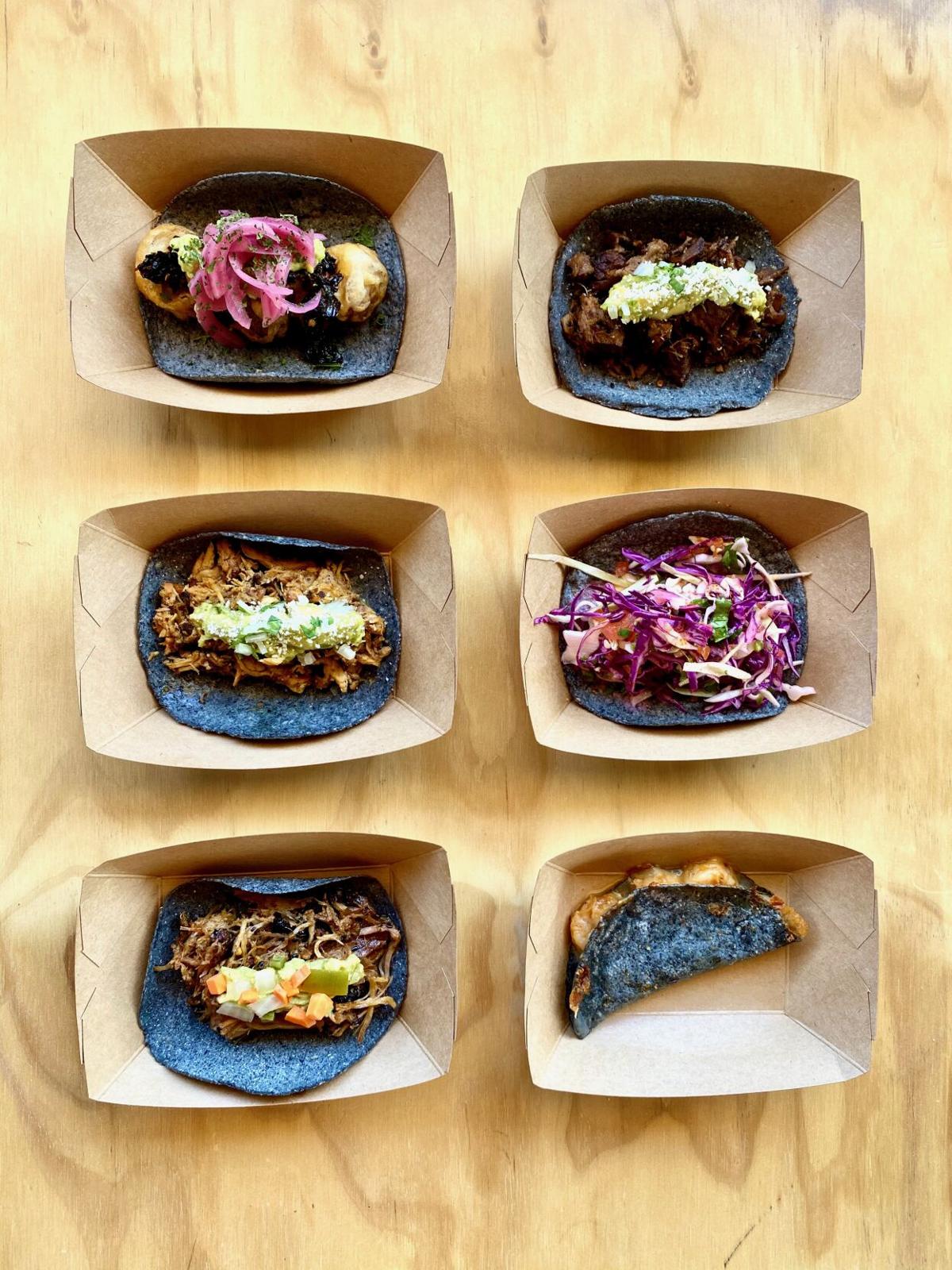 Blue corn tortillas are a staple at the eco-friendly Taconeta, which opened in July. 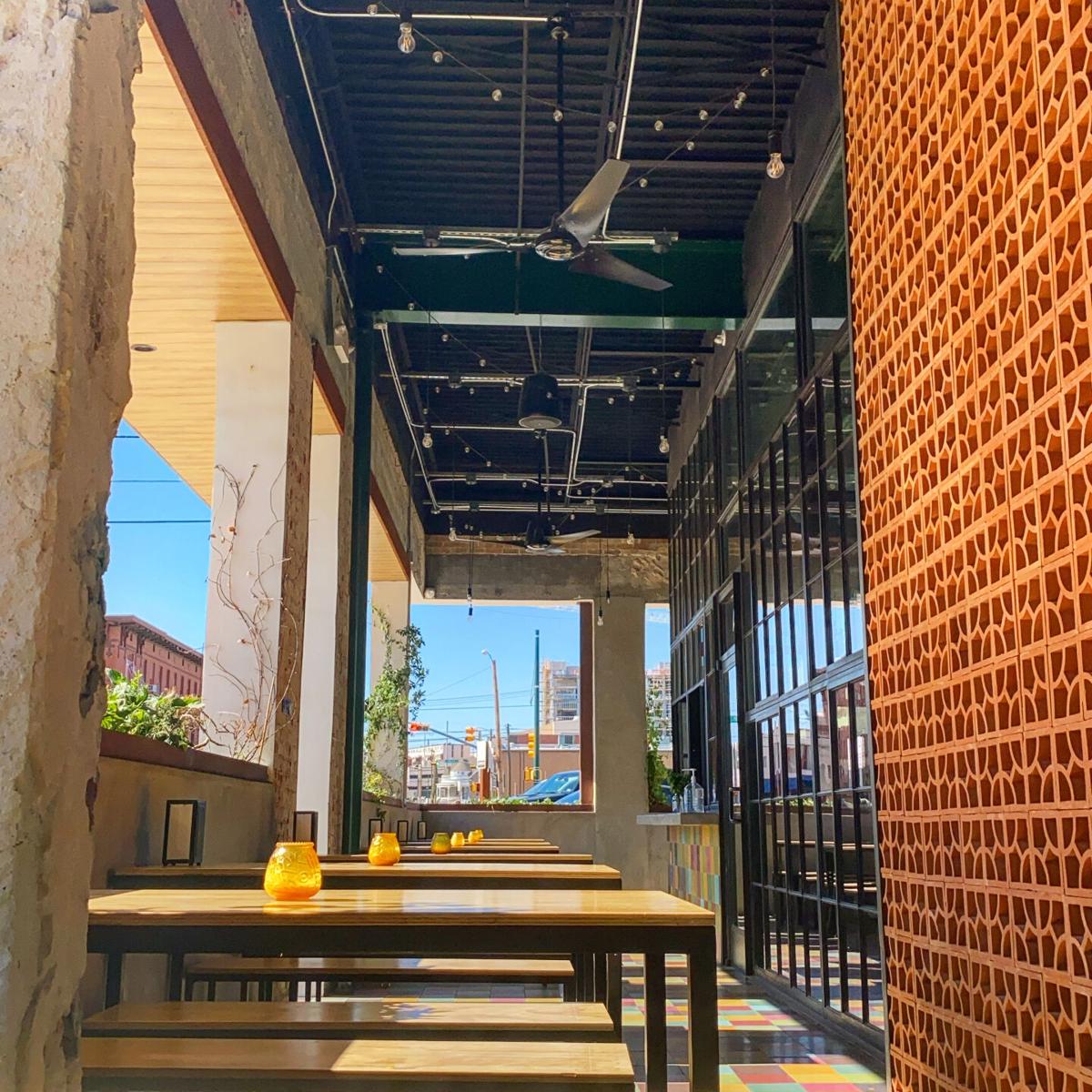 Taconeta at Montana Avenue near Mesa Street offers to-go and curbside services when its dinning room and patio are closed due to the coronavirus pandemic.

Blue corn tortillas are a staple at the eco-friendly Taconeta, which opened in July.

Taconeta at Montana Avenue near Mesa Street offers to-go and curbside services when its dinning room and patio are closed due to the coronavirus pandemic.

A new eco-friendly restaurant is taking the taco game to another level, taking customers’ taste buds back in time with its recipes.

Taconeta, at Montana Avenue near Mesa Street, offers tacos in what its owners call “maza pa’ la raza,” or maza for the race: blue corn tortillas.

The tortillas are prepared fresh using the ancient nixtamalization technique – an arduous 18-hour process that reduces phytic acid in corn and ensures proper absorption of zinc, calcium and other important minerals.

“The way we prepare food increases its nutritional value, we choose to make things from scratch,” Borunda Yanar said. “Blue corn has more vitamins, micronutrients, protein, and fiber than commercial corn. It’s easier to digest and won’t convert into sugar rapidly or cause insulin spikes. We import heirloom corn varieties from independent farmers that conserve native seeds that have been preserved for thousands of years.”

Borunda Yanar and his partner, Daniel Fox, opened Taconeta in July and have worked to keep their doors open through the pandemic – offering curbside pickup and delivery when they’ve had to shut their dining room.

Anibal Almodóvar, a frequent customer, says everything about the restaurant is great, from the fresh pressed tortillas to the flavor of the food.

“It’s a whole different style of taco that El Paso doesn’t have,” Almodóvar said. “The flavor, the ingredients and the price are very good. They remind me of fancy tacos from Mexico City.”

“Our goal is to bring awareness to our city about the importance of caring for our planet,” Borunda Yanar said. “We compost the trimmings, skins, seeds and everything that is not consumed. This is done with the help of our backyard chickens. We call them the Compost Crew.”

Taconeta owners encourage customers to compost or recycle at home, but also give the option to return brown bags and boxes to the restaurant.

“We want to expand our in-house compost procedures and hope to see the city grow in its efforts to reduce waste,” Fox said. “Working with and feeding the amazing community of El Paso, Taconeta is set out to improve the world, one taco at a time.”

Information or to place orders: