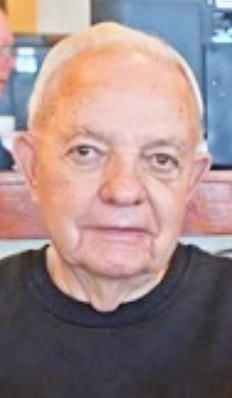 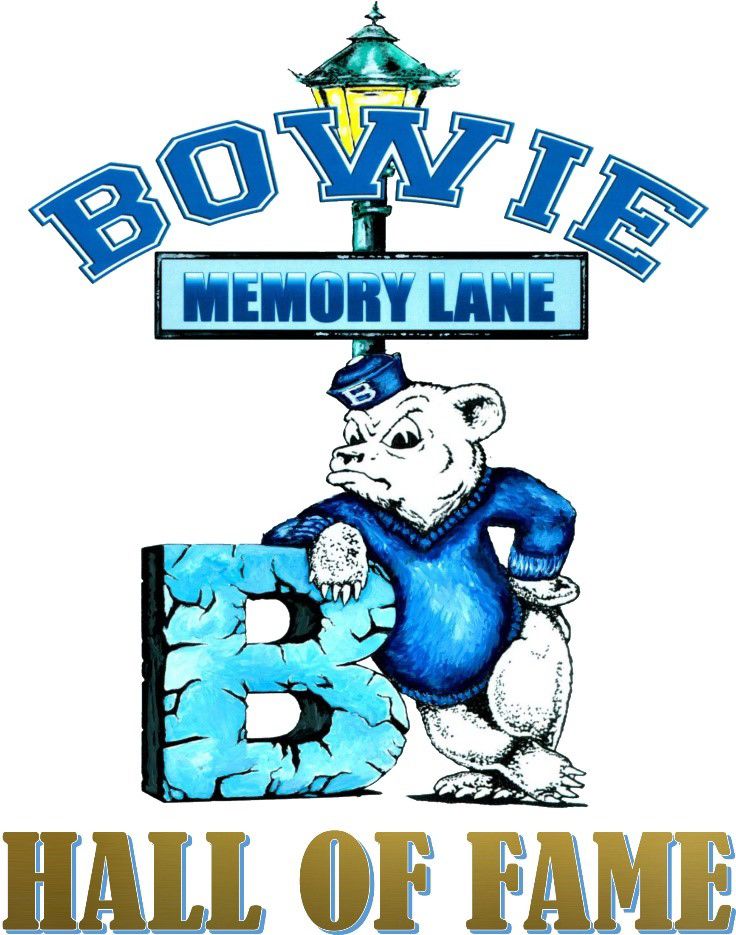 Are you ready for the horses?

This season marks the 60th year of horse racing in the El Paso area. Sunland Park Racetrack opened on Oct. 9, 1959.

And here is how the Sunland racetrack came to be. I quote from my book, “The Good, the Bad and the Funny of El Paso Sports History:”

“ANAPRA, A LITTLE town in New Mexico, was separated from El Paso only by an imaginary line. It was almost like a suburb of El Paso and a perfect place to build a racetrack since gambling was illegal in Texas.

“There was plenty of empty land surrounding the area, water was plentiful since the Rio Grande River ran right through the area and there would be plenty of customers to draw from the big Texas city. El Paso.

“TWO GROUPS, one headed by New Mexicans M. R. Prestridge of Alamogordo and H. C. Badger of Magdalena, and the other by Riley Allison of El Paso, applied for a license to build the track there.

“Allison, one of the Southwest’s most respected business leaders, won the license. His credentials were impressive. He was an authority on the breeding of thoroughbreds and owner of a 1,600-acre cotton and cattle operation in nearby Tornillo, Texas.

“On top of that, he was also chairman of the Board of Southwest National Bank of El Paso, vice-president of Mountain States Mutual Casualty Company of Albuquerque and a partner in Allison and Haney Construction Company.

“HIS COMPANY built the track and he personally supervised its construction while conducting his business operation from his penthouse apartment at the El Paso Hilton Hotel, later named Plaza Hotel. Anapra later became known as the City of Sunland Park.

“Allison brought aboard an impressive group of people to run Sunland Park Racetrack. Allison, of course, was president. Judge Bryan C. Johnson, a distinguished Albuquerque attorney, became vice-president. Johnson’s executive secretary, Nora Carrera, was named secretary-treasurer. The board of directors were made up of prominent businessmen and attorneys. George Foster, one of the most highly respected racing officials in the country, was brought in to be racing secretary. And Doug Atkins was called in from California to beat the drums for the track. He was named publicity and public relations director.

“THE ESTIMATED crowd on opening day in October of 1959 was 6500, much lower than expected, and even that estimate was later to be declared too high. Still, the spectators wagered a healthy $165,497 that opening day.

AND LOOK AT Sunland Park Racetrack now. It added a casino in the late 1990s and this year the 68-day meet offers some of the most attractive races in the Southwest.

As Eric Alwan, publicity director, points out, “The season is powered by the $700,000 Sunland Derby (Grader III) and a sparkling stakes schedule worth $5 million filled with 33 stakes races worth $100,000 or more.