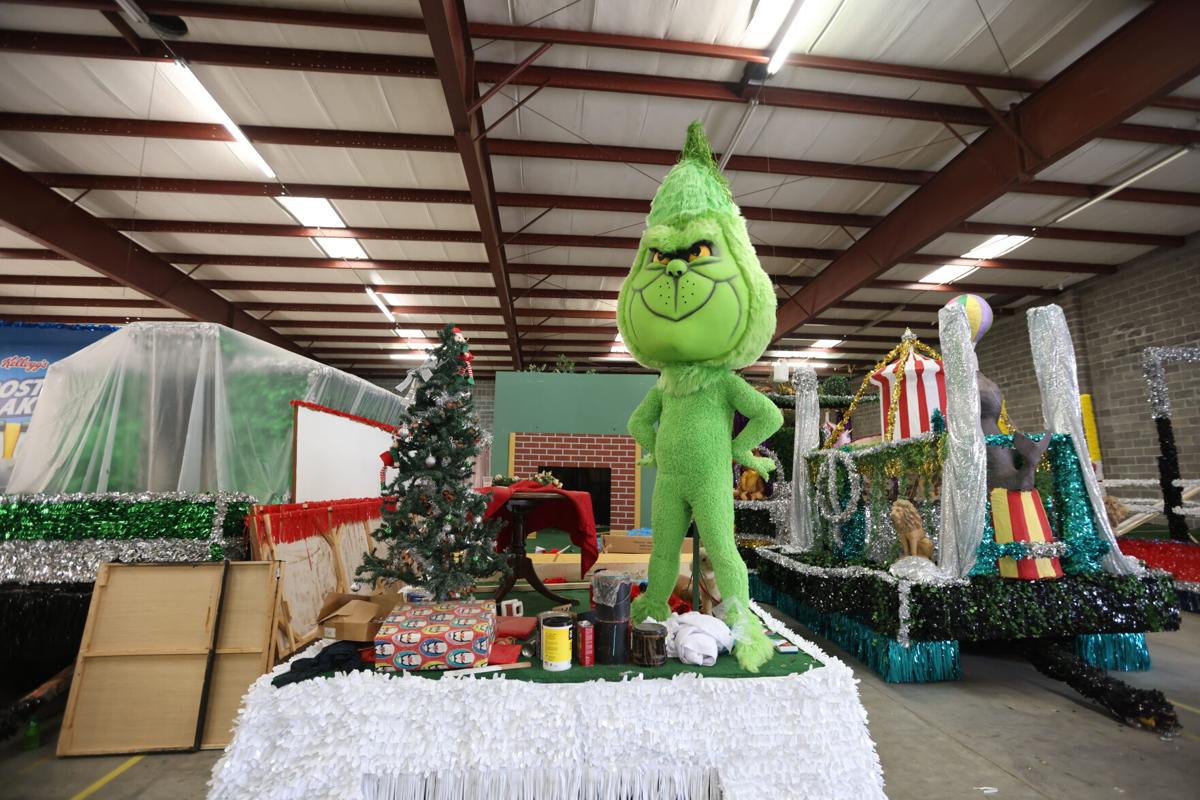 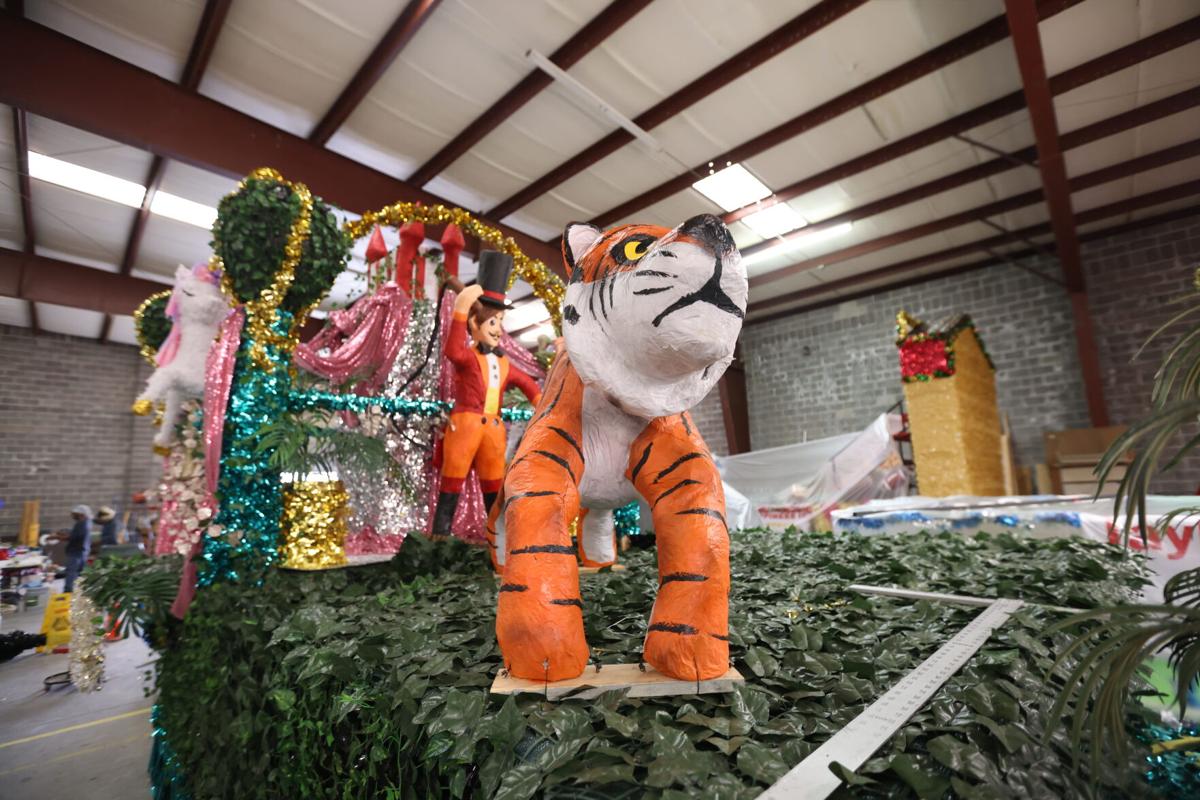 Before hitting the turkey and stuffing, you can again take in the floats and fun at El Paso’s annual Thanksgiving Day parade.

“We love seeing the people come out here every year,” Cordero said. “The little kids love it, but I think us adults secretly love it more because it reminds us of going out there with our primos and abuelas.”

The annual event is set for 10 a.m. Thanksgiving Day, Thursday, Nov. 25 down Montana Avenue from Ochoa to Copia streets.

This year’s parade marshal is El Paso native and interior designer Fabiola Salayandia, who recently won $25,000 on a Spanish-language reality design show on the HGTV network called “Hogar Star.” She will eventually host her own show, which is still in development

“I’m honored and blessed by God to be in the career that I love,” Salayandia said in a statement.

This marks the 85th edition of the parade, which was first organized by the El Paso Downtown Lions Club in 1935 and for a few years was held on New Year’s Day. It was moved to Thanksgiving in 1978.

Traffic: All streets one block north and one block south of Montana Avenue are blocked off from Mesa Street to U.S. Highway 54 starting at 7 a.m. Cars parked along that portion of Montana are towed starting at 5 a.m.

On TV: The parade will be televised on KTSM News Channel 9.