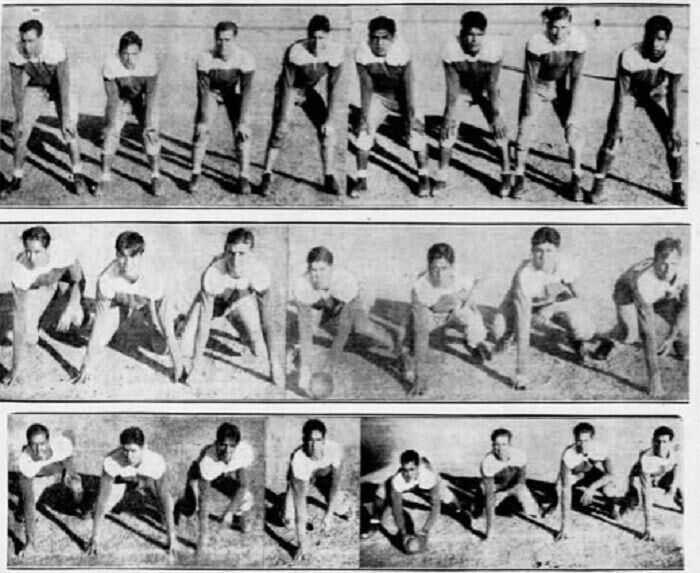 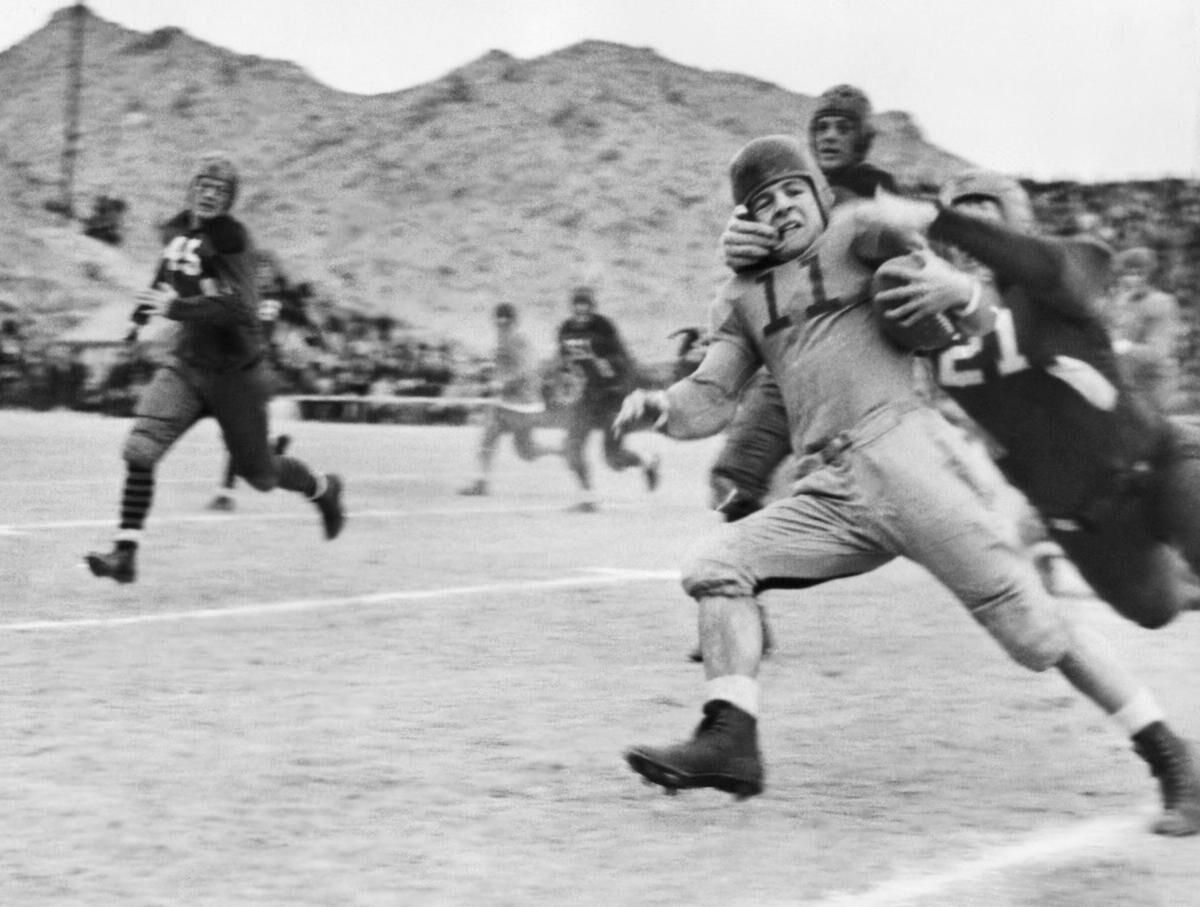 Fans climb the mountain behind the Sun Bowl Stadium in 1964. 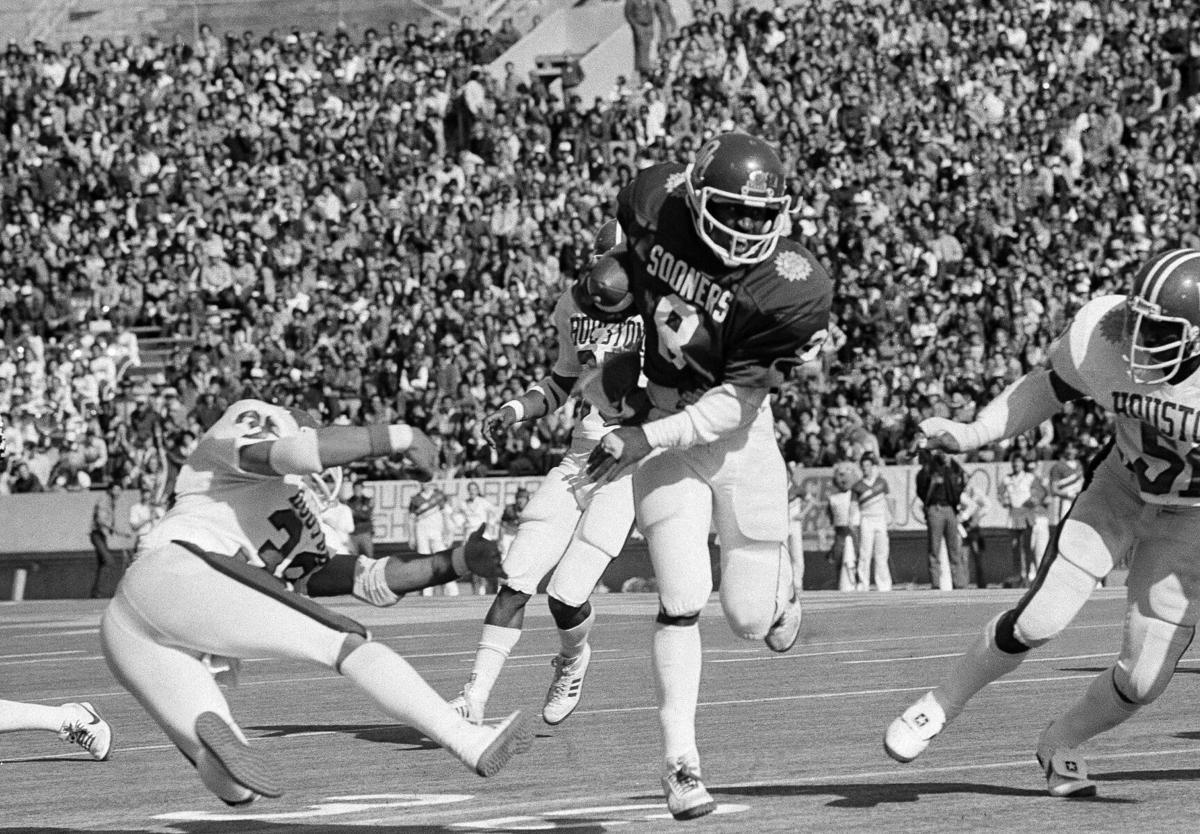 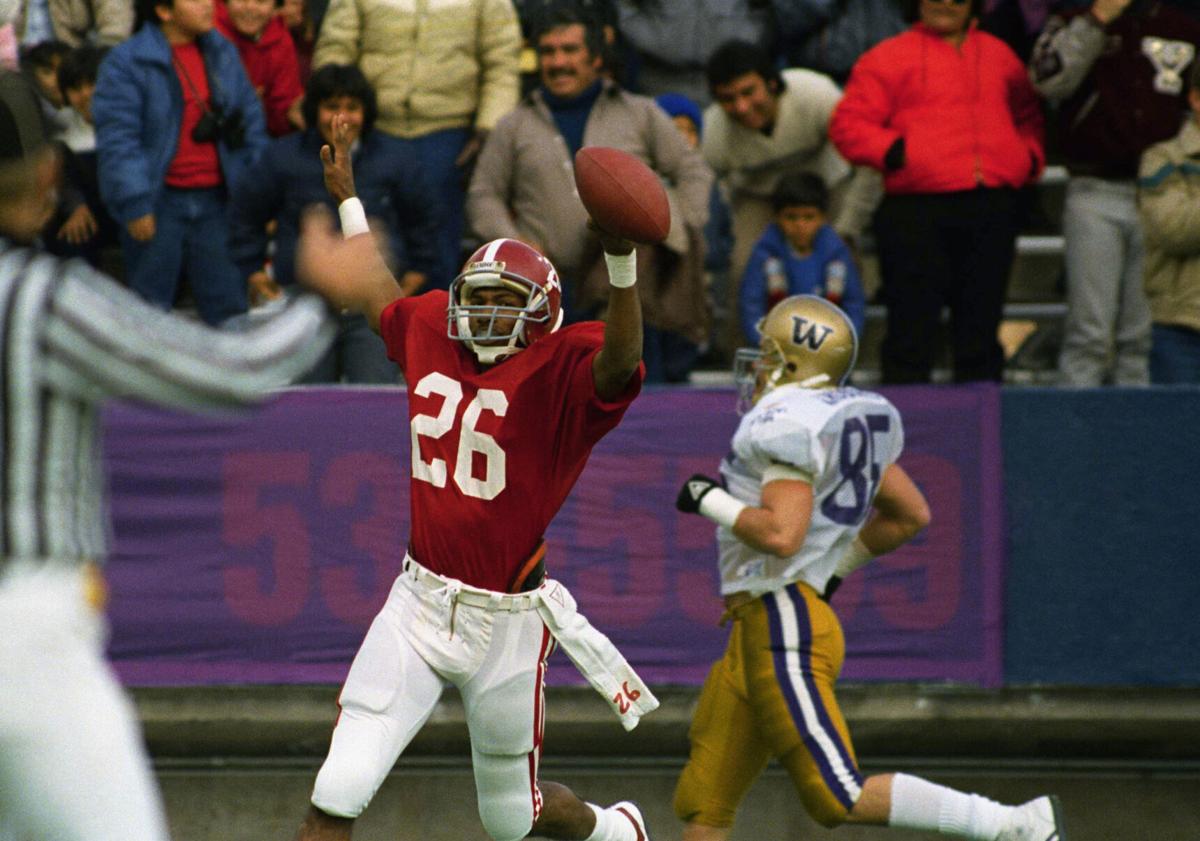 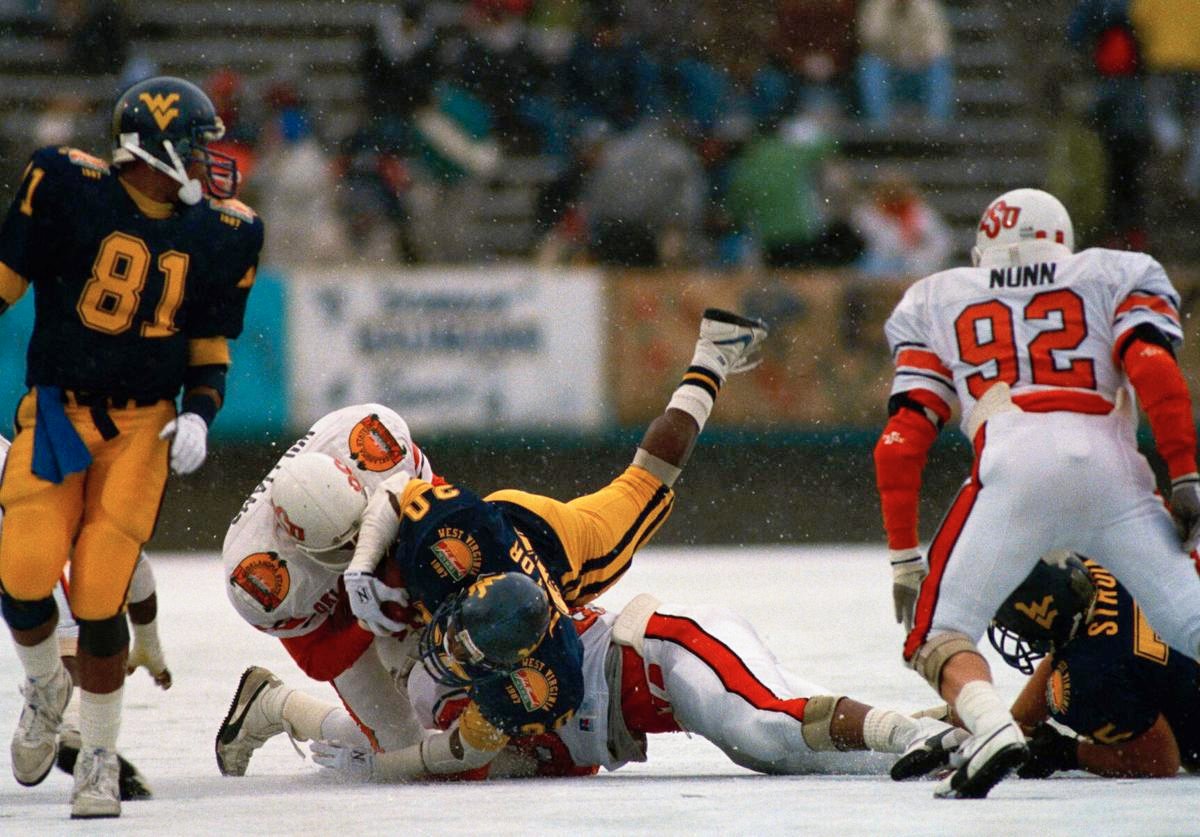 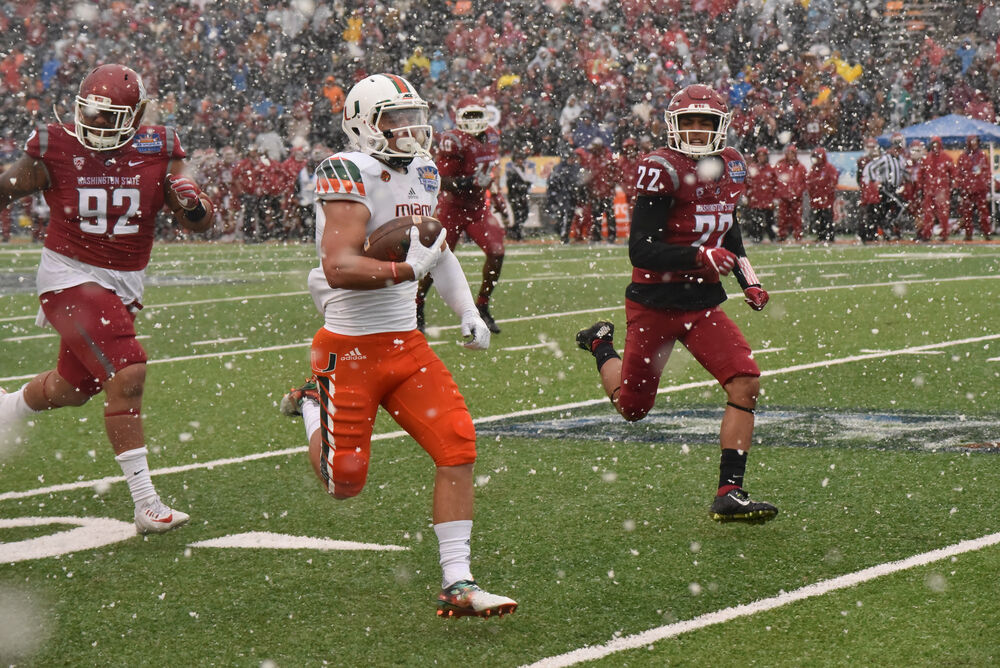 Snow flurries fell during the 2015 Miami vs Washington State game. 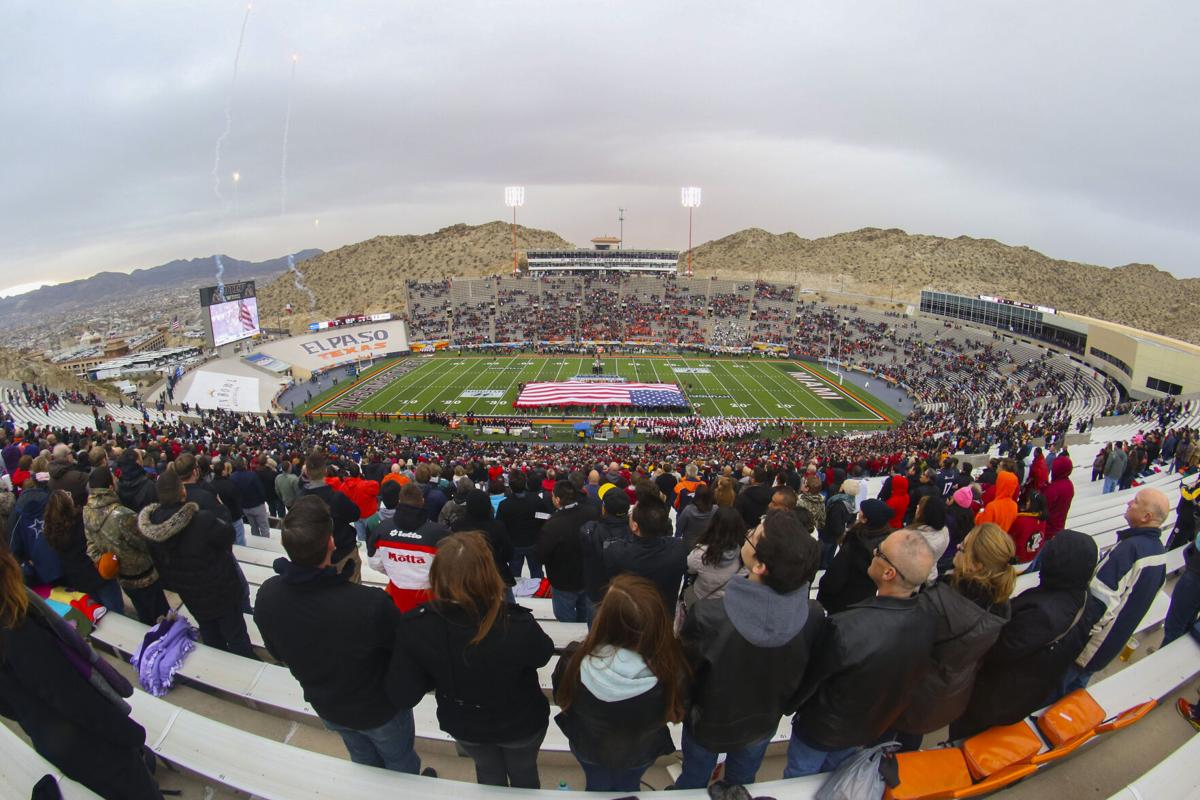 The crowd salutes the flag at the 2018 Sun Bowl.

Fans climb the mountain behind the Sun Bowl Stadium in 1964.

Snow flurries fell during the 2015 Miami vs Washington State game.

The crowd salutes the flag at the 2018 Sun Bowl.

El Paso’s signature sporting event – in all its iterations before and after becoming a college-level football matchup – has been the capstone of the year in the borderland since 1935.

Then the COVID-19 pandemic that has ravaged our community also took down the Sun Bowl in what would have been its 87th anniversary: The 2020 Tony the Tiger Sun Bowl was canceled.

“We’re saddened and disappointed but we know it was the right thing to do,” Sun Bowl Association Executive Director Bernie Olivas said. “It’s always been so much more than a game.”

The music-filled team greetings at the airport, fan fiestas across Downtown, and the second-oldest college football bowl game in the nation won’t happen this year.

In their absence, perhaps our hearts will grow fonder for the already beloved end-of-year tradition.

And with the promise of the coronavirus vaccine being readily available to all on the horizon – and the expected return to normalcy next year – the Sun Bowl is sure to return brighter than ever.

“We look forward to bringing back El Paso’s long-standing tradition game 2021 and all the festivities associated with the game,” Olivas said.

Here’s a restrospective of the Sun Bowl over the years, from its roots as a high school game to the Power 5 college match-up it is today:

Oct. 18, 1934:El Paso Kiwanis Club votes to sponsor a football game on New Year’s Day matching an El Paso High School All-Star Team against a worthy opponent in what to be called the Sun Bowl. It was meant to present a football attraction of national importance, promote El Paso and the Southwest, and  generate tourist income for the area.

Jan. 1, 1935: First Sun Bowl game is played at the El Paso High School stadium. Games were played at the high school until 1937 before moving to UTEP’s Kidd Field.

1936:New Mexico State and Hardin-Simmons Universities were invited to play, transforming the event to a college game.

1986:With the costs needed to put on the game increasing, the Sun Bowl signs John Hancock Financial Services as its first bowl title sponsor, becoming the John Hancock Sun Bowl.

2006:Helen of Troy extends  its sponsorship contract, opting to promote another product, renaming it the Brut Sun Bowl.

November 2020:Sun Bowl canceled after a unanimous vote by the Sun Bowl Association due to the COVID-19 pandemic.