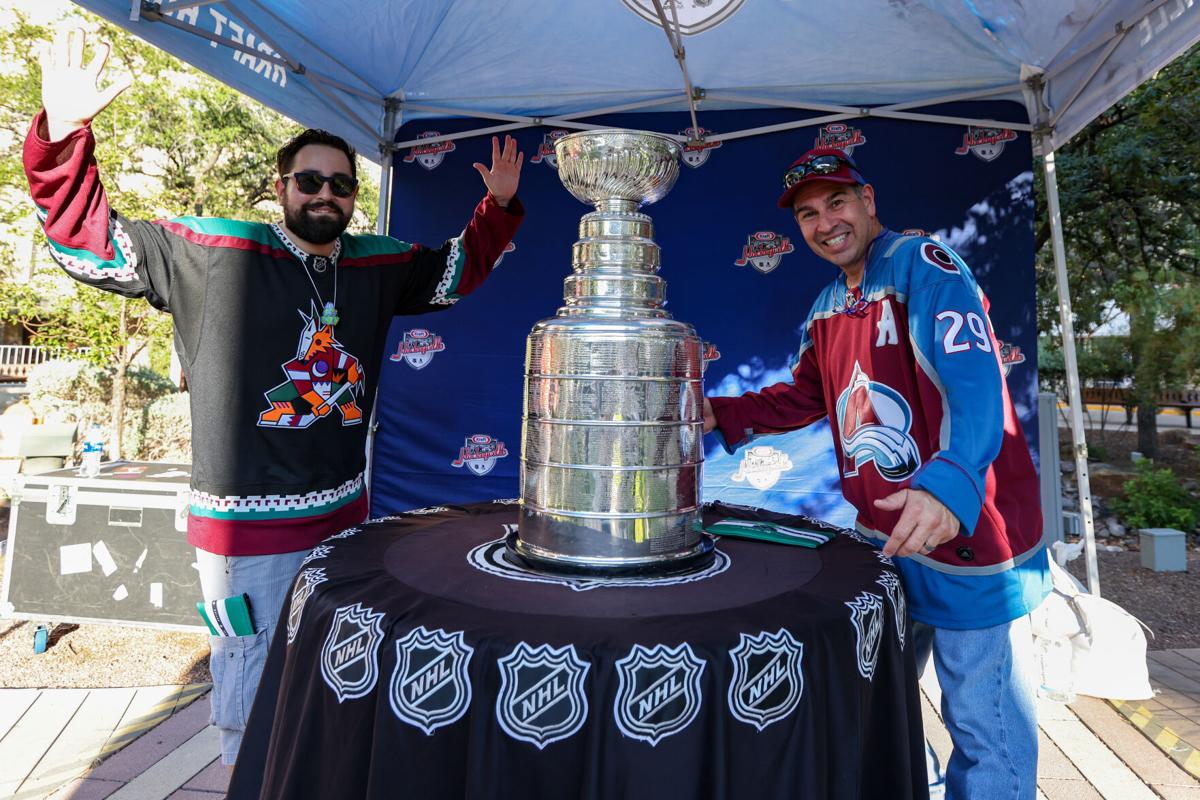 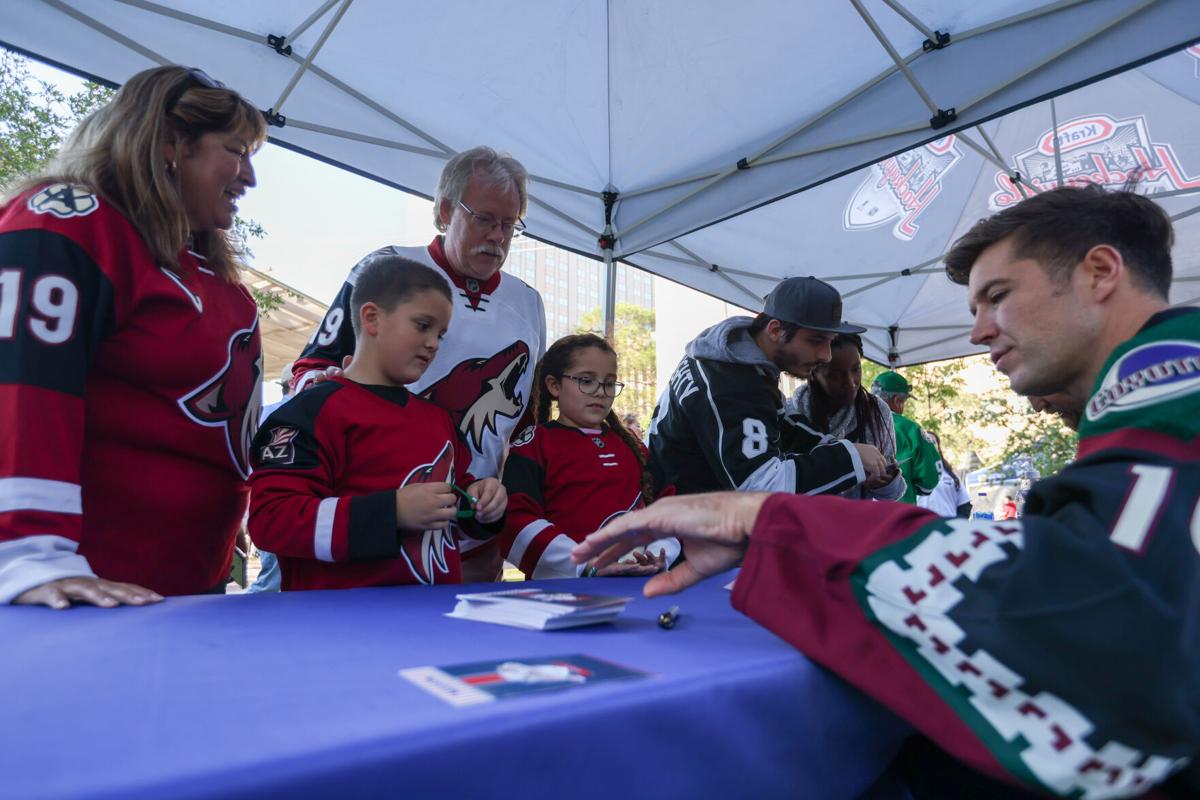 The National Hockey League’s Stanley Cup was the center of attention during a stop at San Jacinto Plaza in Downtown El Paso on Thursday, Sept. 30.

An NHL preseason game was held at the El Paso County Events Center as part of the Hockeyville prize: the Dallas Stars and Arizona Coyotes faced off on Sunday, Oct. 3.