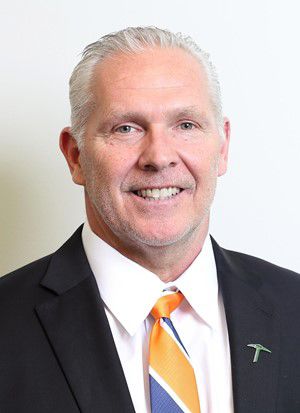 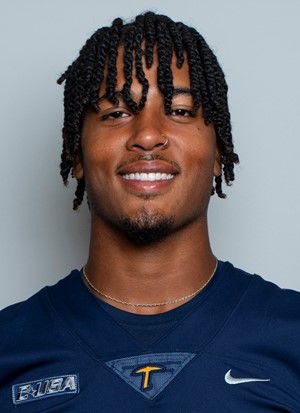 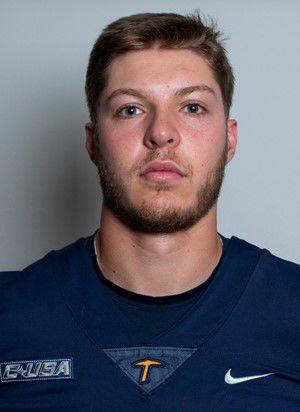 UTEP football fans are already saying “Wait ‘til next year,” especially after losing to UT San Antonio, which came into the game with a 1-3 record, 26-16.

And for good reason. The Miners have lost four of their first five games already. Some of the reason is erratic play at the quarterback position.

But some UTEP fans think there’s hope for next season. The Miners have four promising quarterbacks waiting in the wings. The one that is most talked about is 6-foot-5 TJ Goodwin of Houston,  rated as a three-star prospect.

Known as a pro-style quarterback, Goodwin played three seasons of varsity football for Cypress Falls High School in Houston. He threw for 3,106 yards on 225-of-418 passing and 19 touchdowns. As a senior, he led the Eagles with 945 yards on 76-of-147 passing with eight touchdowns and one interception.

ANOTHER FRESHMAN quarterback on the roster for the Miners is 6-foot-2 Calvin Brownholtz of Carmichaels, California.

AND THEN there are Gavin Hardison, a 6-foot-3 sophomore from Hobbs, New Mexico, and 6-foot-2 junior Isaiah Bravo from West Covina, California.

Hardison played in five games at New Mexico Military Institute during the 2018 season and threw for 408 yards on 38-of-67 passing with four touchdowns and four interceptions.

THANK GOODNESS that this is a bye week for the Miners. Maybe they can recoup, fix some of their mistakes and make some changes.

UTEP fans are keeping their fingers crossed. Next up: Florida International University on Oct. 19. Going into this week it had a 2-3 record with victories over two patsies, University of New Hampshire and University of Massachusetts. They were 0-2 in Conference USA.

The Miners hopefully can win that one.

TRIVIA QUESTION: Who holds the longest winning streak in college football? Answer at end of column.

I HEARD MY obnoxious crystal ball jumping up and down with glee in its drawer. I took it out and immediately it started bragging.

“I told you before the NFL season that the Dallas Cowboys would not make the Super Bowl this season, didn’t I? I told you that quarterback Dak Prescott had been looking pretty good in exhibition games but I added he alone could not take the Cowboys all the way. Zeke Elliott is erratic, top tight end Jason Witten is too old and at times Dallas coaches seem baffled as to what is going on.

“Some people scoffed at those comments after the Cowboys won their first three games but I was right, wasn’t I? Wasn’t I?  And now the Cowboys have lost two games in a row!”

I couldn’t take any more of its bluster, so I put the crystal ball back in its drawer and slammed it shut.

TRIVIA ANSWER: The Oklahoma Sooners, who won 47 consecutive games between 1953 and 1957.

Veteran sports journalist, historian and author Ray Sanchez welcomes suggestions for his column.  Contact him at (915) 584-0626; ray358@yahoo.com; or raysanchezbooks.com.