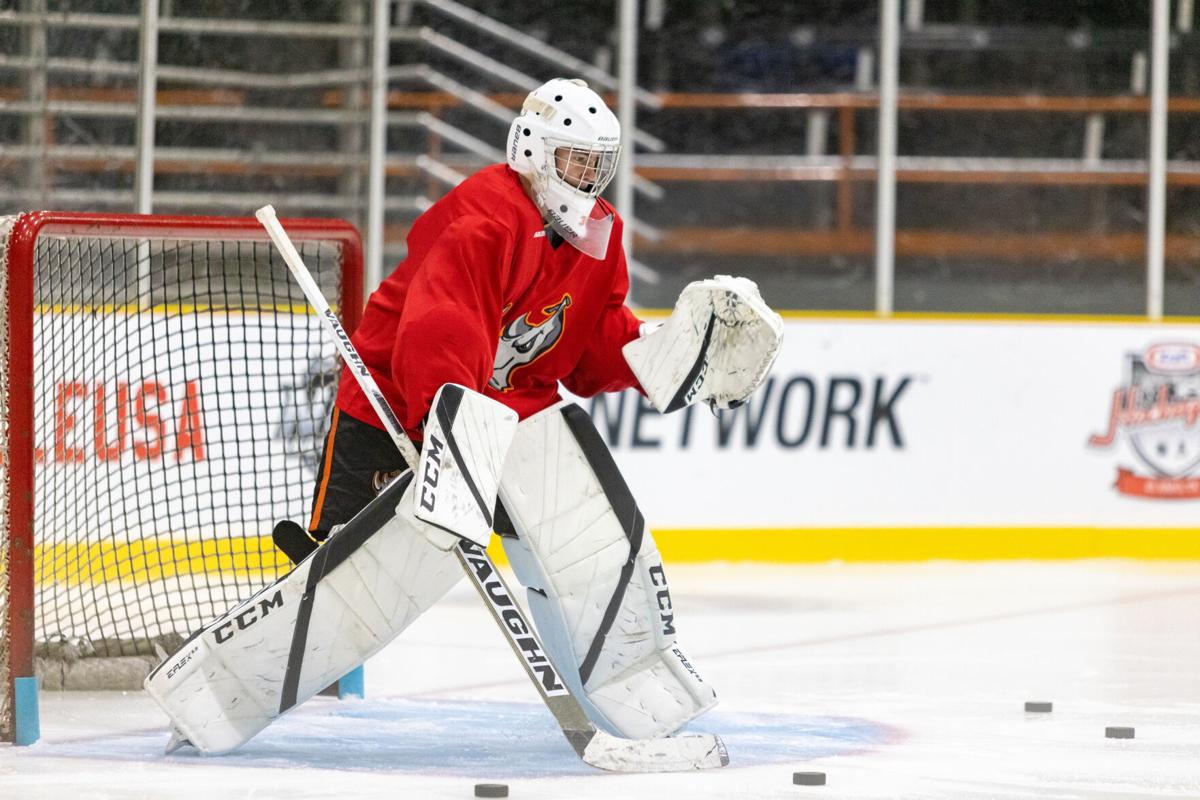 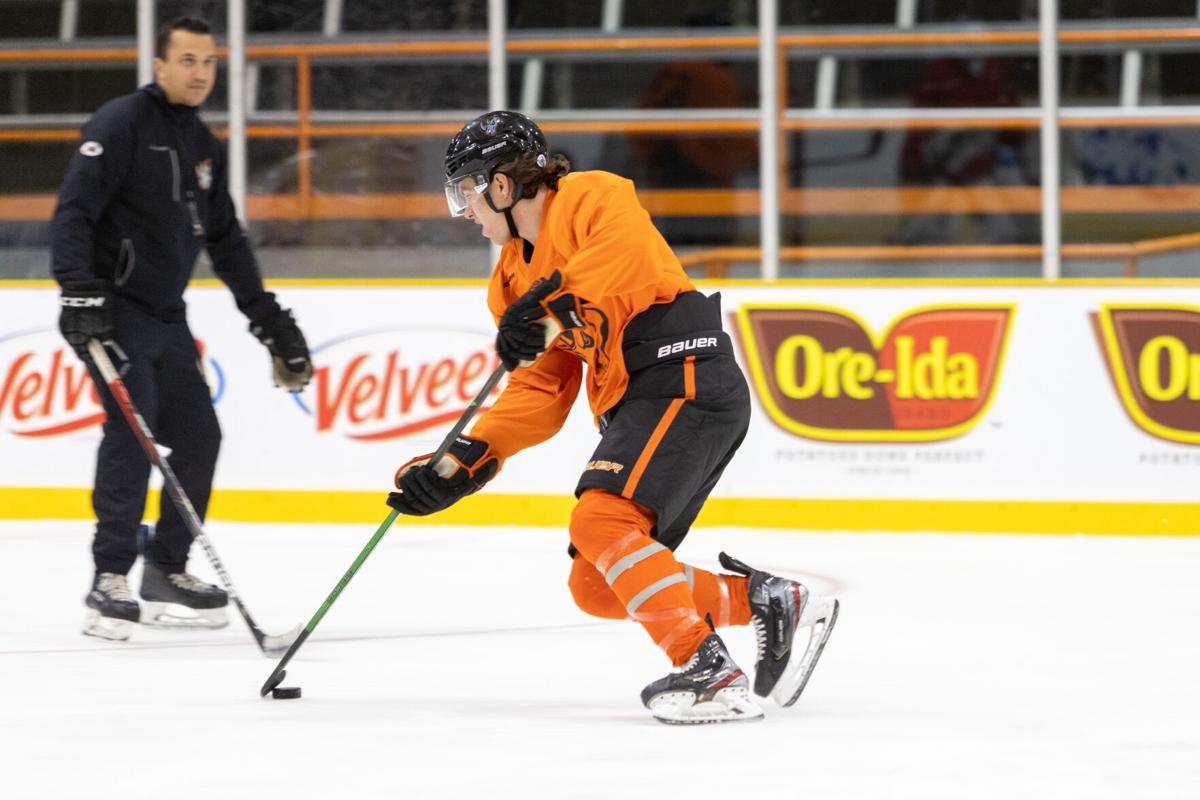 The Rhinos are now in the North American Hockey League. 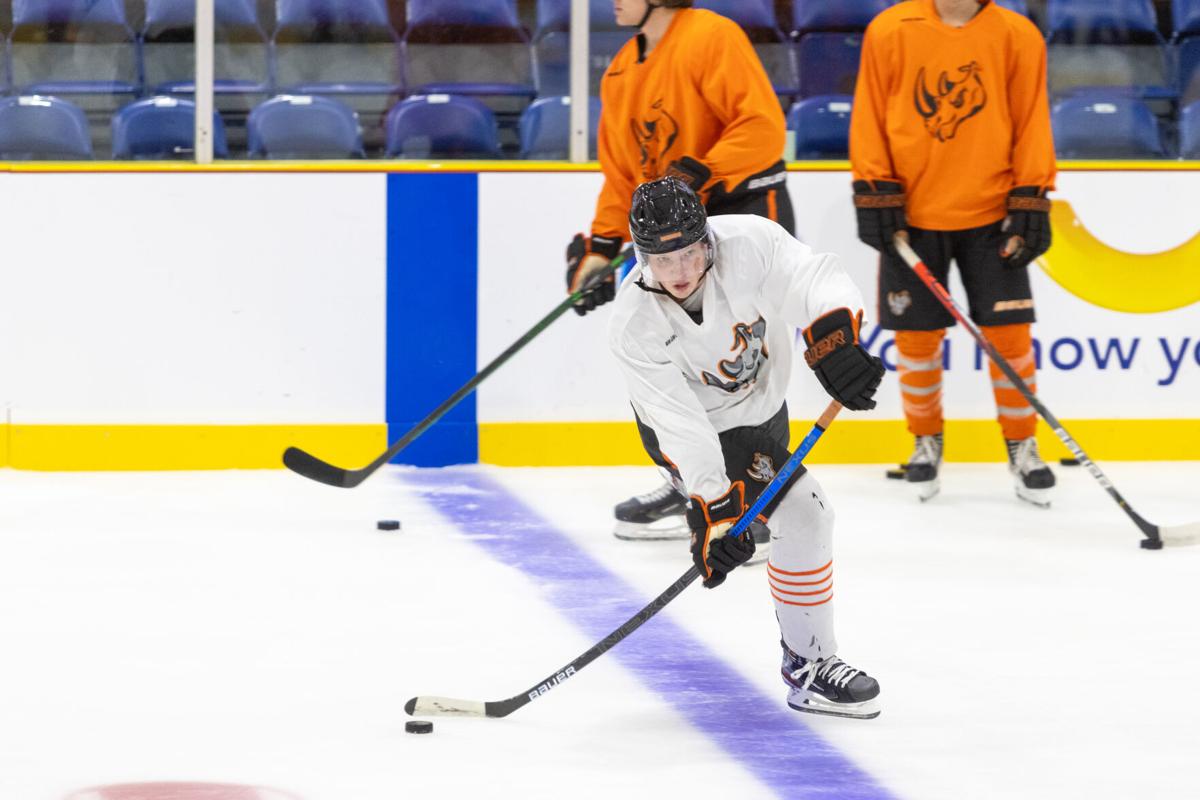 The Rhinos have a new coach: former player Anthony Bohn.

The Rhinos are now in the North American Hockey League.

The Rhinos have a new coach: former player Anthony Bohn.

After two years of cancellations, postponements and limited-seating capacities, the El Paso Rhinos aren’t just ready to get back to normalcy – they’re ready to introduce their fans to the more prestigious North American Hockey League brand of play.

The Rhinos, who are 3-3 in its inaugural NAHL season, will open its home schedule at the El Paso County Events Center on Oct. 16 with a six-game homestand against the Odessa Jackalopes and Corpus Christi IceRays. The season runs through April 16.

But the Rhinos’ jump to the NAHL isn’t the only change the organization is going through.

Longtime head coach Cory Herman has stepped down from his coaching duties and has taken on more of an administrative role with the team.

“This is a massive step up for us. These are the best junior players in the world,” Herman said.

“It’s the best junior hockey league in the country. We already have a few players here who have Division 1 commitments, who are here to get better, bigger and stronger, as they get ready for their college careers. The fans will definitely see a big difference.”

Though Herman will be watching the games from a different vantage point, he knows how much of a home ice advantage the El Paso fans give their team.

“The guys are super excited to play the first home game. Some of them have been here before and the new guys have only heard about the home crowd, but they’re all ready to experience it.”

Herman’s decision to leave the bench will give him more time to expand the organization.

“I’m just focusing on the business side of things now; to improve the franchise. It just got to be too busy for me and believe me, coaching was my favorite part of the day,” he said. “I love coaching, but it just got to the point that it just took up too much of my time. I felt like the best thing for me was to stop coaching and focus on building the program.”

The coaching reigns have been taken over by former Rhinos player Anthony Bohn.

“I’m really excited for the opportunity here in El Paso,” Bohn said. “The NAHL has such a good brand and development model and as a former player I very familiar with it and excited to be making the jump to this level as a head coach.

“There are so many great things happening here in El Paso and ownership has committed 100% to making this a long-term success in the NAHL.”

Some of the players the Rhinos will be leaning on for another successful season include forward Alex Krause, defenseman Ian Carpenter and goalie Lassi Lehti.

The new league may be tougher and the stakes a little higher, but the team is just anxious to get back home to play under normal conditions.

“Though we were able to play a whole season last year, it was still tough dealing with COVID,” Bohn said. “We didn’t play any home games until January, and we could only have 200 fans in the building. With everything returning to normal, we’re so excited to start our home season. We’re ready to roll.”