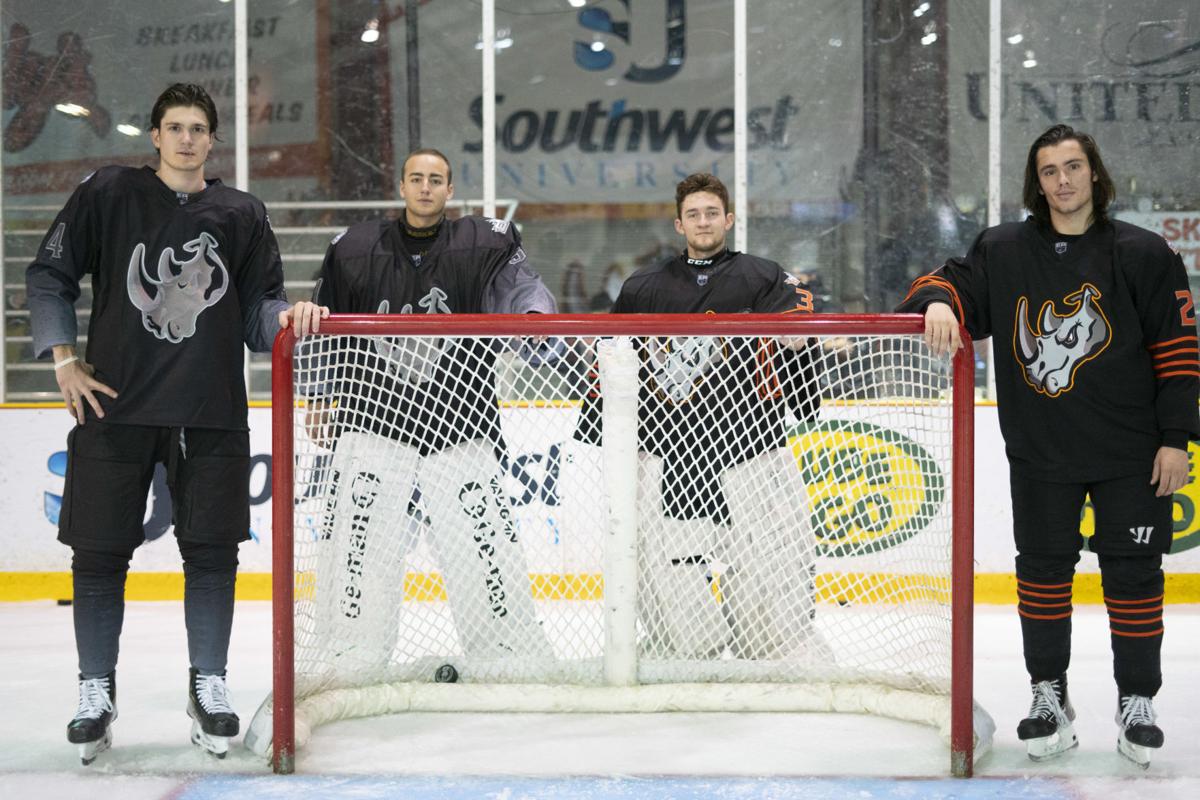 The El Paso Rhinos hope to forge a tradition with the Under-20 Mexican National team. 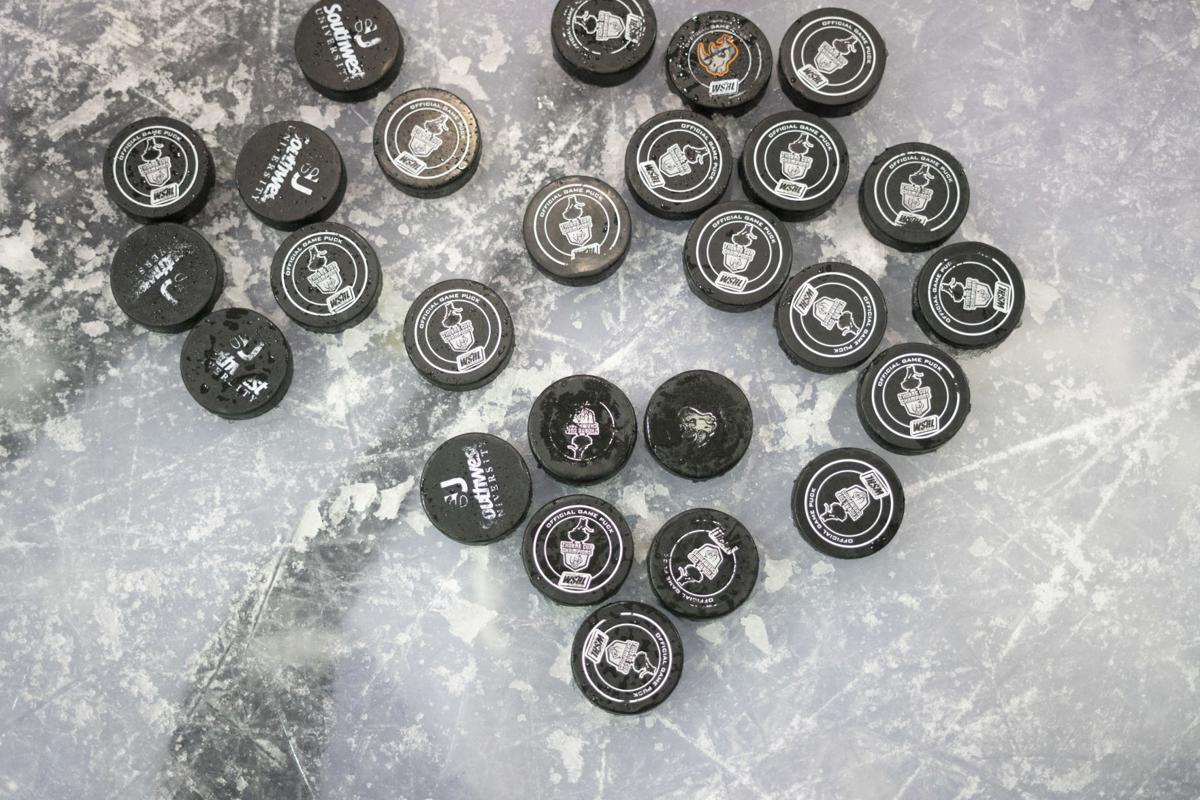 The El Paso Rhinos hope to forge a tradition with the Under-20 Mexican National team.

The El Paso Rhinos made history by hosting the Under-20 Mexican National team in a two-game hockey exhibition at the El Paso County Coliseum Events Center Sept. 28-29.

This weekend, the Rhinos and the Mexican National Team made history! Here's your series summary.

Next, the Rhinos start their three game series against the Dallas Snipers in Plano on Friday! pic.twitter.com/DTxIFERFbB

The series had been in the works for months, and the Rhinos were excited about hosting the best young hockey talent from Mexico.

In fact, this series marked the first time that the Mexican National team played a junior hockey team in the United States. The exhibition attracted national media, including NHL.com reporter William Douglas and former NHL star Anson Carter, who taped a story for NBC Sports that will air later this month.

The Rhinos dominated both games, winning 10-0 and 15-1. Despite the lopsided scores, a packed house attended both games, which featured on-ice tributes to the victims of the Aug. 3 Walmart shooting. The matchup took on added importance as the El Paso-Juárez communities are still healing.

Two Rhinos players and a member of the Mexican National team skated out to the ice carrying the American, Mexican and German flags as the names of the 22 people killed in the attack were read out loud. Then, the arena held a 22-second moment of silence.

Days after the shooting, the Rhinos donated $10,000 to the Victims Relief Fund. On Sept. 28, they auctioned off special Los Rinos jerseys and all proceeds went to the relief fund.

Head coach Cory Herman hopes to grow the relationship between the teams. Both have discussed future series at the Events Center, and Herman is open to playing a series in Mexico.

The Rhinos will begin their 2019-20 regular season on the road this weekend against the Dallas Snipers. They will not play their first home series until Oct. 25 when they host the Pueblo Bulls. El Paso has won the coveted Thorne Cup in each of the last two seasons.