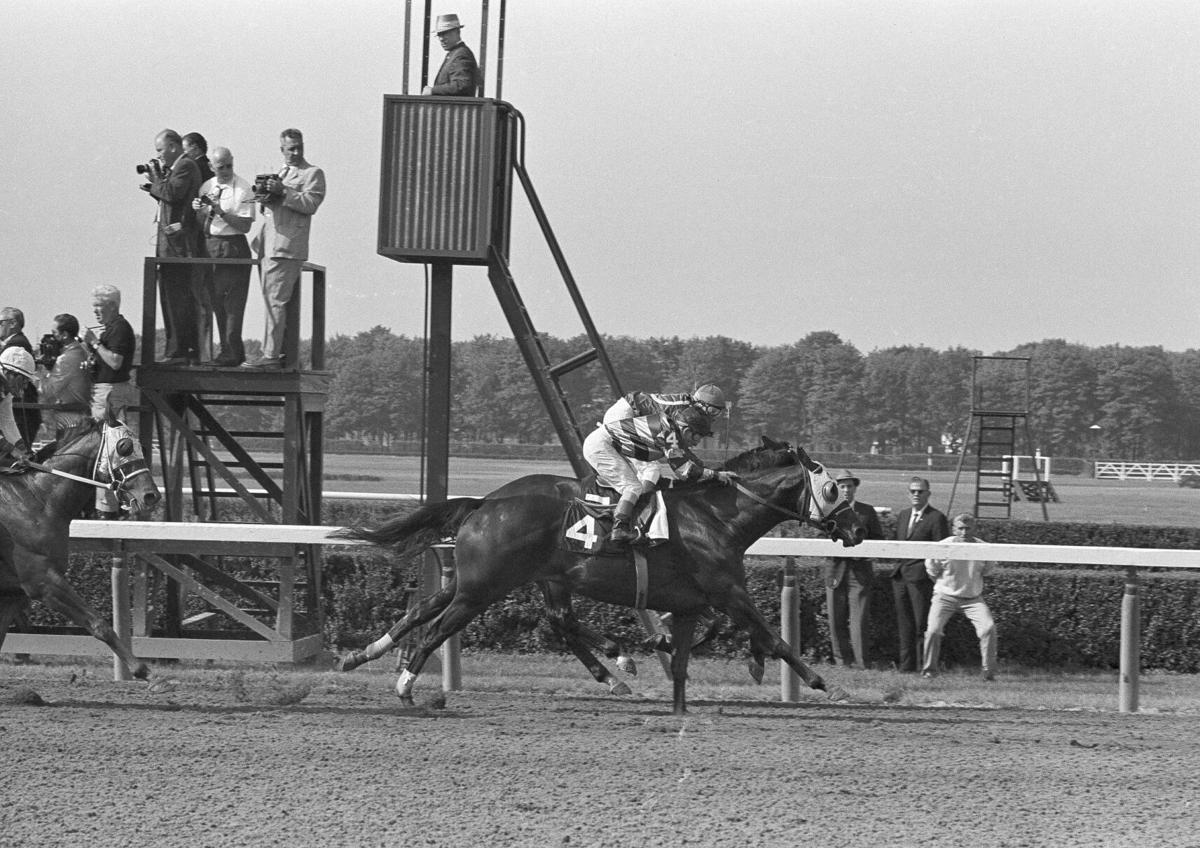 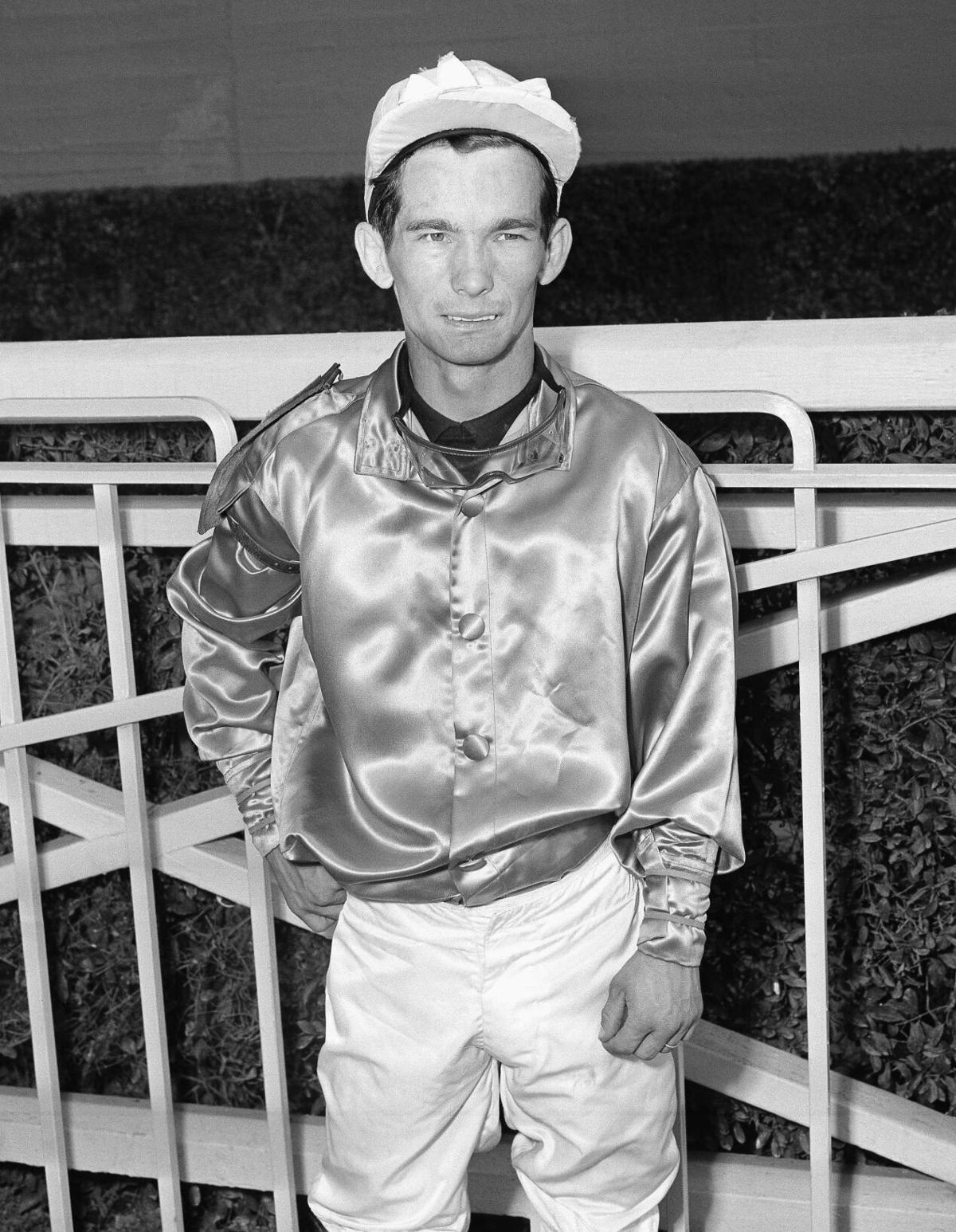 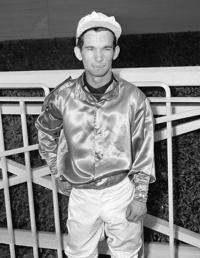 Jockey Willie Shoemaker is shown here between races at Santa Anita on Feb. 14, 1951.

Jockey Willie Shoemaker is shown here between races at Santa Anita on Feb. 14, 1951.

The following is from my book, “The Good, The Bad and The Funny of El Paso Sports,” after an interview I had with Willie Shoemaker’s grandmother, Maud Harris, in Fabens in the early 1950s:

“It’s not true, as myth would have it, that William Shoemaker was so tiny when he was born that he was placed in a shoebox and put into the kitchen oven so he would survive. It’s not true – but it’s close.

“Shoemaker weighed only 2 1/2 pounds at birth. The doctor who delivered him at his parents’ home placed him on the bed and said there was no chance he would live through the night.

“But his grandmother, Maude Harris, picked him up, wrapped him in some blankets, opened the kitchen stove and put some pillows on the oven door. She gently placed her little grandson on the pillows and turned on the oven.

“William Shoemaker lived. He never grew much. Not in size.

“But in talent, he became the biggest man in the country in horseracing. He won more races than any jockey who ever lived, has won the Kentucky Derby four times, has won the Preakness Stake twice and won the Belmont Stakes five times.”

SHOEMAKER DIDN’T make much of an impact at Sunland Park Racetrack in the twilight of his career. He rode in a few races on the card and finished in the middle of the field.

He did, however, win the feature race on the day’s card.

He never stood more than 4 feet, 11 inches tall and seldom weighed more than 95 pounds, but after recording his first race as a jockey in 1949 he went on to win 8,833 races during his career. That included the Kentucky Derby four times, the Preakness Stakes twice and the Belmont Stakes five times.

He did pretty well with the ladies, too. He dated some of the most glamorous women in California despite the fact they towered over him. He married three of them and sired a granddaughter.

TRIVIA   QUESTION: On which country was the first international football game played? Answer at end of column.

“Ray, can you send me an obit or any other story about Chuck Whitlock at the time of his death?

Gosh although I played golf every Tuesday for a while with Chuck, I lost track of him.

We were good friends until he had a stroke. We even flew together in a small airplane when we accepted an invitation to visit cowboy Gene Autry, who bought El Paso’s professional team in 1967.  Autry sent the little airplane to pick us up. We had a ball.

But I don’t know anything of when he died or where he was buried. Can anyone help?