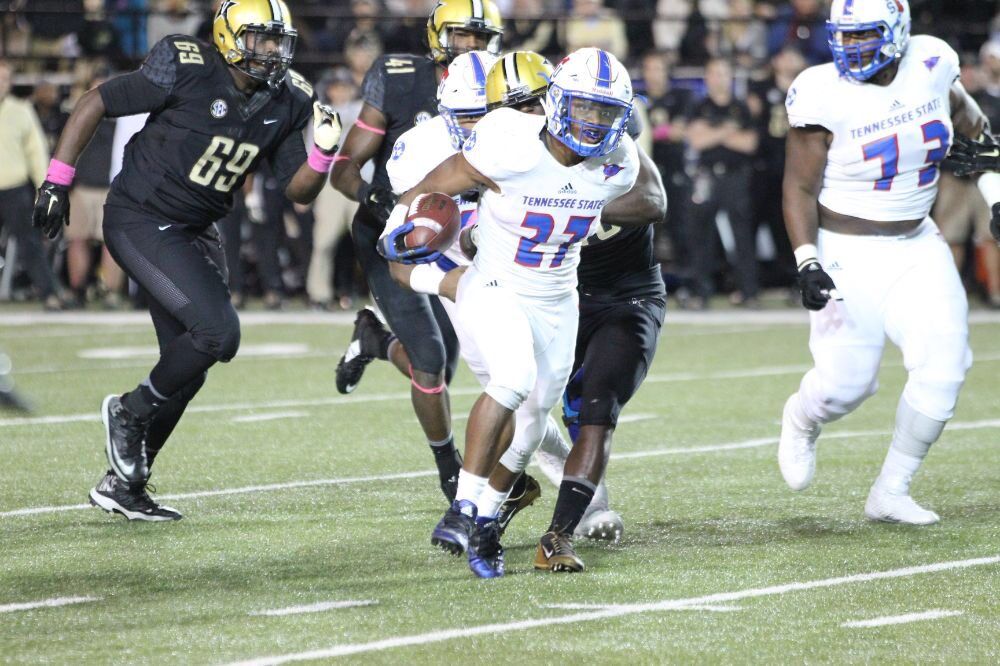 Erick Evans, a former Tennessee State player, is a member of the West Texas Buccaneers. The Bucs are El Paso’s arena football team that will begin season play next month, including home games at the El Paso County Coliseum. 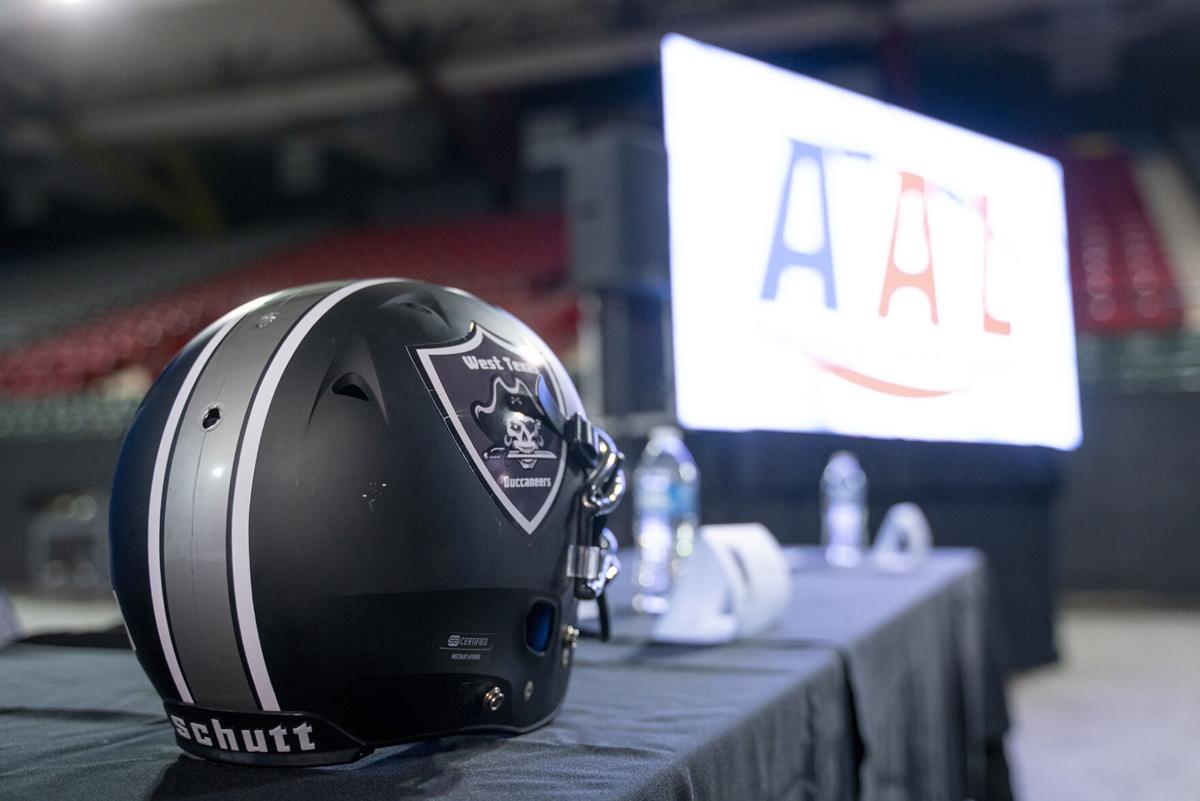 Erick Evans, a former Tennessee State player, is a member of the West Texas Buccaneers. The Bucs are El Paso’s arena football team that will begin season play next month, including home games at the El Paso County Coliseum.

As the West Texas Buccaneers prepare for their first ever in the American Arena League, one of their players said he is excited about the opportunity to continue his football career in El Paso.

Erick Evans played high school football at Seagoville Dallas before he committed to the Air Force Academy. He later played at North Texas before ending up at Tennessee State.

Evans remembers playing against the Miners as a member of the Mean Green, and is now preparing to play arena football for the first time in his career.

I talked to him about the upcoming season, which will start in March under the new Texas Division of the AAL.

Q: What was it like preparing for the NFL Draft?

That was a great experience and I learned a lot about me. I worked hard. It’s a different kind of training regimen that you have to do. There is a lot of preparation when these teams are calling and interviewing you, and I ended up getting a workout with the Dallas Cowboys.

Q: What was that Cowboys workout like for you?

I did really well and it was a great experience. I got to see Jerry Jones and mess with Jason Garrett at the time. You could see the professionalism you have to have to play at this level, so I admire those top guys in the game that handle it the way they are supposed to.

Q: Growing up in Dallas, was it your dream play for the Cowboys?

I would never think that I would actually get a tryout with the Dallas Cowboys. When they called me, I thought it was a dream. So, of course it’s always been a dream of mines. I thought it was a great opportunity and it gave me that great NFL first experience.

Q: What has the transition to arena football been like for you?

I have never played arena football before. I have been practicing with the team out there and I love it so far. It’s very quick; 8-man football. But, it’s not your typical football.

Q: Why are you trying arena football in El Paso?

Because I love it and it was just the perfect opportunity. When Coach Thomas called me and wanted me to play for his team, I didn’t even hesitate. I know how much I love football; I’ve been playing since I was four and any time you get a chance to step on the field, somebody is watching and it’s an opportunity to show what you can do.

Q: What can you tell us about the West Texas Buccaneers?

We call ourselves the Dream Team. This team is going to be coming to play. Coach Thomas is our head coach and we want to be some hard hitters. We are going to bring the energy to El Paso and we would love everybody to come check us out because it is going to be very exciting.

Q: What’s your message to fans this inaugural season?

Come watch a dynamic, explosive offense and a hard-hitting defense. We have some hard-working guys that want to put on a show and we plan on winning this division. We are just going to come out and say it, we are not going to be shy. We know El Paso is a great football city, they love to win, so we are not going to disappoint.