You are the owner of this article.
Edit Article Add New Article
You have permission to edit this article.
Edit
News
Calendar
Lifestyle
Opinion
Special Projects & Pubs
Obits
Legals
Book of Lists
Advertising
Subscribe
Reprints
1 of 5 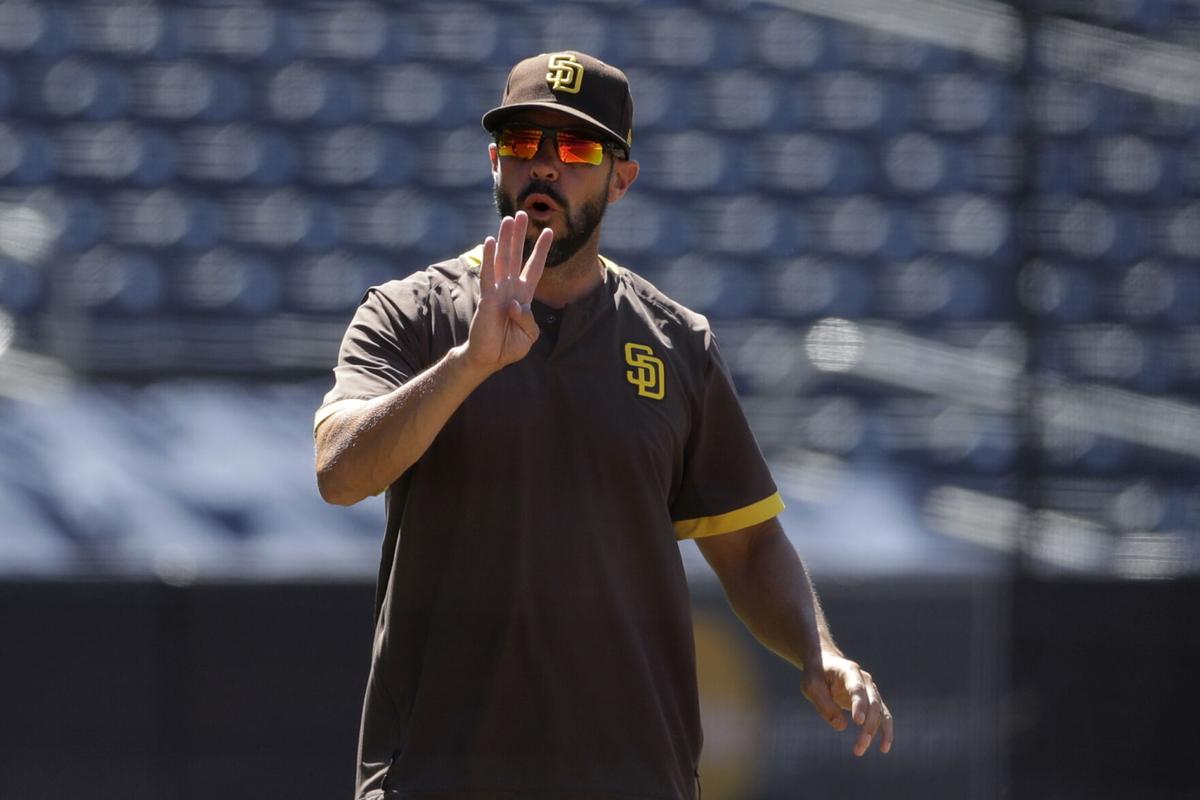 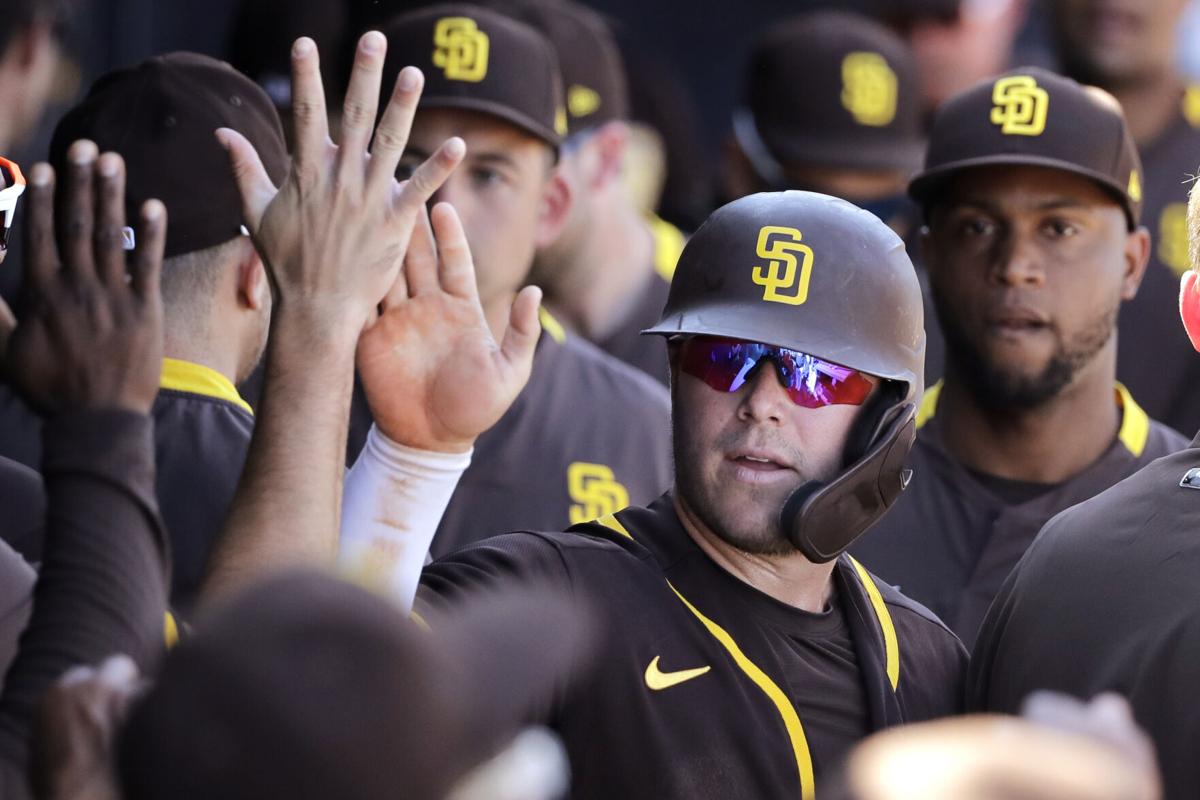 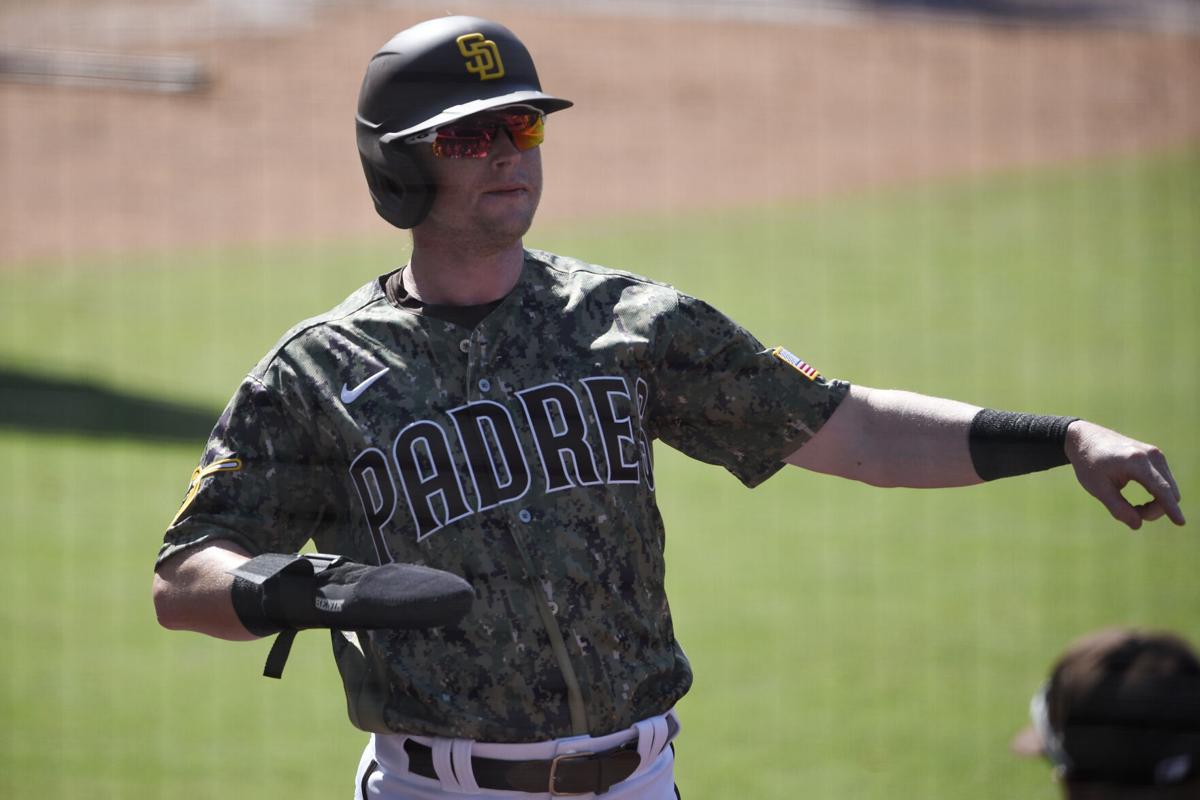 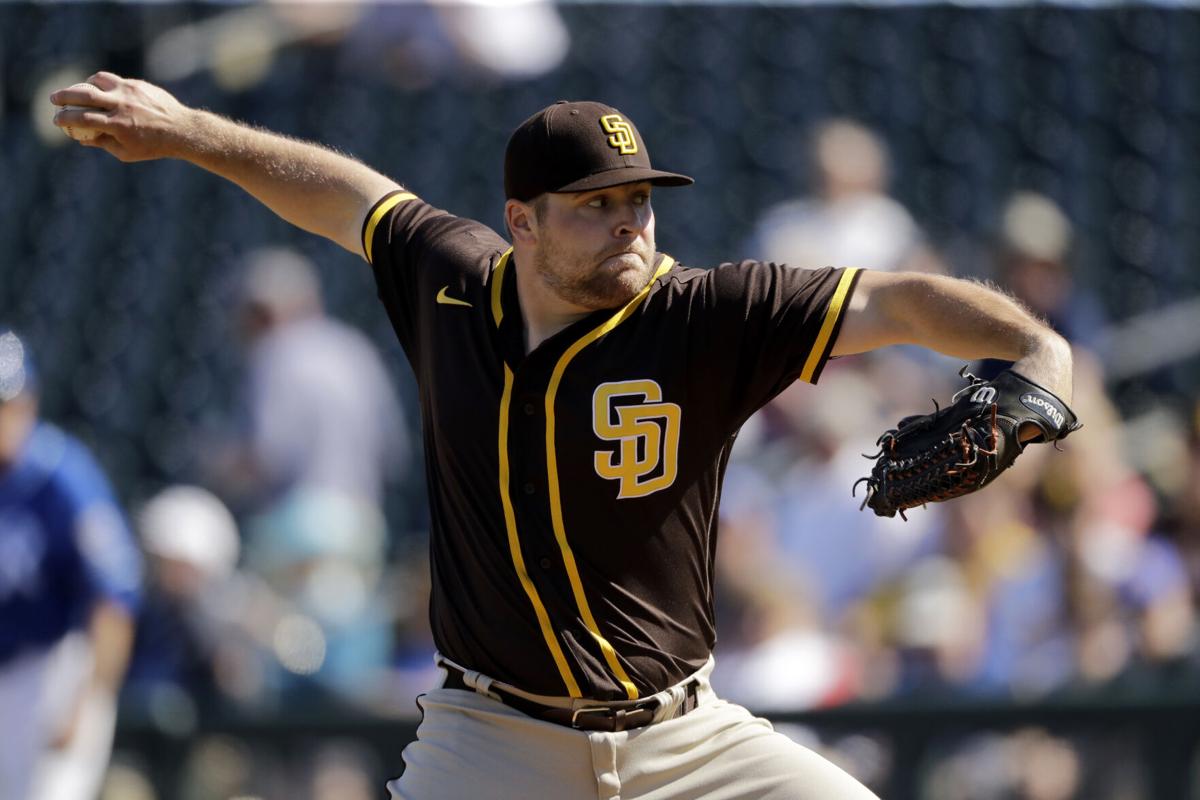 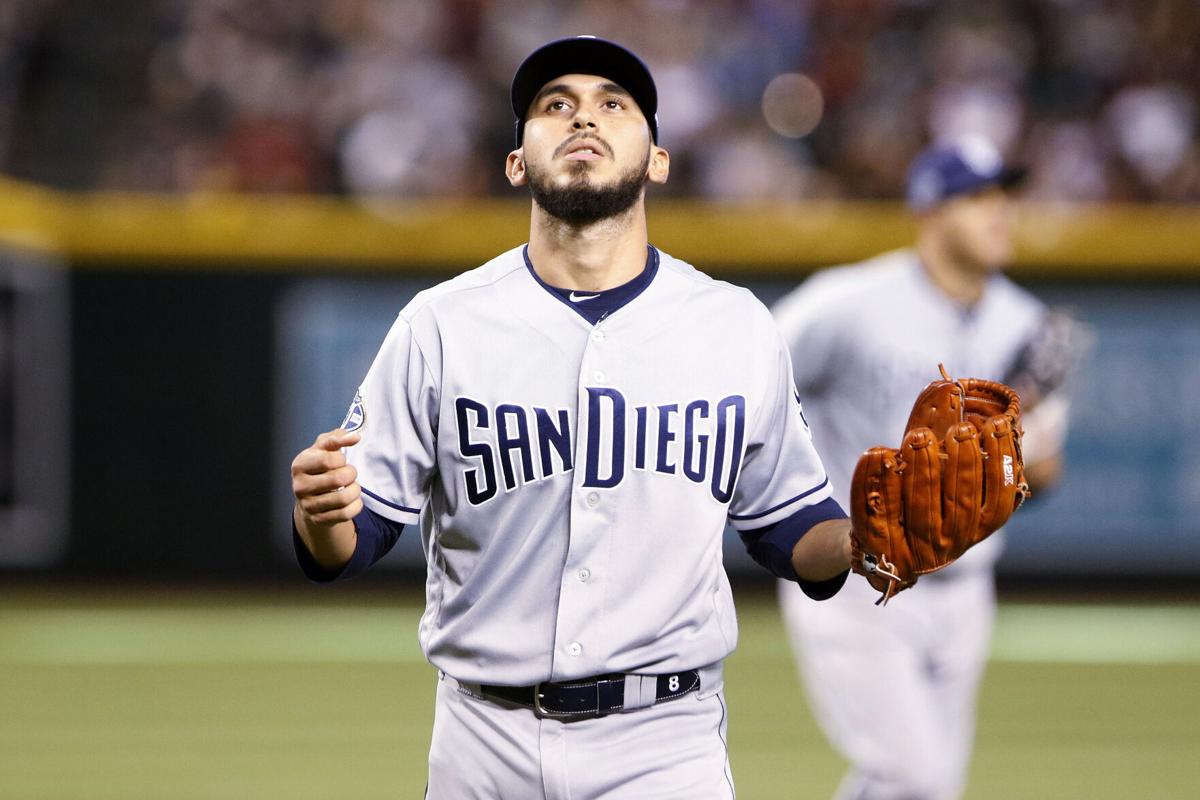 The Major League Baseball season is only two weeks old and already nearly 20 Miami Marlins players and coaches have tested positive for the coronavirus.

The outbreak has impacted other teams like the Philadelphia Phillies, who hosted the Marlins on July 26. The New York Yankees were supposed to play the Phillies and the Baltimore Orioles were in Miami to play the Marlins last week.

Those teams saw their games postponed, and they might not be able to make them up before the end of the 60-game season.

It is possible that some teams will play fewer games than others due to the pandemic. In that case, MLB will decide playoff spots by percentage points in the standings rather than wins and losses.

Locally, the El Paso Chihuahuas’ 2020 regular season would be heading into their final month. Instead, the COVID-19 pandemic wiped out the Minor League Baseball season before the first pitch.

The San Diego Padres have started off extremely well, winning three of four games from the Arizona Diamondbacks.

The Padres will play 40 of their 60 games against Arizona, the LA Dodgers, Colorado Rockies and San Francisco Giants.

The remaining 20 games will be against American League west opponents. The regional schedule adopted by MLB is designed to limit travel for all teams this season. In all, 16 teams will make the playoffs this year, which greatly increases the odds of a team like the Padres to advance into the postseason.

The 30-man San Diego active roster features only eight players who have significant experience playing with the Chihuahuas (two others played at least one game with El Paso).

Javy Guerra spent two seasons with the club as a shortstop before being converted to pitcher. He is now a hard-throwing reliever for the Padres.

David Bednar most likely would have started the season with the Chihuahuas, since he had never pitched above Double-A. Instead, he joins Guerra in the San Diego bullpen.

Infielders Jake Cronenworth and Ty France were also rumored to be in El Paso to begin the 2020 season along with outfielder Edward OIivares. All three began the season with the Padres, and France and Olivares have started two of the team’s first four games. France is helped by the new National League designated hitter rule in effect for the 2020 season. Instead of coming off the bench as a pinch hitter and utility player, France has played designated hitter for the Padres. Meanwhile, San Diego loves Olivares, and they will give him every opportunity to earn a significant role with the big league club.

Unlike a normal 162-game season, anything can happen this year with only 60 regular season games and expanded playoff.

The Padres are young, hungry, and playing well early on for new manager

Although the Dodgers are still the heavy favorites to win the division for the eighth straight season, keep an eye on San Diego and all of the former Chihuahuas that could be a dark horse pick in the National League.