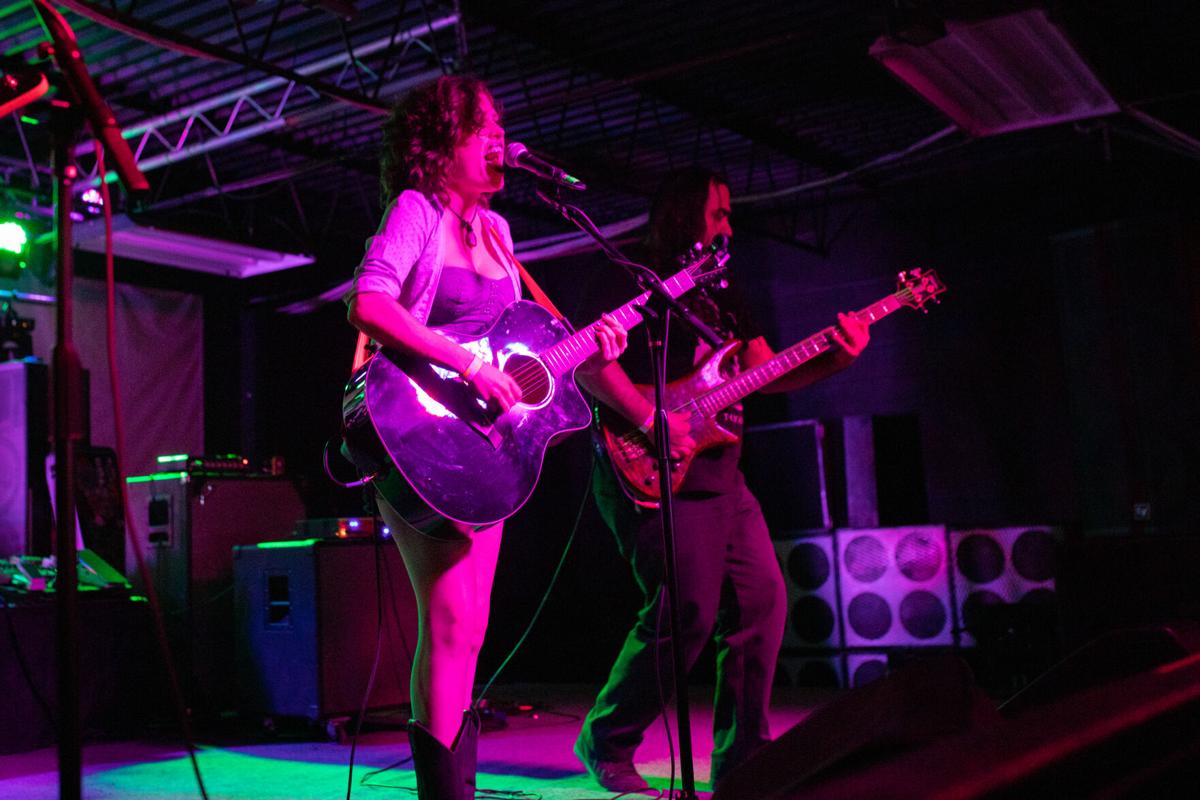 Emily Davis and The Murder Police 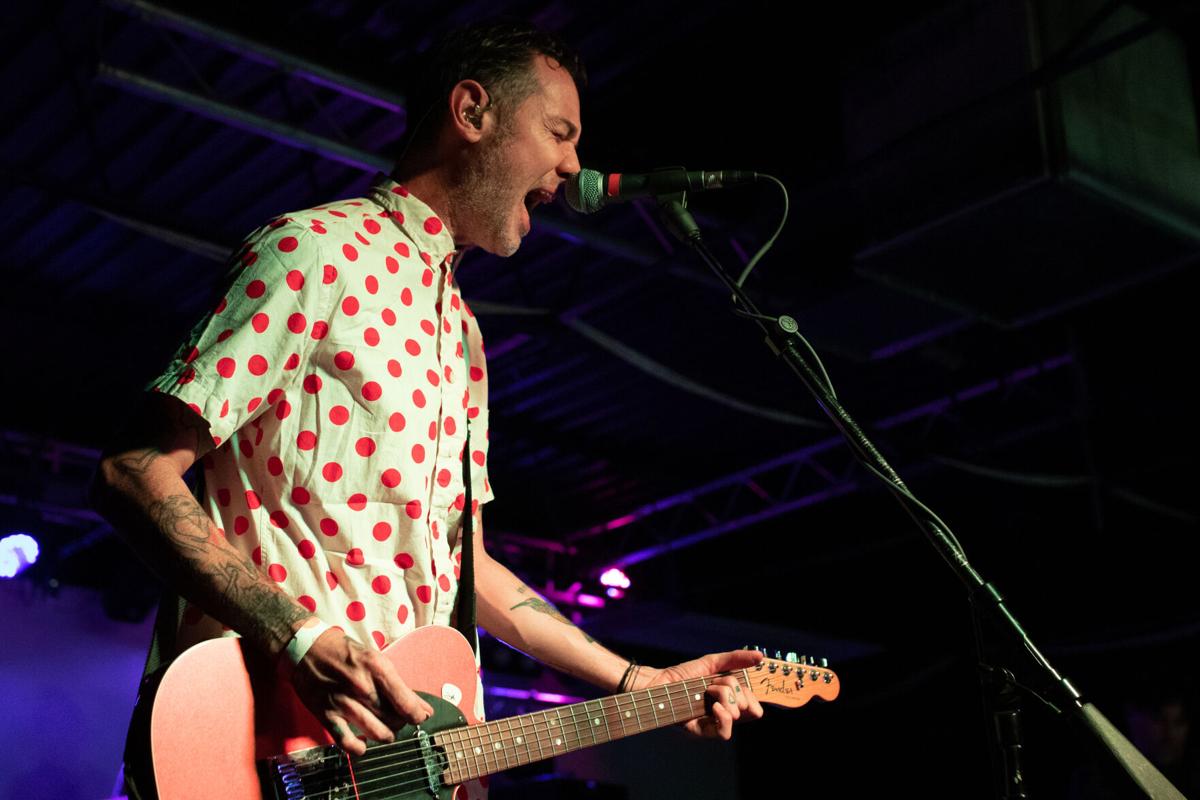 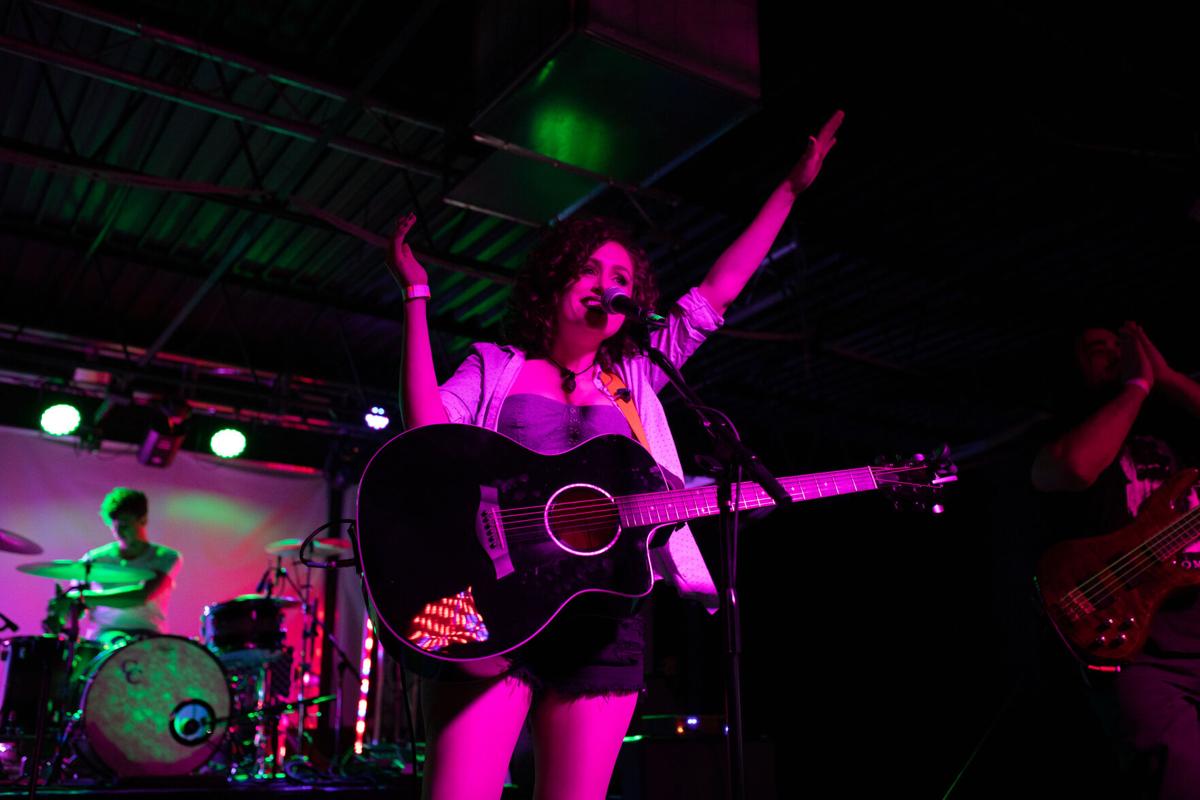 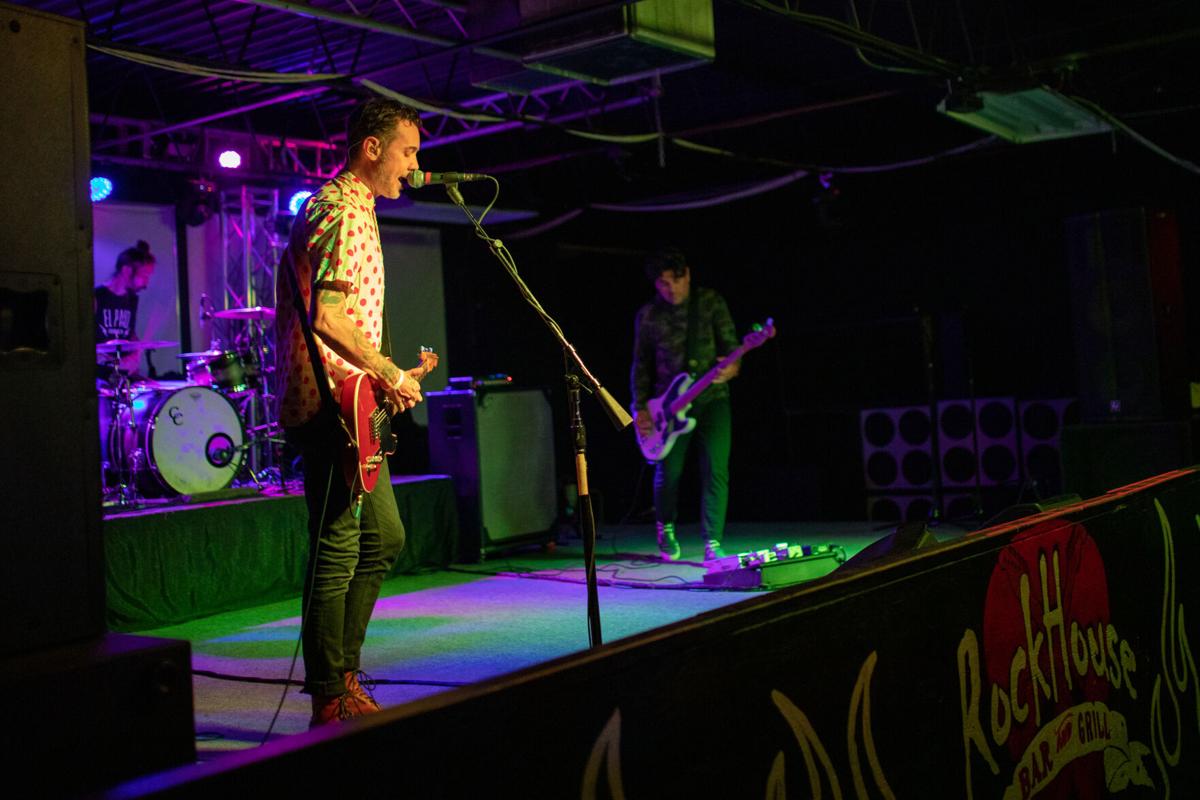 Emily Davis and The Murder Police

The tour is in support the release of their newest records: Ward’s solo album, “Daggers,” and Davis’ “Never a Moment Alone,” her second with her band The Murder Police. The two were also set to perform in Phoenix, San Diego and Los Angeles through the weekend.

See a full calendar of borderland entertainment events at elpasoinc.com/local-events.