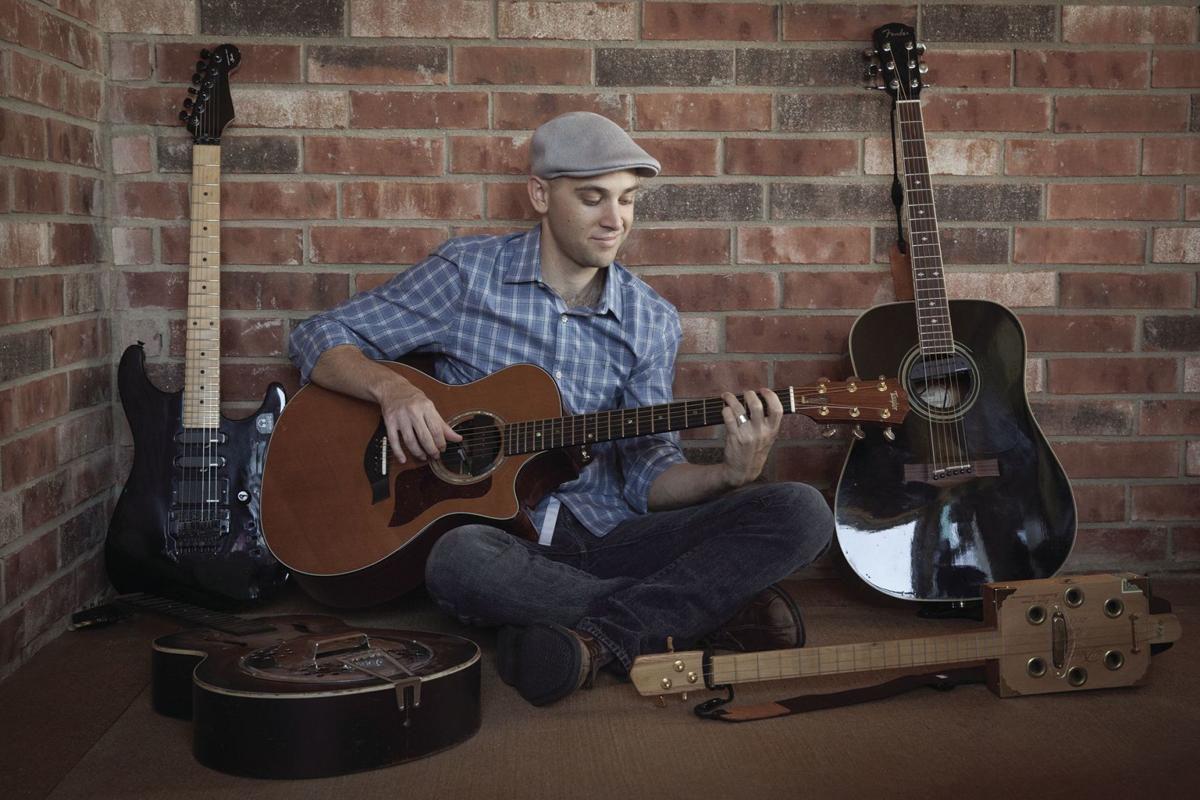 A song written by El Paso attorney and musician Aaron Goldfarb was recently featured on a Fox TV action drama. 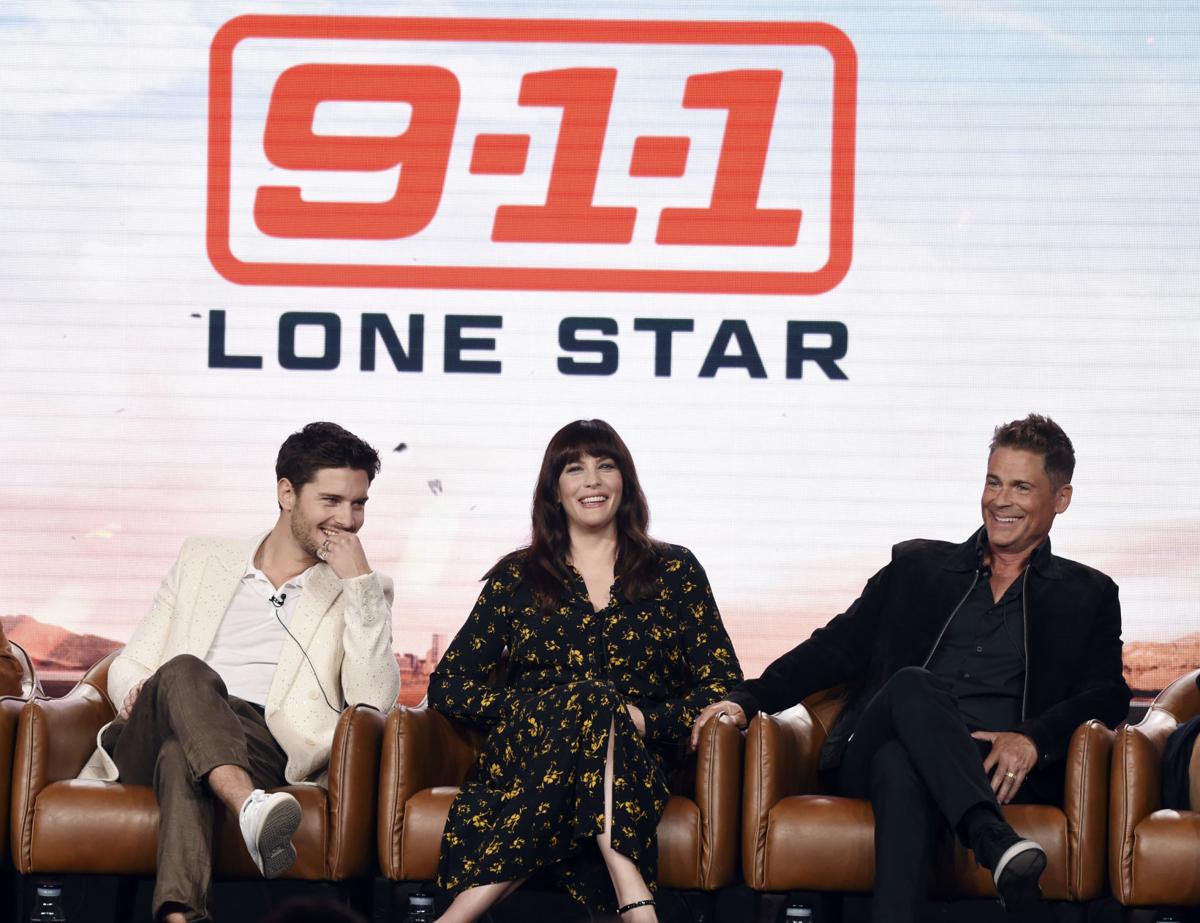 A song written by El Paso attorney and musician Aaron Goldfarb was recently featured on a Fox TV action drama.

When El Pasoan Aaron Goldfarb returned to his hometown to start a law practice with his father more than a year ago, the city didn’t only gain a talented graduate of the University of Texas School of Law.

Goldfarb also brought his talents as a guitarist and songwriter who has performed professionally at South by Southwest, the Austin Jazz Festival and numerous other venues in the Music Capital of the World.

While pursuing his undergraduate and law degrees in Austin, he was part of an eight-piece jazz/country combo, Leah and the Moonlighters.

Now a song Goldfarb wrote for the group, “If It’s Not You,” is getting a national audience: It played on the first season of the Fox action drama “9-1-1: Lone Star.”

Goldfarb said the song was written while he was in Austin and Leeah was home in El Paso.

“We send each other riffs on our iPhones back and forth,” Goldfarb said. “We still do it, and that’s how we did ‘If It’s Not You.’”

The show follows a firefighter who relocates from New York to Austin and stars actors Rob Lowe and Liv Tyler.

“9-1-1: Lone Star” airs locally at 8 p.m. Mondays on KFOX Channel 14. The song appeared in Episode 8 of the series back in March, but you can catch it in summer re-runs or stream it online at Hulu or fox.com.

In the scene, a nervous Tyler is having cold feet as she waits her turn at an Austin open-mic while Goldfarb’s former band mate Leah Zeger is on stage performing “If It’s Not You.”

With many musicians looking for new revenue streams while live performances and tours are still not possible, Goldfarb says that licensing songs may be a viable option for artists with a good following.

“Licensing is definitely an important way for musicians to generate a revenue stream that does not rely on constant touring,” Goldfarb said.

“The challenge, of course, is getting Hollywood producers and music supervisors to take notice of songwriters who don’t have the backing of a big record label.” Luck plays a role.

“With ‘9-1-1: Lone Star,’ we lucked out because the show is set in Austin and we had written the exact Texas-country ballad that they were searching for,” Goldfarb said. “All we can do is keep writing music and hope that it will find the right music supervisor at the right time.”

“Who knows, maybe we will write the next ‘Solsbury Hill’ and dethrone Peter Gabriel as the king of film licensing.”

Goldfarb said it’s a good feeling seeing your song performed on-screen and watching how it interacts with the scene.

“It’s surreal hearing a song you wrote in a TV show, especially with that song,” he said. “That’s the first song I wrote for this band and it kind of kicked off our whole sound.”

“If It’s Not You” is available for purchase on iTunes and streaming on various platforms.