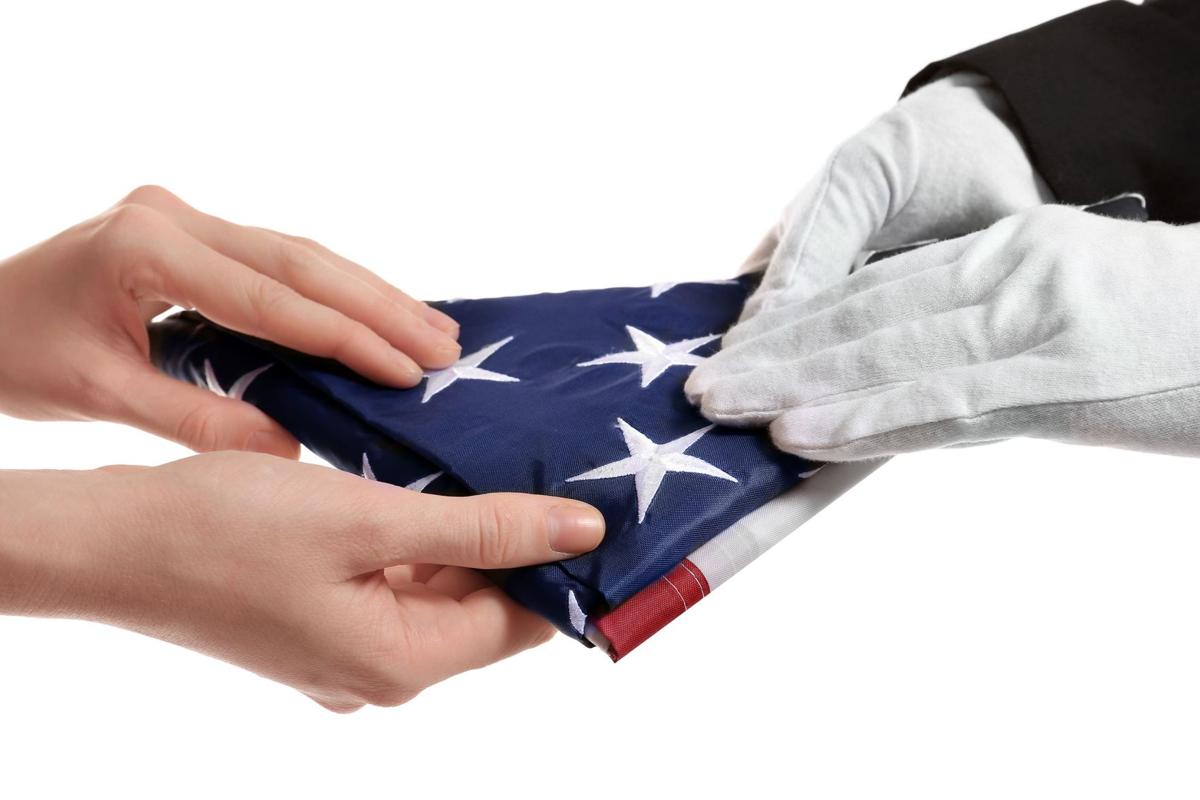 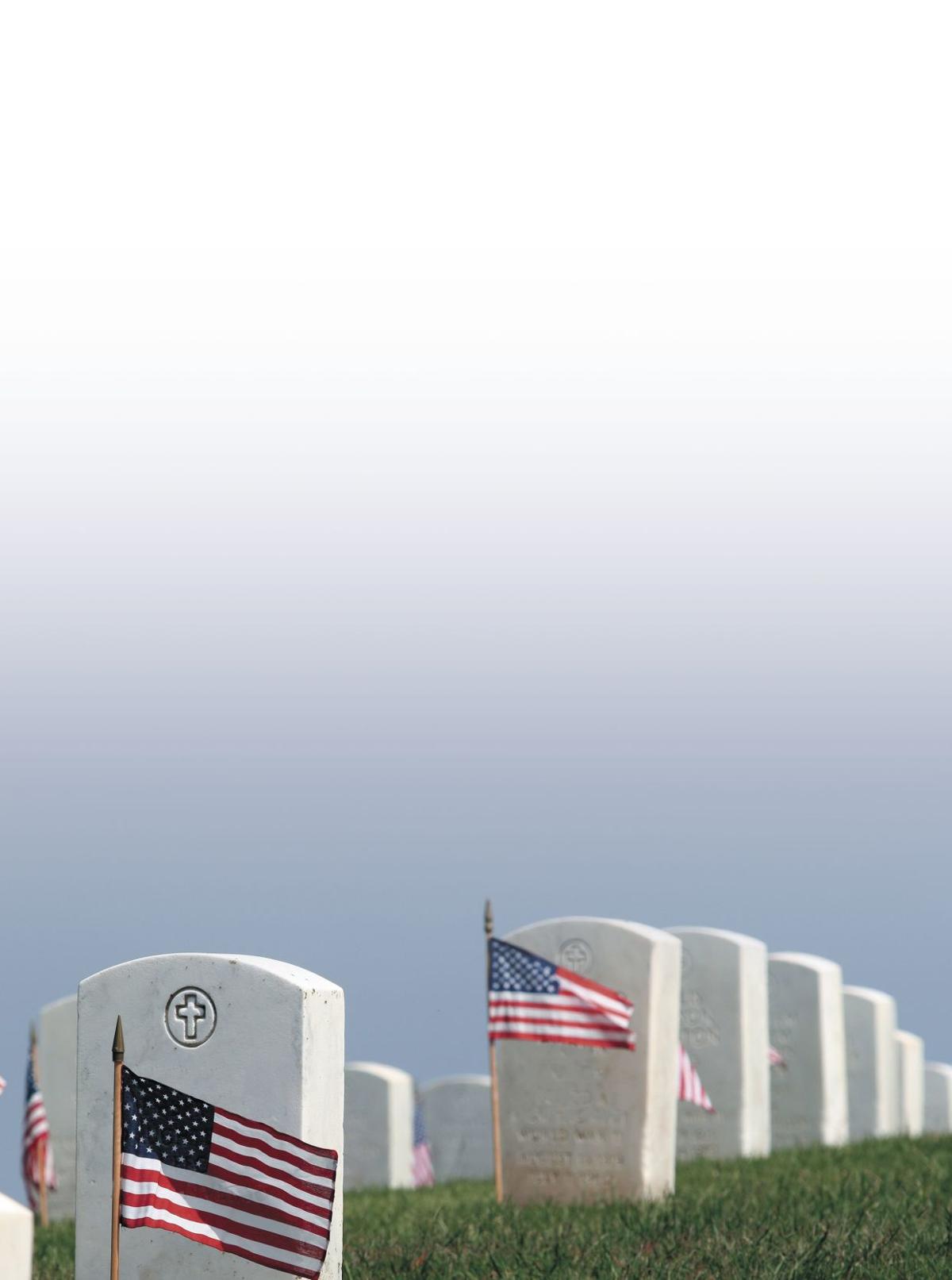 The playing of “Taps” on Memorial Day will hit a more sorrowful note this year.

That’s because the traditionally somber commemoration in national veteran cemeteries across the county – including Fort Bliss – has been canceled because of the COVID-19 pandemic.

Jamie Porter, director of the Fort Bliss National Cemetery, said the cemetery remains open to those who wish to pay tribute to the nation’s fallen heroes. The pubilc is asked that health safety guidelines provided by the Centers for Disease Control be followed, including maintaining a distance of six feet from others and wearing face masks.

Commemorated the last Monday in May, Memorial Day honors the men and women who have died serving in the U.S. Armed Forces.

This year, the pandemic also caused the cancelation of the traditional placement of flags by headstones in national veteran cemeteries by organizations such as the Boy Scouts of America.

Instead, Scouts will post public tributes through the Veterans Legacy Memorial – a digital memorial that houses a profile for each of the 3.7 million veterans interred in one of more than 140 national cemeteries.

The initiative is in partnership with the National Cemetery Administration, an agency within the U.S. Department of Veterans Affairs, the Boy Scouts said in a news release.

“Among those fallen heroes are veterans who have passed away during the COVID-19 pandemic – at a time when customary services and funeral honors cannot safely be performed,” the release states.

The names of those veterans are listed on the Veterans Affairs Roll of Honor webpage, which is updated daily and includes their branch of service and location of burial.

The public is invited to participate in the National Moment of Remembrance at 3 p.m. on Monday, May 25, and pause for one minute to reflect on those who gave their lives for our country.

It’s also tradition to hang the American flag at half-staff until noon on Memorial Day before raising it to the top of the staff for the remainder of the day.

At 3:01 p.m. on Memorial Day, Scouting buglers and horn players nationwide will perform “Taps”— the melody traditionally played at U.S. military funerals – at some cemeteries where regulations allow and other places across the country.

The 24-note song traditionally played on a bugle started as a lights-out signal to soldiers during the Civil War before being formally recognized as part of military funerals.

Commemorated on the last Monday in May, it falls on May 25 this year. The federal holiday honors the men and women who have died serving in the U.S. Armed Forces. (Not to be confused with Veterans Day, which honors all who have served in the U.S. military.)

The observance originated in the 1860s following the Civil War and was originally known as Decoration Day. It formally became Memorial Day in 1971.

Red poppies are often associated with veterans’ holidays, particularly in remembrance of those fallen in war. The tradition began with a World War I poem,  “In Flanders Fields.”

Take one minute of pause to reflect on those who gave their lives for our country. It will be observed at 3 p.m. on Monday, May 25.

The 24-note melancholy melody is played at U.S. military funerals. The song originated as a lights-out call to soldiers during the Civil War aßnd is traditionally played on a bugle. It’s played at 3:01 p.m. on Memorial Day, following the moment of silence.

The memorial is a digital platform that houses profiles of veterans buried in national cemeteries and allows visitors to post messages them. Find it online at vlm.cem.va.gov.