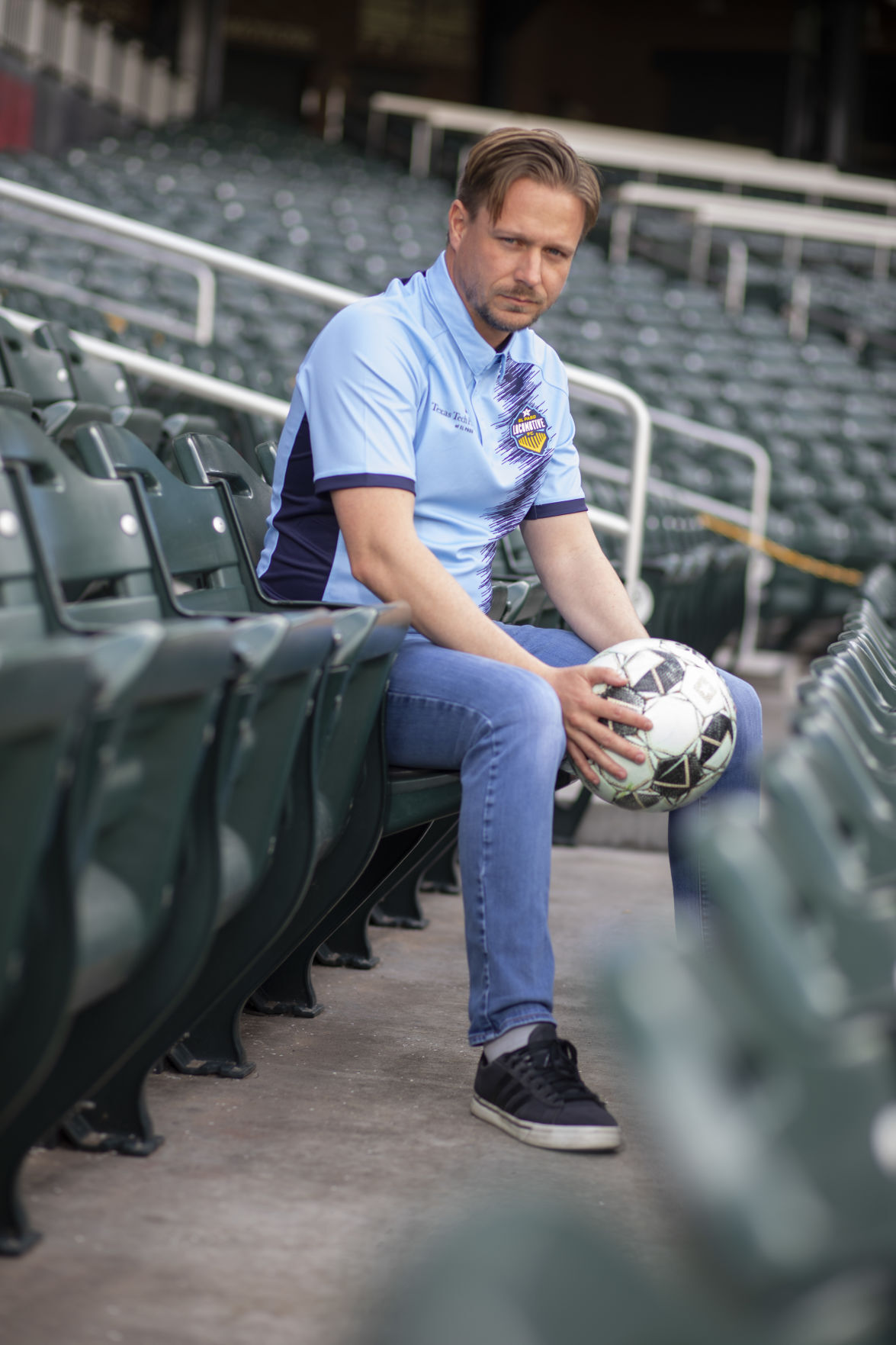 Mark Lowry was the Locomotive’s first coach, inaugurating the team in 2019. 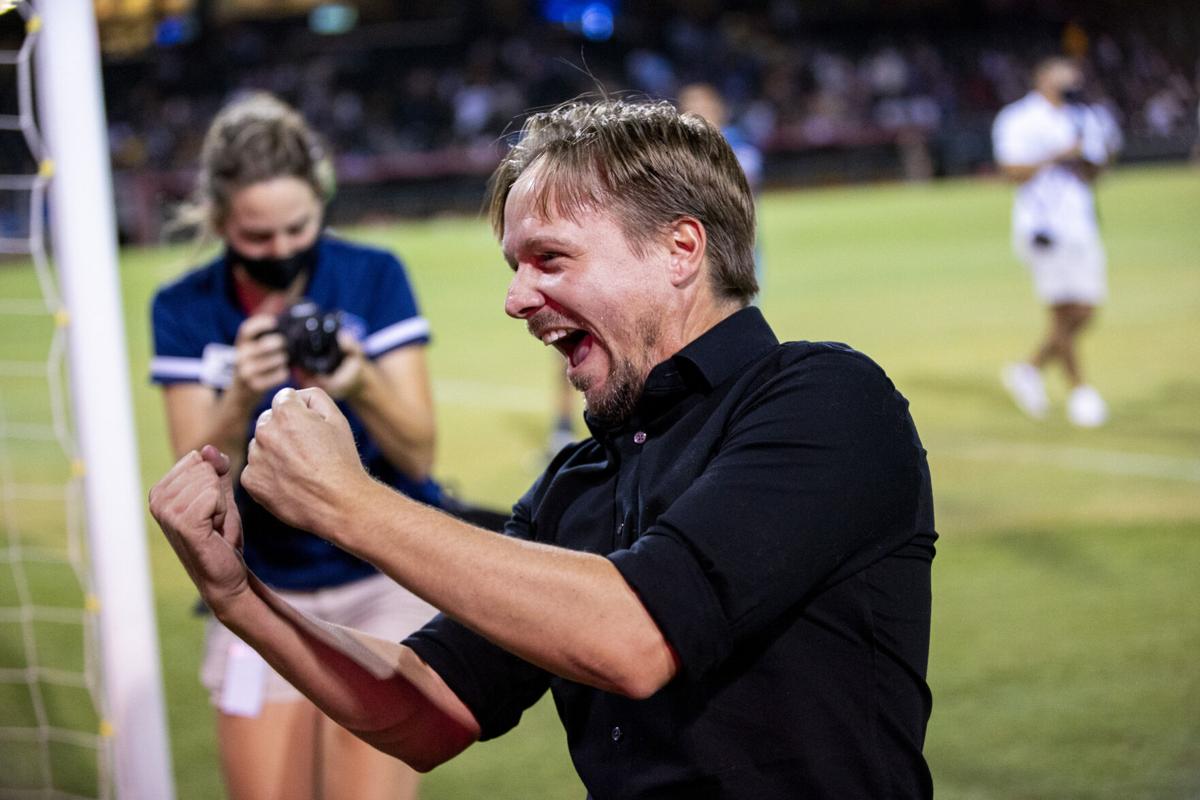 Mark Lowry was the Locomotive’s first coach, inaugurating the team in 2019.

Touted as one of the most successful coaches in the USL at this time, Lowry was named head coach of the USL Eastern Conference club Indy Eleven in Indianapolis on Nov. 16. He replaces Martin Rennie, who left the team in June 2021.

“I felt the love from them every single time I stepped on the field, personally but also as a team, I can’t say enough for what they’ve done what we’ve created here over three years,” Lowry said in a farewell video to Locomotive fans. “We’ve won, we’ve scored goals we’ve had had fun and celebrated with them and those are memories that will live with me forever.”

Lowry said he’s also felt the love and appreciation from the fans and the city of El Paso.

“There’s so much good stuff to come from this club in the future, on the field and off the field,” he said. “We’ve set the stage and the foundation for the future and it’s great.”

El Paso Locomotive FC first took to the field at Southwest University Park in March 2019 as part of the Western Conference of the USL – the second-highest level of professional soccer in the United States, behind Major League Soccer.

Lowry led the team to the Western Conference finals in back-to-back seasons in the first two years of play before taking the team to a third consecutive playoff appearance in 2021. The team has a 42W-19L-29D record.

Officials with MountainStar Sports Group, which owns the team as well as the El Paso Chihuahuas, said a search for a new head coach and technical director has begun.

“Our mission to improve the quality of life and promote economic development in the borderplex through sports and entertainment took a big step forward as a result of Mark’s work,” MountainStar Sports Group co-owner and chairman Josh Hunt said.

A native of Birmingham, England, Lowry, 36, came to El Paso in July 2018 ahead of the Locomotive’s inaugural 2019 USL championship season.

Under his leadership, the team boasts a home undefeated streak spanning over one calendar year – the longest active-running home unbeaten streak in North America.

MountainStar officials said Lowry “created a culture both on and off the pitch that encouraged diversity and inclusivity while fostering a ‘We, Not Me’ mentality that guided the club to monumental achievements.”

He was recognized as the USL Championship’s July 2021 Coach of the Month.

“His professionalism, intensity, and creative approach to the game were instrumental in establishing a remarkable culture of success for the Locos,” said Alan Ledford, president of MountainStar Sports Group.

“The extraordinary connection with the community, our fans and supporters, the team, and its players were a direct result of and a reflection on Mark.”

Those were characteristics outlined by Indy Eleven President and CEO Greg Stremlaw in a statement.

“In Mark Lowry, Indy Eleven has found a coach who will be as passionate about connecting with and contributing to our community as he will be to strengthening our club on the field.”