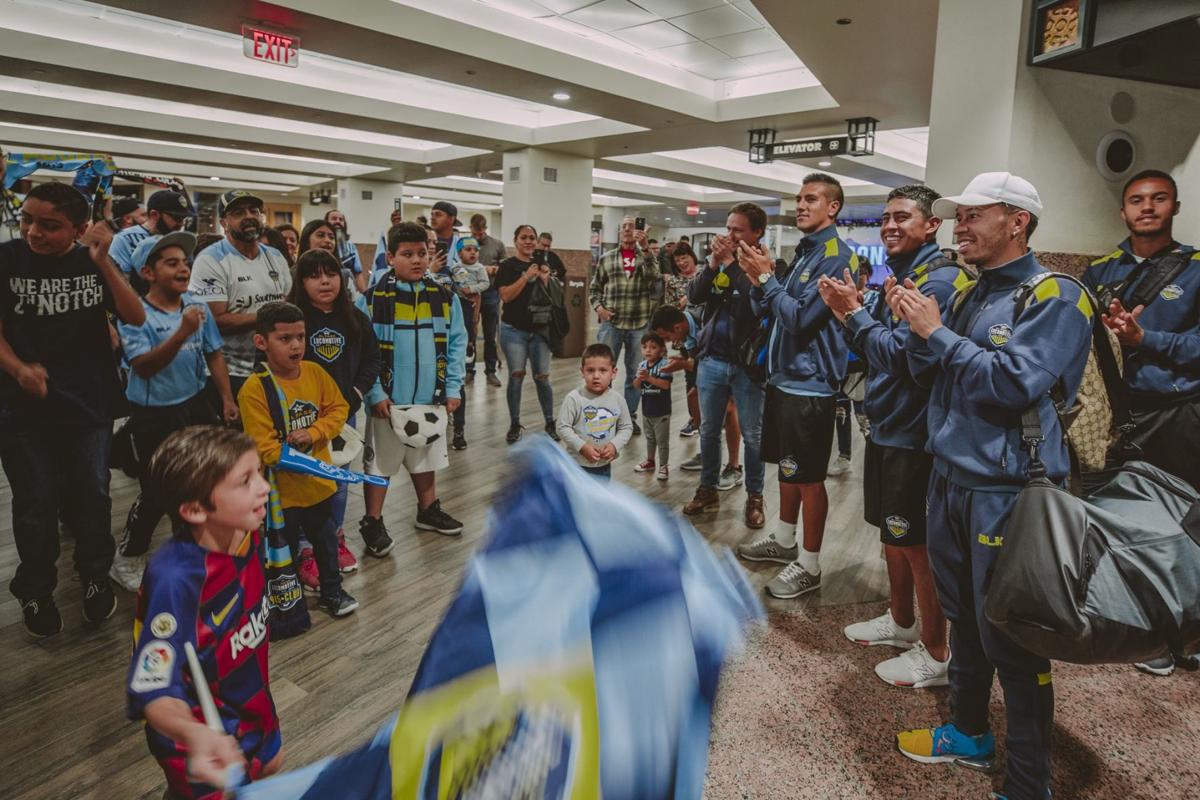 The El Paso Locomotive FC team is greeted by fans at the El Paso International Airport after its loss in the Western Conference Finals. 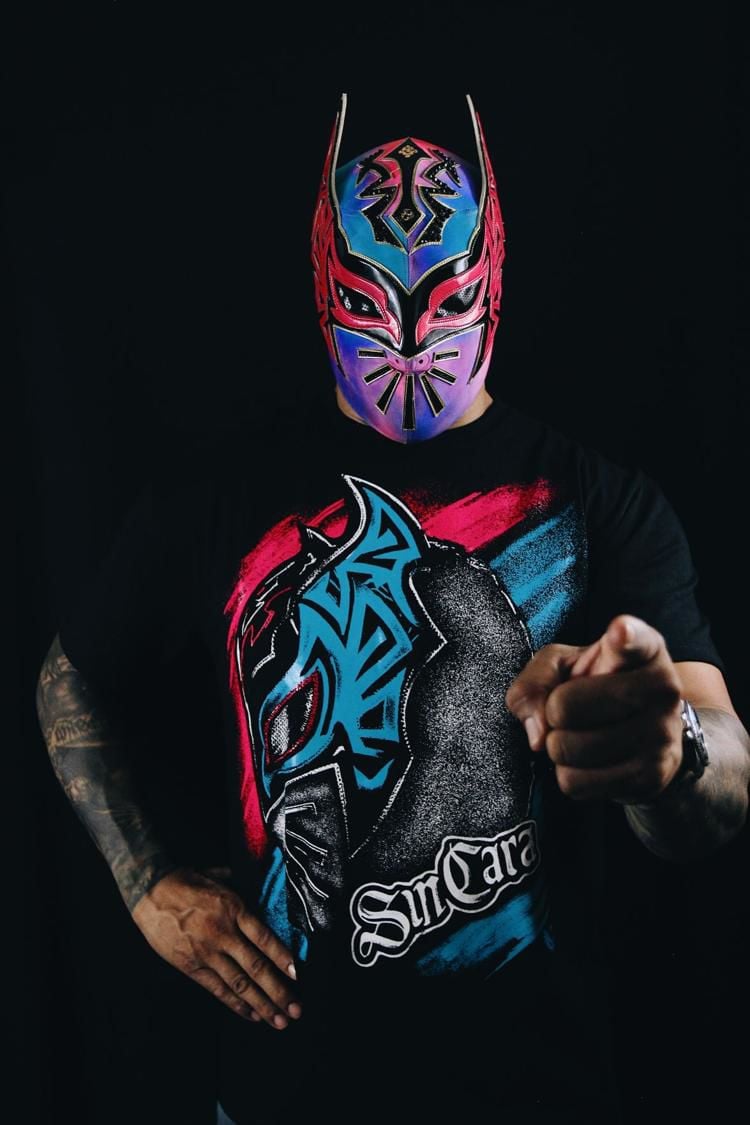 El Paso wrestler Sin Cara has asked to be released from his contract with WWE. 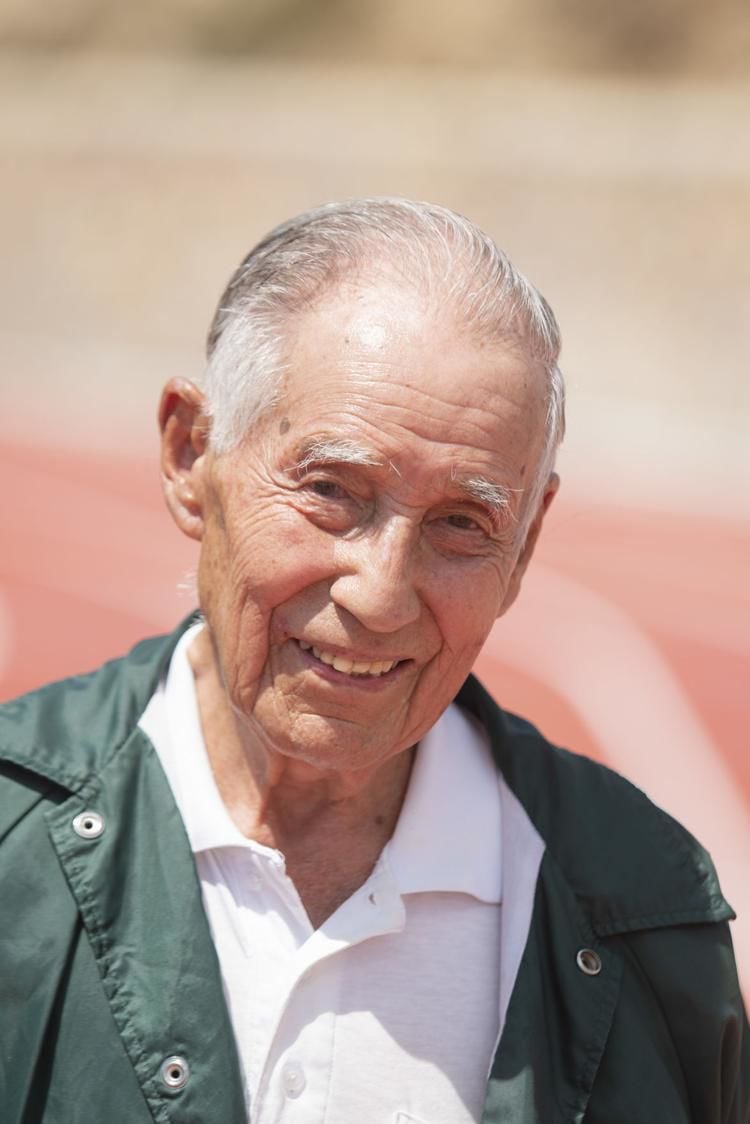 El Paso Inc. sports columnist Ray Sanchez will be honored as this year’s Legend of the Sun Bowl.

The El Paso Locomotive FC team is greeted by fans at the El Paso International Airport after its loss in the Western Conference Finals.

El Paso wrestler Sin Cara has asked to be released from his contract with WWE.

El Paso Inc. sports columnist Ray Sanchez will be honored as this year’s Legend of the Sun Bowl.

Congratulations to El Paso Locomotive FC on a terrific inaugural season in the United Soccer League.

The club finished sixth in the regular season and they advanced to the Western Conference Finals, but lost to Real Monarchs SLC 2-1 on Nov. 9.

Despite the playoff exit, the 2019 season was a terrific one for head coach Mark Lowry and his team.

The Locomotive had the most successful season of all the USL expansion clubs, and they battled for the final 50 minutes of their playoff game against the Monarchs with only 10 players.

Lowry plans to keep the majority of his roster together for the 2020 season.

He said he believes he’s just getting started with a successful foundation that will produce plenty of wins and playoff appearances.

With the backing of the MountainStar Sports Group, there is no reason why Locomotive FC cannot win a USL Championship in the next few years.

Borderland wrestler Sin Cara has asked for his release from his contract with World Wrestling Entertainment.

The professional wrestler grew up in El Paso and Juárez and lives in the Sun City with his family.

He has been employed in the WWE over the last 10 years, but he recently returned to the ring after more than a year away recovering from a knee injury.

“I’ve come to the realization that I am stuck in a place where I have no value as an athlete, performer or entertainer,” he said on Twitter. “I’ve worked hard for many years to polish my craft, have been a supportive team player and have waited patiently for the opportunity to show the world everything I could do. Unfortunately, after all these years, that opportunity never came, nor do I feel it will ever come as long as I remain where I am at.”

Sin Cara never won any major titles in the decade he wrestled in WWE. In late 2014, he teamed with Kalisto to win the NXT tag team championship under the name Lucha Dragons.

It will be interesting to see if Vince McMahon, the CEO of the WWE, lets Sin Cara out of his contract.

Sin Cara is touring with the WWE overseas and was scheduled to wrestle in Austria, France and Switzerland.

Congratulations to Ray Sanchez, who has been named the 2019 Legend of the Sun Bowl. My El Paso Inc. colleague will be covering his 60th game, the Tony the Tiger Sun Bowl, on New Year’s Eve.

“Ray has helped us in so many ways to tell the great story of the Sun Bowl,” Sun Bowl Association Executive Director Bernie Olivas said in a statement.  “He helped put together our 75th annivesary team while also writing game stories for more than 50 Sun Bowl football games.  He is a true historian and Hall of Fame writer.”