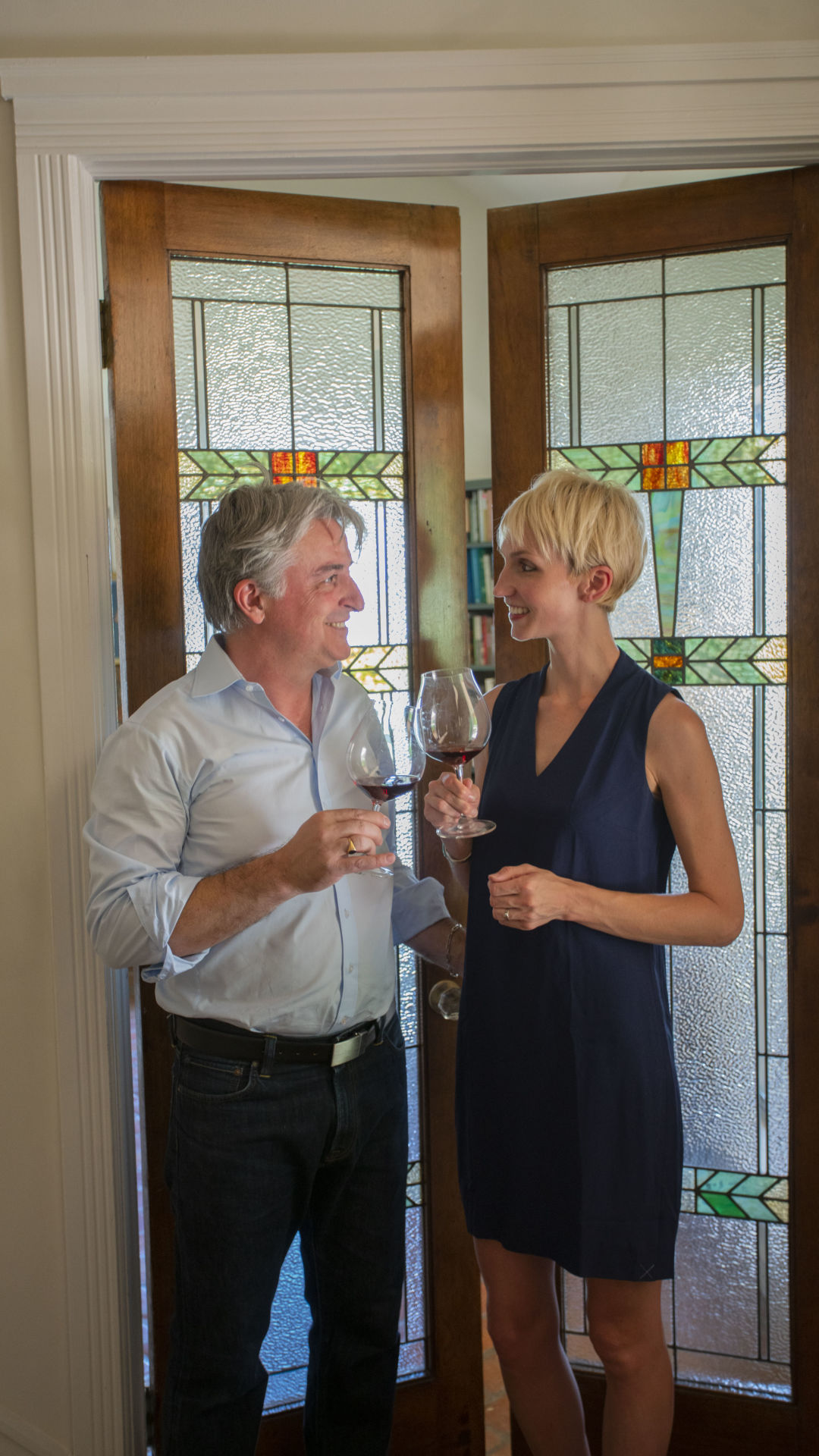 Dominique and Lauren DaCruz have launched a wine club through their new business. 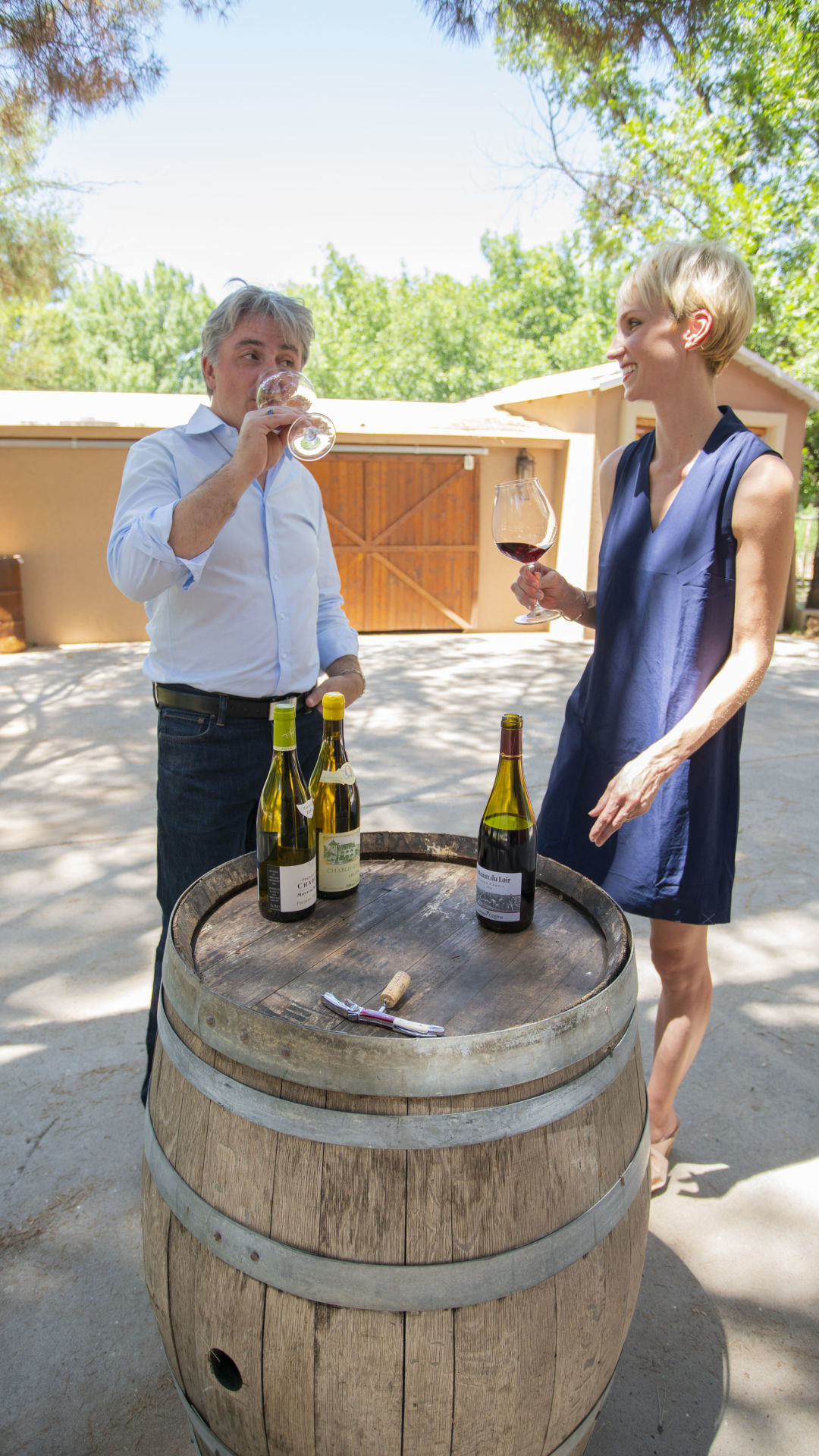 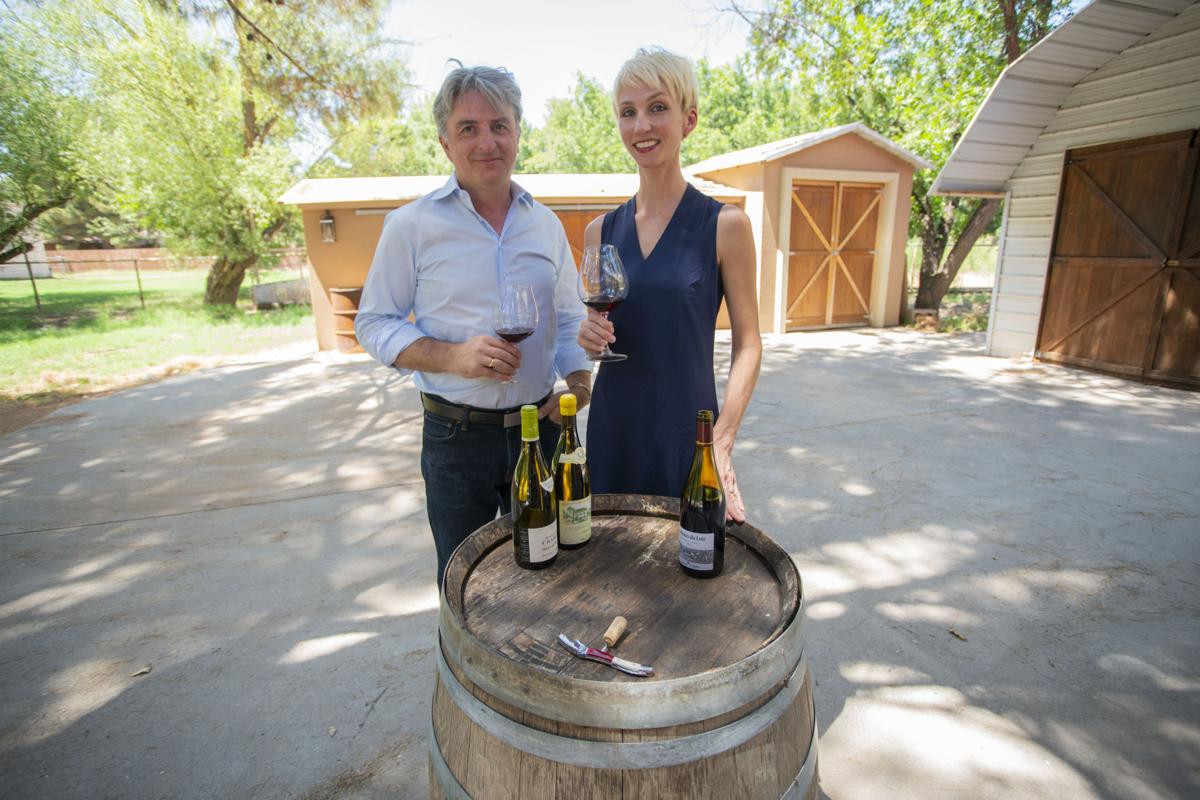 Dominique and Lauren DaCruz have launched a wine club through their new business.

Dominique DaCruz had a job many would envy.

As the wine director at Sierra Mar, a restaurant in Central California with cliff-side views of the Pacific Ocean, he helped curate a 22,000-bottle, award-winning wine cellar. He traveled the world in search of rare wines for clients. His wife, Lauren, was a pastry chef at the restaurant.

But after more than two decades at Sierra Mar, DaCruz and his wife recently struck out on their own, launching a novel online wine business. And last month, they moved into their new home in El Paso.

“It’s a little scary taking that leap of faith,” Lauren DaCruz, 34, said. “It has also been a longtime dream of ours. It has been on our minds and hearts for many years, and everything just came together.”

DaCruz said her sister has lived in El Paso for several years, and the couple was introduced to the city visiting her. They plan to divide their time between their homes in Monterey, California, and El Paso’s Upper Valley, spending the majority of the year here.

“It’s not that we were seeking out El Paso,” Dominique DaCruz, 48, said. “Eventually, El Paso sought us out. Something got under our skin, and there you have it.”

His wife added, “El Paso has a very unique culture. Honestly, we were drawn to the people – the warmth and genuine kindness. And the pace of life.

“It’s just one of those rare places where people stop to enjoy things.”

Last year, the couple launched Dezilu Wine Co., an online business that connects people with wines. Through their website, they offer everything from an email newsletter to rare wine acquisition and cellar building.

They work with hosts to curate special events with wine pairings. And also have a wine club with subscription boxes, which they call discovery packages. The wines they hunt down from vineyards across the globe come with personalized notes and information about the winemakers.

The couple is developing a special subscription aimed at El Paso with wines that are appropriate for this region and the hot weather. And are offering El Pasoans one free bottle of wine when they sign up for a subscription box.

They admitted that El Paso’s wine culture is in its infancy, but they like it that way. Wine businesses like theirs tend to cluster on the coasts and cater to wine collectors and buyers there, and they like the idea of being where everybody else is not. And, of course, there are many wineries in nearby New Mexico.

The couple said they have found that El Pasoans are generally open to discovering more about wine. And, by coincidence, it turns out their neighbor is building a wine cellar.

“It’s not up on the surface,” Lauren DaCruz said. “But I think there is a percentage, even if it’s small, of people that are curious about wine.”