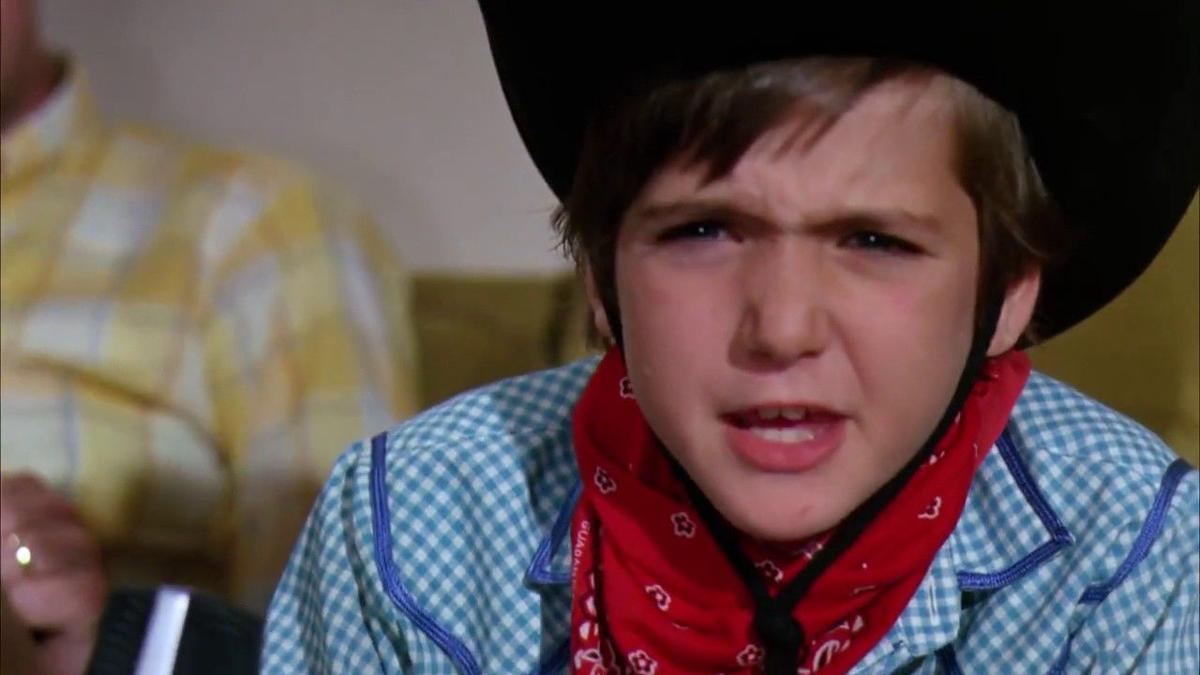 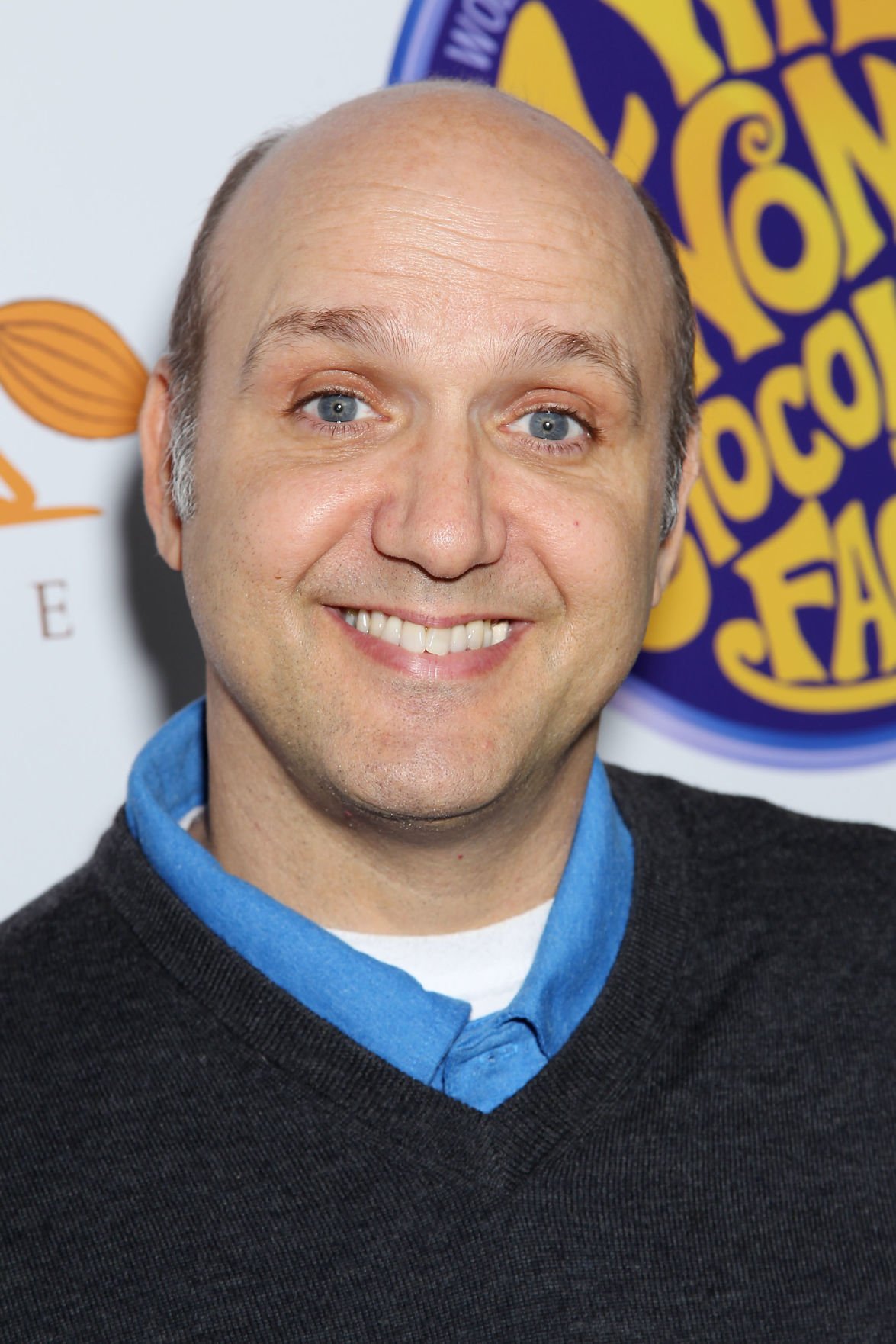 The actors will participate in a question-and-answer session and will be available for photos and to sign movie posters.

Themmen, whose character was the TV-obsessed boy who wins a Golden Ticket to the factory and gets shrunk by the miniaturization technology, spoke to El Paso Inc. on the phone from his Los Angeles home.

Q: You started acting when you were a child but stopped at 14. Why did you quit acting?

I started when I was 6. I did it for a while but I just wanted to be a kid again. I went to school at NYU (New York University) and started again. I got my degree in theater. I have come back to acting during other times of my life. I did some commercials.

Q: What did you do when you weren’t acting?

When I got out of college, I started a travel agency in New York. I got the same satisfaction from traveling like I did from acting. At this point, I’ve been to 61 countries around the world. I’ve been to several unusual places. Traveling and backpacking sort of became my passion for a long time.

The temptation is to think there is really only one way to be happy or one thing to pursue, but it really isn’t true. I’ve done a lot of different things. I was into Imagineering and real estate. I’ve also owned a few different businesses and have been a financial advisor at Smith Barney, so I learned about the stock market and money. I was also in casting for a while.

All of these things teach you a different skill set. A lot of actors tend to focus a lot on the creative aspect of it, but I’ve always had a head for business as well.

Q: What was it like working on “Willy Wonka and the Chocolate Factory”? What was Gene Wilder (Willy Wonka) like?

It was a very special film. People come up to me all of the time to talk to me and tell me why it was special for them. There were probably a lot of movies that were made in 1971, but only a few of them make people this excited.

Some people call it “The Wizard of Oz” of that time. There were beautiful sets. It was based on an interesting book. There were a lot of funny actors in it.

I think one of the keys to it was that they didn’t talk down to the kids. It’s almost like the kids are watching one movie and the adults are watching another one, but it’s all the same movie.

Gene Wilder was amazing to work with. He was a very nice man, a lovely person. He paid attention to us. He was very talented.

Q: Tell us about your Wonka Wednesday contest on Twitter.

Every Wednesday, I announce it and I have people do different things like show me pictures of their cats in clothes, write haikus. The best one wins a signed golden ticket that I send to them. It’s just a way to stay in touch.

Tickets: $27.06 per person and include signed movie poster