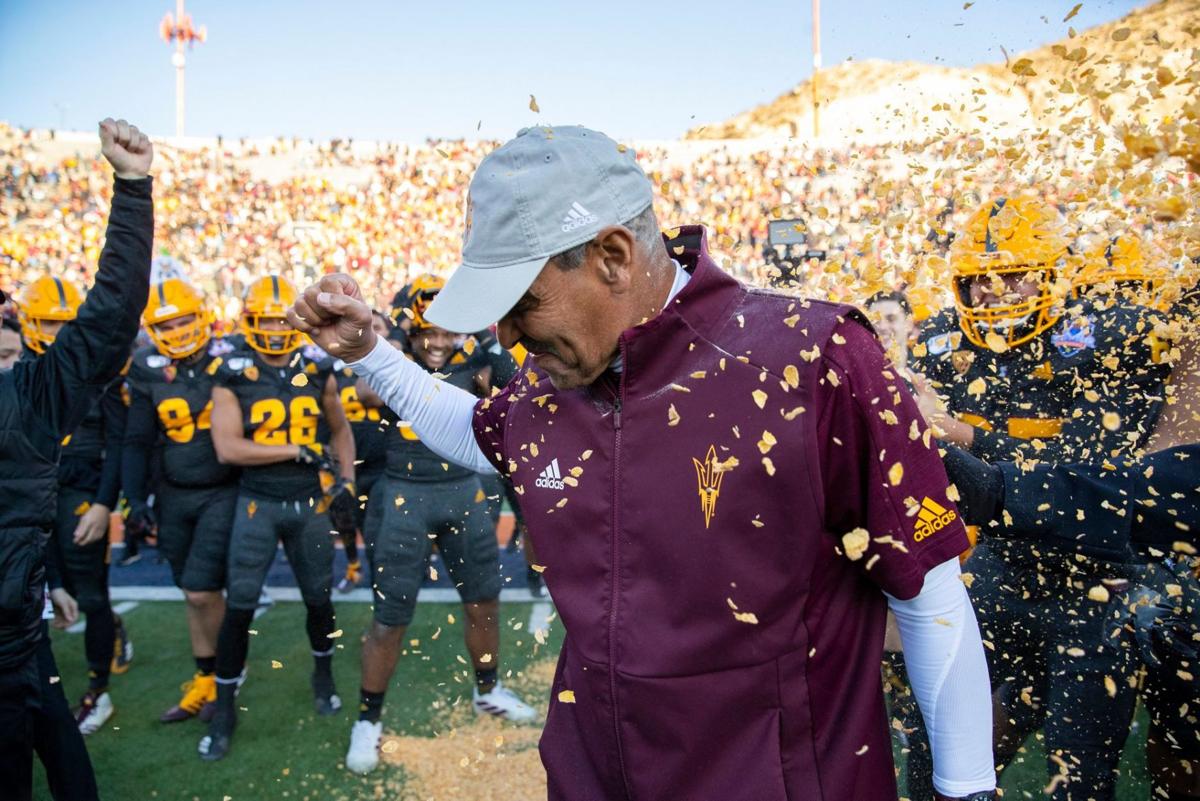 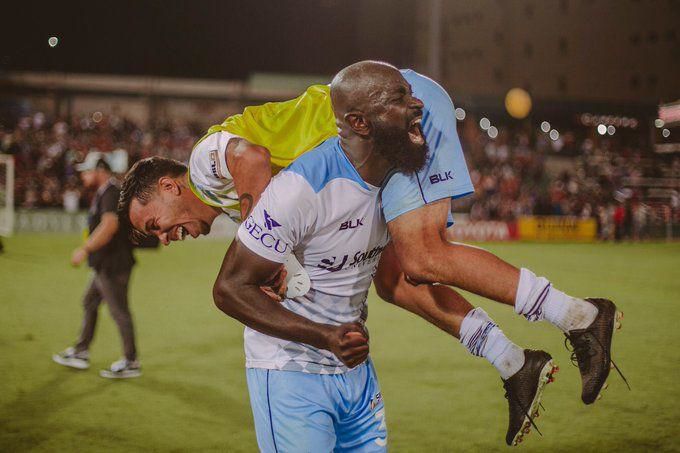 Chiro Ntoko carries Sebastian Velasquez over his shoulder after a Locomotive goal in October. 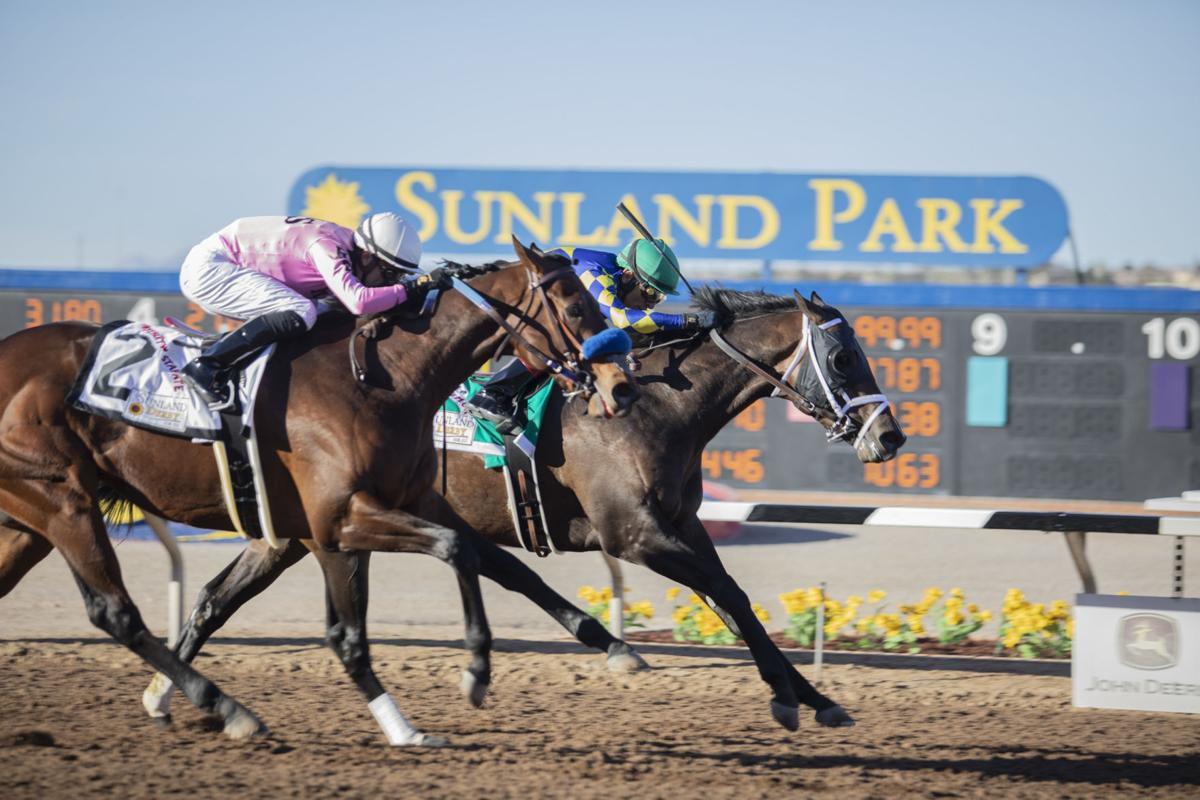 Chiro Ntoko carries Sebastian Velasquez over his shoulder after a Locomotive goal in October.

Hope spring eternal, so here are my hopes for the new 2020 year:

•That UTEP ends its three-year funk in football. The Miners have won only two games in the last three years. Now that’s what I call an exercise in futility. Not even a change in athletic director nor a change in football coach could change the Miners’ woes. When a malaise like that sets in, it’s hard to change. It perhaps becomes psychological. Maybe what the Miners need is a psychiatrist.

•That goes for UTEP basketball, too. The Miners have trouble winning road games. Julius Lowenberg, one of El Paso’s greatest high school coaches, used to tell his players, “It doesn’t matter where you are, it’s still 20 feet to the basket either on offense or defense.”

Maybe the Miners will heed such advice.

•That the Tony the Tiger Sun Bowl keeps getting us good teams. Under the direction of Sun Bowl Association Executive Director Bernie Olivas, the game has blossomed.

•That the El Paso’s Chihuahuas continues its extraordinary success in baseball. The team won the Triple A Pacific Coast League title in only its third year in the league and has been a strong contender ever since.

•That Sunland Park Racetrack and Casino keeps giving us great horse racing. Golly, the Sunland Derby, with its big purse, has put the track on the map.

Now, horsemen from all over the country are interested. I was surprised at the opening of the 2019-20 season. The place was packed with fans.

•That Locomotive FC, El Paso’s new entry in the nation-wide United Soccer League, which made the playoffs in its inaugural season, continues to make the post season.

You can bet MountainStar Sports Group, which sponsors the team, will continue to strengthen the team.

•That our high schools keep turning out great athletes. There are so many athletes playing in colleges all over the country it’s hard to keep up with them.

•That our Athlete Halls of Fame keep existing. The El Paso Athletic Hall of Fame is the main one, but we have halls of fame for baseball, golf, boxing, karate and even softball. Getting into either hall is a badge of honor.

When was the last time UTEP had a winning season in football? Answer at end of column.

SPEAKING OF HALLS of Fame, nominations for the class of 2020 for the El Paso Baseball Hall of Fame are now open. Check out elpasobaseballhalloffame.org for details.

Larry Hernandez, El Paso Baseball Hall of Fame president and 1999 inductee, says, “Baseball is ramping up this month and by April our coaches, umpires and baseball enthusiasts are in full swing with the season. The availability to submit starting now offers an opportunity to nominate a candidate before the baseball season gets hectic. We can help you with information or assistance before it gets to crunch time. Our deadlines and criteria remain firm so don’t delay.”