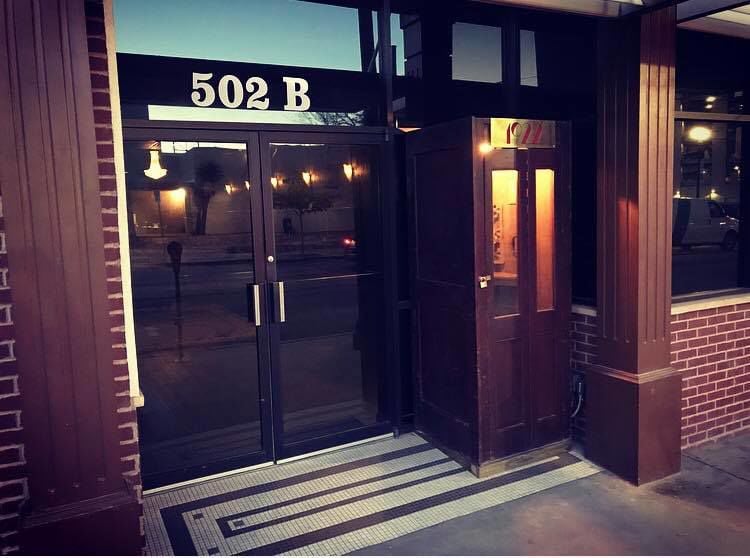 The not-so-secret phone booth entrance to 1922. 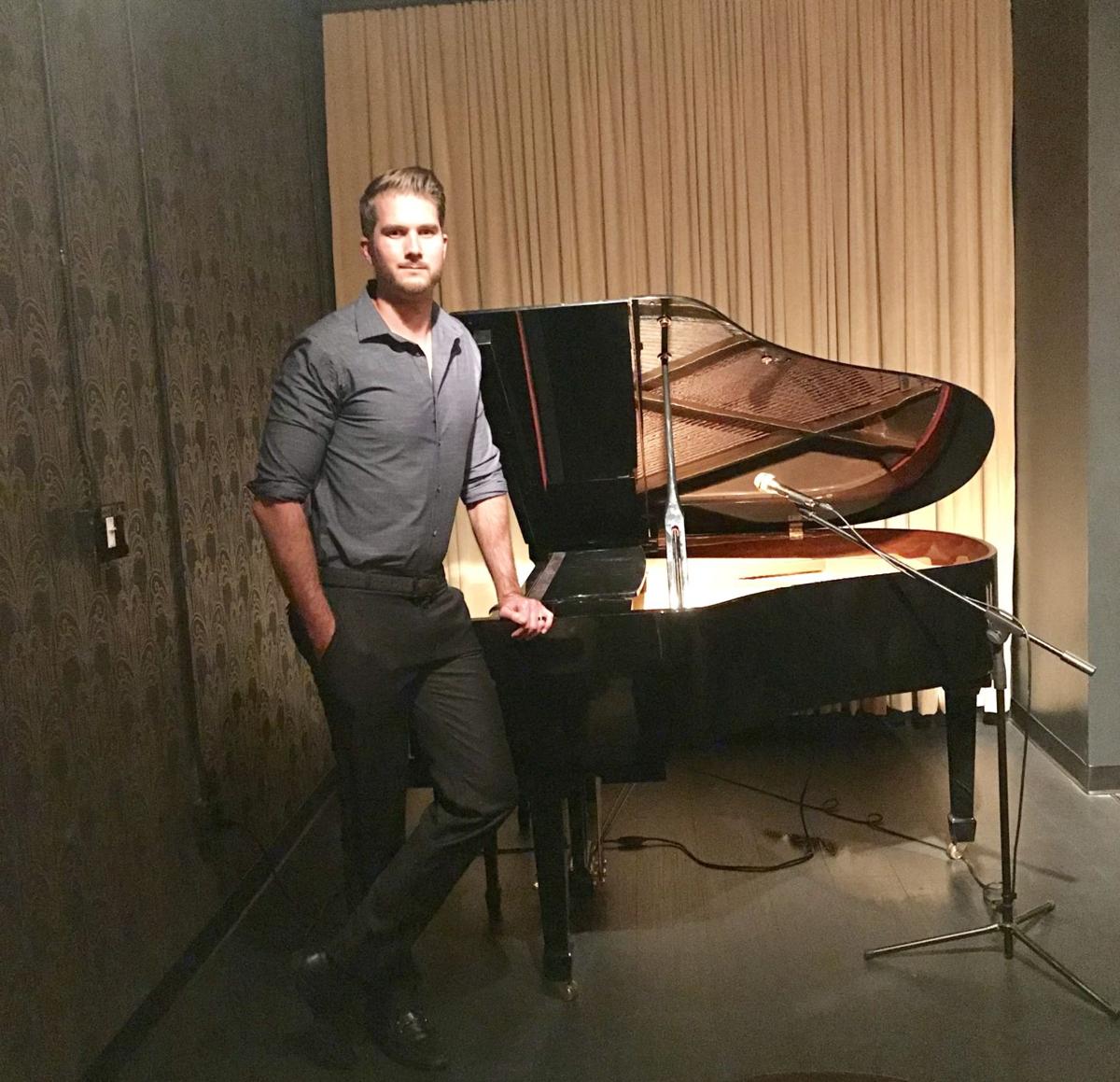 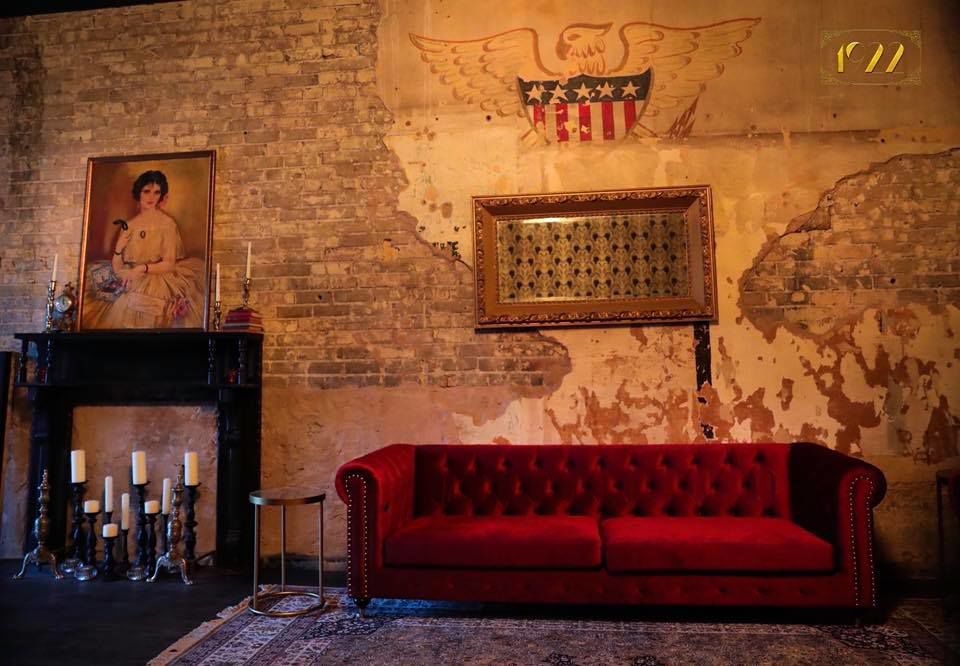 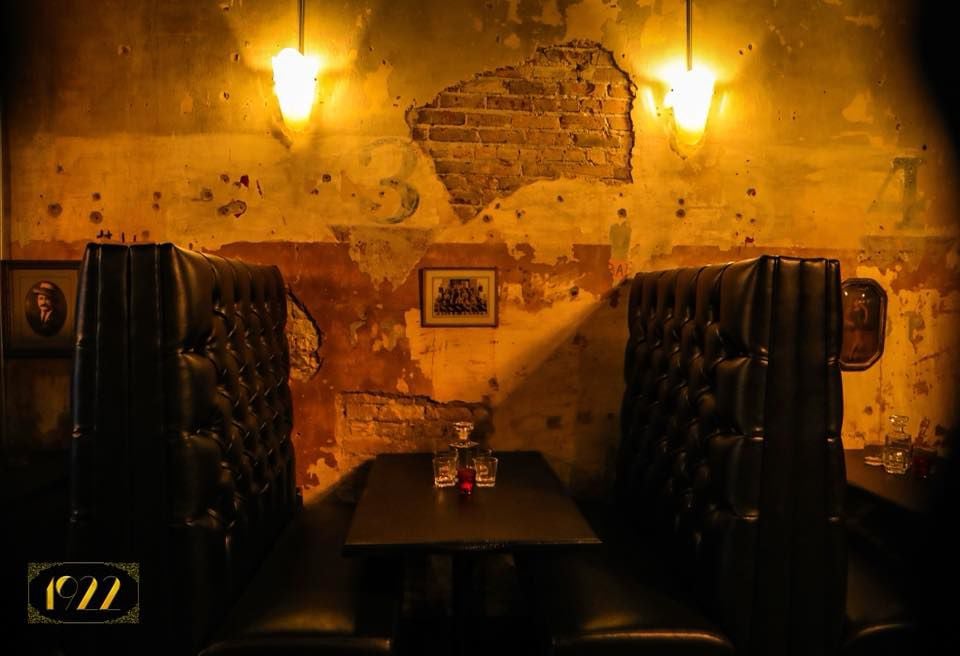 The not-so-secret phone booth entrance to 1922.

“Can you keep a secret?”

That’s the motto of one of the best new cocktail bars in El Paso: 1922.

To most people, it’s just a phone booth on Oregon Street.

But if you go into that phone booth and press DEN, you unlock a pitch-perfect recreation of a 1920s speakeasy.

The spirit of entertainers and aristocrats past fills the room.

You can close your eyes and practically hear Al Jolson singing “April Showers” from behind the grand piano in the corner.

Its hidden nature makes sense, after all, it’s a speakeasy.

But unlike the days of prohibition where you were supposed to speak easy about the joint to avoid attention from the then booze-banning authorities, 1922 is a purposefully hidden gem that attracts just enough attention from just the right crowd.

And here I am, spilling the beans.

Justin Knoch, 1922’s owner, doesn’t mind the word getting around too much.

Operating his own bar has been a dream of his for over a decade.

“My wife and I about six years ago became obsessed with speak easies. We’d been to several around the United States and we thought it was a unique and intimate setting for a date to feel like you’re in a club that not everybody knows about.”

“I wanted to do something completely new that hadn’t been done in El Paso yet,” he added.

Knoch, who lives in Austin but grew up in Clint, holds a strong affinity for his hometown as he frequently ends his descriptions of the bar’s features with “you’re not going to see that anywhere in El Paso.”

Musical performances from area musicians – mostly jazz, but all genres are welcome – are held frequently at 1922.

Not to mention, the bar’s signature (two-and-a-half ounce, speak easy-strength) cocktails are made tableside in front of you, brought out on an old-fashioned bar cart. The bar has also become known for its salami boards.

Almost unnoticed are massive faded numbers on the bar’s brick walls, which – according to the building’s former contractor – are remnants of a boxing gym that operated in the building in the 1920s-30s.

“Those were stations,” Knoch said. “One was jabs, one was pushups, and one was sit-ups. That was completely covered by drywall.”

“I feel that El Paso deserves more unique spots like 1922,” he said.

“There are so many bars in El Paso that are just cookie-cutter. Here, you can actually hear someone speaking to you, so it’s a lot more romantic of a setting.”