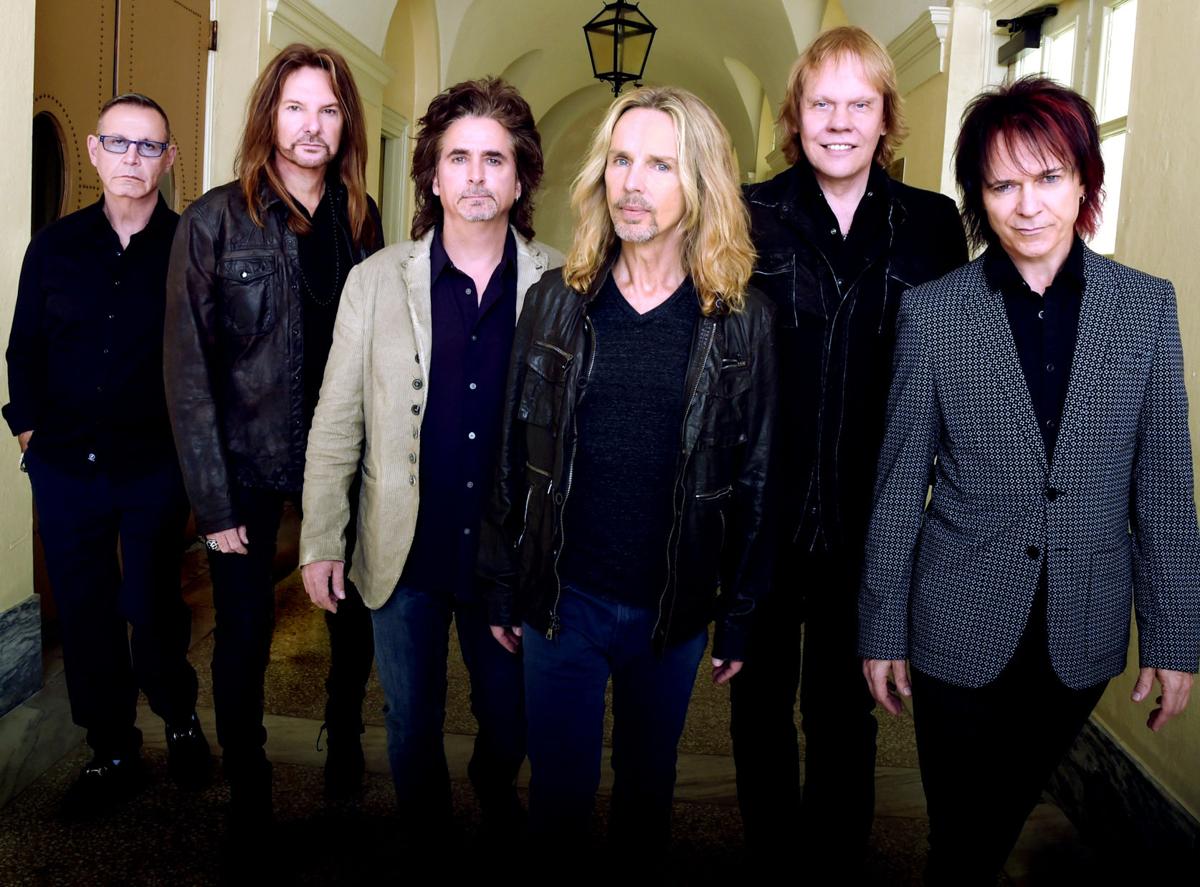 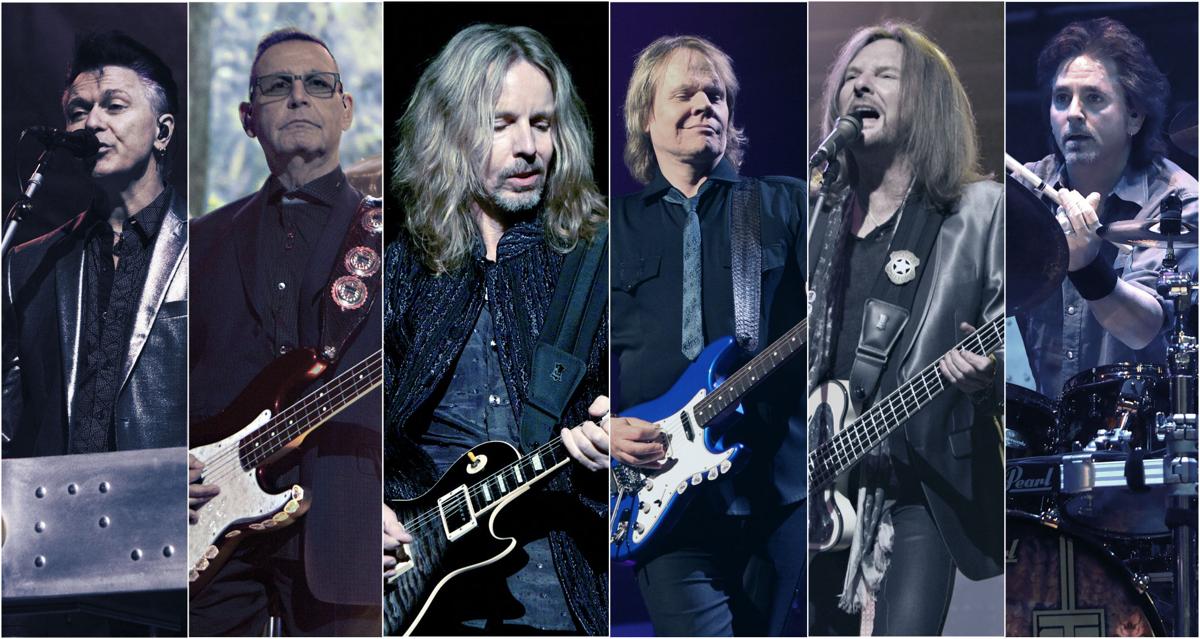 “If you think your life is complete confusion, just remember that it’s a grand illusion, and deep inside we’re all the same.”

The band responsible for that mantra – Styx – along with hits like “Come Sail Away,” “Renegade,” “Lady” and “Too Much Time On My Hands” is coming to the Abraham Chavez Theatre on Sunday, Dec. 15 for its first El Paso concert in over 13 years.

El Paso Inc. spoke to Styx bassist Ricky Phillips about his early days with The Babys, his role within Styx and his relationship with the band’s many different fans.

“I lived in a roach-infested building, but I moved up a couple of floors.” Phillips said with a laugh regarding the life-changing call to join The Babys, the English rock band fronted by John Waite (later of “Missing You” fame) that also included future Journey keyboardist/songwriter Jonathan Cain.

“We toured so much, and it was a blast, but then it just turned a corner. John wasn’t happy anymore. I would jam with Neal Schon and Steve Smith from Journey in clubs after shows, and I would invite Jonathan to come along, so when Gregg Rolie quit Journey, they came after Jonathan pretty hard. And it worked out, because he wrote those amazing songs that Steve Perry sang.”

Phillips later reunited with Waite and Cain briefly in the 80s as a part of the glam-metal supergroup Bad English (“When I See You Smile”) but hasn’t worked with either since.

“We’re all still good friends, we keep in touch – like family, but I don’t see any kind of reunion happening soon, we’re just not those kinds of people. We’ve always got to move forward.”

In the time that Phillips has been a member of Styx, the band has only released two records, “The Big Bang Theory,” in 2003 featuring covers of rock standards, and “The Mission,” a 2018 concept album conceived by frontman Tommy Shaw about a manned mission to Mars.

“When Tommy first told us it was going to be a concept album, we all went, ‘Really? Isn’t that so 1970-something?’ But he saw a path he had to stay on, and it was successful. We’re blown away by the success of this record.”

Phillips said it’s a group effort when it comes to the decision-making process in a band for which he has yet to write songs.

“Tommy and Will  Evankovich, producer, who – funny enough – is now the guitarist for The Guess Who) would send me some songs and ask, ‘What would you do bass-wise on this?’ I’m very involved in the process of how the songs turn out even though I’m not credited as a writer. It always takes more than one person.”

Phillips said he’s grateful for the hand that life has dealt him.

“When I leave this planet, I’ll think I got away with something, because I get to do what I love to do, and it pays the rent, it pays the mortgage, it pays for my happiness in a certain sense. It brings me peace.”

Phillips brought up a 21-year-old fan from Albuquerque, Alicia Burns, who has managed to see Styx 41 times in the last 10 years.

“It’s fun for us to look out into the audience and see that energy, it makes us better. It keeps us pumped up. I don’t think I’ve ever experienced it in any other band I’ve been in.”