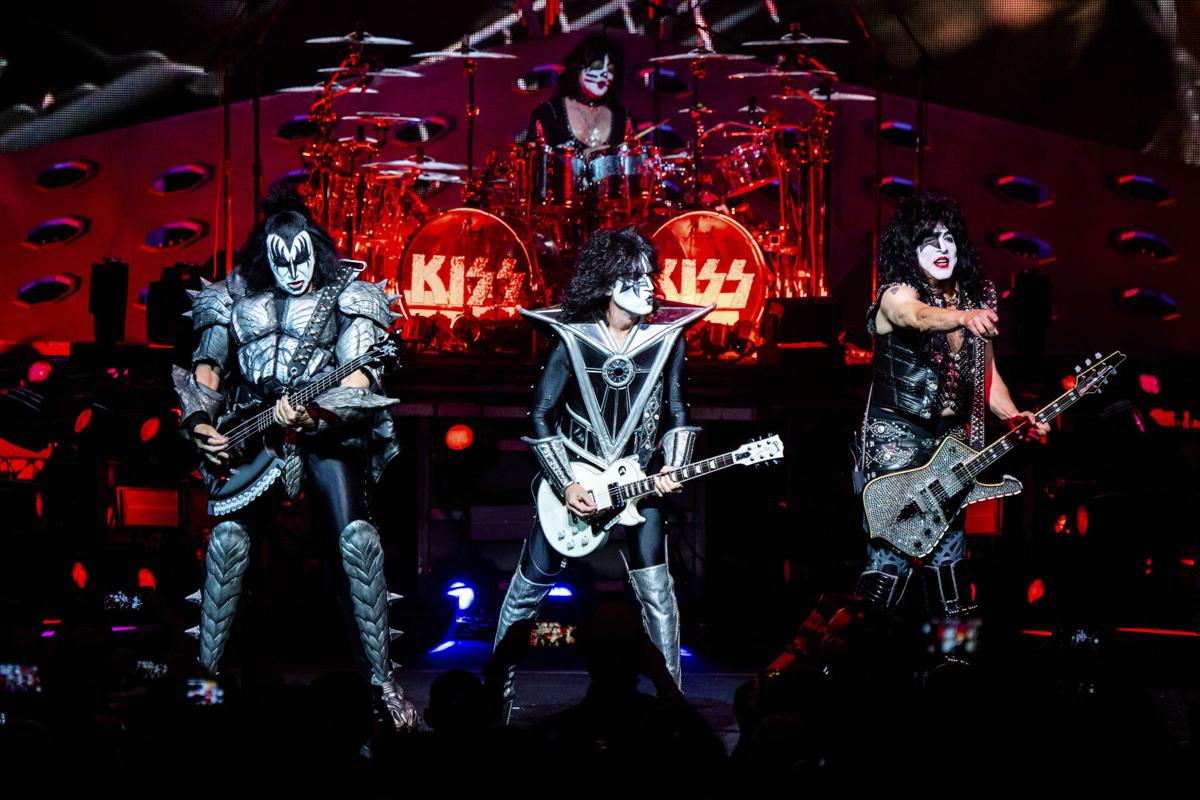 KISS is set to perform in El Paso in March as part of is End of the Road farewell tour. 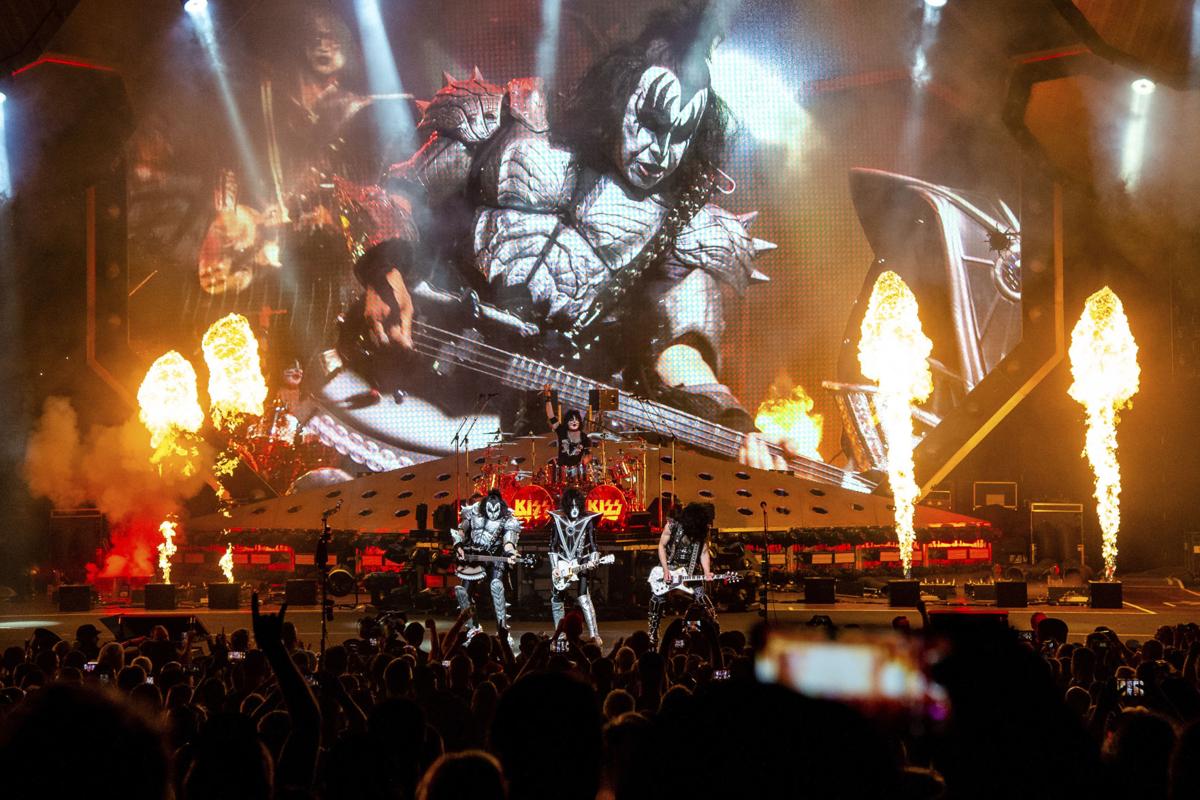 KISS is set to perform in El Paso in March as part of is End of the Road farewell tour.

You wanted the best, you got it.

KISS – “the hottest band in the land” – is returning to the Sun City, in all their fire-breathing, face-painted glory.

The iconic rock band first found success in the 1970s for their elaborate and energetic live performances and mythology surrounding their comic book-like stage characters.

Of course, they also made music, with hits like “Rock and Roll All Nite,” “Detroit Rock City” and “I Was Made For Lovin’ You.”

The El Paso show is one of 75 newly announced tour dates, part of the band’s End of the Road farewell tour. The El Paso concert is slated for March 9, reports the website ultimateclassicrock.com, part of Loudwire Network and Townsquare Media. A venue has not yet been announced.

Kiss last visited the borderland in December 2009, on their KISS Alive 35/Sonic Boom tour, playing at the Don Haskins Center.