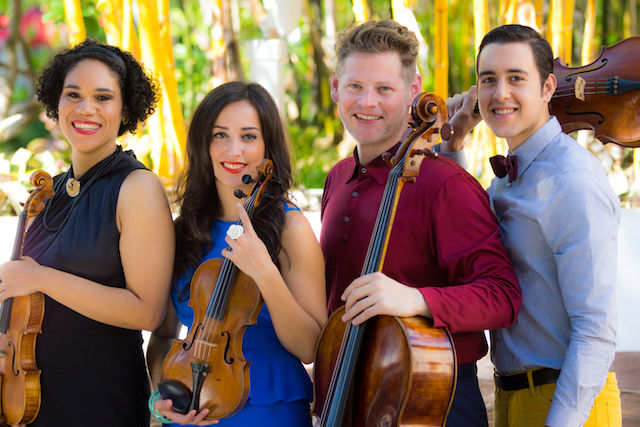 The Catalyst Quartet will perform during the Chamber Music Festival. 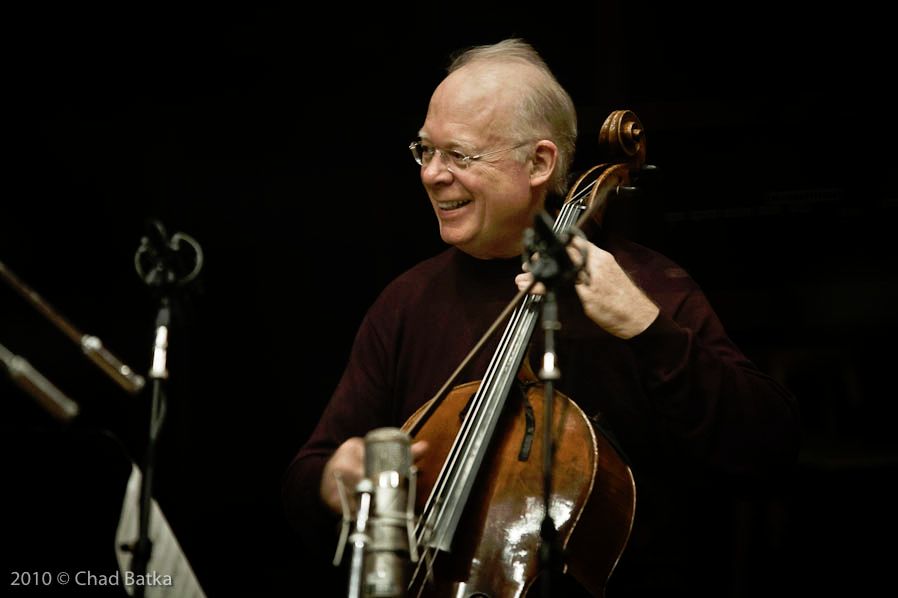 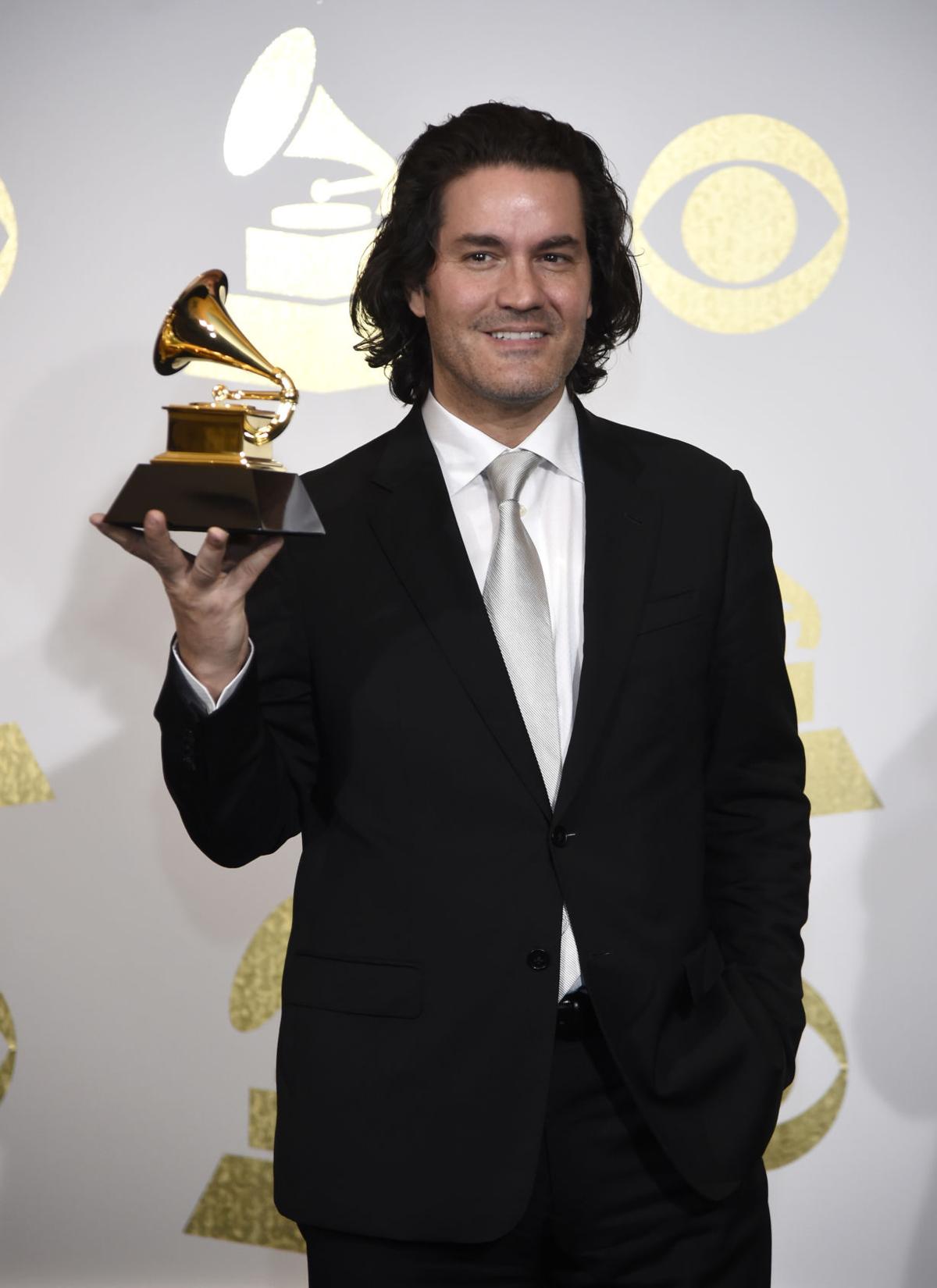 The Catalyst Quartet will perform during the Chamber Music Festival.

Every January, El Paso Pro-Musica wakes us from our post-holiday daze with one of the region’s top musical events of the year: the Chamber Music Festival.

Artistic Director Zuill Bailey and Executive Director Felipa Solis bring in top musicians for us to hear – and meet.

Here are five reasons the festival, now in its 18th year, should be on your calendar through Feb. 1:

Beyond the festival’s 10 main concerts, including three in Las Cruces, additional special events are scheduled.

They range from the laid-back Bach’s Lunch mini-concerts at the El Paso Museum of Art at noon Thursdays to “fun pop-up performances,” as Solis calls them, with guest artists and other musicians performing at coffee shops and other venues.

• Celebrate 15 years of a beautiful partnership.

“I think the El Paso audience loves the collaboration between Pro-Musica and the symphony,” said Bohuslav Rattay, El Paso Symphony Orchestra artistic director and conductor of the festival’s Jan. 17-18 concert.

“Working with Zuill is always a treat, not only because of his musicianship, but also because he has become a good friend.”

For his guest artist role, Bailey selected two pieces that he has enjoyed performing and recording: “Concerto for Cello No. 1” by Saint-Saëns and Tchaikovsky’s “Variations on a Rococo Theme.”

“Being able to perform in my own hometown is always a gift, and I can’t wait to work with Maestro Rattay and the El Paso Symphony once again,” Bailey said.

“It is not an easy piece of music,” Rattay said.

“But since the orchestra has grown in quality in past years, I have no doubt they will tackle it with ease.”

• Dig deep into a continent’s music.

Bailey said they’re also thrilled to present the Catalyst String Quartet, “who are redefining the classical music experience with their Southern Hemisphere programs.”

The quartet, known for a wide range of interests and musical styles, enjoys investigative storytelling, as cellist Karlos Rodriguez called it.

“We dig deeper into human and cultural experience by exploring literature, a time in history, a lesser known composer or a region’s music,” Rodriguez said.

The foursome – Rodriguez, Paul Laraia, Jessie Montgomery and Karla Donehew Perez – all came up through the Sphinx Organization’s competition and academy for African-American and Hispanic string players.

This will be their second El Paso Chamber Music Festival gig.

“My very special moment is to have the opportunity to present my cello idol, Lynn Harrell, and watch him as he inspires a future generation of musicians,” Bailey said about Harrell’s Feb. 1 concert.

Called “the Dean of American Cellists,” Harrell has had a stellar career in concert halls around the world and in the recording studio. The son of a concert violinist mother and an opera singer father, he was a child prodigy who started playing the cello at age 8.

• Enjoy a big bang for your buck.

Festival passes and individual tickets are affordable, with discounts for seniors and military. Students get a five-concert package for $15. The other good news: many events are free.

“It’s all part of keeping chamber music accessible,” Solis said. “This festival continues our outreach into the community and focus on students. This year, we’re starting an intern program with students shadowing the guest artists. They’ll learn firsthand about what it takes to put on a festival like this.”