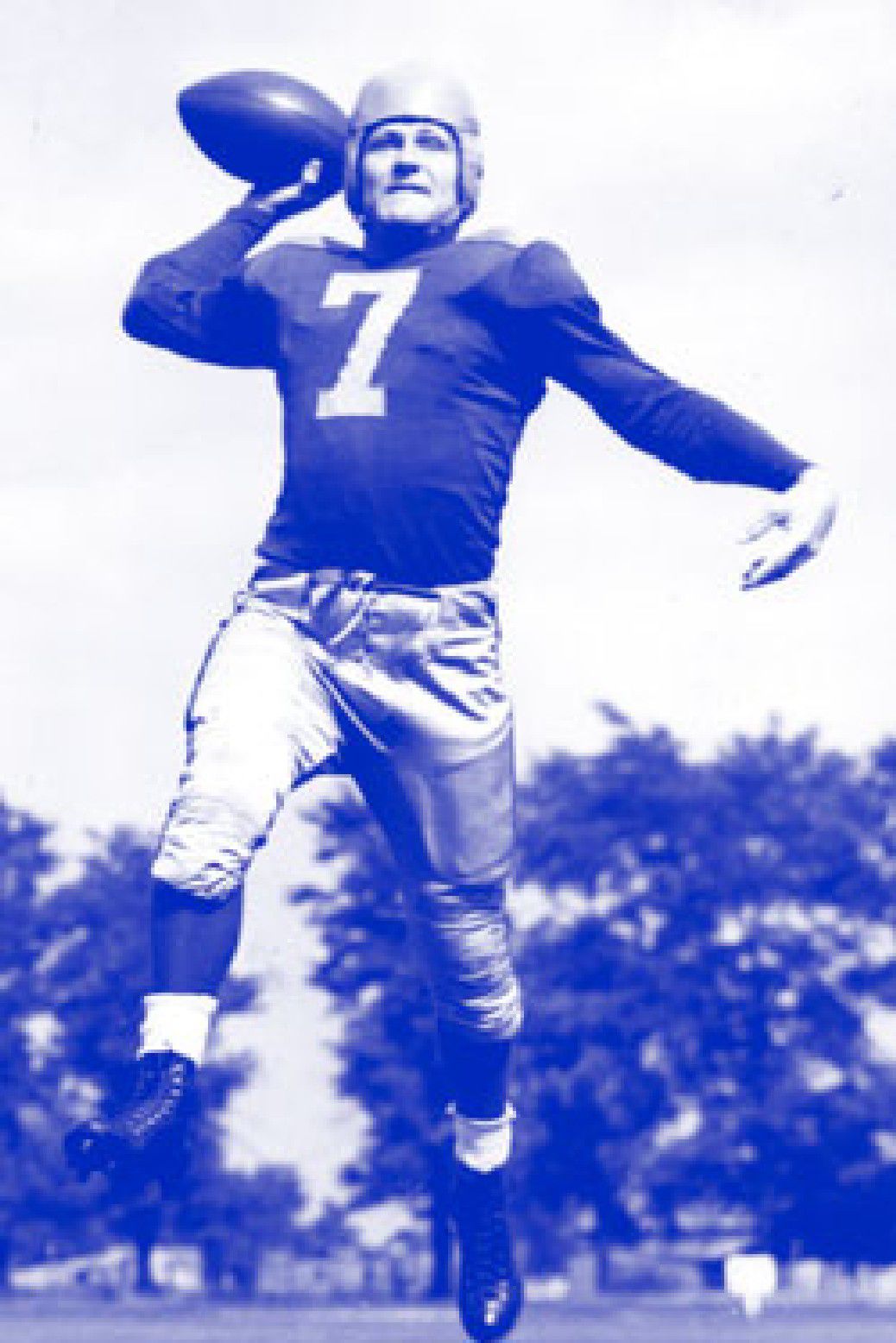 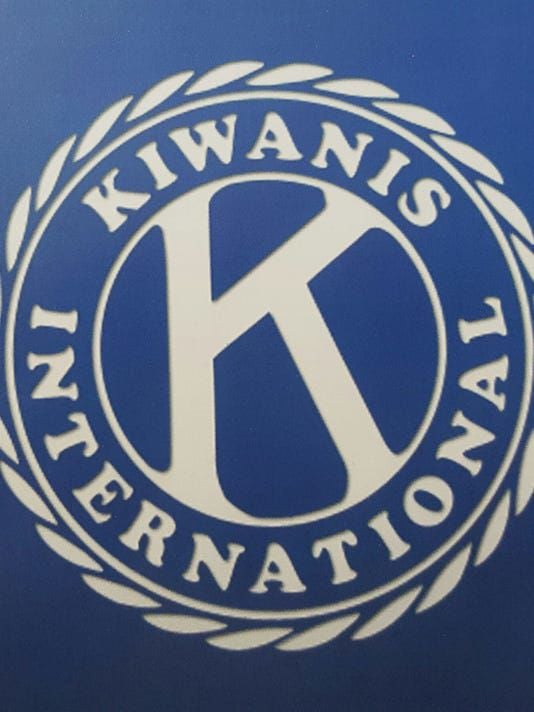 I just had a horrible thought. What if there was no Sun Bowl?

I’ll always be thankful to the people who started the game.  Do you know how it happened? I have it all in my book, “The Good, the Bad and the Funny of El Paso Sports History.”

I QUOTE: “THE BIRTH of the Sun Bowl football game began on Thursday, Oct. 18, 1934, when a meeting of local Kiwanis Club officers and directors forever changed El Paso’s history.

“Convening in the Cortez Building (known also as Hotel Cortez), the group discussed means of raising money for the city’s Under-Privileged Child Fund. To generate revenue for the cause, Kiwanis Club Director Brice Schuller suggested a New Year’s Day football match-up between an El Paso all-city high school team and a worthy opponent.

“The motion was unanimously approved. The decision was backed by civic leaders and regular fans, but nobody more enthusiastically than El Paso Herald-Post sports editor Bob Ingram in his columns.

“The game saw the start of the legend of Ken Heineman, probably the most notable football star in the history of El Paso. Heineman accounted for every point in the first Sun Bowl as El Paso upset the heavily-favored Ranger Bulldogs, 25-21.

“THERE’S NO QUESTION that the Rose Bowl in California is the oldest bowl game in the country. A 1902 matchup between Michigan and Stanford was sponsored by the Tournament of Roses and by 1916 it had become known as the Rose Bowl game.

“It became so successful other cities began to copy it. Which bowl is the second oldest? Three bowls claim the distinction: The Sun Bowl, Sugar Bowl and Orange Bowl.

All three have been played annually since 1935 and along with the Rose Bowl are the only bowls played continuously ever since.”

THE TONY THE TIGER Sun Bowl will have a dilly of a game this year. The Arizona State Sun Devils will face the Florida State Seminoles in the 86th contest Tuesday, Dec. 31, at Sun Bowl Stadium at noon.

It will pitch two evenly matched well-known teams against each other, which always makes for a great game.

Veteran sports journalist, historian and author Ray Sanchez welcomes suggestions for his column.  Contact him at (915) 584-0626, by email at rayf358@yahoo.com; or online at raysanchezbooks.com.