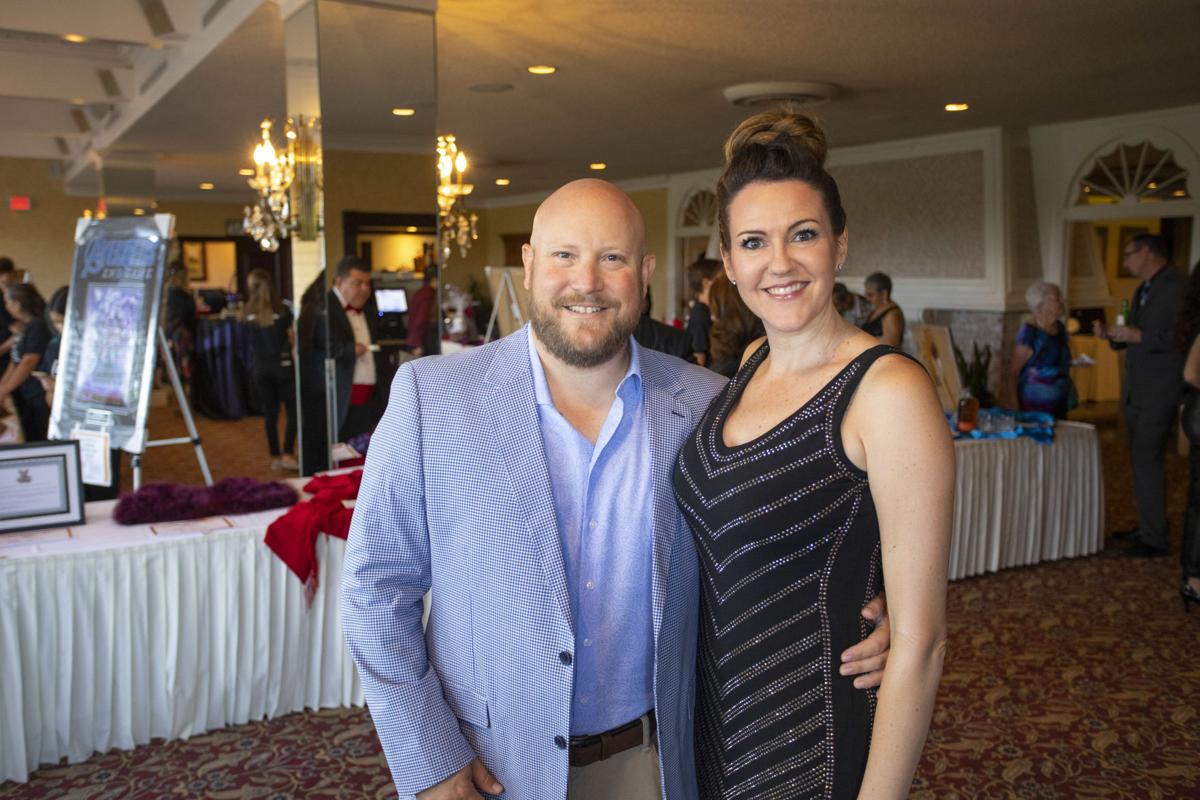 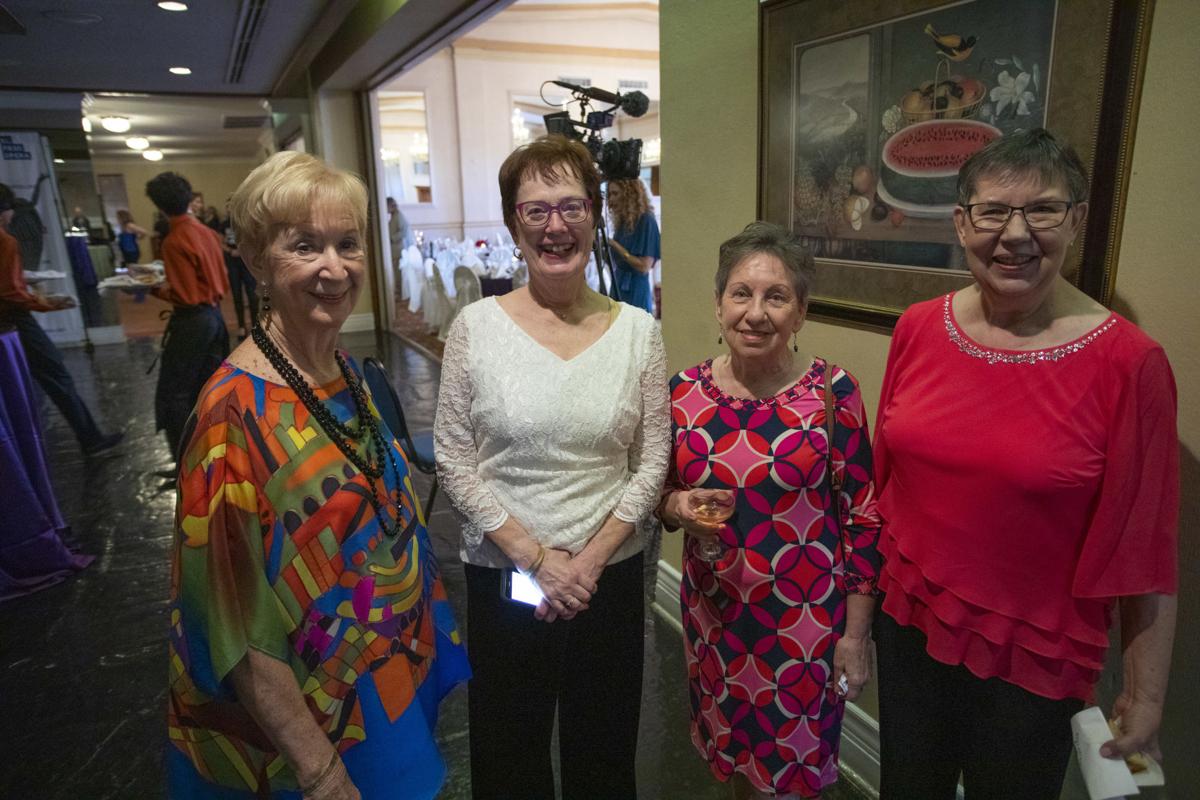 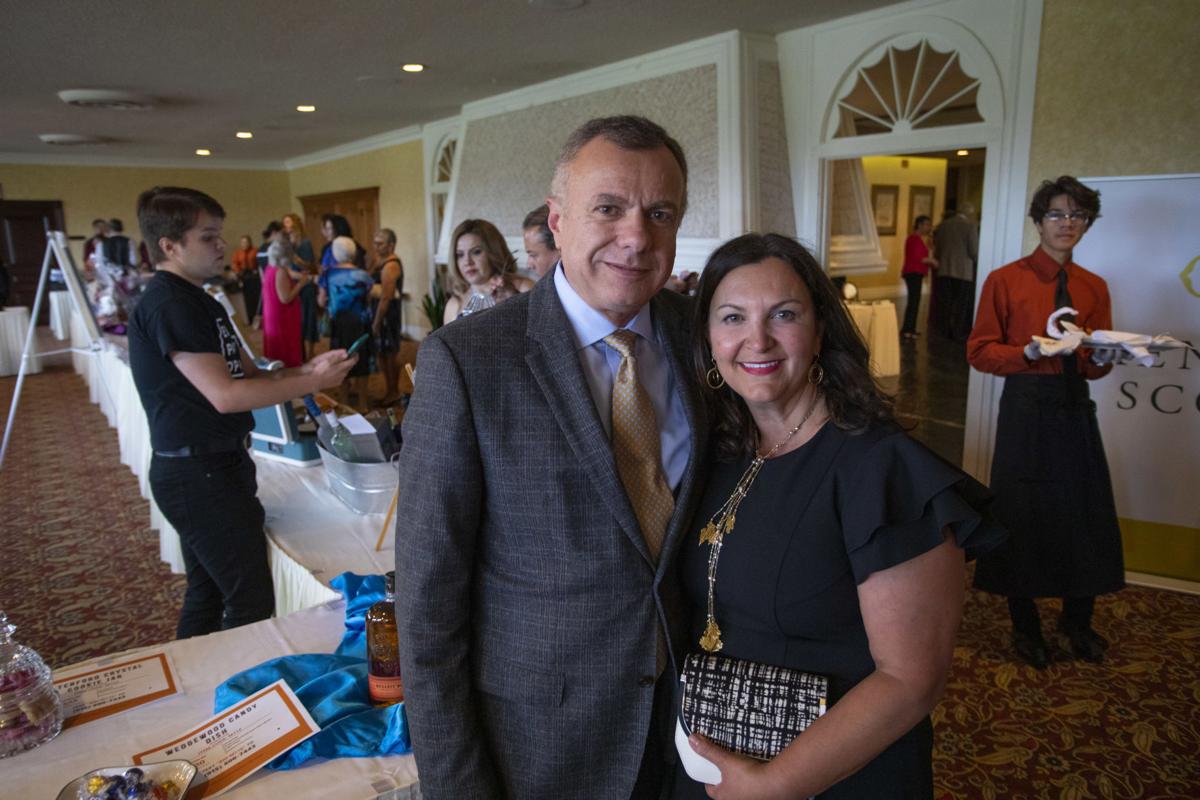 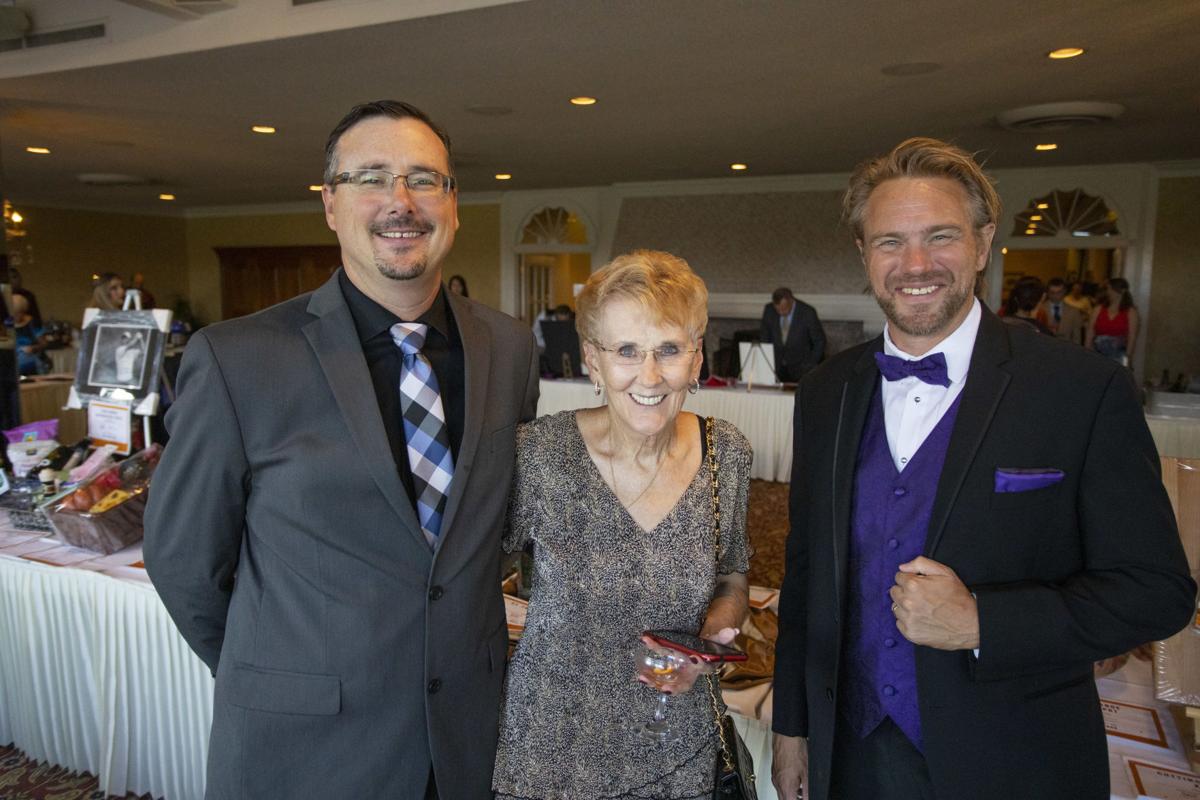 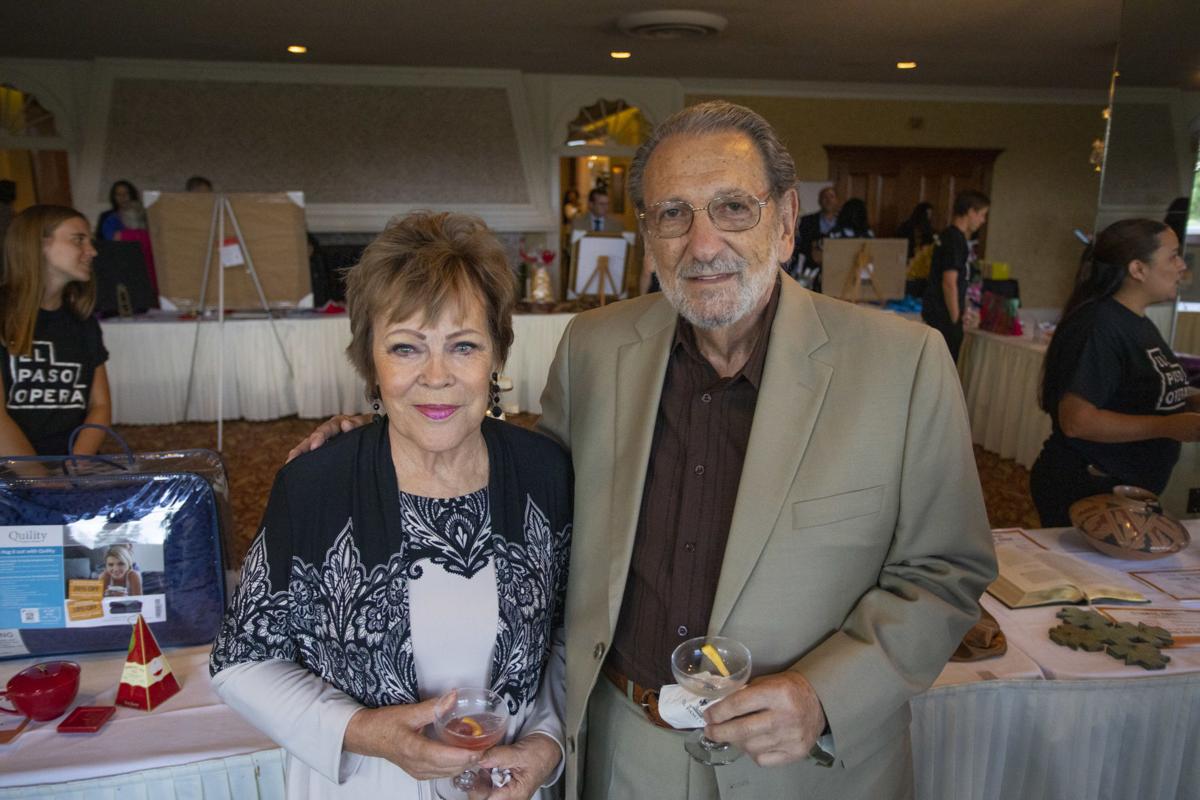 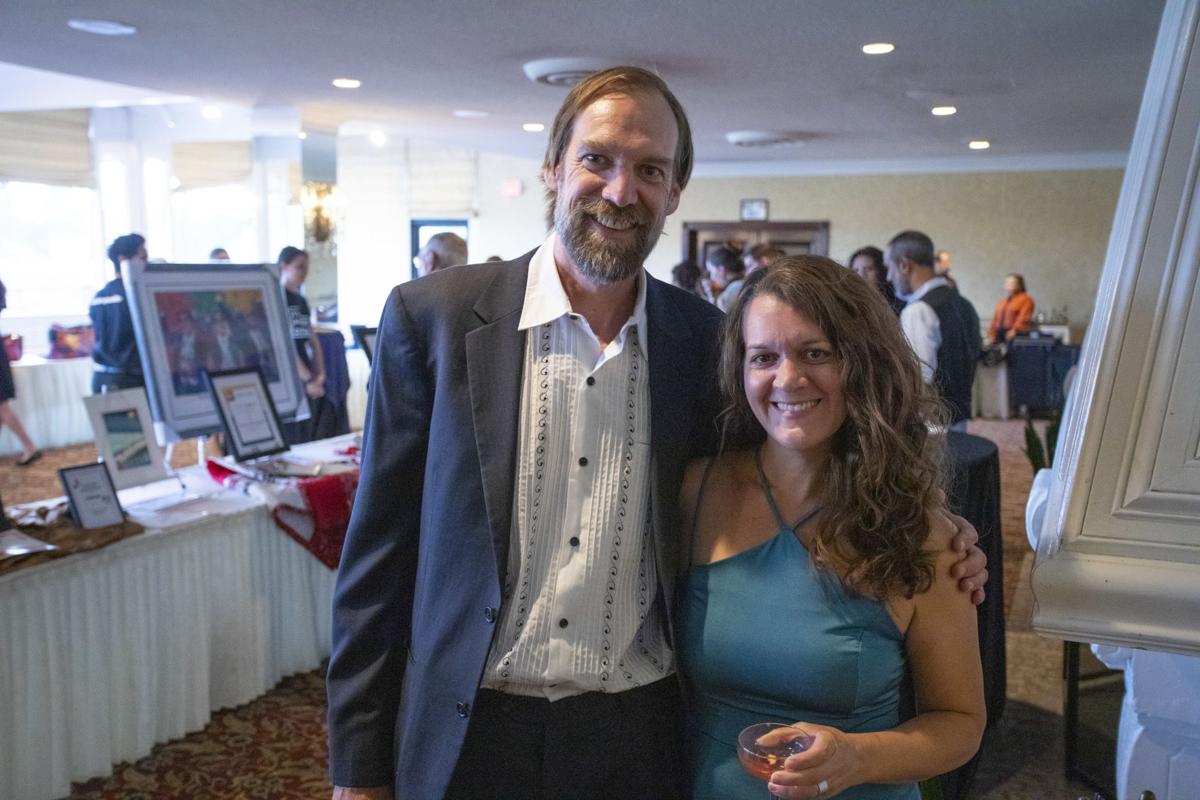 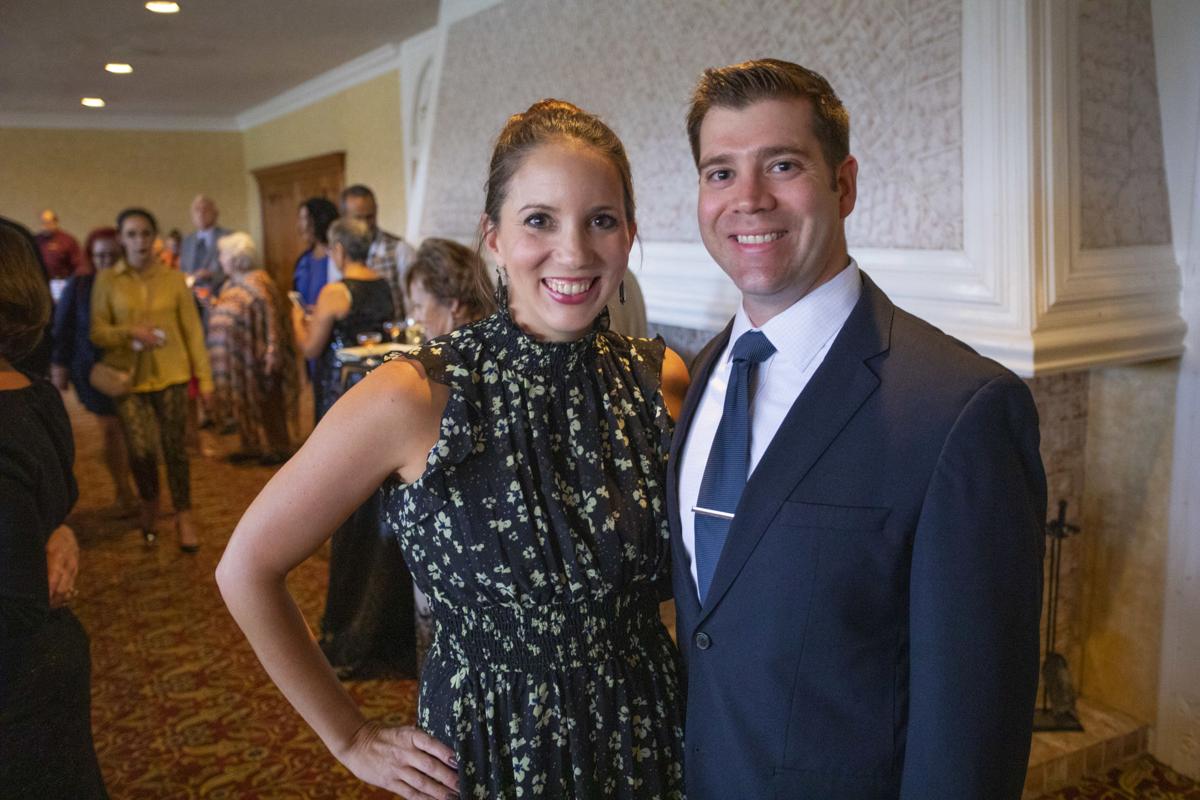 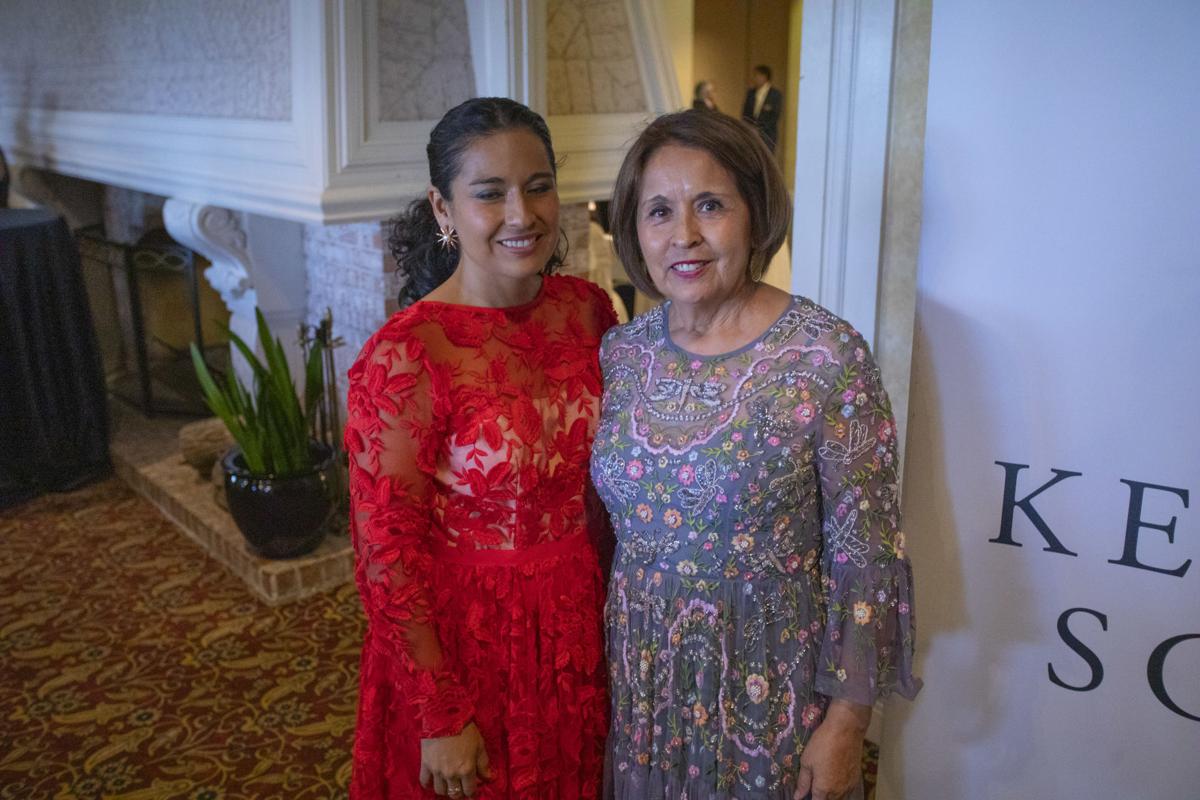 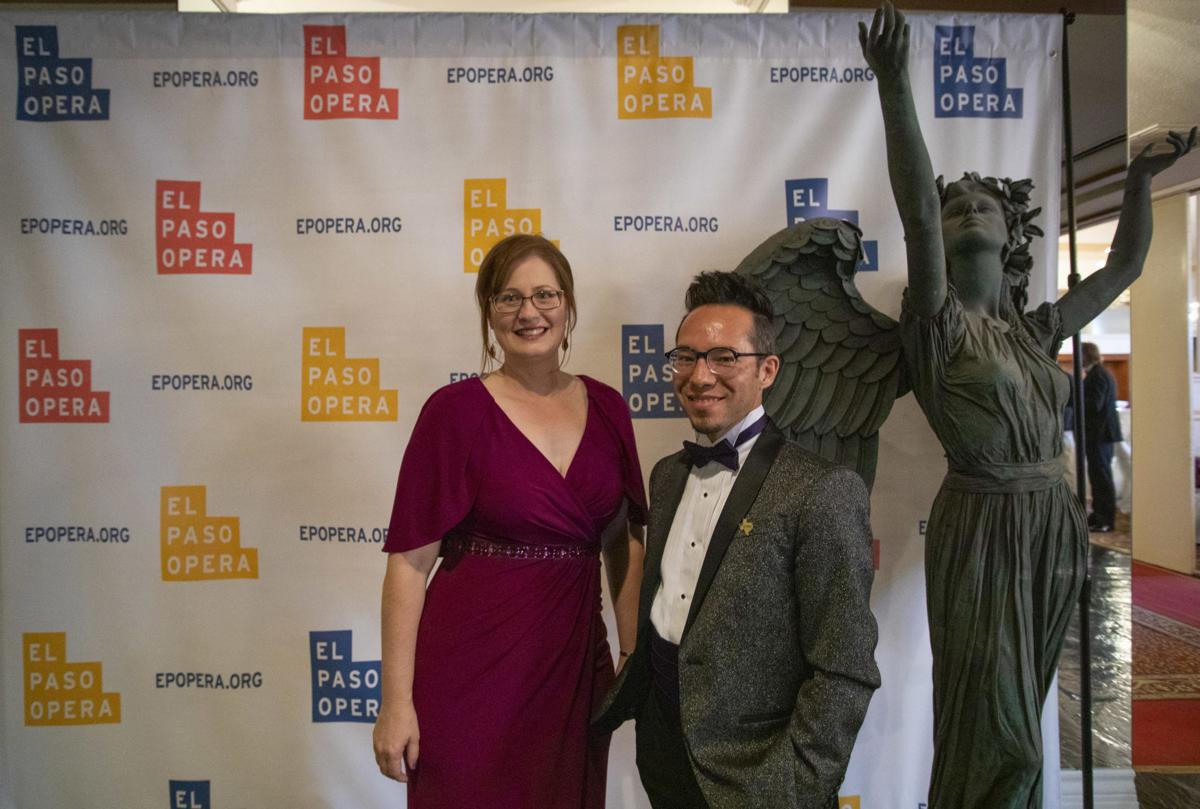 The El Paso Opera kicked off its 26th season with its annual fundraising gala, Encores & Overtures: A Superstitious Soirée.

Upcoming performances include First Fridays Pop Up Performances at noon Oct. 4 at the Main Library Branch Downtown; Nov. 1 at A Christmas Fair at the El Paso Convention Center; and noon Dec. 6 at the El Paso International Airport.

Other scheduled performances include “Pagliacci” Jan. 10-11 at the St. Rogers Depot; and Bon Appétit! March 28-29 at the Philanthropy Theatre in Downtown El Paso and the Rio Grande Theatre in Las Cruces, NM.