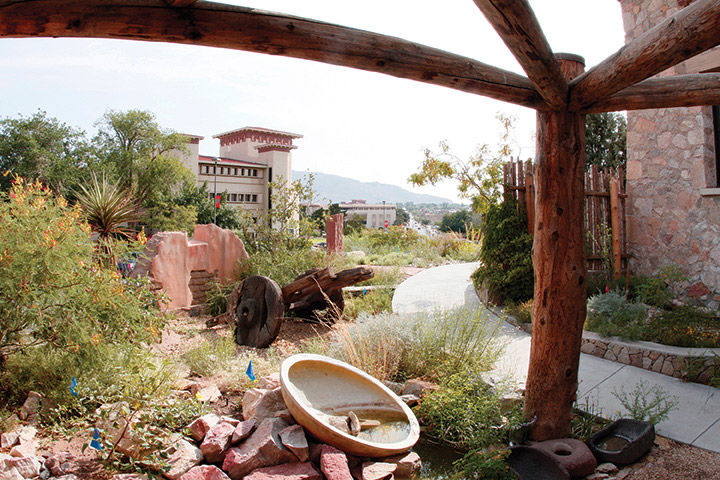 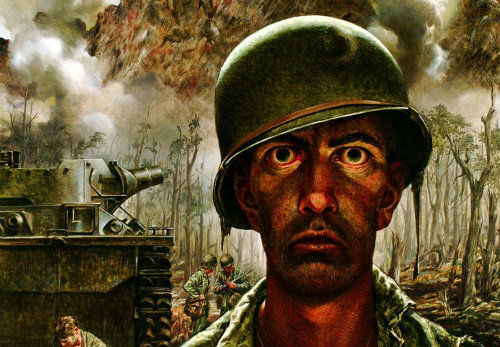 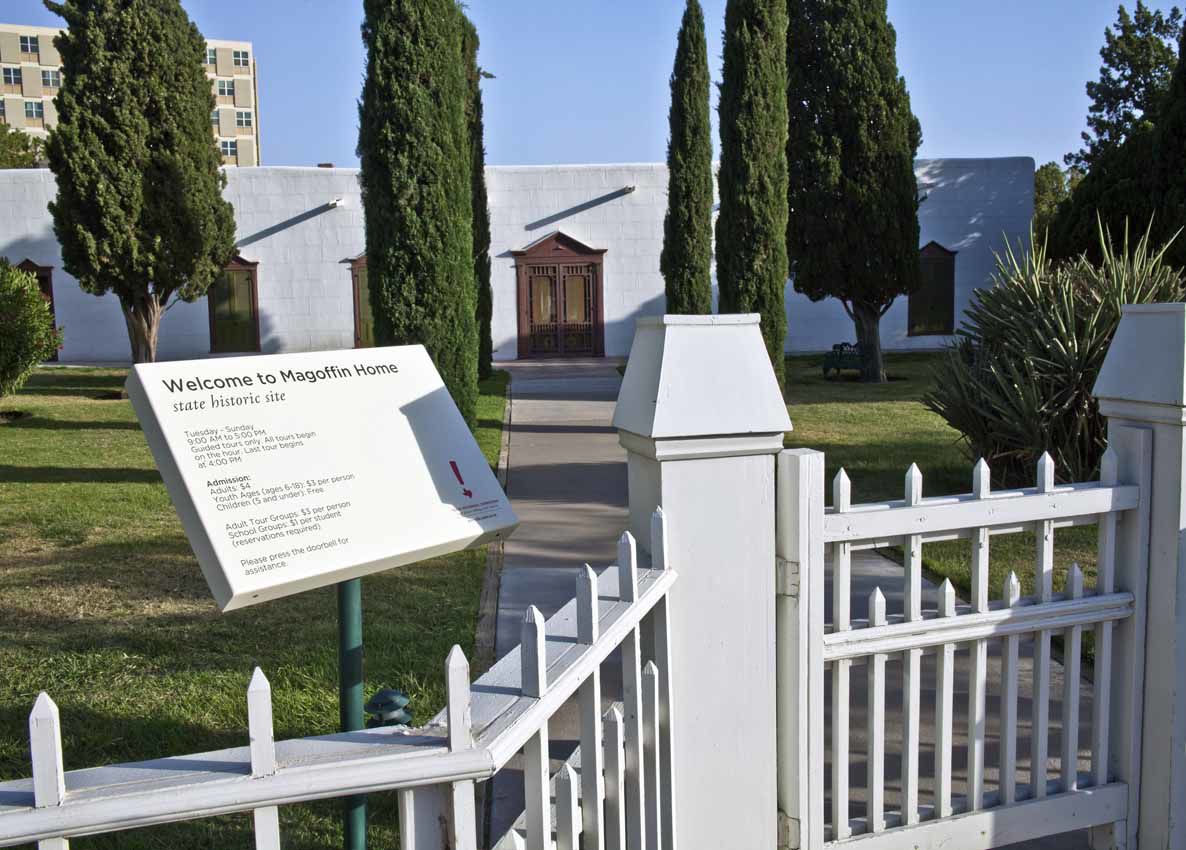 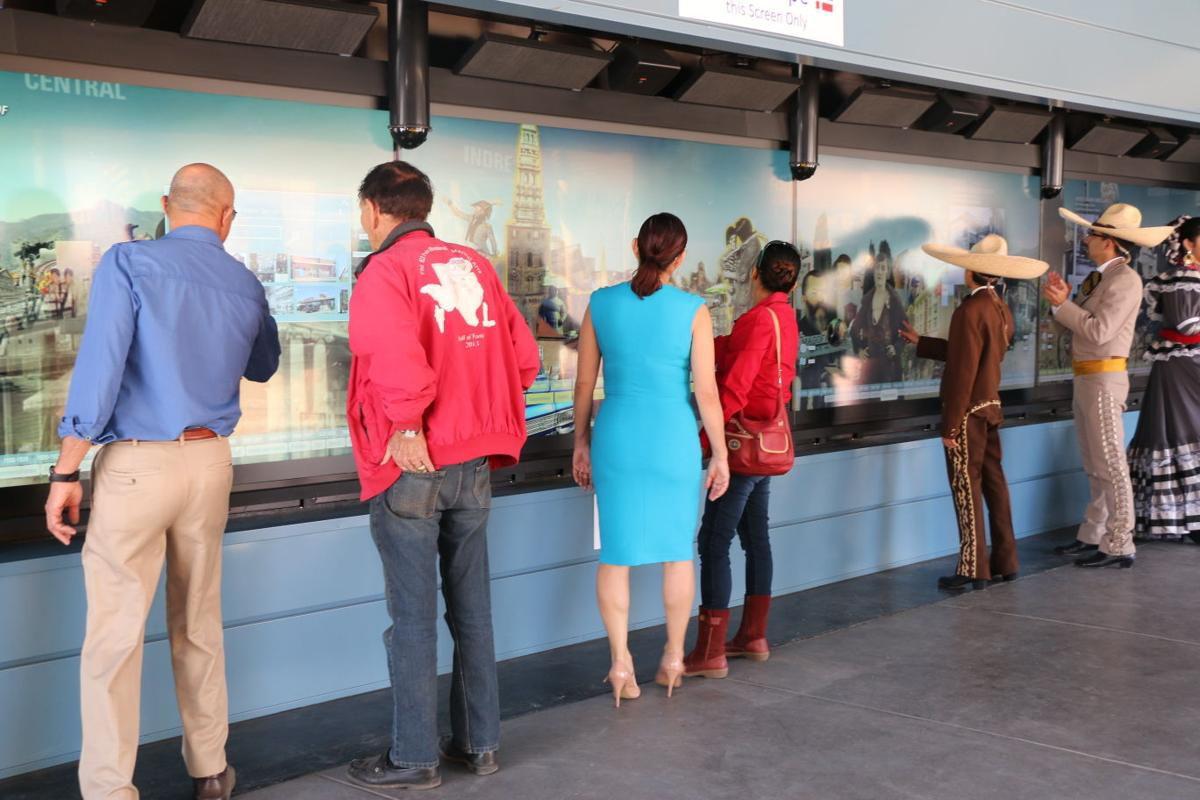 Whatever the weather, museums are made for visitors: nothing else gives you such a broad overview of the character of a community.

Each of these museums is a gem reflecting perspectives of El Paso past and present. Here’s a look at what’s going on at El Paso museums during Sun Bowl week. Visit them online or call for hours and other information.

What do the El Paso Museum of Art and Washington’s National Gallery of Art have in common? Medieval and Renaissance masterpieces collected by the king of the five-and-dime, Samuel G. Kress.

Thanks to our binational Kress store, 60 years ago we were given some of the best from the

Kress Collection, which is now displayed in the museum’s recently updated second floor. Check out some of the museum’s 7,000 treasures in other galleries.

In a military town like El Paso, crowds have been flocking to “Tom Lea and World War II.” Lea was an acclaimed author whose novels became major movie studio hits – with powerful paintings, drawings and photographs from his stint as an embedded Life Magazine war correspondent.

Exhibits and programs explore 400 years of our region’s colorful history – from cowboys and gunslingers to pillars of the community. Don’t miss the historic timeline on the computerized “spin browser” on the second floor in the “Neighborhood and Shared Memories” exhibit.

Outside the museum’s entrance is another high-tech attraction: The Digital Information Gateway in El Paso, or DIGIE. The vast collection of electronic images and videos explore El Paso’s past and present on giant 3D touch-sensitive TV screens that extend 40 feet long and 6 feet high.

The El Paso Holocaust Museum tells the story of the 11 million people who lost their lives in Nazi death camps. It’s the only bilingual Holocaust museum and one of only 13 free-standing Holocaust museums in the nation.

December brings an uplifting exhibit for all ages called “XOXO: Love & Forgiveness.” Created in 2014 by the Pittsburgh Children’s Museum, this hands-on, interactive exhibit has traveled the country, emphasizing kindness, empathy and standing up for yourself and others in a world full of anger and intolerance.

The museum on the University of Texas at El Paso campus is currently exhibiting “The Town and The Smelter,” which explores UTEP’s and city’s relationship to its mining and mineral refining industry. While the museum is closed on home football gamedays, before you head to the stadium, stop and smell the flowers at the Chihuahuan Desert Gardens. Yes, you can have beautiful drought-tolerant native plants in the desert.

Housed in a beautiful 1908 Henry Trost-designed mansion, the museum showcases regional art treasures along with artifacts from Africa and Asia. This month, the museum hosts the 70th annual Sun Bowl art show, the largest juried and longest running art exhibit in the Southwest.

This unique national memorial park grew out of a boundary dispute between the U.S. and Mexico, thanks in part to the old Rio Grande’s wandering ways. The Chamizal Convention of 1963 brought a happy ending and events and changing exhibits bring people to the cultural center, art gallery, museum, and theater.

Built in 1875 by Joseph Magoffin, the adobe hacienda tells the story of a multicultural family who influenced the development of the borderland.