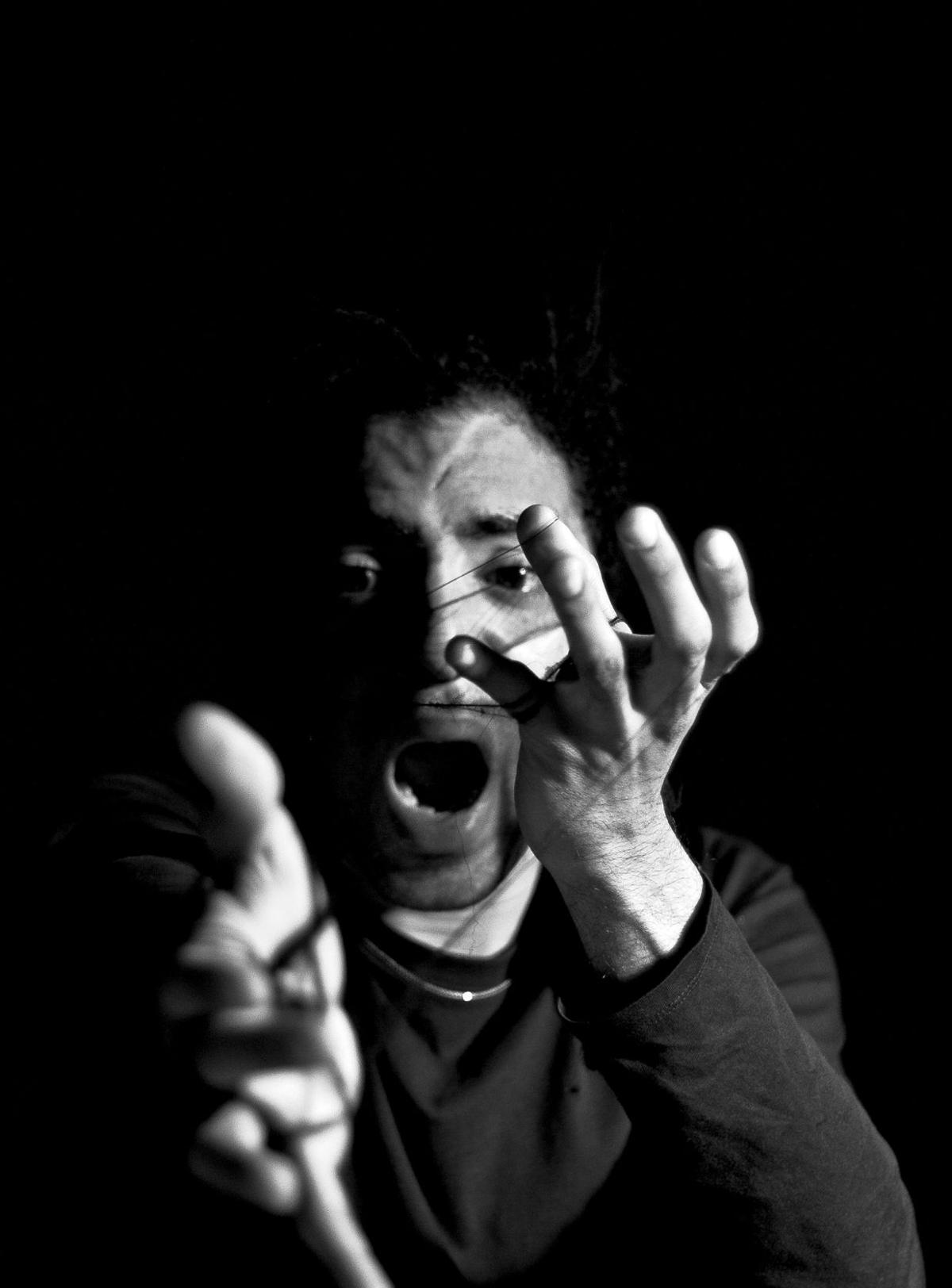 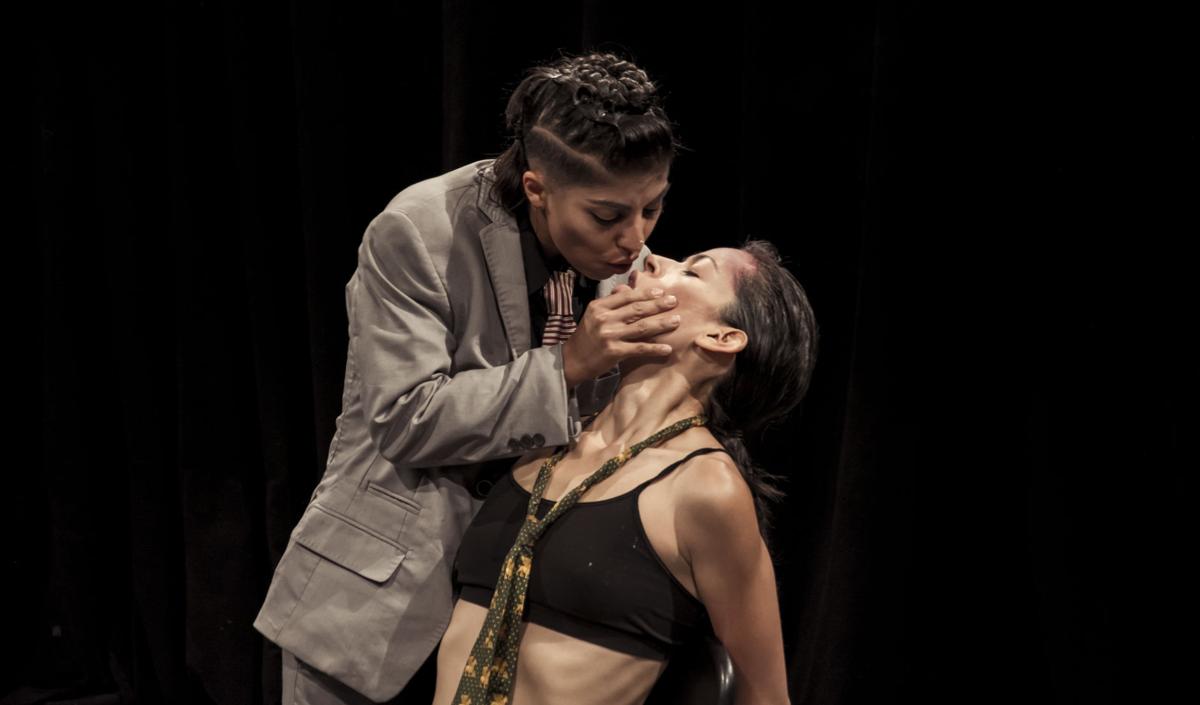 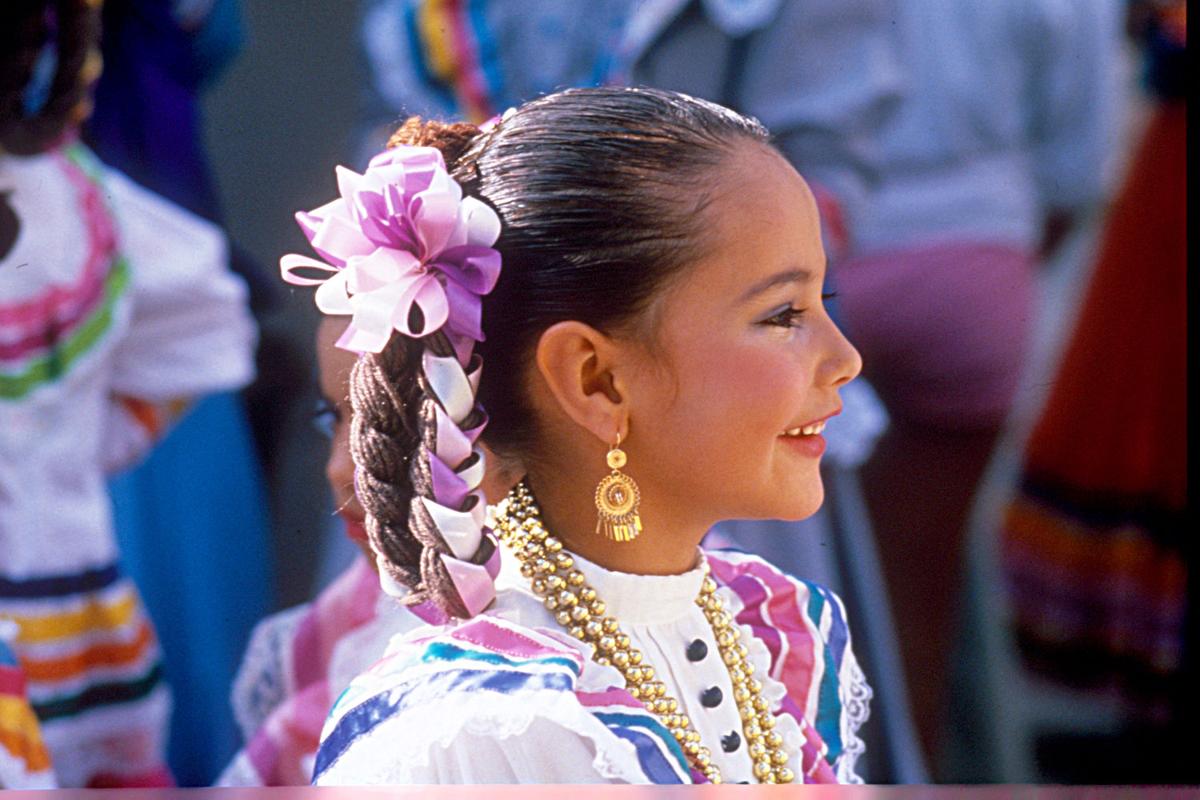 Formerly called Siglo de Oro, the drama festival is in its 42nd year.

Formerly called Siglo de Oro, the drama festival is in its 42nd year.

After more than 40 years, attendees can expect some big changes at this year’s Nuevo Siglo Drama Festival.

Formerly known as the Siglo de Oro Festival, the event traditionally featured plays from the Spanish golden age. The 16th and 17th century period is known for its masterful writing and prolific work.

But this year, organizers hope to make the renowned festival a much more expansive affair.

“By being so diversified, we’re hoping this will be a boon to El Paso and bring more people in,” said Victor Mireles, who worked with Los Paisanos de Chamizal on the festival.

The local cultural nonprofit has helped support the festival since 1976. This year, the festival runs from Saturday, April 7 through Sunday, April 15.

The usual selection of plays will be bolstered by international theater troupes and contemporary Mexican work.

Los Paisanos is hosting the festival in collaboration with the city and county government, the National Park Service and the Association for Hispanic Classical Theatre. Most of the plays will be free and at the Chamizal National Memorial theater, but the festival also promotes cultural events throughout the city.

The drama festival began as a one-off event to celebrate the U.S. bicentennial and showcase the Spanish language’s contribution to the arts, said Gina Hernandez of the Chamizal. Works from this period influenced playwrights all over the world.

Spanish authors “moved plays away from the aristocracy and featured common people with common problems,” Mireles said. “They are responsible for theater as we know it today.”

However, the legacy of Spanish-language theater doesn’t begin and end in the golden age, so organizers decided to bring in more modern and diverse voices, Hernandez said.

Golden age plays will also get new twists. Jazz Vilá Projects, which boasts well-known actors from Cuban theater and film, will perform a modern version of Pedro Calderón de la Barca’s “La Vida es Sueño,” a play from 1635 about a king trying to prevent his downfall. The play will incorporate film projections.

All in all, the performances will make for high entertainment, Mireles said.

“The costumes are elaborate and there is world class acting,” he said. “People enjoy hearing the lyricality of the Spanish language.”

To further promote the region’s binational heritage, Nuevo Siglo’s website, nuevosiglo-elpaso.org, displays a list of events happening throughout the city. This includes the Mexican Revolution-based play “Soldadera” at the Philanthropy Theater on April 15 and a concert the same day at the Plaza Theater featuring the El Paso Symphony Youth Orchestra and the Orchesta Sinfónica Esperanza Azteca de Ciudad Juárez.

As a nod to Nuevo Siglo, California-based food blogger Darlene Longacre wrote a cookbook featuring 20 Hispanic countries. At 3 p.m. on April 10, there is an international cuisine demonstration with Longacre at the El Paso Community Foundation room, 333 N. Oregon.

Given its past success and expanded focus, Mireles sees the festival growing in prestige.

“We’re working on a shoestring budget, but we’re just getting started,” he said.

For a full list of events, including exhibits and music performances, visit nuevosiglo-elpaso.org. Find more info at facebook.com/NuevoSigloFestivalElPaso or 915-532-7273.

Bernabé, a young outcast in a small agricultural town, becomes obsessed with Mother Earth and calls on his Aztec ancestors to connect with her. Play contains mature themes.

Leonardo dreams of crossing the river Acherón to get to the other side and live the “death-dream,” but his desires are halted when a mysterious immigration agent catches him. Play contains strong language, mature themes and partial nudity.

King Basilio isolates his son Segismundo in a distant tower to keep him from taking the throne.

A commander gets power hungry, leading the society he rules over to become rebellious and chaotic. Play contains adult themes.

A series of short scenes that ask, “What’s in a name?”

Set during the Mexican Revolution, seven female soldiers capture a spy and must confront their own demons.