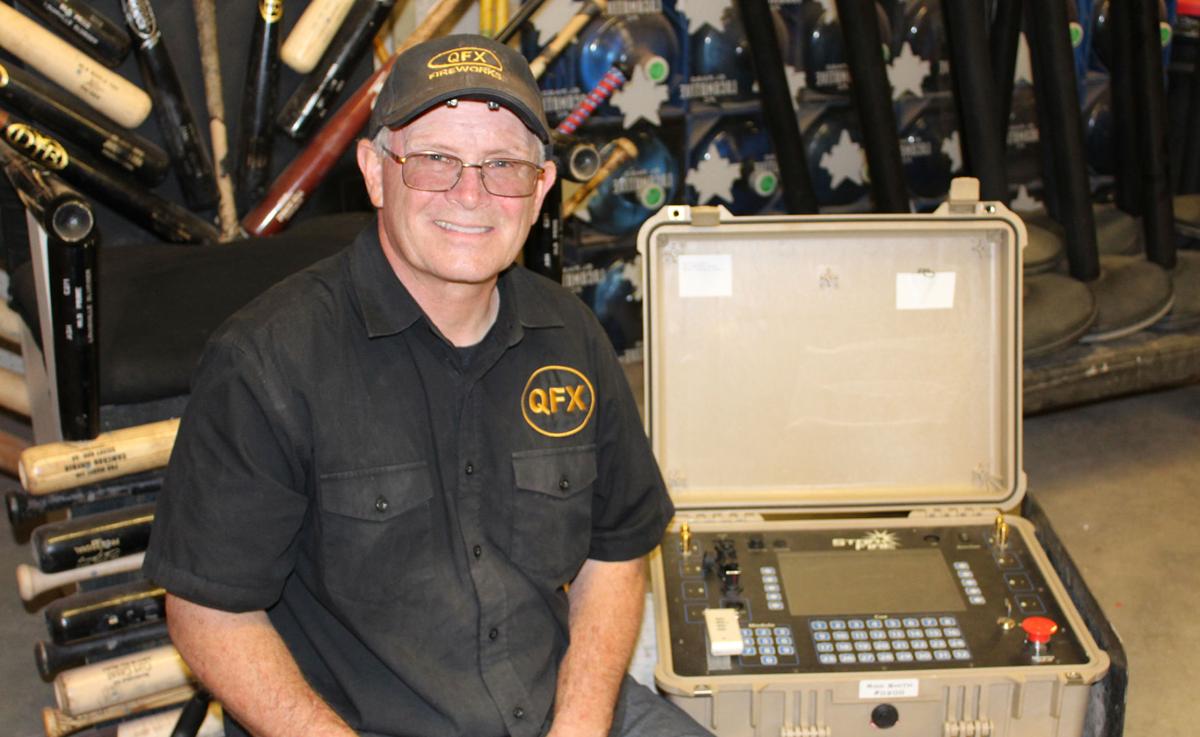 Rod Smith, owner of Quick Fuse Xtremes, is the pyrotechnic engineer behind the Chihuahuas’ fireworks shows. 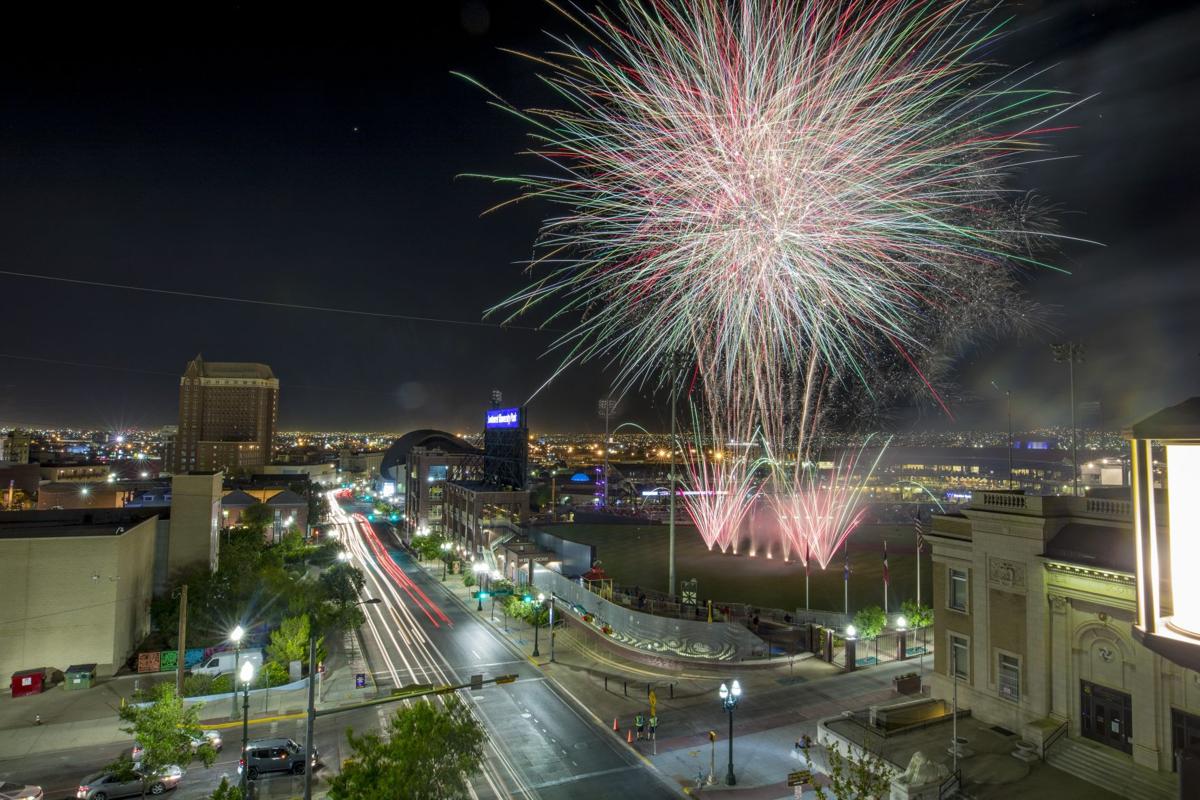 The choreography behind the Chihuahuas fireworks shows is produced by Rod Smith. 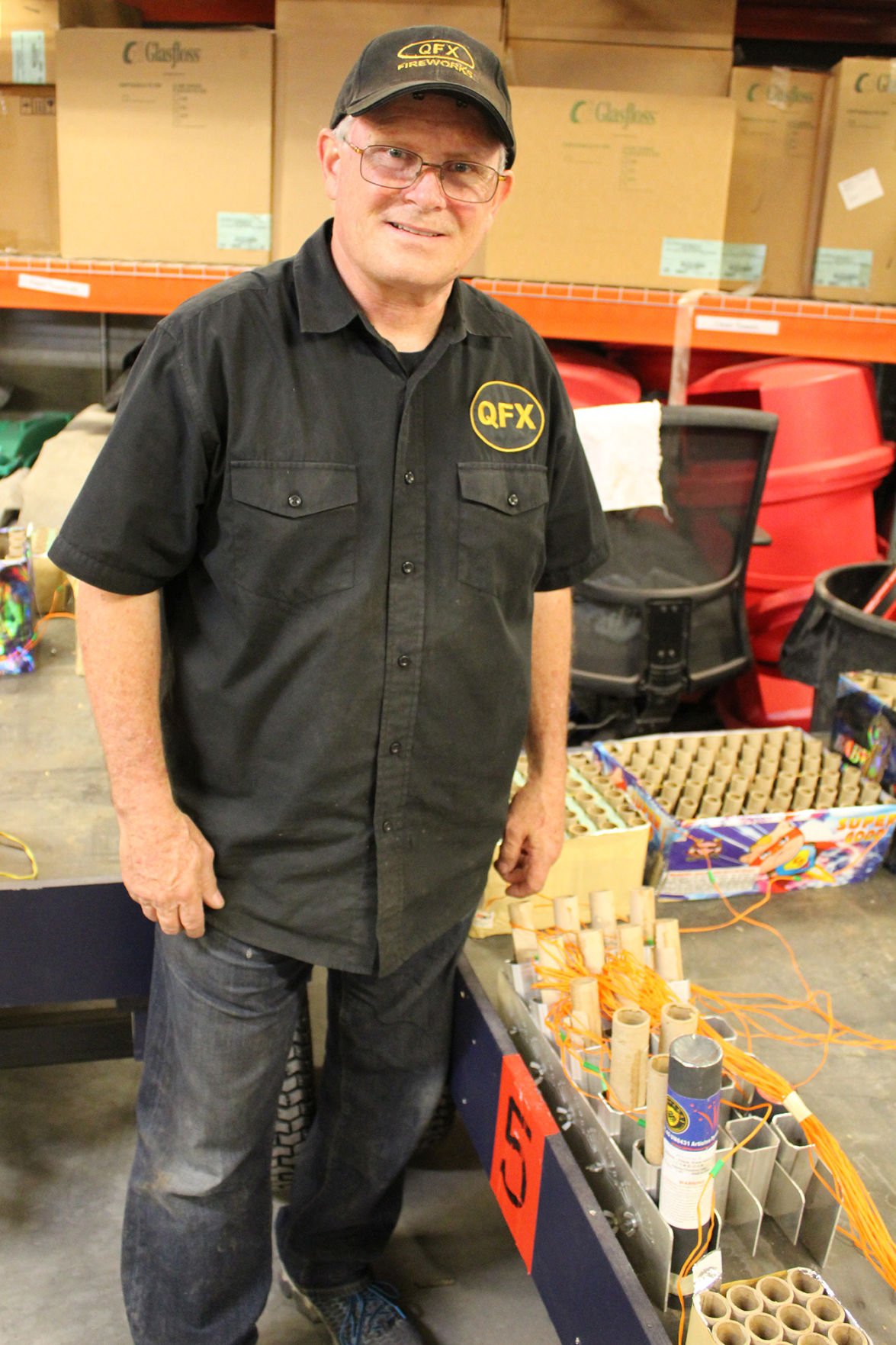 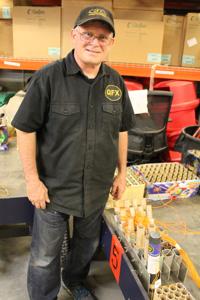 Rod Smith, owner of Quick Fuse Xtremes, is the pyrotechnic engineer behind the Chihuahuas’ fireworks shows.

The choreography behind the Chihuahuas fireworks shows is produced by Rod Smith.

The El Paso Chihuahuas fireworks shows have quickly established themselves among the most-anticipated events in the city.

But who is responsible for lighting up the Downtown sky with ear-splitting explosions and patriotic music?

Rod Smith grew up with a love for fireworks before he had any idea he’d get into the business.

“I grew up in Anaheim, within eyesight of Disneyland, and I watched their fireworks show every night,” he said. “I loved every second, and I never got that out of my system.”

Smith, now 57, is the owner of Quick Fuse Xtremes, and has been in the pyrotechnics business for more than 20 years.

Destiny with the Diablos

“When we started working on productions I wanted to put in some special effects,” Smith said. “That’s when I met Ronnie Tillman, who was doing the fireworks shows at Cohen Stadium for the Diablos. He let me do my apprenticeship there and helped me get my outdoor display license.”

“I usually get to the stadium around 5:30 p.m. and do a test with the audio to make sure our time codes are working,” he said. “I pre-choreograph the fireworks show to the music coming from the stadium press box, via computer.”

Push of a button

In fact, the whole fireworks show is computerized.

“Obviously, there are more effects available now than back then. It’s all digitized, and you can do things today that you could never even think of in the old days,” he said. “Everything was hand-fired with a flare back then; today we use what is called an electric match, which ignites the firework with the push of a button.”

The most elaborate improvements have come in the field of choreography.

“The software available now allows you to drag and drop an effect on a wave line of music that you can see on the screen. You’d be amazed how accurate the simulation is to the actual event,” Smith said. “So when I go to shoot the show, I’ve already seen the show.”

Lighting up the skies

The Chihuahuas aren’t the only organization for which Smith lights up the skies.

“I’ve done UTEP football for many years. I’ve done Fort Bliss, and we’re getting ready for our Fourth of July show there; El Paso County Club, and a lot of high school events,” Smith said.

As far as when he’ll turn off his electronic match for good: “Since this is my livelihood now, I have to keep doing it. “I really enjoy what I do and I don’t see it as a job, I see it as my hobby. I still go to Disneyland on occasion and watch their fireworks. I’m a pyro guy, so I love it.”