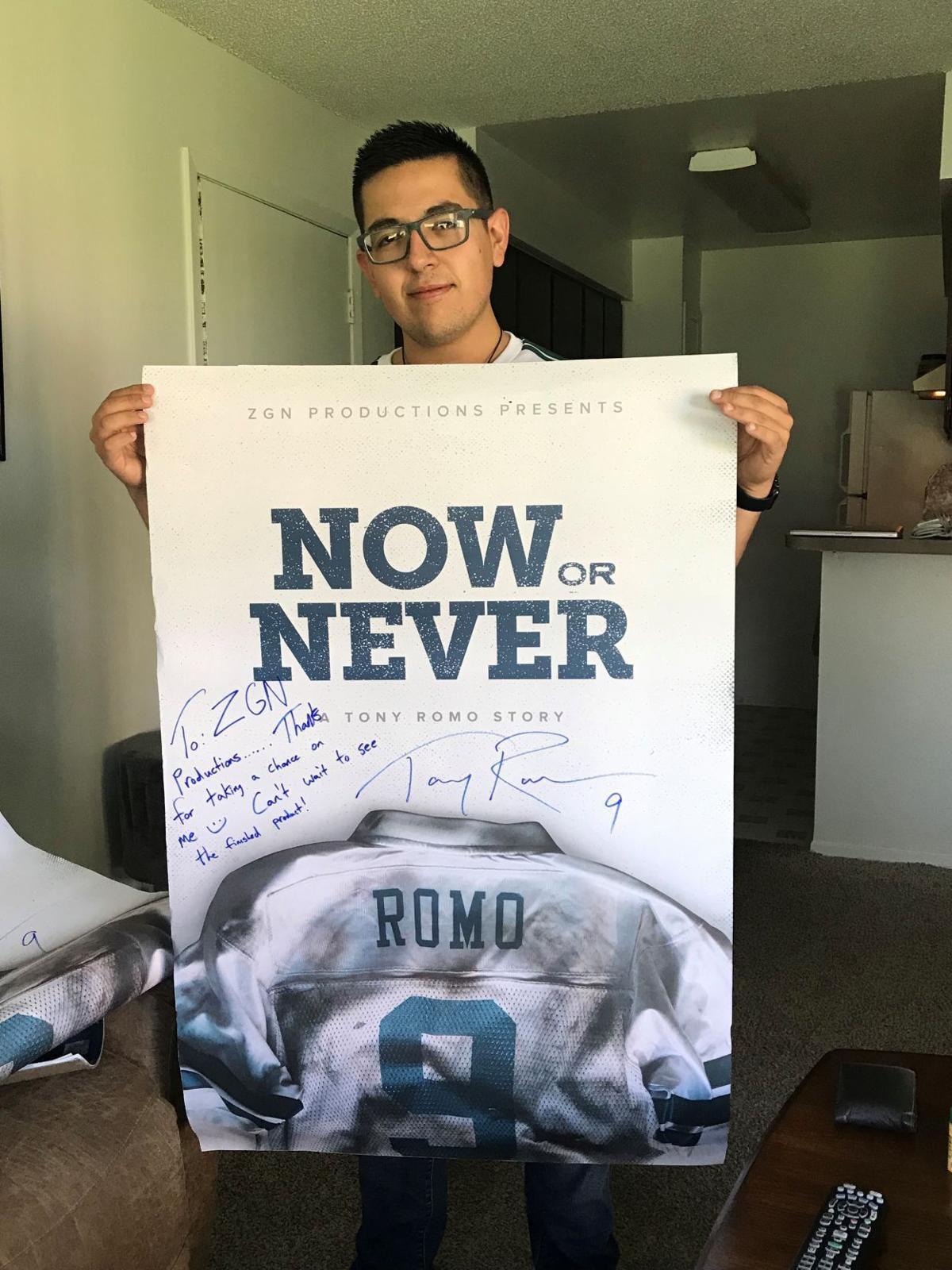 Chris Hanna, co-founder of the El Paso Media Fest, with an autographed promotional poster of his documentary on Tony Romo. 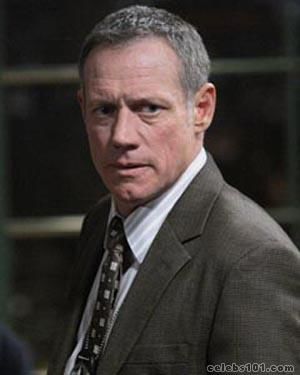 Frederic Lehne is among the presenters at the El Paso Media Fest. 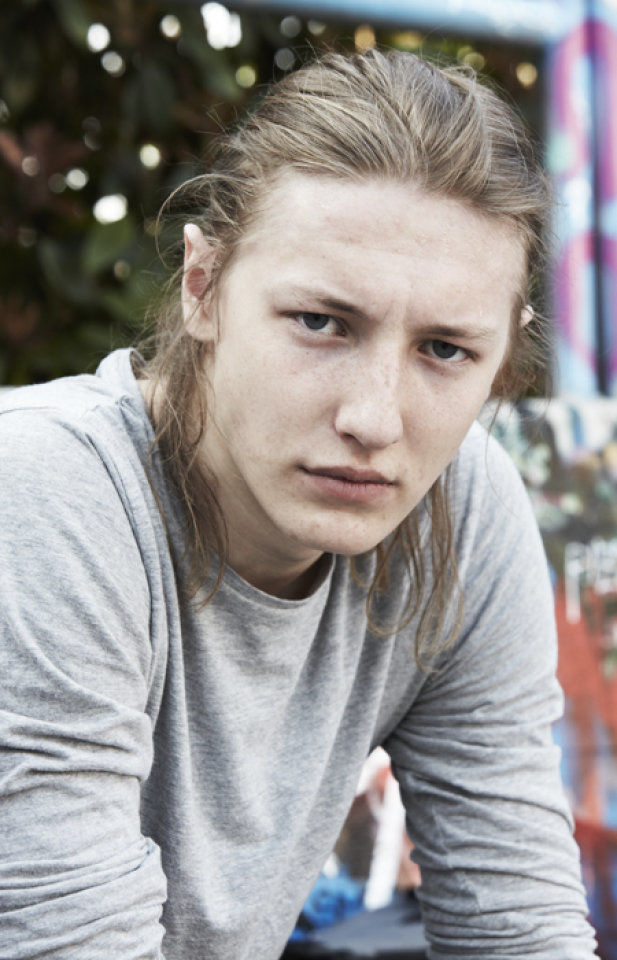 Julian Bonfiglio will make an appearance at the El Paso Media Fest.

Chris Hanna, co-founder of the El Paso Media Fest, with an autographed promotional poster of his documentary on Tony Romo.

Frederic Lehne is among the presenters at the El Paso Media Fest.

Julian Bonfiglio will make an appearance at the El Paso Media Fest.

That’s the motto of the second annual El Paso Media Fest, which will bring a cavalcade of independent films and educational filmmaking seminars to the city on Jan. 16-19.

Festival co-founder Chris Hanna, who recently made waves with a feature-length documentary, “Now or Never: A Tony Romo Story” about the Dallas Cowboys former quarterback, said he co-founded the festival to show aspiring El Paso filmmakers how he and others made their dreams come true.

“People in El Paso don’t really get to see the educational side of film. I figured if I bring in people who have worked in big films and television in the fields of sound, directing and cinematography, then young kids and people who are interested in film can sit and listen to these industry professionals that have been there and know the struggle,” he said. “They can tell you how they got those big opportunities so we can make that happen for ourselves.”

Some of the educational panels include From Drawing to The Screen, The Business of Film, The Magic of Editing and Cinematography: Inside the Shot. The panels will be taught be industry leaders and include live demonstrations and valuable insight into the world of filmmaking.

The festival will also include appearances by actors and filmmakers such as Fredric Lehne (“Supernatural,” “American Horror Story,” “Ordinary People”) and Julian Bonfiglio (“Better Call Saul,” “Sicario: Day of the Soldado,” “Too Old to Die Young”), among others.

Hanna’s Romo documentary will be one of the featured films in the festival’s lineup.

In the meantime, Hanna’s working on a deal to distribute the film.

“We’ve received quite a few offers for distribution and representation, and we’re very close to getting signed with an agency in LA and letting them take it to streaming services,” he said.

Hanna said one of his biggest goals with the festival is to showcase the oft-forgotten heart of filmmaking.

“You can strip down all the technicalities – the sound, the camera – and all you really have left is the story. People get really excited about the big cameras and the big equipment, and we tend to forget that the reason we’re doing this is to tell stories and make a difference in our community.”

Tickets: $15-$65 plus fees for various packages