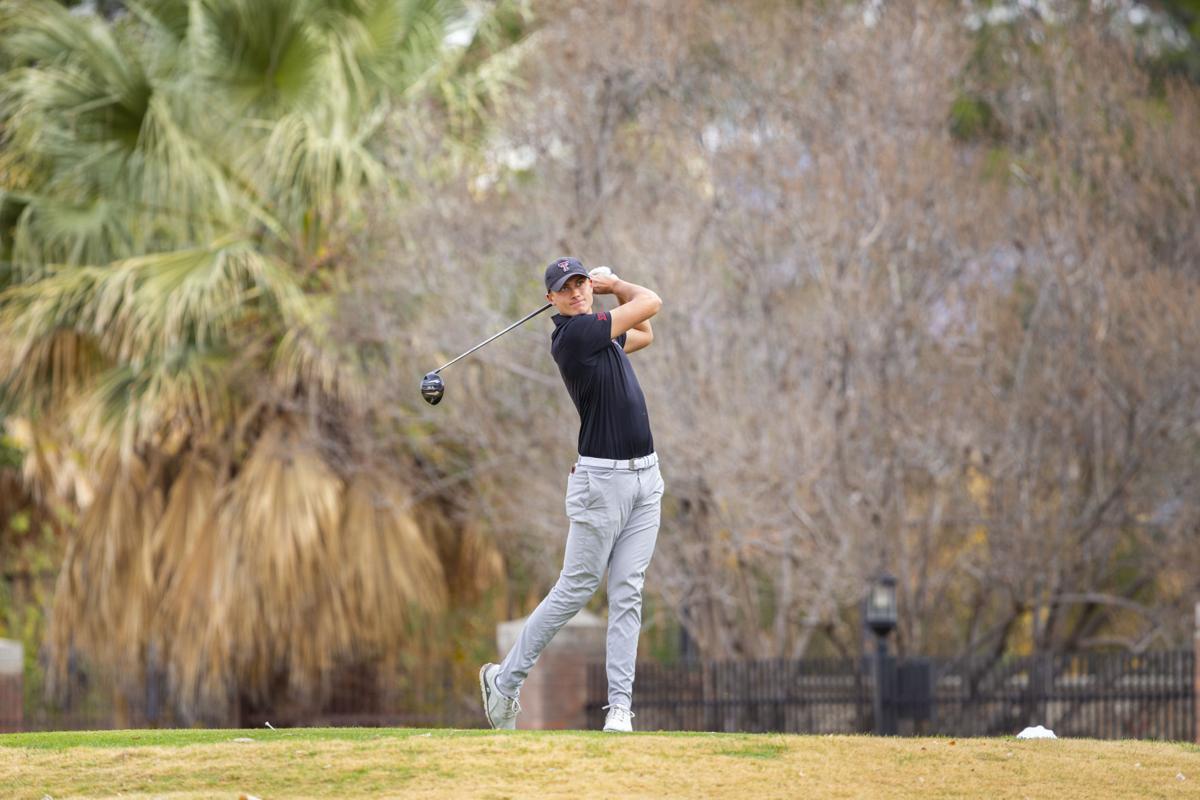 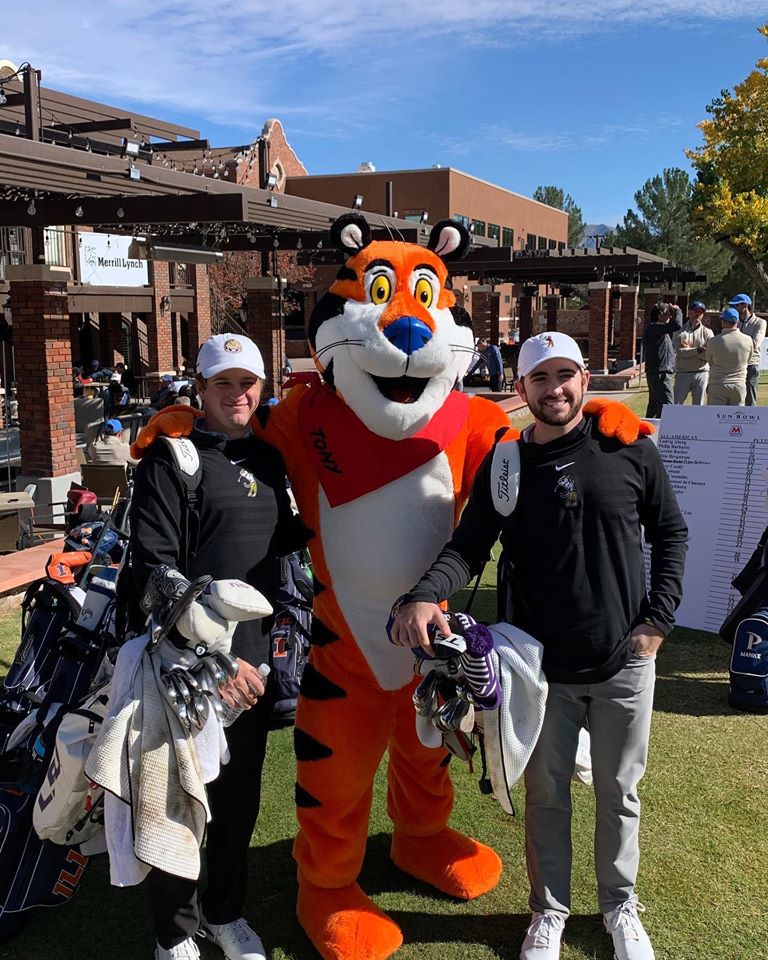 Tony the Tiger made an appearance at the golf tournament. 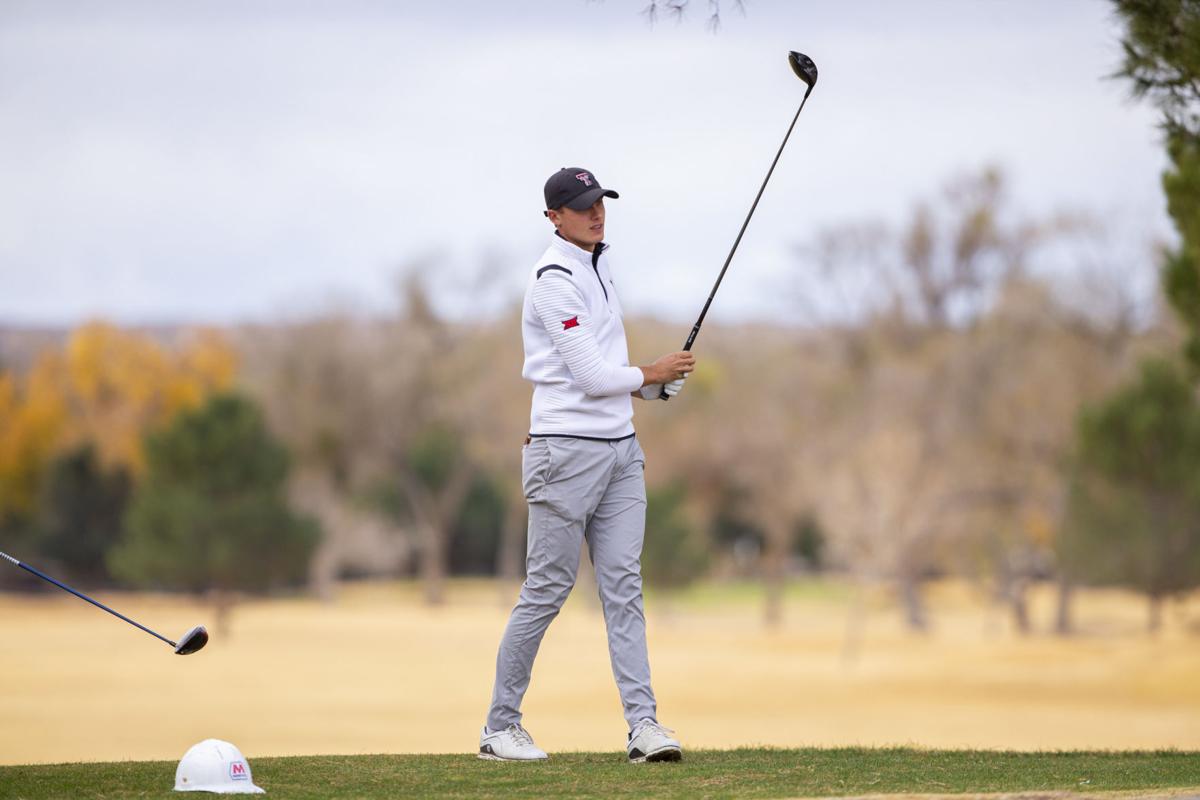 Tony the Tiger made an appearance at the golf tournament.

Aberg won the prestigious event by four strokes after posting rounds of 62-66-72. He cupped three birdies and finished 1-over-par to hold on to the lead.

“Everyone here (in El Paso) was great and it definitely helped me stay loose during the tournament,” Aberg said.

Matthias Schmid, a native of Maxhvette, Germany, finished second with a 9-under-par 204 (68-68-68). Schmid, who plays as an amateur at Louisville, made his second appearance in the tournament and improved his play in El Paso as he finished fifth in 2018 with a three-round score of 204.

Aberg holed birdies on No. 2 and No. 3 as he held off the rest of the field to become the winner.

Mason Overstreet, who plays amateurly for Arkansas, finished in a tie for third with Zan Luka Stirn, an amateur who plays for Arkansas State.

They both finished at 8-under-par 205. In his third and final appearance at the Sun Bowl tournament, Overstreet had rounds of 67-69-69, while Luka Stirn tallied rounds of 69-63-73.

UTEP’s own Oskar Ambrosius, a native of Viborg, Denmark, finished in a tie for 19th with four other players with a 1-under-par 212.

He fired off rounds of 67-72-73. Ambrosius is the first UTEP golfer since Chris Baryla in 2003 to compete in the annual tournament.

This was the largest field in the 45 years of this tournament’s history.