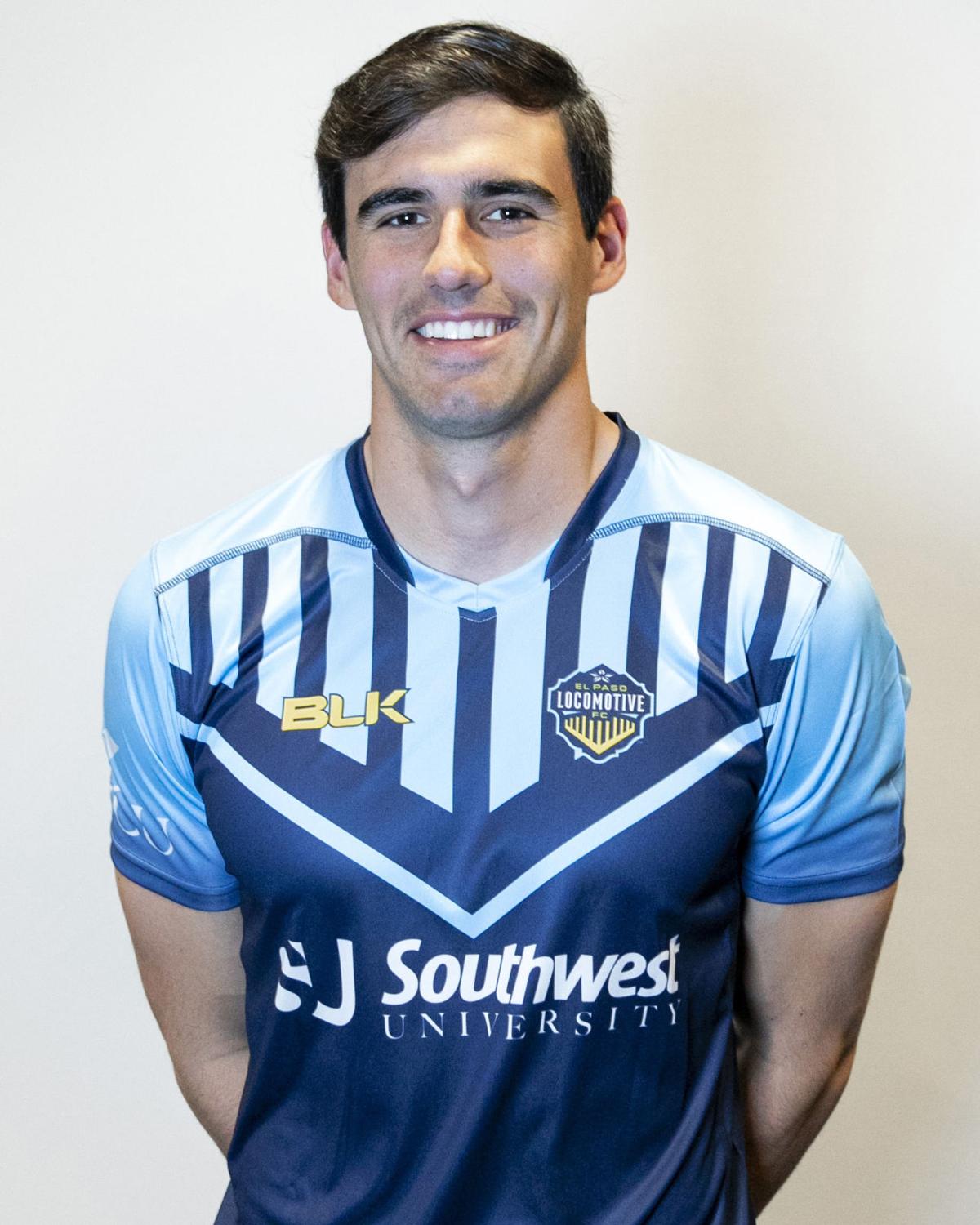 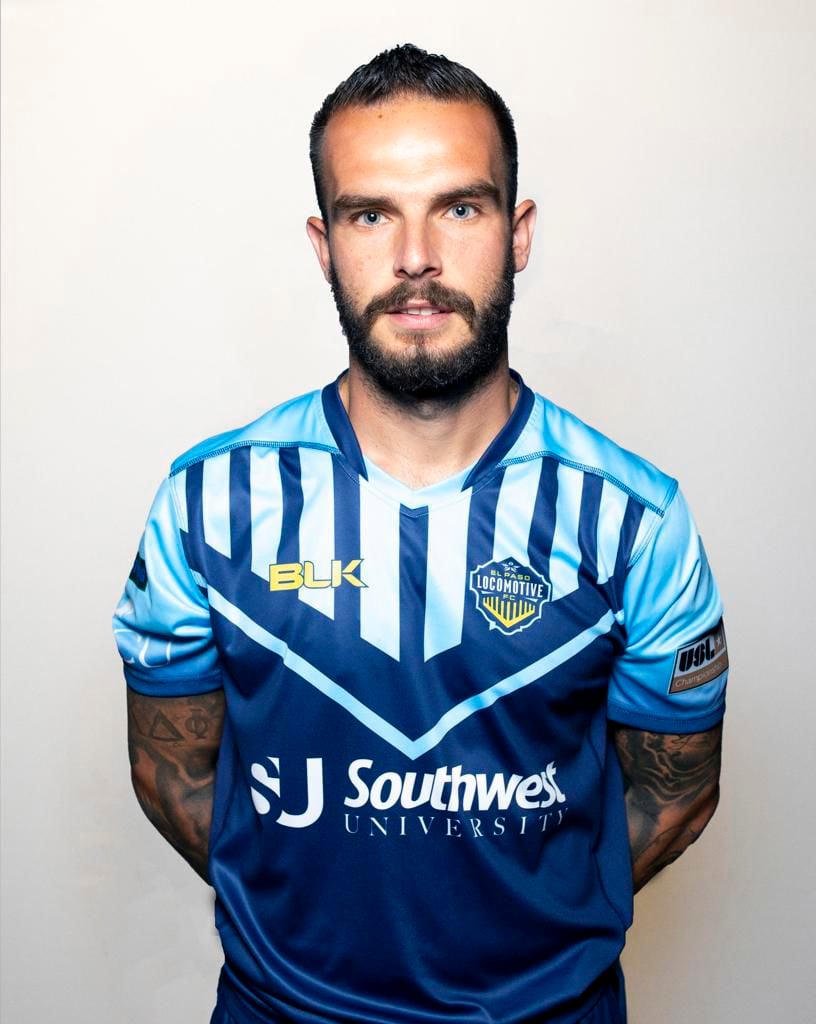 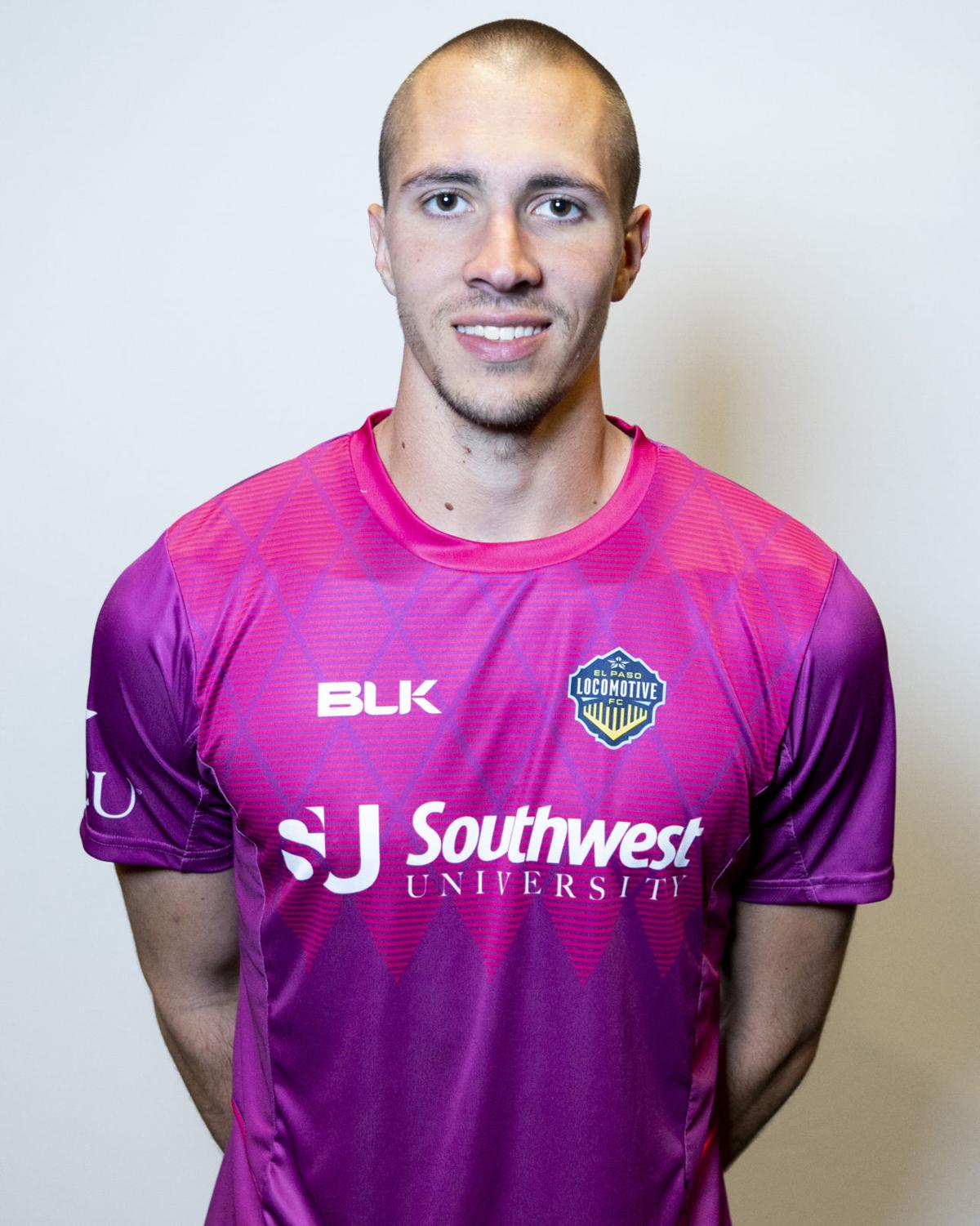 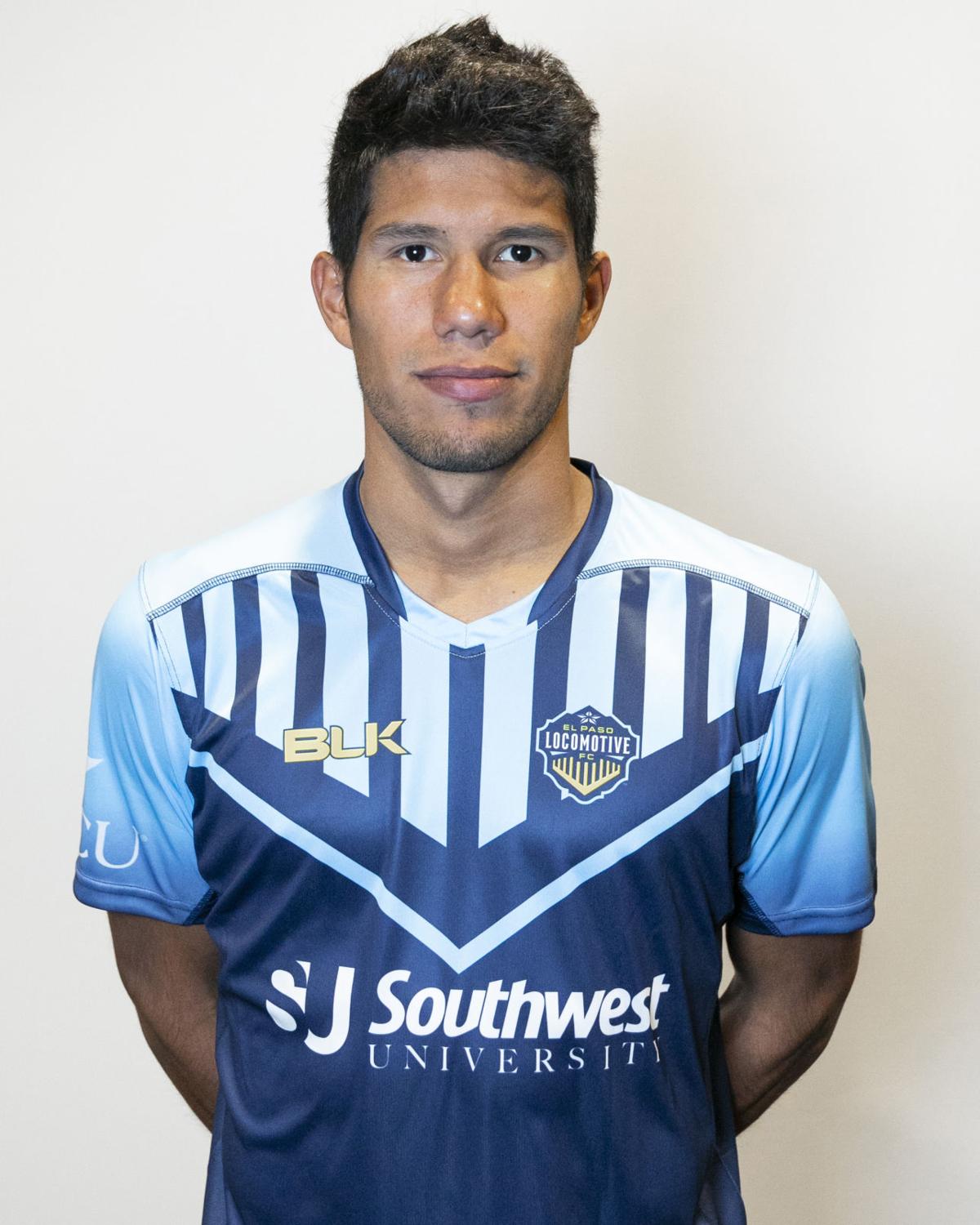 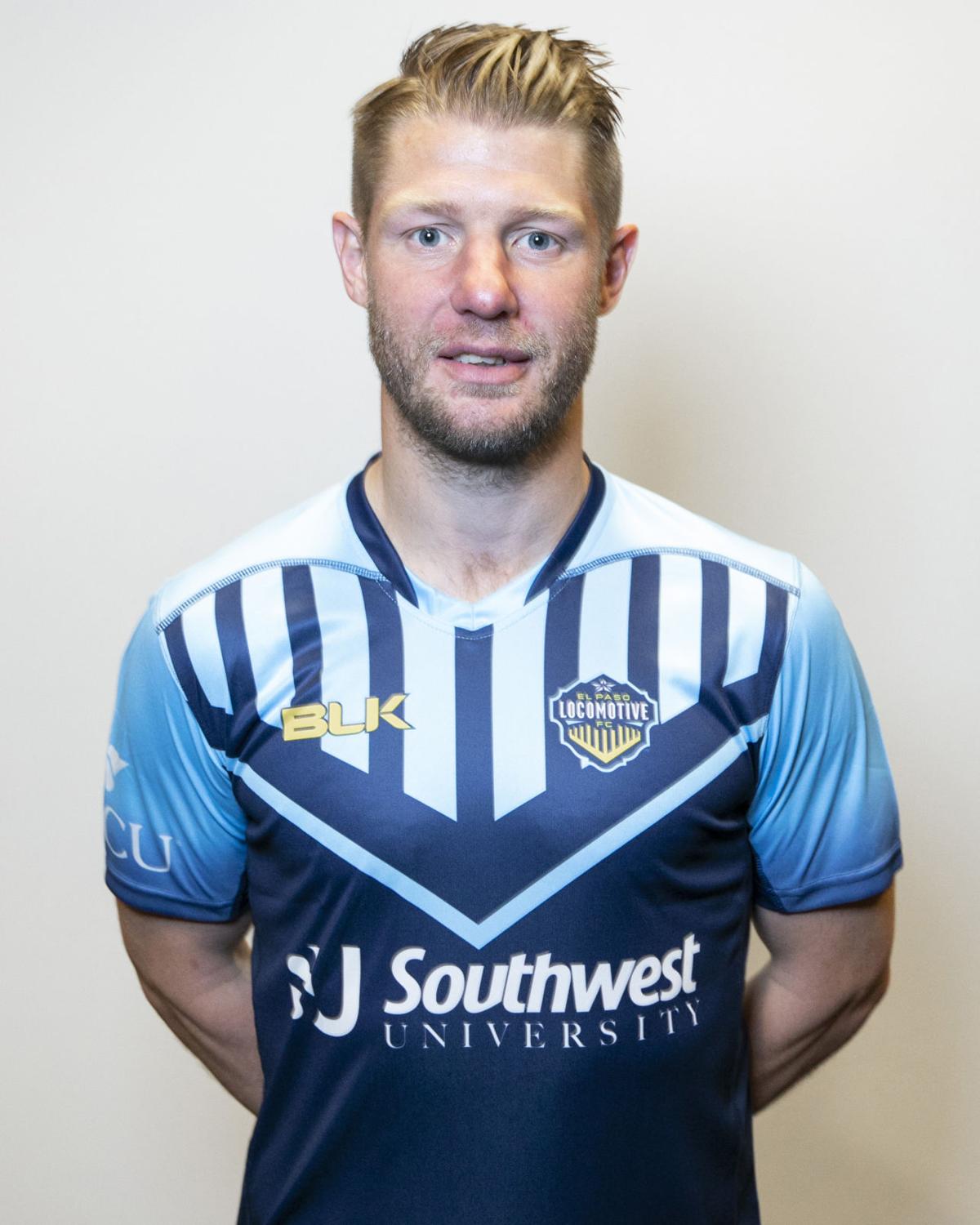 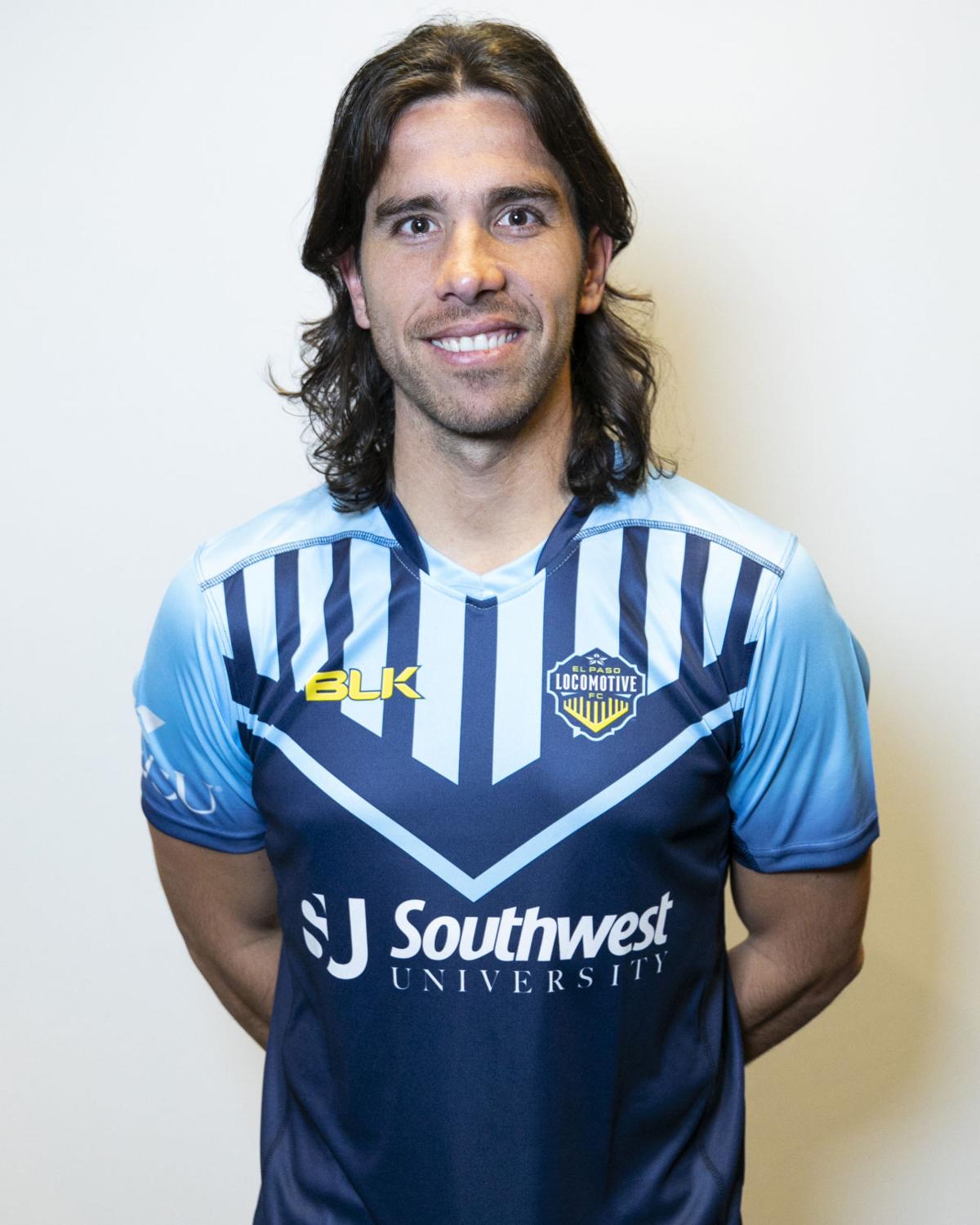 At least six El Paso Locomotive FC players from the inaugural season are returning next year.

A borderland native, Salgado was the first player signed to the Locomotive roster. He appeared in all 38 matches – the most of any player on the squad – and scored three goals during the team’s inaugural season. He had seven assists, the most of the season.

Announcements on whether other players, including borderland natives Louis “Chapa” Herrera and Guillermo “Memo” Diaz, will return for the next season had not been made as of Nov. 21.

“This is another example of how El Paso Locomotive has truly arrived within the global soccer landscape and Jerome’s success, and the success we had on the field in 2019, only motivates us to strive for more in 2020,” head coach Mark Lowry said in a statement.

Edson Partida, who was on loan to the Locomotive, will be returning to Toluca. His loan agreement extended only through the 2019 regular season.

The club advanced to the Western Conference Finals after finishing sixth in the regular season. A schedule for the 2020 season has not yet been released.