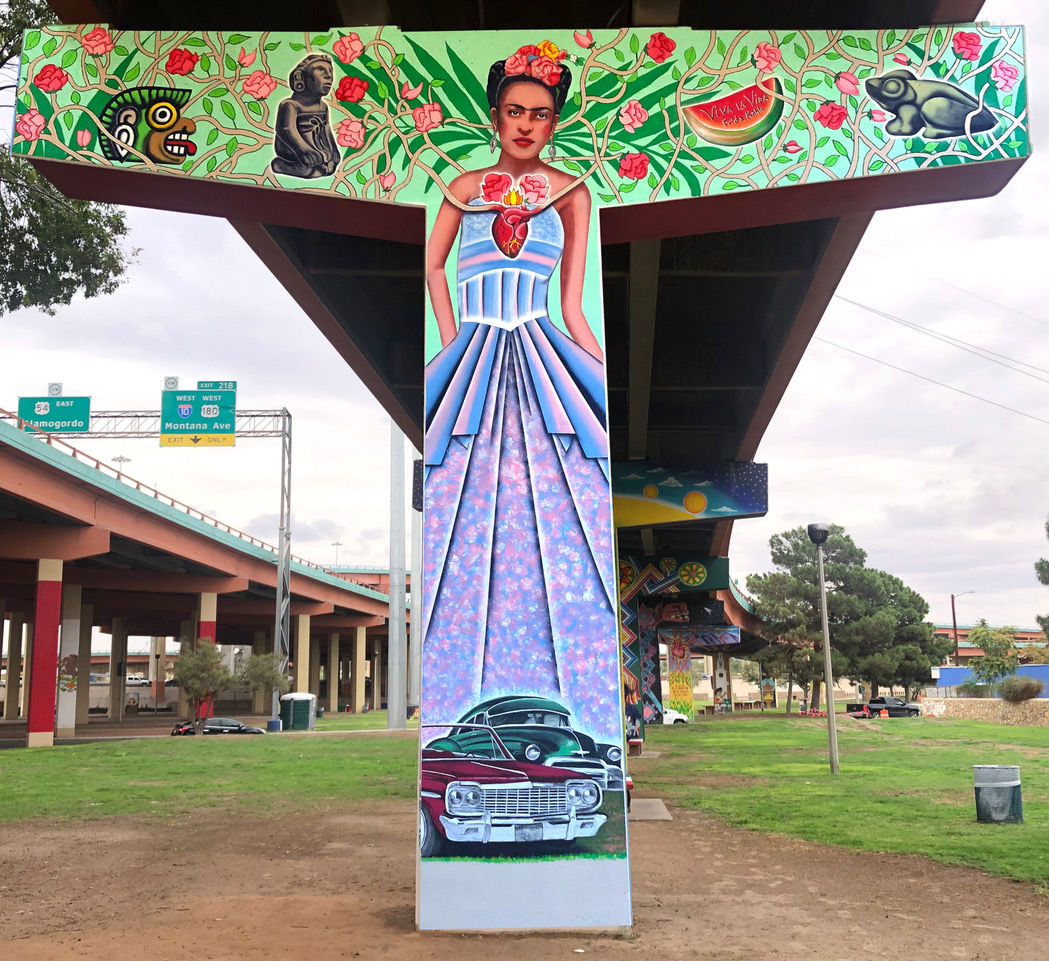 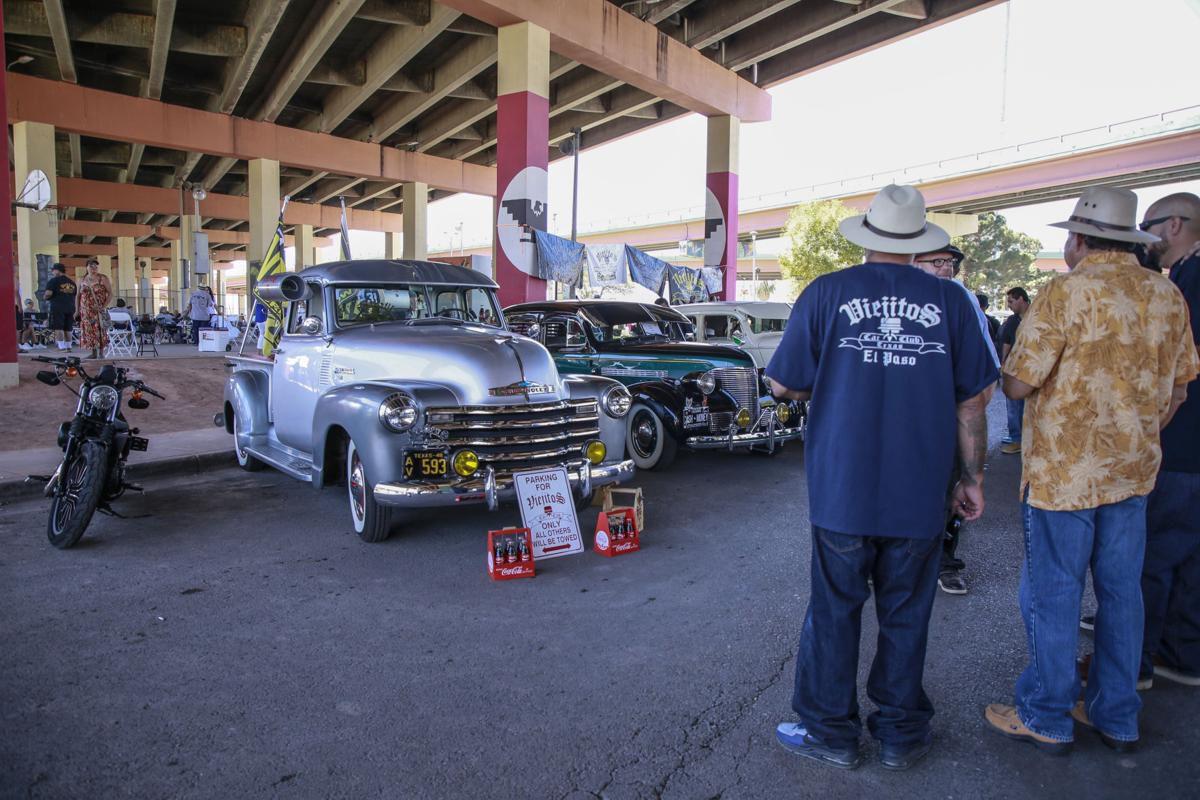 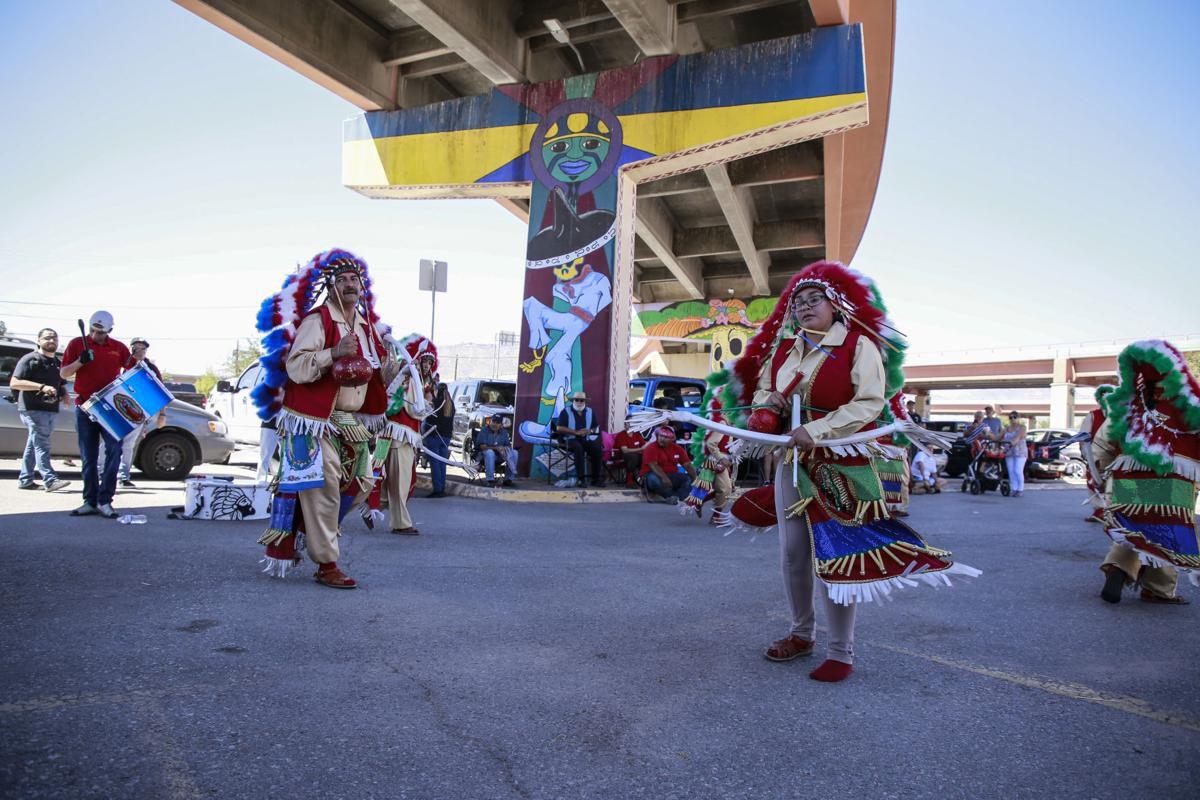 Matachines perform during the Lincoln Park Day celebration, now in its 15th year.

Matachines perform during the Lincoln Park Day celebration, now in its 15th year.

Don’t be fooled by the construction surrounding Lincoln Park in Central El Paso – the pachanga will go on.

The 15th annual Lincoln Park Day will be held at the park, dubbed Chicano Park, underneath the Spaghetti Bowl south of Interstate 10. It will feature Chicano art and a lowrider car show, as well as live music, matachines, ballet folkloricos and food trucks.

“It should be fun and a great quince celebration,” said organizer Hector Gonzales of the Lincoln Park Conservation Committee, which has held the event since 2005.

Organizers are also inviting area girls to show up in their quinceañera dresses for photo opportunities with the mural and lowriders.

The event is a celebration of Hispanic Heritage Month, which runs to Oct. 15.

Gonzales last year wasn’t sure if a celebration would be held this year as a portion of the park is fenced off to accommodate construction of the $96 million I-10 Connect Project, which started in March.

The Texas Department of Transportation project will reconfigure the freeway from the intersection of U.S. Highway 54 and Interstate 10.

As part of the construction, 15 pillars and their murals have been demolished. At least 30 more murals remain. TXDoT officials last year said several new columns will be made available for new murals once the project is complete in about 2 1/2 years.

Gonzales said that the construction only impacts access to the amphitheater area, but that all other activities won’t be impacted.