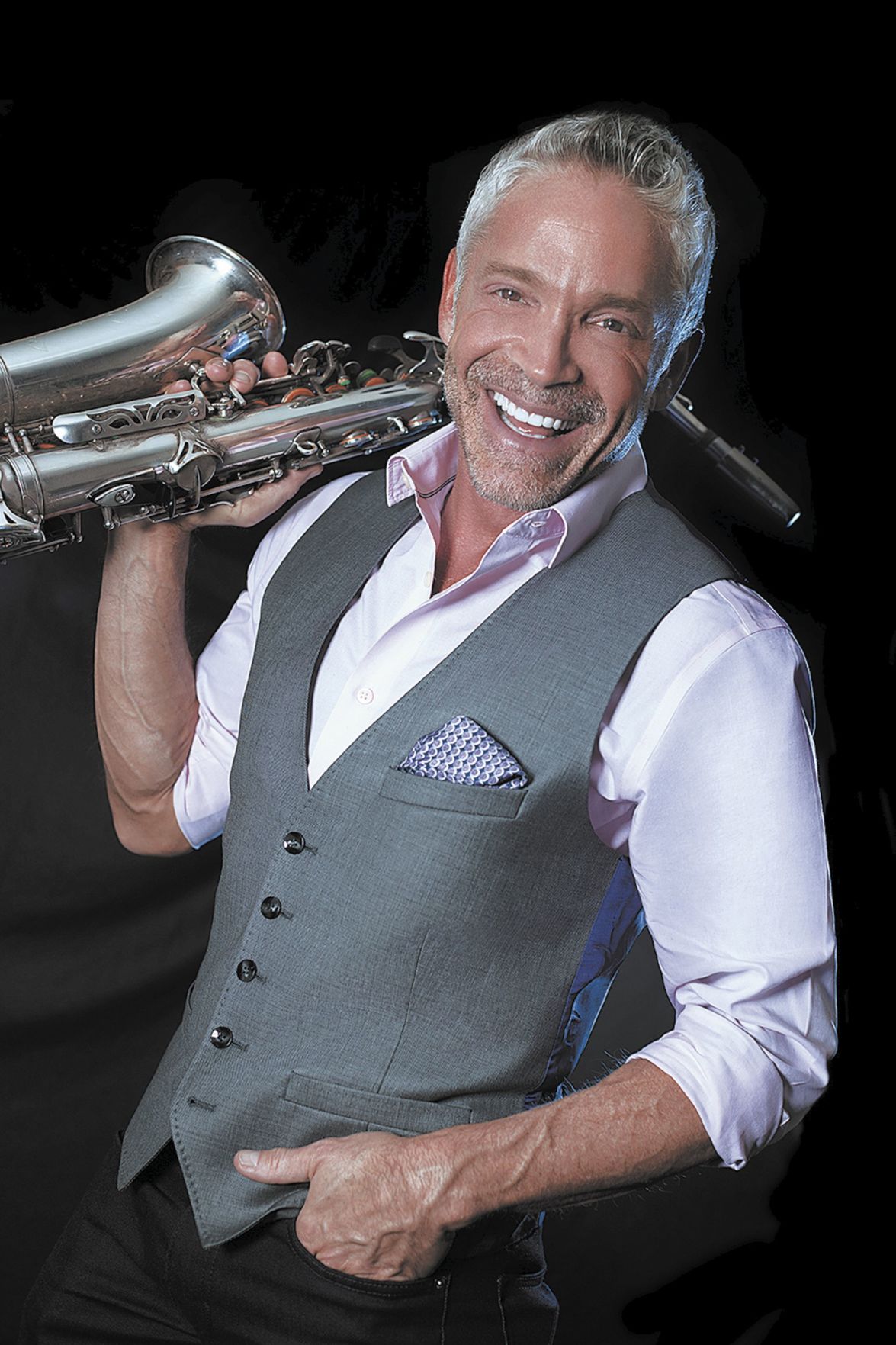 Dave Koz is again bringing his friends to the Plaza Theatre for a Christmas concert Dec. 16 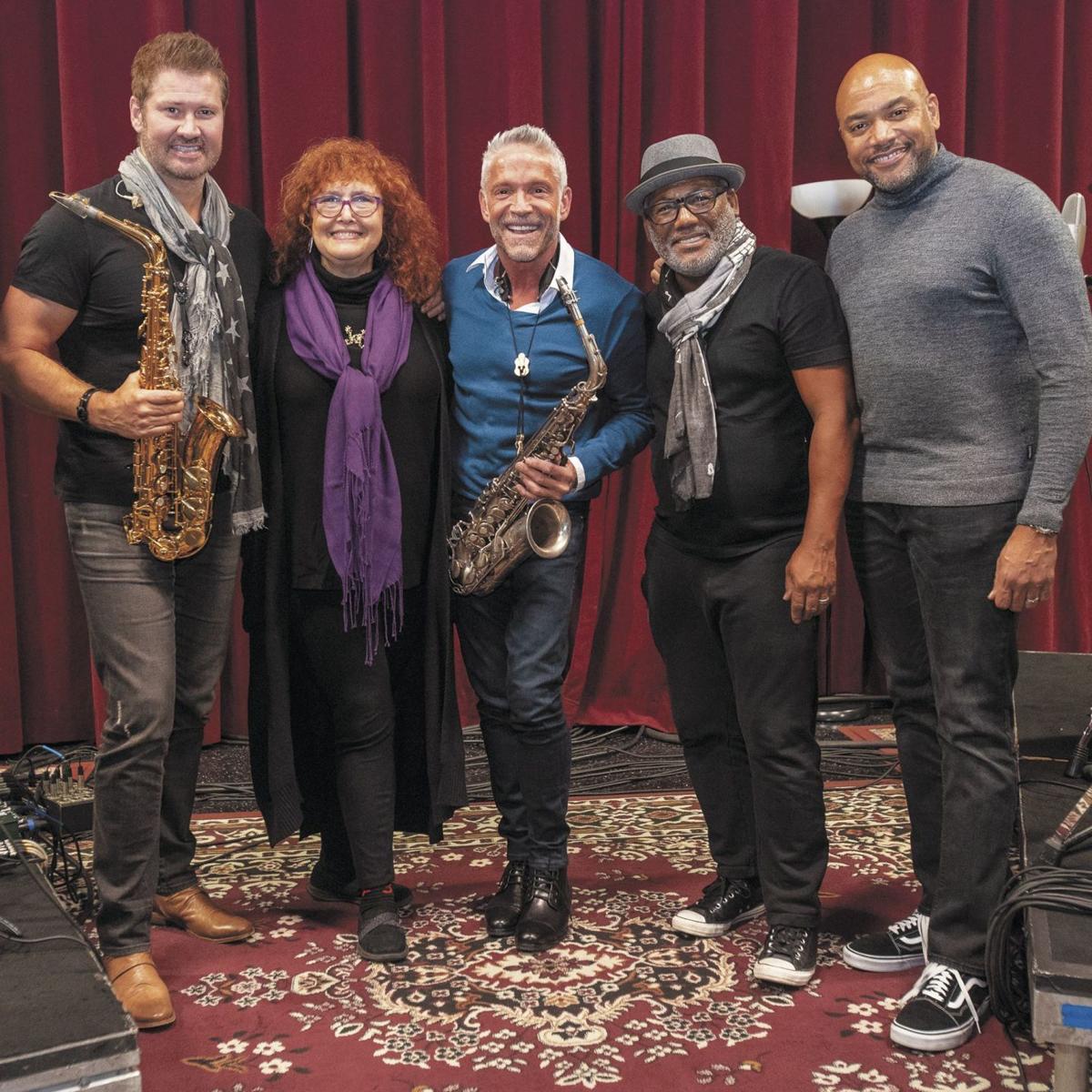 Dave Koz is again bringing his friends to the Plaza Theatre for a Christmas concert Dec. 16

Saxophonist Dave Koz was preparing to perform at the 50th anniversary of California’s Concord Jazz Festival on Aug. 3 when he heard about the mass shooting in El Paso.

It hit hard for a performer who has developed a special bond with the Sun City, having performed here 17 times in the last 19 years – 16 of them sellouts.

“El Paso, since the beginning, has embraced me like one of their own,” Koz said by phone from Los Angeles. “It’s not something I take lightly, especially when it happens to a city you feel connected to. It affected me in a profound way.”

He contacted Jim and Connie Paul to make sure they were ok. The Pauls have promoted most of his shows here, including the Dave Koz and Friends Christmas Tour stop at the Plaza Theatre on Dec. 16.

“We’ve been coming to El Paso a lot of years,” Koz said. “I know people there. I love the community. To think about someone coming into a Walmart on a weekend and wreaking the havoc he did ... it hurt my heart so much.”

Koz hopes to bring an extra helping of Christmas cheer to town when his 22-city Christmas tour, which launched Nov. 29, stops in El Paso.

He’ll be joined by tour regular Jonathan Butler, singer and former Al Jarreau music director Chris Walker, saxophonist Michael Lington and singer-songwriter Melissa Manchester, known for enduring hits such as “Don’t Cry Out Loud,” “Midnight Blue” and Grammy Award-winning “You Should Hear How She Talks About You.”

Manchester was in a recording studio when she heard the news.

“It was like all of these gut-wrenching shootings,” she said in a separate phone interview. “I dig deep and try to understand any component of it. It’s all insanity. These shootings are like a virus across this nation.”

She performed “all over Florida” after the Parkland high school massacre in 2018. She’s written songs in response to previous crises and issues, and appeared at rallies, marches and other events.

Koz isn’t sure how he’ll acknowledge the tragedy here.

“I think you can do it in a very sincere way and not belabor it,” he said. “Just let people know you are on their side … we’re here, we’re with you 100 percent.”

Koz, 56, is touring in support of his seventh Christmas album, “Gifts of the Season,” a return to his smooth jazz roots.

It features contributions from all of his 2019 tour mates, including Manchester’s slow, sensuous take on Mariah Carey’s “All I Want For Christmas Is You” and Butler’s buoyant “It’s Beginning to Look A Lot Like Christmas.”

Producer Darren Rahn, who has worked with Bob James and Toby Keith, put together a band, with Koz on saxophones, and assembled the instrumental tracks in Denver.

Koz is Jewish, but has loved Christmas music since he was a child.

“It doesn’t make sense, I know. It’s a head scratcher,” he joked.

The 68-year-old Manchester also is Jewish, and celebrates Christmas as a “giving day’’ with her family.

She credits a life-long love of the holiday to her mother and the “incredible songs” the season has inspired.

Manchester has appeared on eight of the annual Colors of Christmas tours, including an El Paso stop in the late ‘90s.

On the tour, she’ll sing a medley of her hits, plus “All I Want For Christmas Is You,” and a Hanukkah song with Koz. South African Butler will sing his one-of-a-kind version of “O Holy Night,” a Koz Christmas tour staple.

“The holidays are this one chance that’s calendar-mandated to press the reset button,” Koz said. “This year especially we need a little Christmas.”