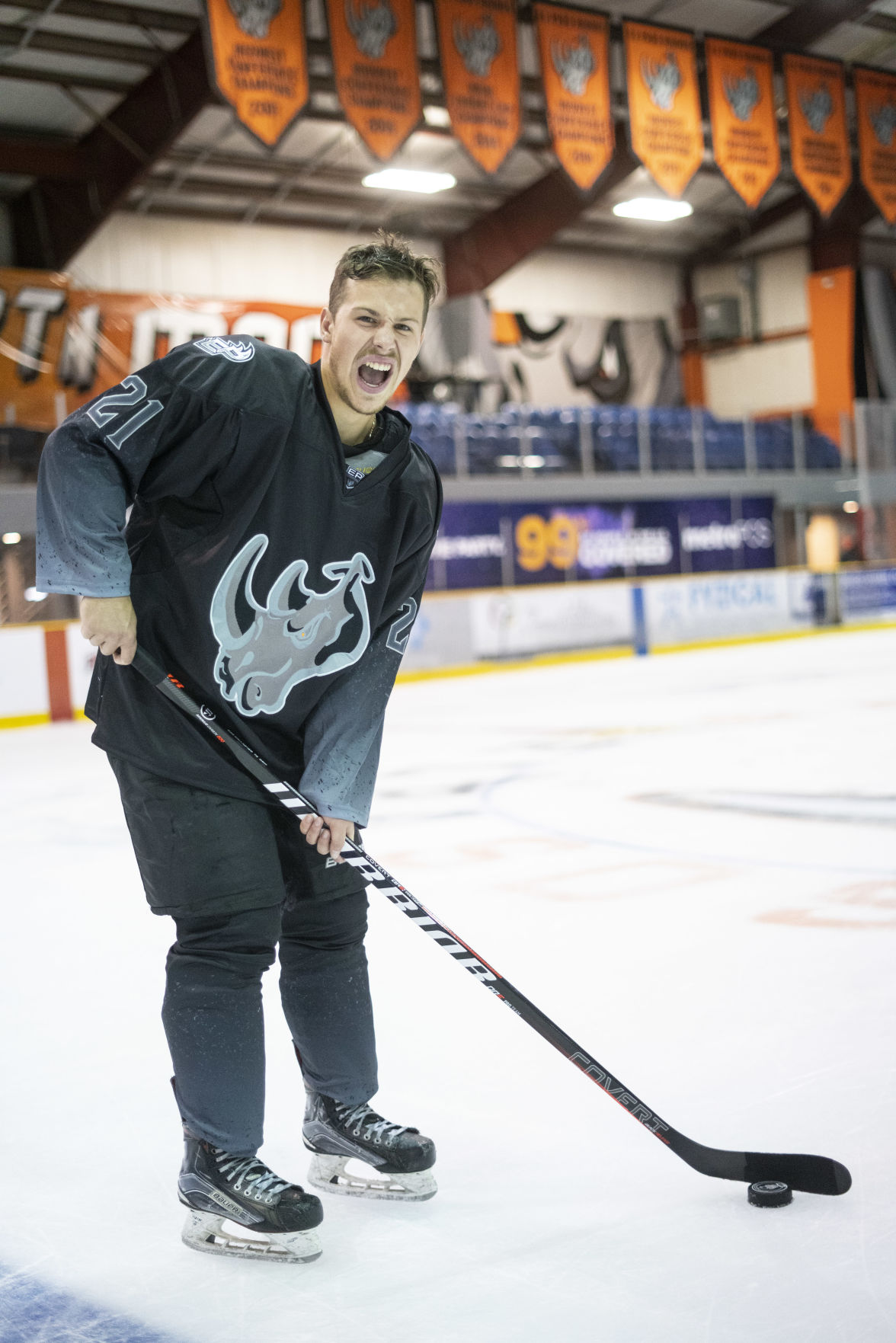 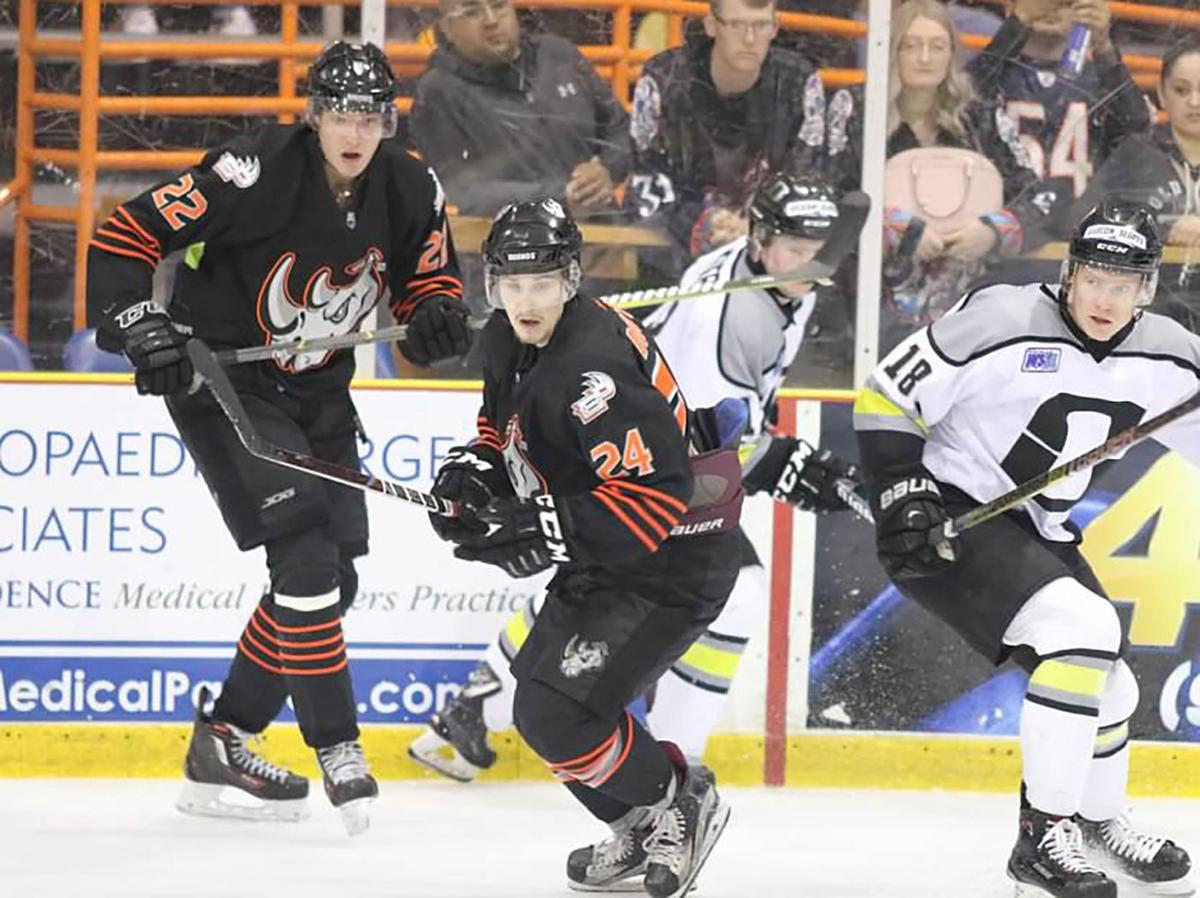 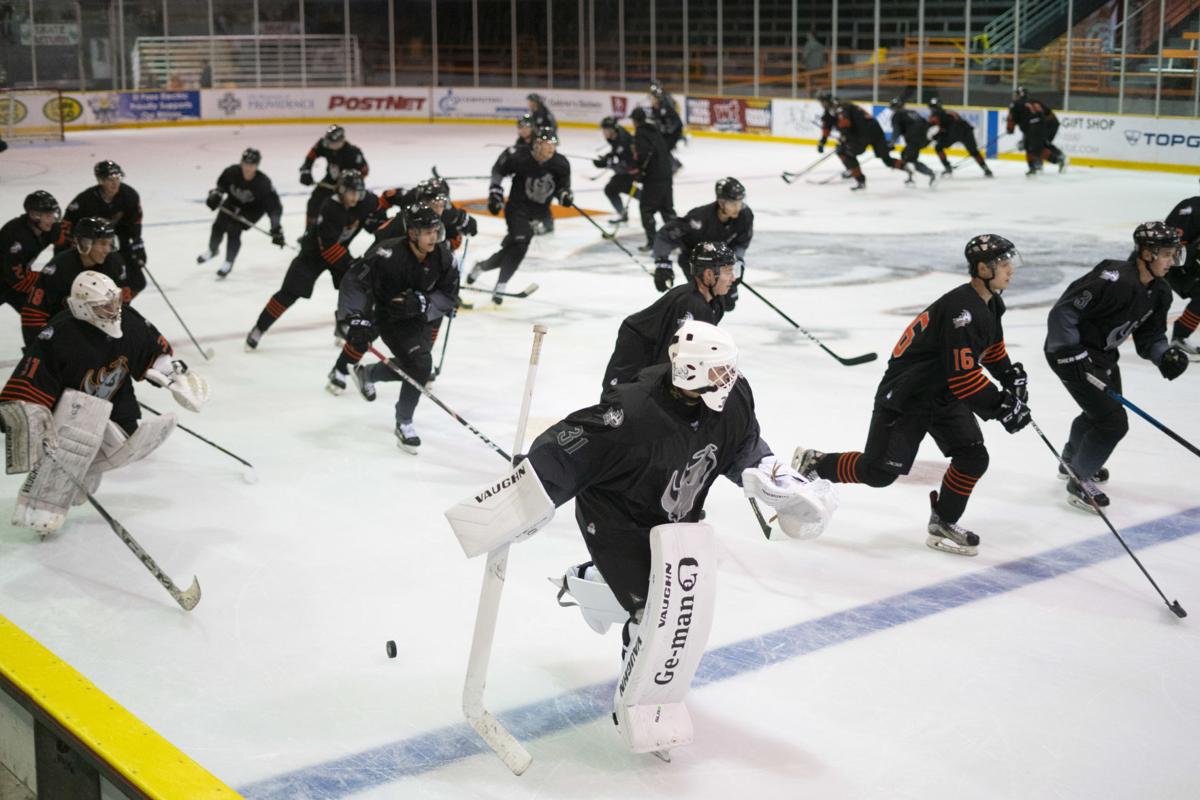 The answer is yes, if the El Paso Rhinos win the Kraft Hockeyville contest.

The food company recently launched a nationwide contest where the winner would receive $150,000 in ice rink upgrades while hosting an NHL exhibition game.

“It’s all about your community getting rally points,” Rhinos head coach Cory Herman said. “It’s going really well right now, but the more support we can get, the better.”

The Rhinos have their own page at krafthockeyville.com where fans can get involved. On the site, search El Paso County Coliseum on the “Find My Rink” tab.

You can also find more information at elpasorhinos.com.

The team collects points for photos and videos uploaded, shares on Twitter, emoji reactions to a photo, video or story, a short note about why people love Rhinos hockey, and a story about the rink. The Rhinos also have a YouTube video with step-by-step instructions.

The contest ends Feb. 29 and the judging period will follow over the next three weeks.

On March 24, the final four rinks will be announced and online voting will be open 28 hours.

The winner will be announced on March 29.

“For El Paso to have a chance at winning this contest and for us to get a rink upgrade and a chance to fix the roof of the arena would be fantastic,” Herman said. “Then, to have an actual NHL game in El Paso would be incredible. It’s exciting.”

The Kraft Hockeyville website is looking for inspiring stories that illustrate how each community embodies the spirit of hockey.

A great nomination story will not only earn the Rhinos rally points, but it will count for 80% of the El Paso community’s total score.

The more original and inspiring the story is, the better chance it has to help the Rhinos win the contest.

In addition to the grand prize, the first runner-up will win $30,000 in rink upgrades and second runner-ups will receive $10,000 in upgrades. One lucky winner and guest will receive a trip to a Stanley Cup Final game.

While the Rhinos hope to capitalize on their fanbase and support to win Kraft Hockeyville’s grand prize, the team is in a familiar spot on the ice.

El Paso leads the Western States Hockey League’s Midwest Division with 30 wins in 36 games played and their 93 points is tops in the WSHL.

Their final regular season road series is against the Dallas Snipers through Jan. 19. The Rhinos return home Jan. 24 to begin a three game homestand with the Oklahoma City Blazers.

The team will also host Northern Colorado, Oklahoma City, and San Diego in February and March before they begin their playoff run towards a third straight Thorne Cup title.