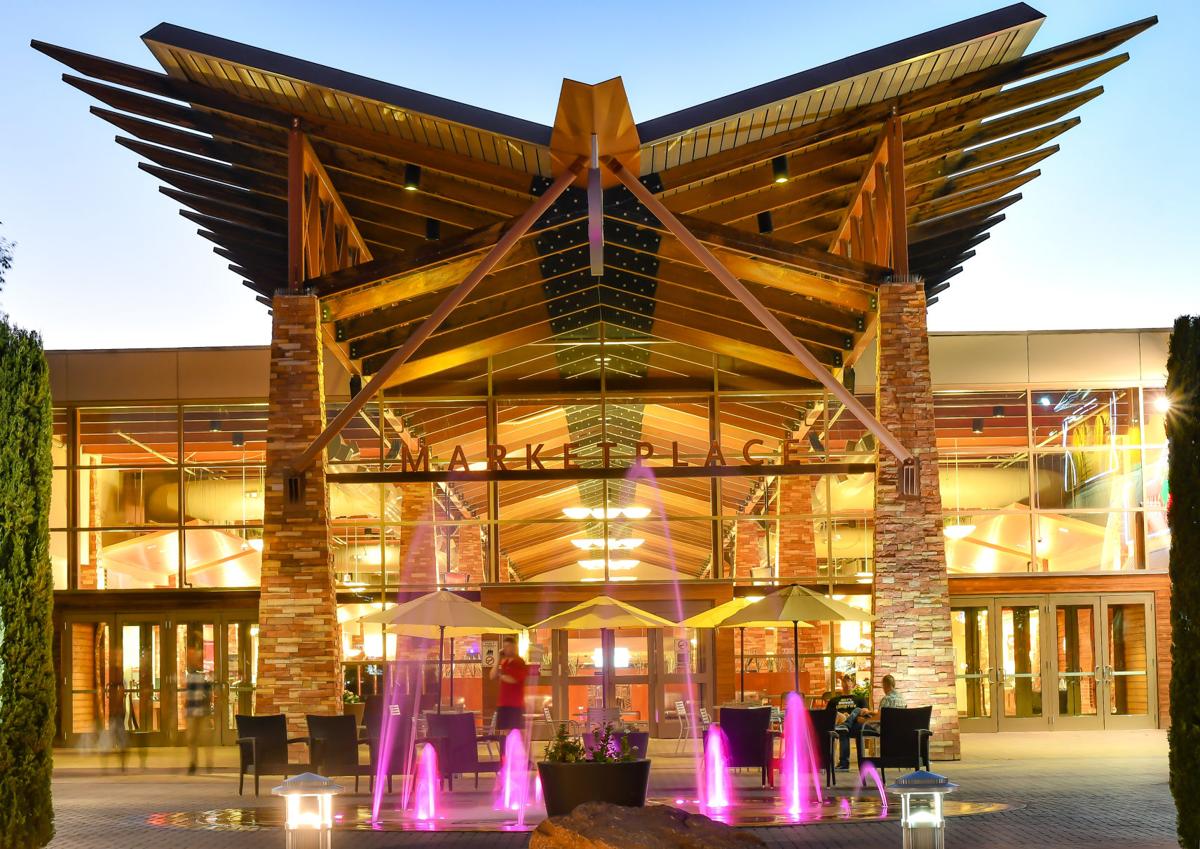 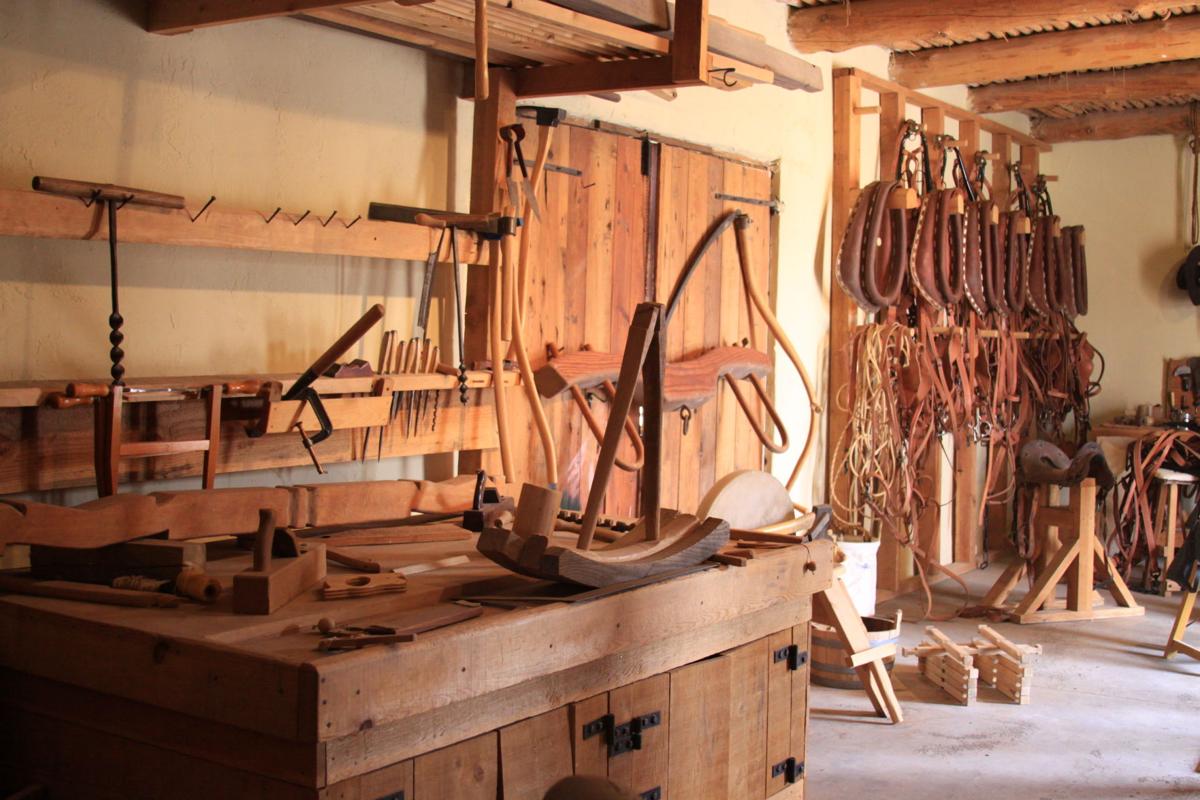 The Old Fort Bliss Replica Cultural Center, open to the public, offers an array of fun and learning activities. 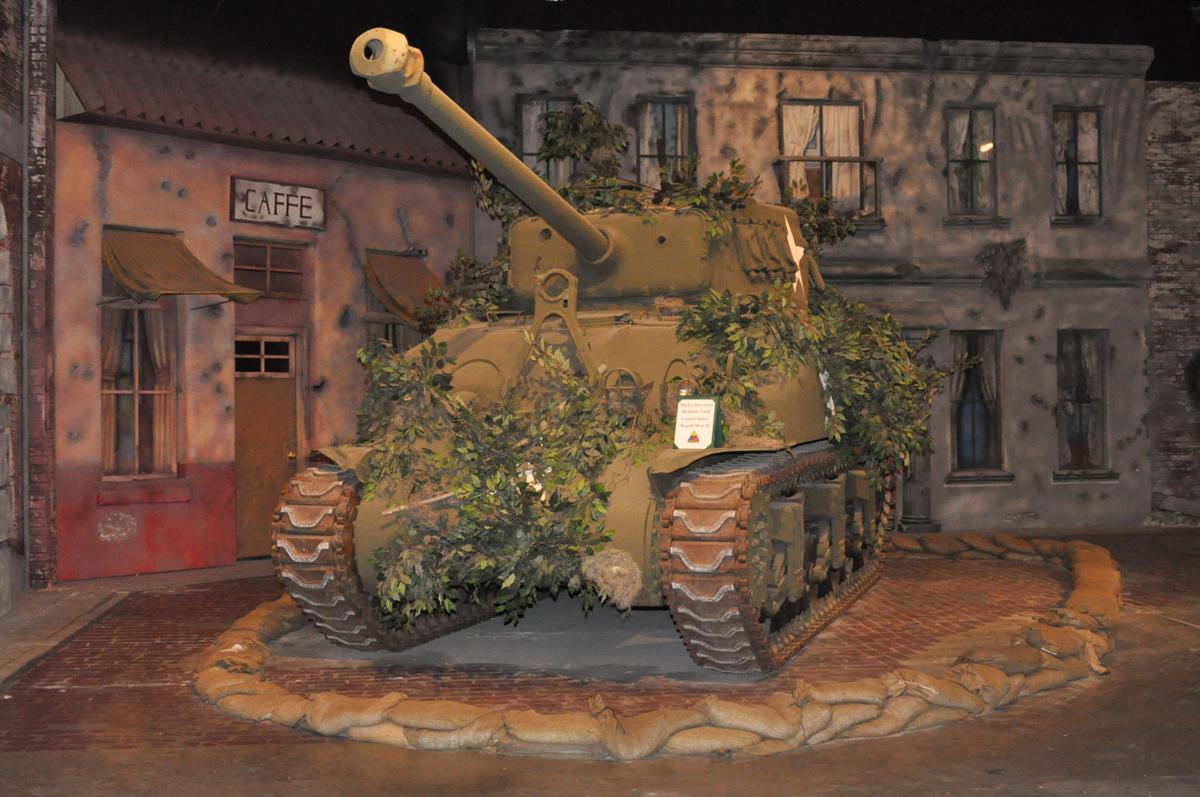 Army tanks and other military equipment are housed in the 1st Armored Division and Fort Bliss Museum on post. 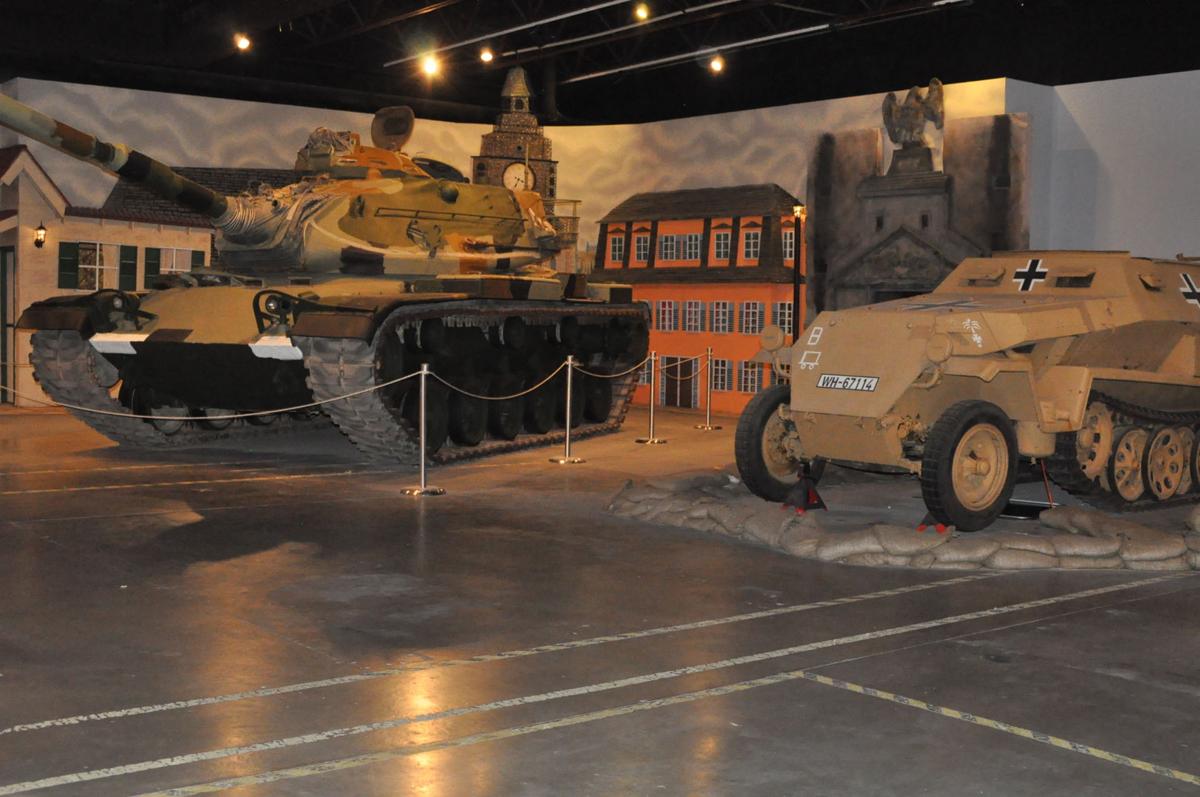 The Old Fort Bliss Replica Cultural Center, open to the public, offers an array of fun and learning activities.

Army tanks and other military equipment are housed in the 1st Armored Division and Fort Bliss Museum on post.

Retired Maj. Gen. Dana J.H. Pittard liked to say that when he served as the commanding general for the 1st Armored Division and Fort Bliss earlier this decade.

And that saying sums up the sprawling installation’s relationship with the surrounding community.

“We have a top-tier mission and quality of life and the third link that makes Fort Bliss fabulous is we have a community outside the fence line that supports us wholeheartedly,” said Guy Volb, director of Fort Bliss Garrison public affairs.

Fort Bliss is the Department of Defense’s second largest installation and has more than 900,000 acres of training area, making it the largest training facility in the entire Army.

Since 2011, Fort Bliss has served as the home for the 1st Armored Division, America’s Tank Division. It is home to more than 34,000 active-duty soldiers, military students, trainees, rotational and reserve elements.

The post also supports 37,000 family members and a civilian workforce of more than 12,000.

Fort Bliss’ economic impact is estimated at nearly $6 billion a year, according to the installation.

Besides serving as home to the 1st Armored Division, Fort Bliss is one of two Mobilization Force Generation Installations in the Army. The other is Fort Hood, Texas.

Last year, more than 47,000 Reserve and National Guard units and soldiers trained at Fort Bliss before deploying and received administrative support at the post before and after deploying.

The installation is also home to air-defense units, the NCO Leadership Center of Excellence (formerly the U.S. Army Sergeants Major Academy), the Joint Modernization Command and a training center for the German air force, among other tenants.

“If you are coming in from out of town, you will find Fort Bliss and the El Paso community will welcome you with open arms,” Volb said. “Anything you want to do in a major city, you can find in El Paso, minus a beach with water. You won’t be bored.”

The Tony the Tiger Sun Bowl has long supported the U.S. military, starting with those at Fort Bliss.

A portion of your ticket purchase provides tickets to soldiers stationed at Fort Bliss.

You can also make an additional donation and help send local troops and their families to the longstanding El Paso tradition.

All visitors must obtain a pass; anyone over 18 in vehicle must have a pass

To get a pass, visitors must show a valid federal or state-issued ID