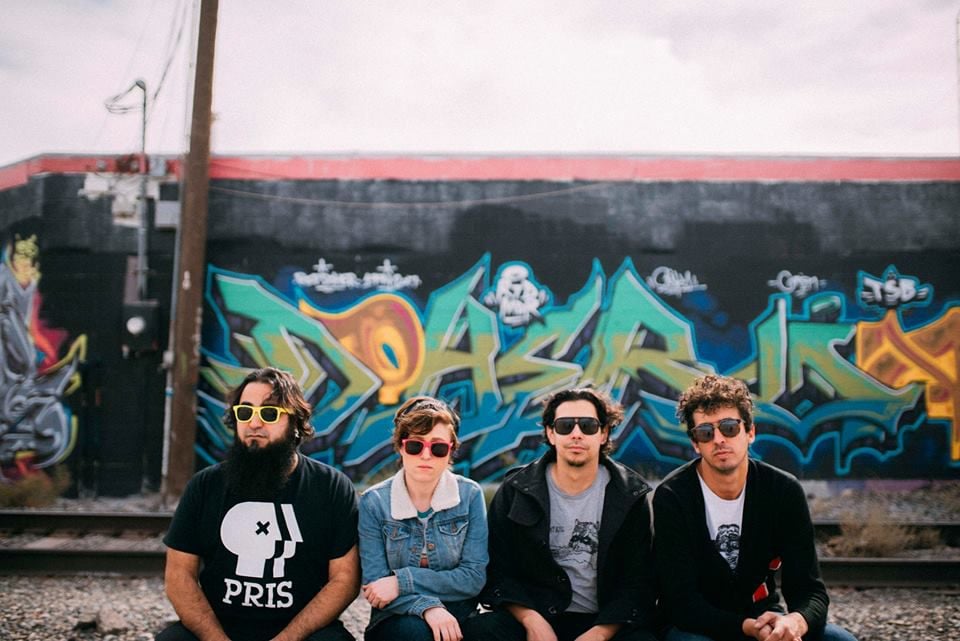 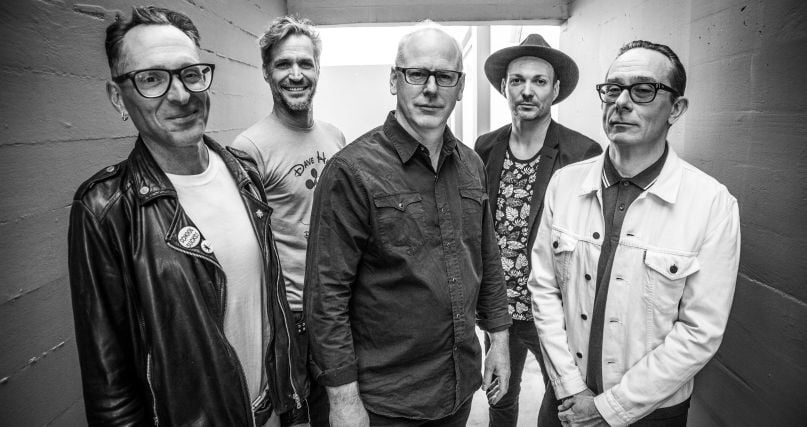 Influential punk band Bad Religion has invited El Paso band Emily Davis & The Murder Police to be the opening act on its tour.

Influential punk band Bad Religion has invited El Paso band Emily Davis & The Murder Police to be the opening act on its tour.

What started as a hobby – and a way to share her passion for her favorite band with fellow fans – has turned into a dream come true for El Paso singer-songwriter Emily Davis and her bandmates.

Emily Davis and the Murder Police will be the opening act for the influential California punk band Bad Religion in its fall cross-country tour. The 18-show tour kicks off in Fort Lauderdale, Florida, on Sept. 17 and wraps up with shows in Santa Ana, California, Oct. 8-9 and in Sacramento on Oct. 12.

The tour includes stops at Emo’s in Austin on Oct.  2, and at Albuquerque’s El Rey Theatre on Oct. 4.

Davis uploaded her first acoustic cover of the Bad Religion song, “You,” in 2008. She shared her video on the Bad Religion fan-site, TheBRPage.net, and received a positive response from fans and members of the band, which formed in Los Angeles in 1980.

Davis now boasts 16,000-plus subscribers on her YouTube page, where she shares original solo music, music with her band The Murder Police, and still regularly uploads Bad Religion covers. Her cover of “Generator” has been viewed more than 400,000 times.

“(Bad Religion) members were some of the first people to hear my covers and spread them around the internet,” Davis said. “(Bassist) Jay Bentley would frequent the forums and I’m pretty sure that’s how he first became aware of me. He’s been hugely supportive ever since.”

“We were trying to look professional and mature, but the minute he was out of sight, we lost our minds,” Davis said.  “It was a full circle moment for me and Jorge, too.”

Davis said that she’s been a fan ever since first hearing Bad Religion songs on the video game Tony Hawk Pro Skater 2.

Davis has had a long relationship with the band – she met them several times, was invited on stage during the 2009 Vans Warped Tour in Las Cruces, and opened with a set of her original folk-pop songs when the band performed at the former Downtown concert venue Tricky Falls in 2015.

But never did she get her hopes up for a spot on a Bad Religion tour.

“I can’t articulate to you how amazing (Duncan) has been to me over the last decade,” Davis said. “Being asked to open for them in El Paso in 2015 came as such a shock. I had been in a major depressive episode and hadn’t touched my guitar in two years. I wasn’t making punk rock music. I didn’t have the kind of following that people who open for Bad Religion typically have. But there was a twinge of hope  that I held onto.”

That hope turned to reality when her band performed a warm-up show in Los Angeles opening up for Bad Religion at a sold-out Hollywood Palladium.

“The main message I got from both Bad Religion and their crew was not to stress out too hard, not to overthink things,” Davis said.

“We should just really try to absorb and enjoy. That being said, it’s also a job – and we have to treat it like such. We have to put our best foot forward every night. We have to be the best versions of ourselves and we have every intention of doing that.”

The band’s latest album, ‘Same Old World,’ is available at

You can catch them at