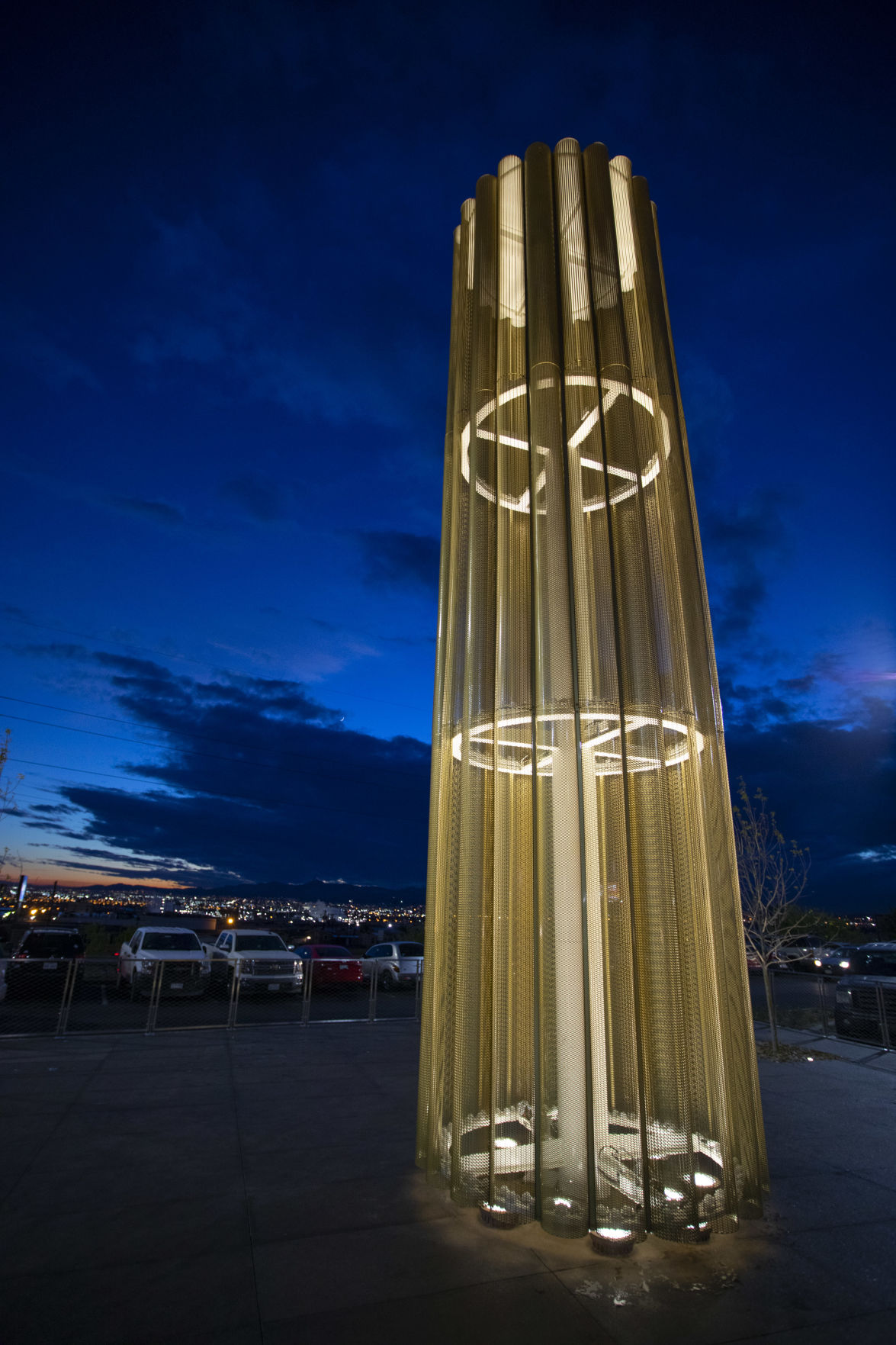 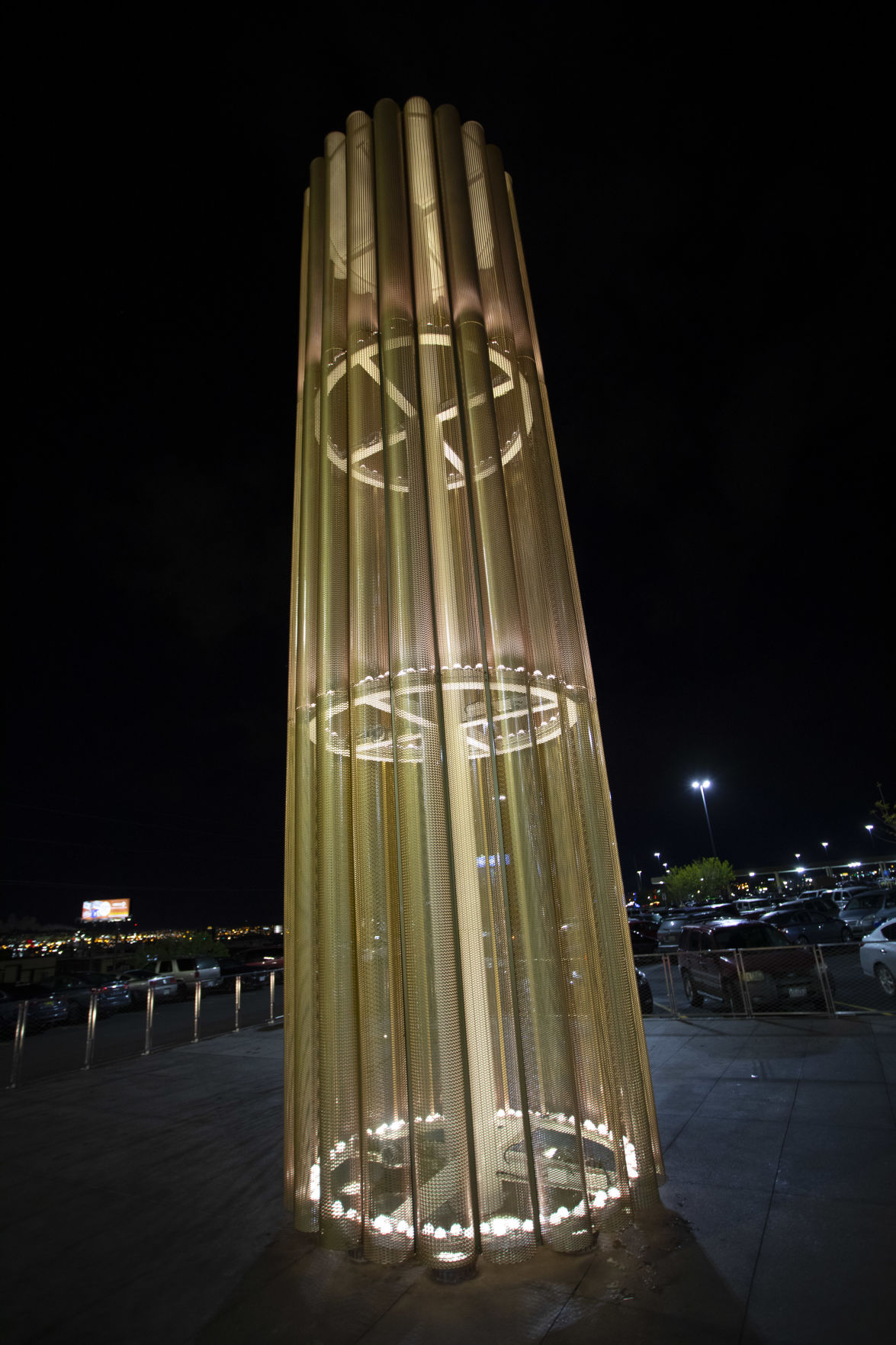 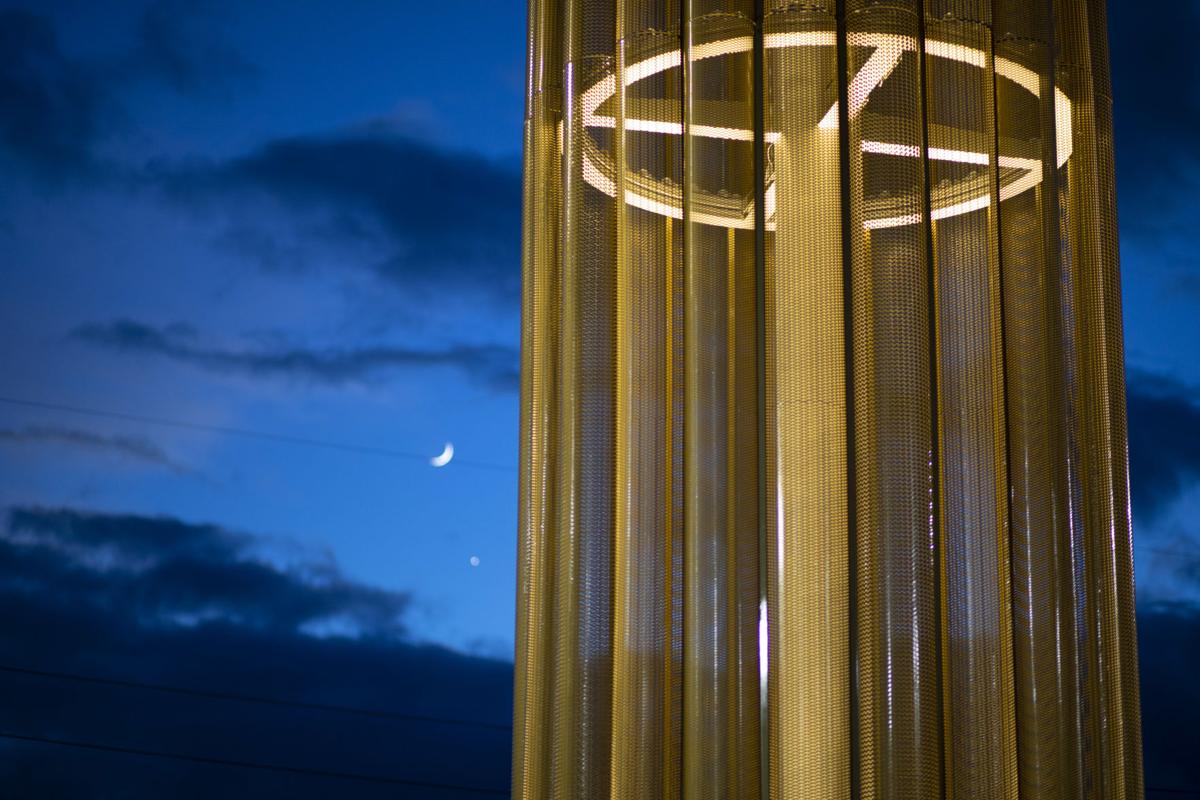 August 3, 2019, will forever be etched in our hearts across the borderland.

That’s when 22 people were killed and many more injured in a mass shooting at a Walmart in Central El Paso.

But the racist-driven tragedy – the shooter drove 700 miles to “kill Mexicans,” and “stop the Hispanic invasion” of Texas, he told police  – united us as one El Paso Strong.

On that fateful day, the community already known for its warm and welcoming nature hugged each other tighter, held each other longer and cried together like never before.

The “Grand Candela” now stands at the store’s parking lot as a memorial to the victims. Walmart’s 30-foot tall monument to them features 22 individual arcs that make up the one pillar, which shines gold and lights up when the sun goes down.

A makeshift community memorial at the Walmart was recently relocated to the nearby Ponder Park, while some items from it were removed and cataloged for historical purposes. A digital memorial at the El Paso Museum of History’s Digital Wall also honors victims of the shooting and commemorates the day. Find or submit photos or videos for the digital memorial at digie.org.

This holiday season, we remember those who died in the shooting and honor all the heroes – first responders, health care providers, volunteers and complete strangers – who have come together to turn a tragedy into El Paso Strong.