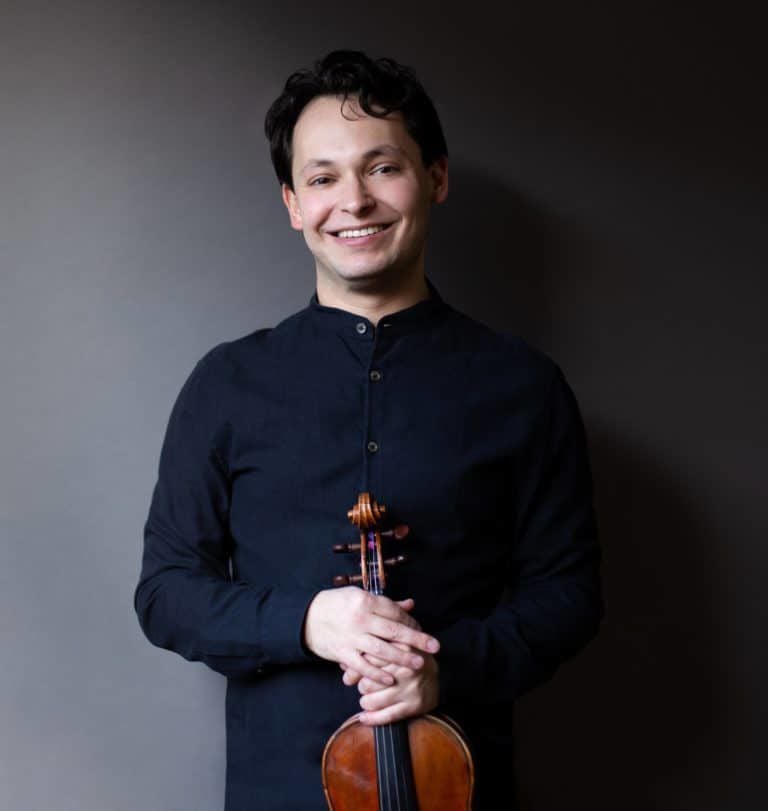 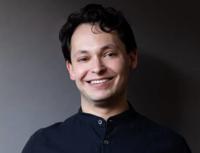 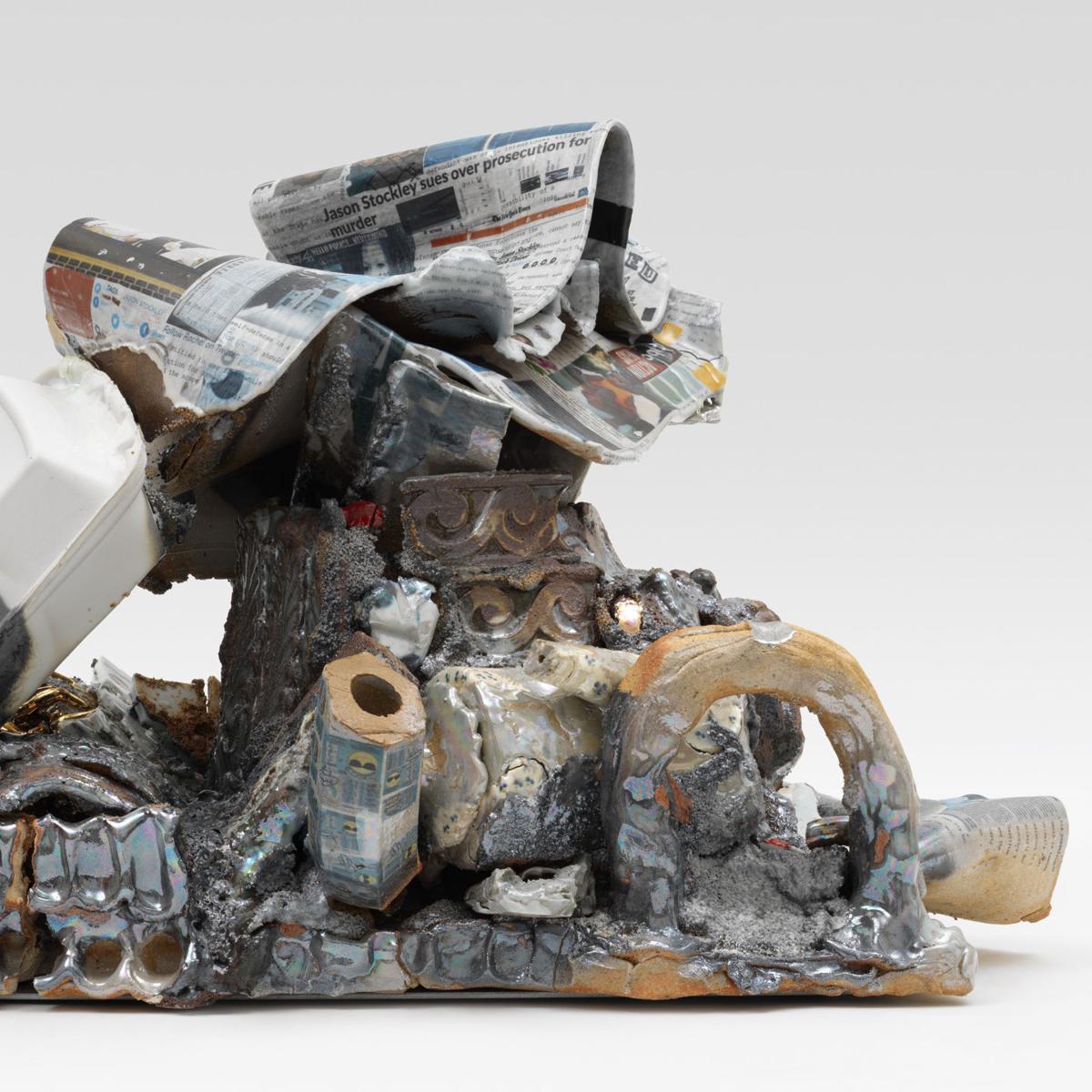 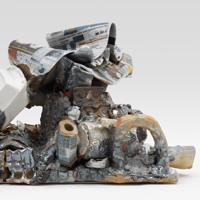 An exciting collaboration with the Tom Lea Institute and the El Paso Symphony Orchestra headlines October’s arts scene on Oct. 18-19, but it’s not our only arts news. The El Paso Museum of Art just re-opened its second floor, and the Rubin Center for the Visual Arts hosts three new exhibits.

The annual celebration of El Paso’s most beloved artist brings creative ways to honor Tom Lea’s legacy, and the El Paso Symphony Orchestra’s Music of Resilience concert in October will be a season highlight.

The multimedia experience  combines music from World War II – Shostakovich’s “Leningrad Symphony” – with photographs, sketches and paintings by Lea during his four tours of duty as a World War II correspondent for Life Magazine.

“It will be an immersive experience and different from anything we’ve done before,” Tom Lea Institute Executive Director Holly Packard Cobb said.

The newest exhibit at the museum looks very familiar: it’s a 60-year retrospective of works from the EPMA’s permanent collection. Selected out of the basement warehouse of more than 7,000 items, the pieces run the gamut from sculpture to paintings to textiles.

In the second floor’s newly renovated galleries, the Kress Collection has burst out of its old perimeters off to the side to take a well-deserved leading role in the center of the museum.

The collection of 13th- to 18th-century paintings was beautifully re-envisioned and re-hung in 2018, but building maintenance issues required a new overhaul.

The main show, “Brian Maguire: Scenes of Absence,” is an important show for our region. The Irish artist’s large-scale paintings depict faces and places affected by violence, including moving portraits of women missing in Juárez and landscapes of war-damaged buildings. Maguire will present an art talk at the Rubin at 5 p.m. Thursday, Nov. 7.

The exhibit has two parts: the other half is on display at the Museo de Arte Ciudad Juárez through Nov. 24.

“Total Collapse: Clay in the Contemporary Past” is a quirky ceramics exhibit playing on our concepts of what artists can do with clay. The third exhibit, “Both Sides of the River: Endangered Species in the Borderlands,” features photography.