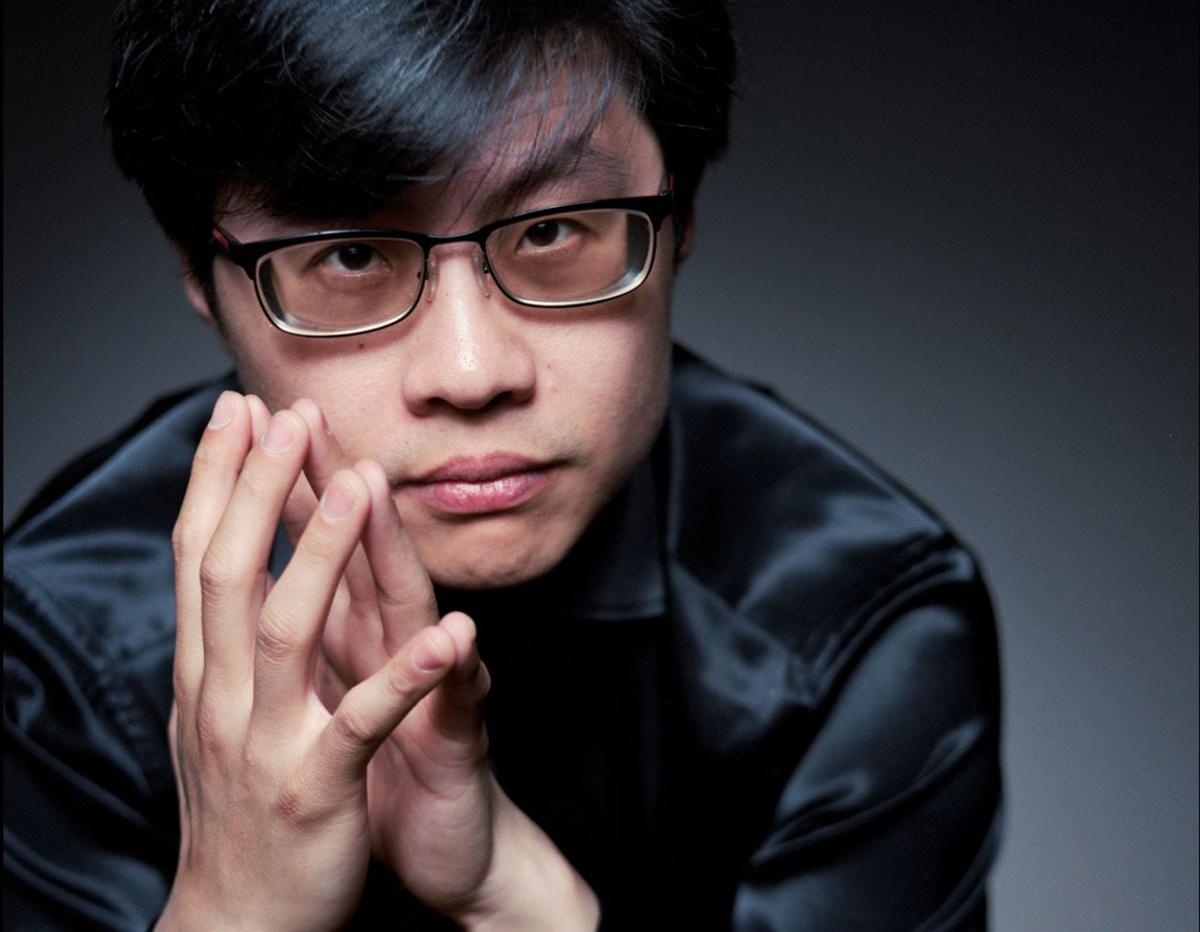 Mei-Ting Sun will perform at this year’s Chopin Music Festival. 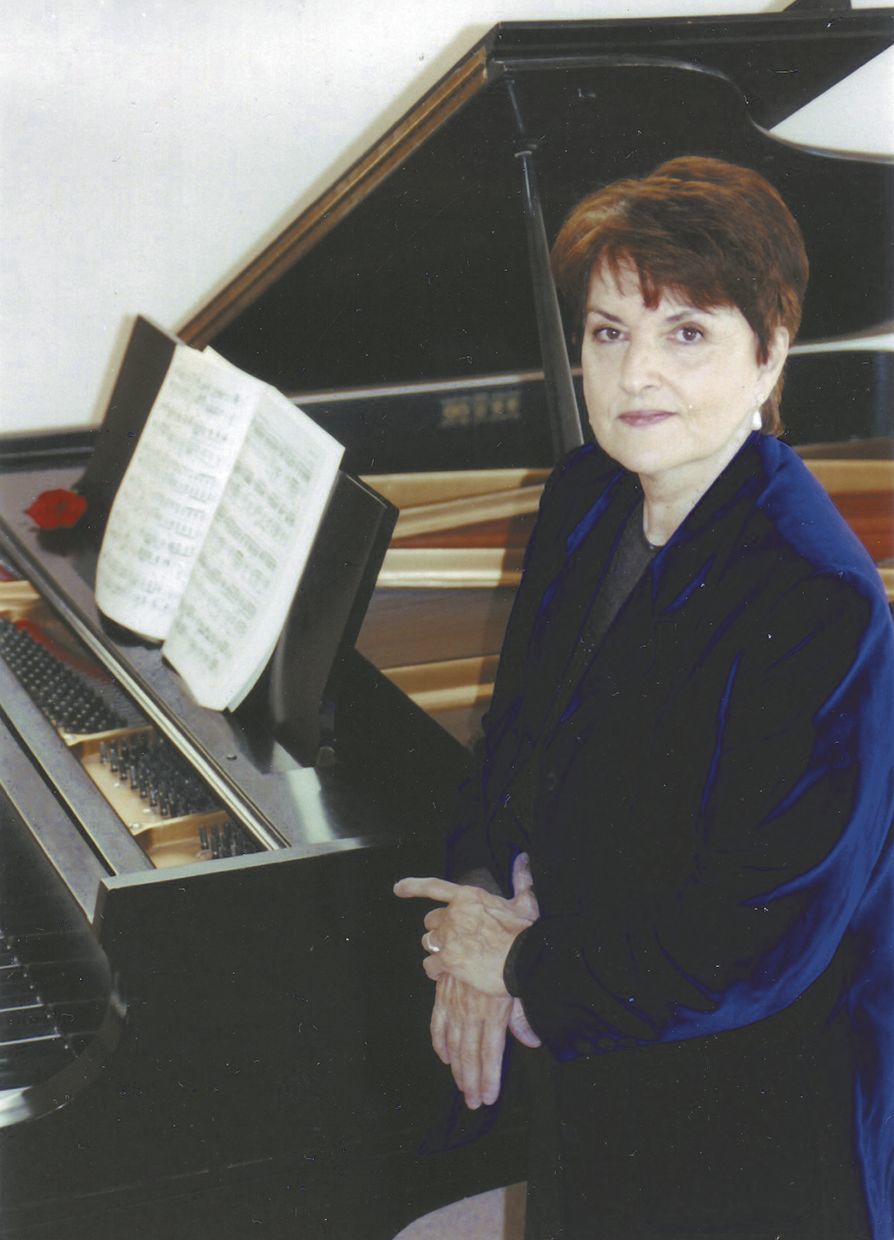 Mei-Ting Sun will perform at this year’s Chopin Music Festival.

“For our anniversary, four of us got together and thought about which pianists over the years we would like to invite back,” festival founder and director Lucy Scarbrough said. “We were looking for extraordinary ability but also the pianist’s congeniality with the audience – who generated a feeling of kindness.”

The Chopin Festival has presented 85 performances with pianists from 11 countries and all across the United States since 1994.

Her thoughts turned to Mei-Ting Sun, professor at London’s Royal Academy of Music and winner of numerous international piano awards, including the 7th annual National Chopin Competition. A native of Shanghai, China, Mei-Ting moved to New York City with his family when he was 9. Six years later, the Village Voice named him Musician of the Year.

“They call him a daredevil on the piano,” Scarbrough said. “We like his sensitivity to Chopin – he brings what they call a pearliness to his playing – it makes the notes almost glitter.”

Called “Poet of the Piano,” Frederic Chopin wrote more than 230 compositions, starting with a polonaise written at the age of 7. Born outside Warsaw to a French father and Polish mother, he lived in both cultures. A child prodigy, he enrolled in the Warsaw Conservatory at age 12. He has been the only major classical composer who specialized in the piano as a solo instrument. Chopin died of tuberculosis in 1849 in Paris. He was 39.

The youngest of 10 children and daughter of a piano teacher, Scarbrough has loved Chopin since she heard his Mazurka in A minor as a teenager.

“Everything was Chopin from then on,” she recalled, adding that some people called her “Chopina.”

She earned her doctorate from the American Conservatory of Music in Chicago and began her teaching career at Chicago Musical College. She has taught music at the El Paso Community College Department of Music for more than three decades, growing the department from a single class to a complete program.

In honor of her quarter century promoting the works of Chopin, the Ministry of Polish Culture and National Heritage in Warsaw is honoring her this fall with a special award, never before presented to a U.S. resident.