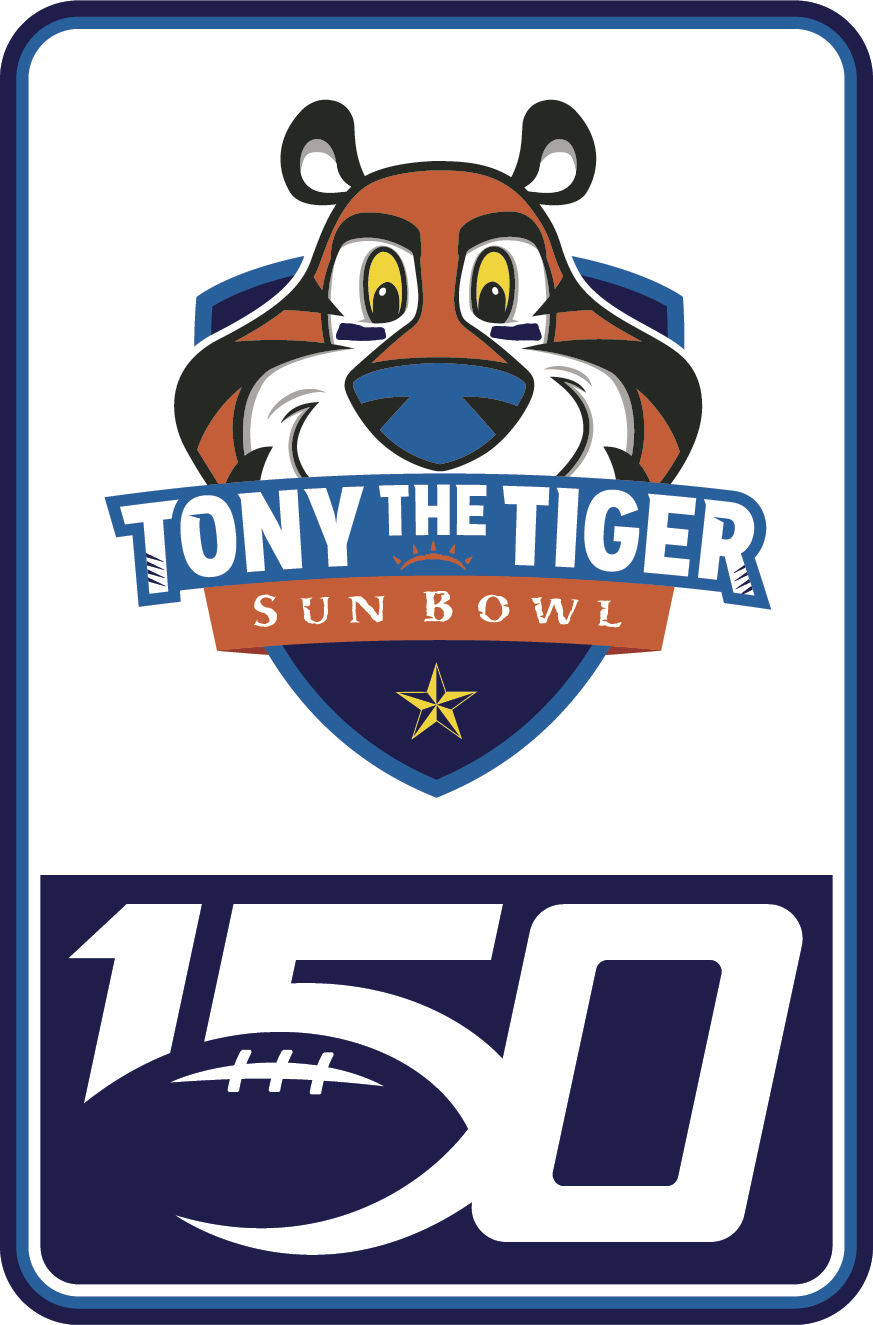 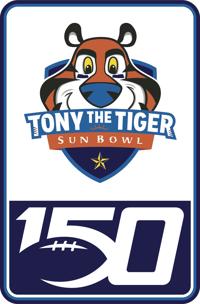 This year mark’s the 150th anniversary of college football, and several initiatives across the country have been commemorating the milestone.

College Football 150th Anniversary is a nonprofit formed to plan and administer the national celebration, which aims to showcase the rich history and traditions of the sport and its contribution to American society and culture, the corporation said in a statement.

It also aims to promote the opportunity it continues to provide to thousands of student-athletes across all levels of the sport.

The CFB150 staff reports to a board of directors made up of representatives from stakeholder groups throughout college football.

The corporation has office space at the National Football Foundation and College Hall of Fame headquarters in Irving, Texas.

In El Paso, the Tony the Tiger Sun Bowl will mark the 86th edition of one of the oldest traditions in football history – the second oldest bowl game alongside the Sugar Bowl and the Orange Bowl. The Rose Bowl is the oldest in the nation.

College Football by the Numbers

9 – Colleges & universities will add football programs in 2019 and beyond

99.6 – Percentage of college football players who go on to other careers besides NFL

1,442 – Student-athletes who will pay in 2019 have already earned undergraduate degrees