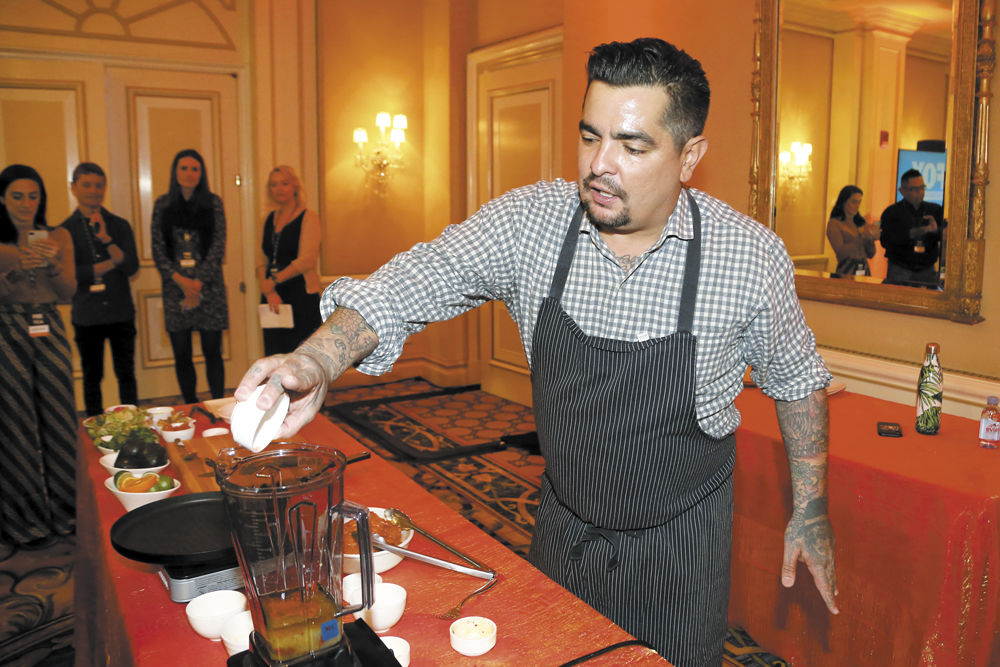 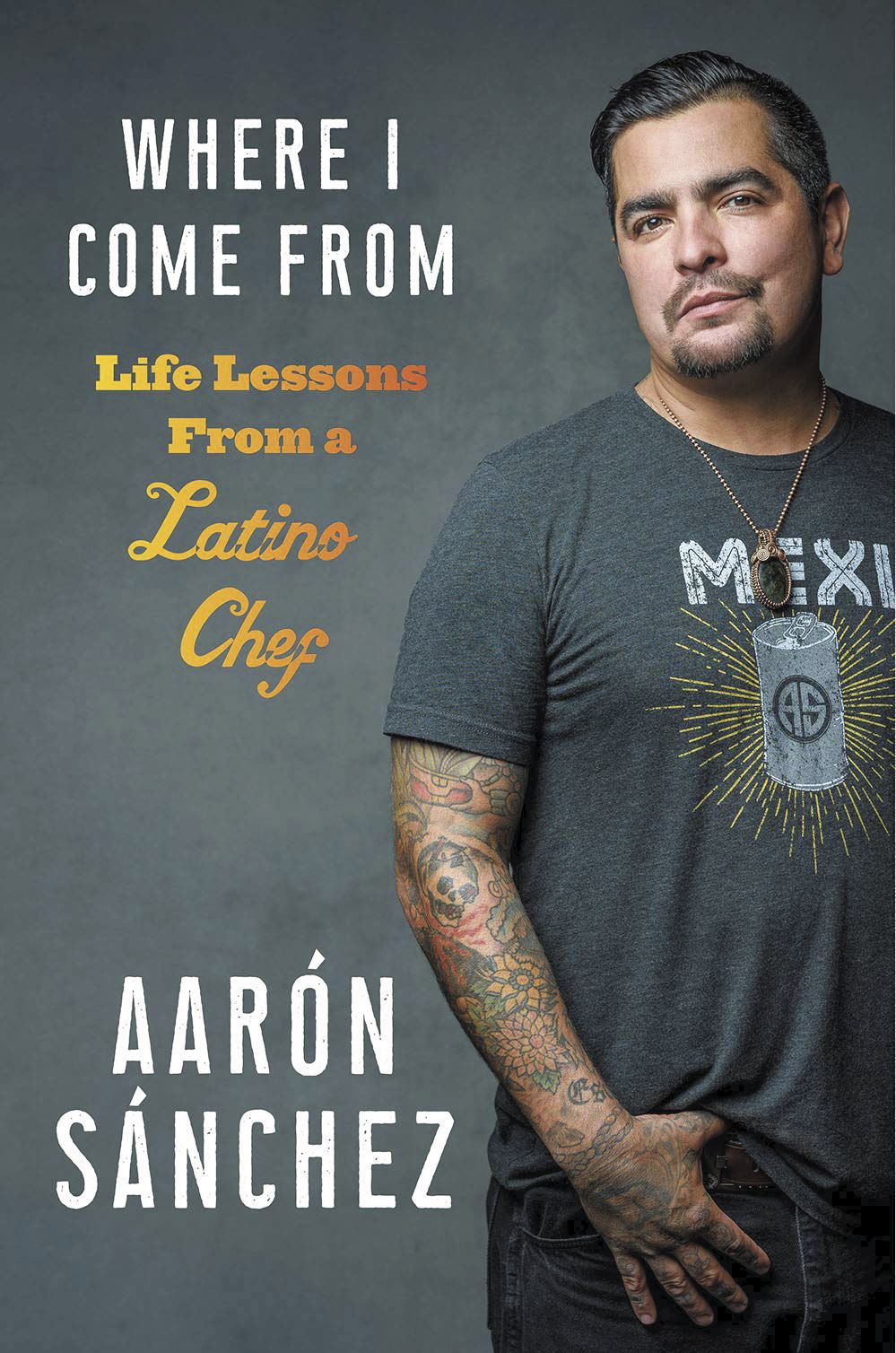 Celebrity chef Aarón Sánchez says his memoir, due out in October, pays tribute to his family, his mentors and his El Paso roots.

Celebrity chef Aarón Sánchez says his memoir, due out in October, pays tribute to his family, his mentors and his El Paso roots.

Celebrity chef Aarón Sánchez has put pen to paper in a new memoir telling his life story starting with its roots in El Paso.

“Where I Come From: Life Lessons from a Latino Chef,” by the 43-year-old native El Pasoaon, chef, restauranteur and television personality is due out Oct. 1.

“After a lot of blood, sweat and tears, it’s finally happening,” Sanchez said on Twitter.

“So excited to share that I have a new book coming out this fall. No, this isn’t a cookbook, it’s the story of my adventures from El Paso to New York to New Orleans and all the people, places and craziness in between.”

In a separate tweet, Sanchez said the memoir is also a thank you to those who mentored and supported him, a love letter to his culture and his craft, and “hopefully, an inspiration to people trying to find their own way.”

Sánchez “delves into his formative years with remarkable candor,” his website states. “This memoir is Sánchez’s highly personal account of a fatherless Latino kid whose talent and passion took him to the top of his profession.”

Sánchez was born in El Paso to Zarela Martinez, a celebrated chef with roots in Sonora, Mexico, and Adolfo Sánchez, a teacher and coach who died when Sánchez was young.

Sánchez grew up in Central El Paso and moved with his family to New York in 1984. He graduated from the prestigious Johnson & Wales University in Providence, Rhode Island.

He’s appeared on the Food Network’s “Master Chef,” “Chopped” and “Chopped Junior,” among others. He’s authored two cookbooks, “La Comida del Barrio,” in 2003, and “Simple Food, Big Flavor: Unforgettable Mexican-Inspired Recipes from My Kitchen to Yours,” released in 2011.

In 2017, he surprised a student at the Young Women’s Leadership Academy who had won the “Chopped Junior” competition the previous fall.