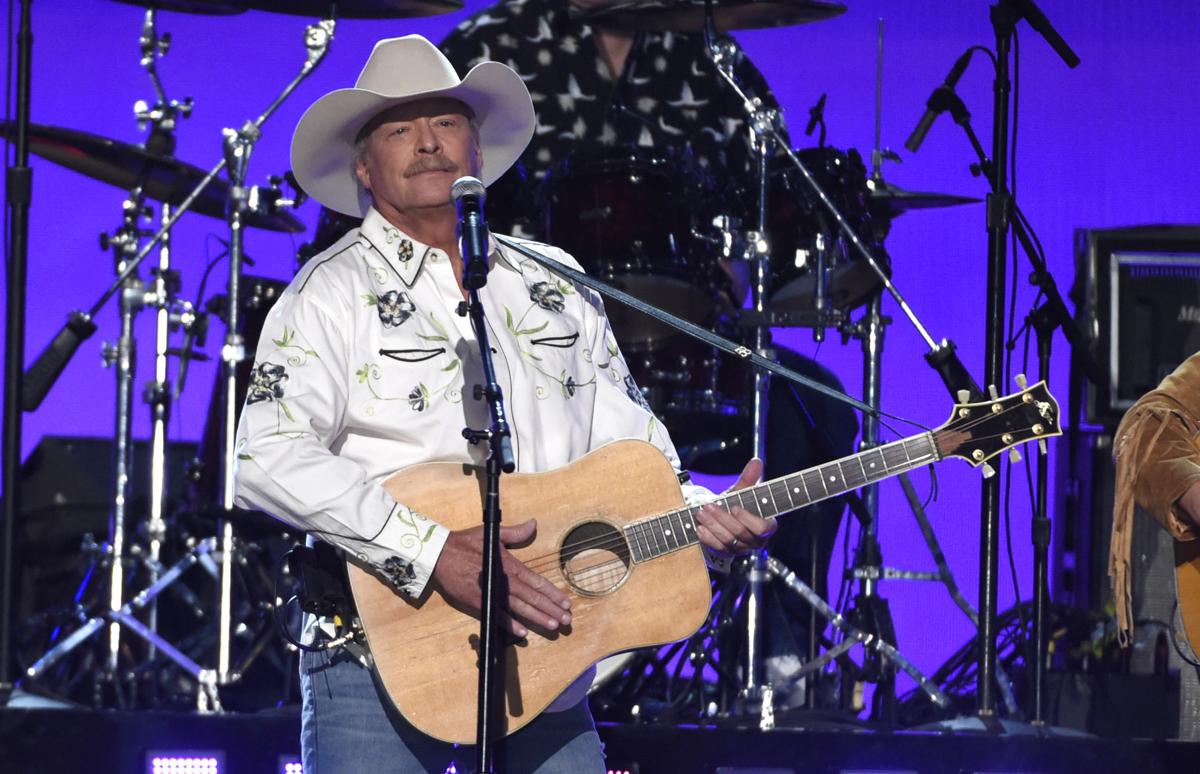 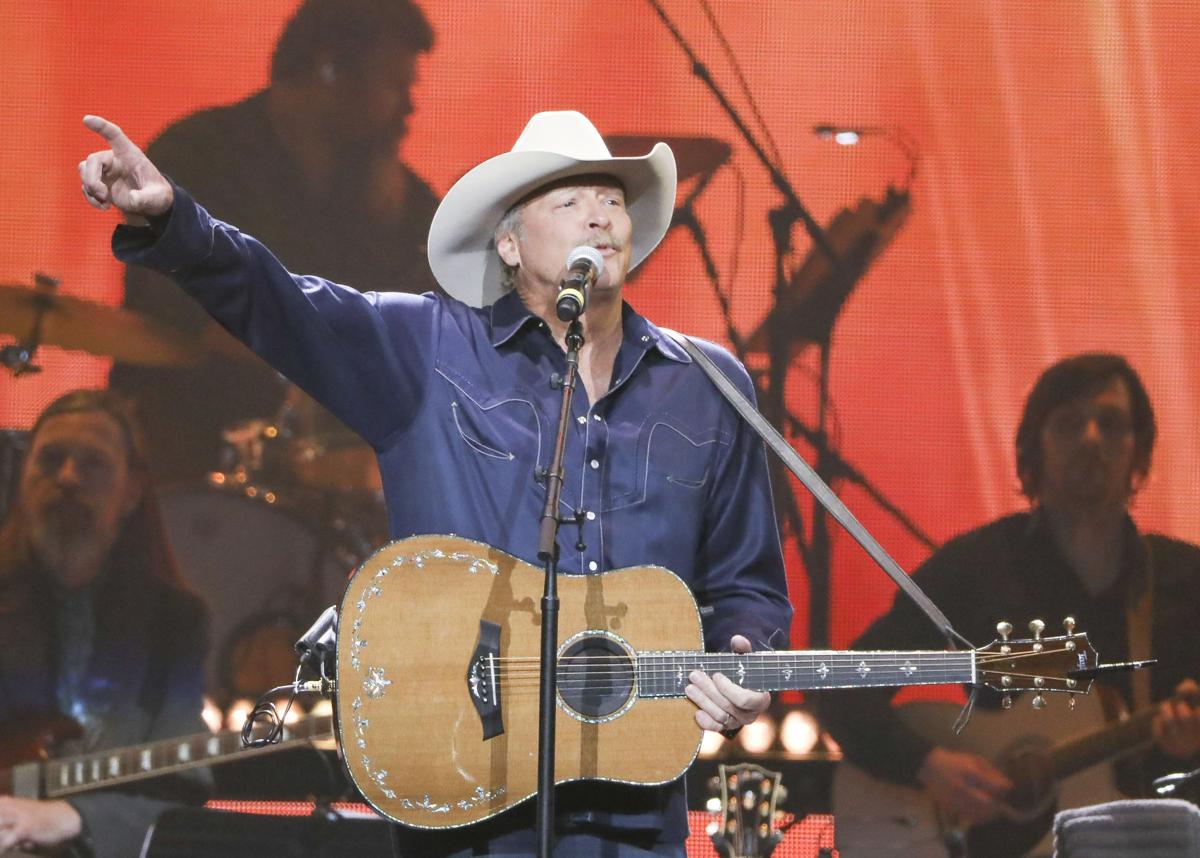 Singer/songwriter Alan Jackson was inducted into the Country Music Hall of Fame in 2017. 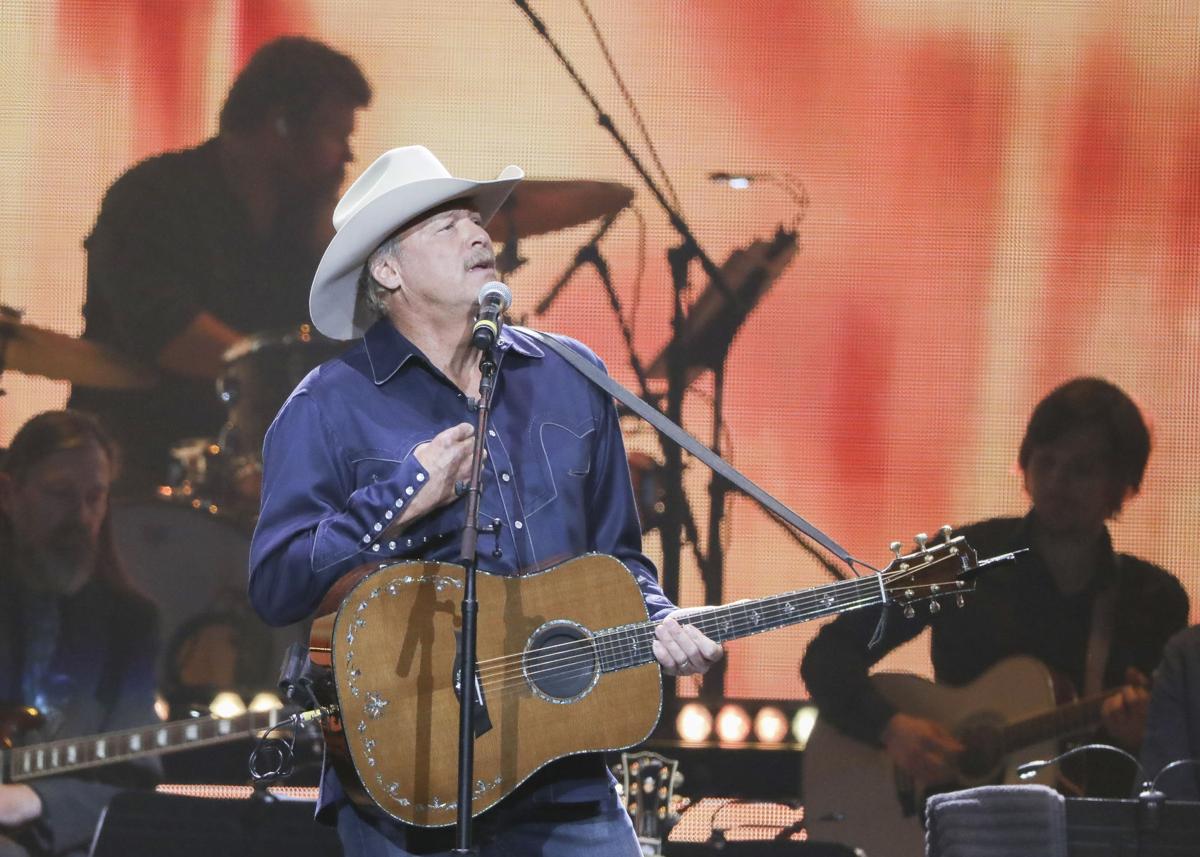 Alan Jackson is one of the best selling singer/songwriters in the world, with some 60 songs on Billboard’s Top 40 in the country charts.

Singer/songwriter Alan Jackson was inducted into the Country Music Hall of Fame in 2017.

Alan Jackson is one of the best selling singer/songwriters in the world, with some 60 songs on Billboard’s Top 40 in the country charts.

Alan Jackson, one of country music’s most beloved figures, is bringing back his distinctively mustachioed, wholesome, twangy, neotraditionalist style of music to the Don Haskins Center on Feb. 21.

Jackson is one of the best-selling singer/songwriters in the world, having sold more than 75 million albums worldwide over his more than 30-year career. Emphasis on songwriter.

Of the 66 singles Jackson has released during his career, all but six have reached the Top 40 of the Billboard country charts, including 38 top five hits and 35 number ones – nearly all of which were written by Jackson.

Even many of the greats like George Strait, Johnny Cash and Elvis Presley mainly recorded songs written by other people, but Jackson is so prolific that he has written songs for singers like Randy Travis and Faith Hill.

Ironically, Jackson’s biggest hit – his 2003 duet with Jimmy Buffet, “It’s Five O’clock Somewhere,” – was not written by either of them. It was co-written by Jim “Moose” Brown and Don Rollins.

Among Jackson’s other hits are “Remember When,” “Chattahoochee,” “Little Bitty” and “Livin’ on Love.”

Jackson attributes his success almost entirely on his songwriting abilities: “I can sing, but there’s a lot of people that are a lot better, so I’ve always felt like that’s one reason I’ve been able to hang on all these years.”

“For some reason, I got blessed with the ability to write a little bit and write stuff that appealed to people that have been my fans.”

Whatever it is, it’s working.

He has been awarded 17 American County Music awards, 16 County Music Association awards and two Grammys. His latest album, “Angels and Alcohol,” was released in 2015.

Jackson has clearly left his mark on the music world not only through his tremendous chart success, but by his influence on a new generation of musicians.

“To hear it now, you understand where he’s writing from,” Wystrach said.

“He’s writing from a troubadour and a music man’s perspective. It’s not the easiest road. It can be tough to be away from your family. But there’s nothing like it when the crowd’s into it, like he’s talking about.”

Here are some other up & coming concerts in El Paso. For a full list of concerts and events, visit

Rage Against the Machine,

Megadeth and Lamb of God,