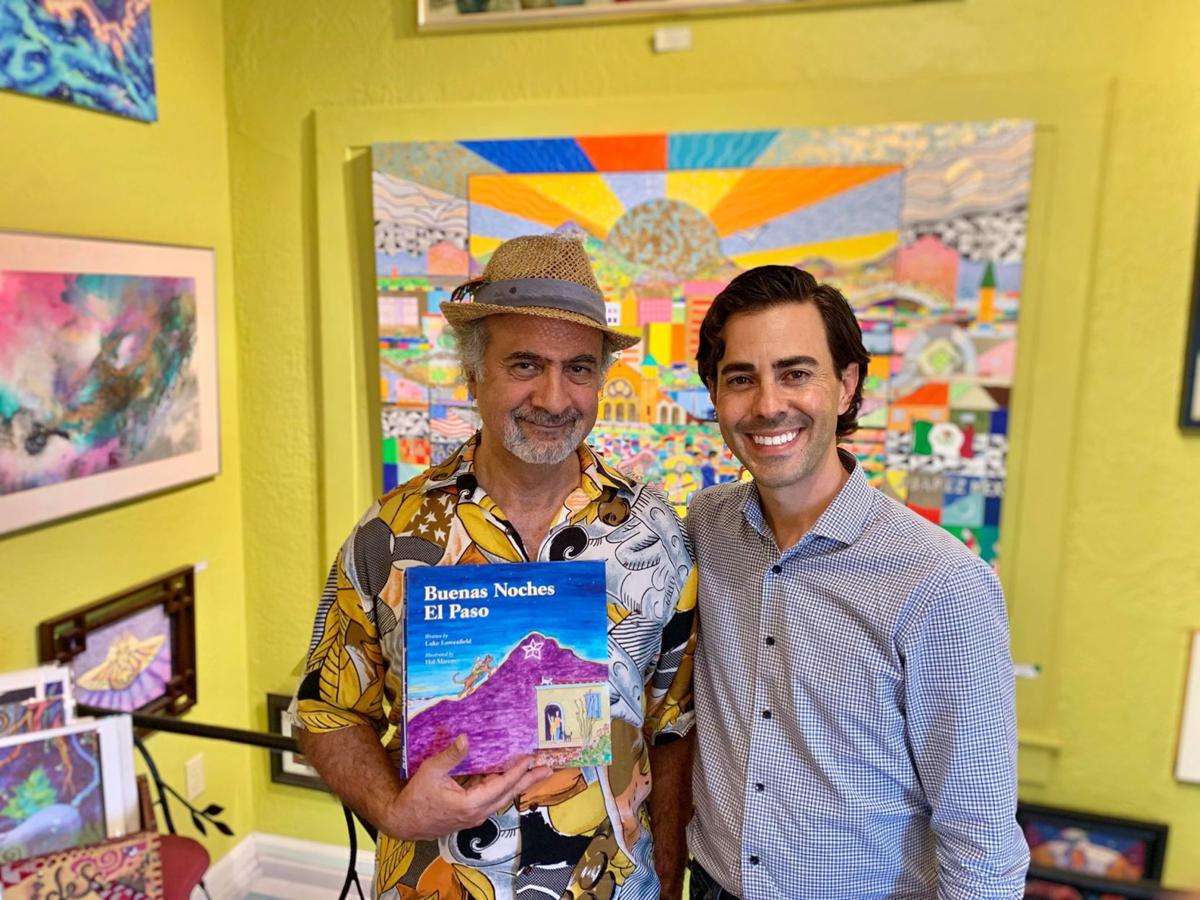 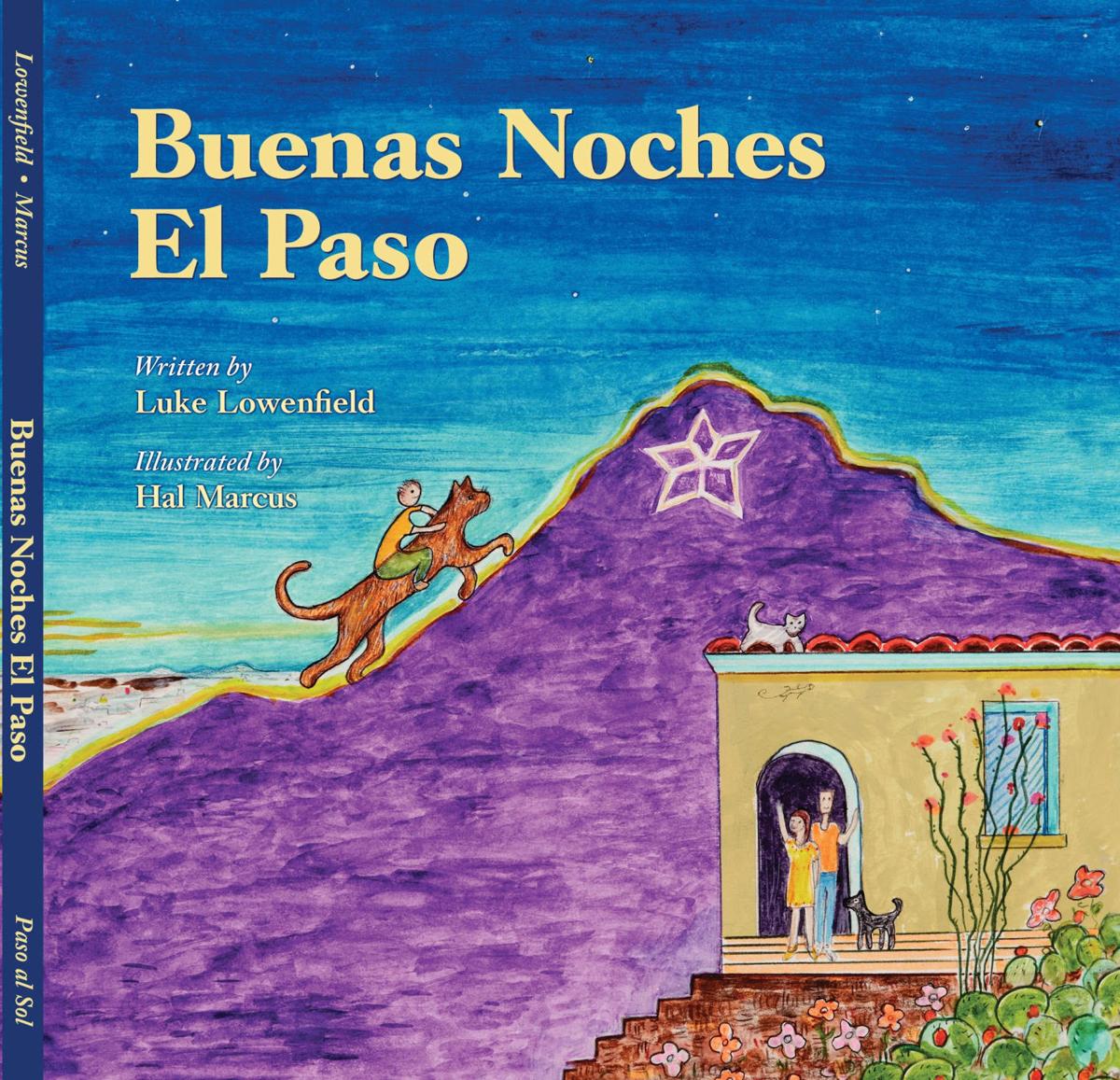 ‘Buenas Noches El Paso’ was inspired by Luke Lowenfield’s childhood memories of growing up in the Sun City. He calls it a ‘love poem to El Paso.’ 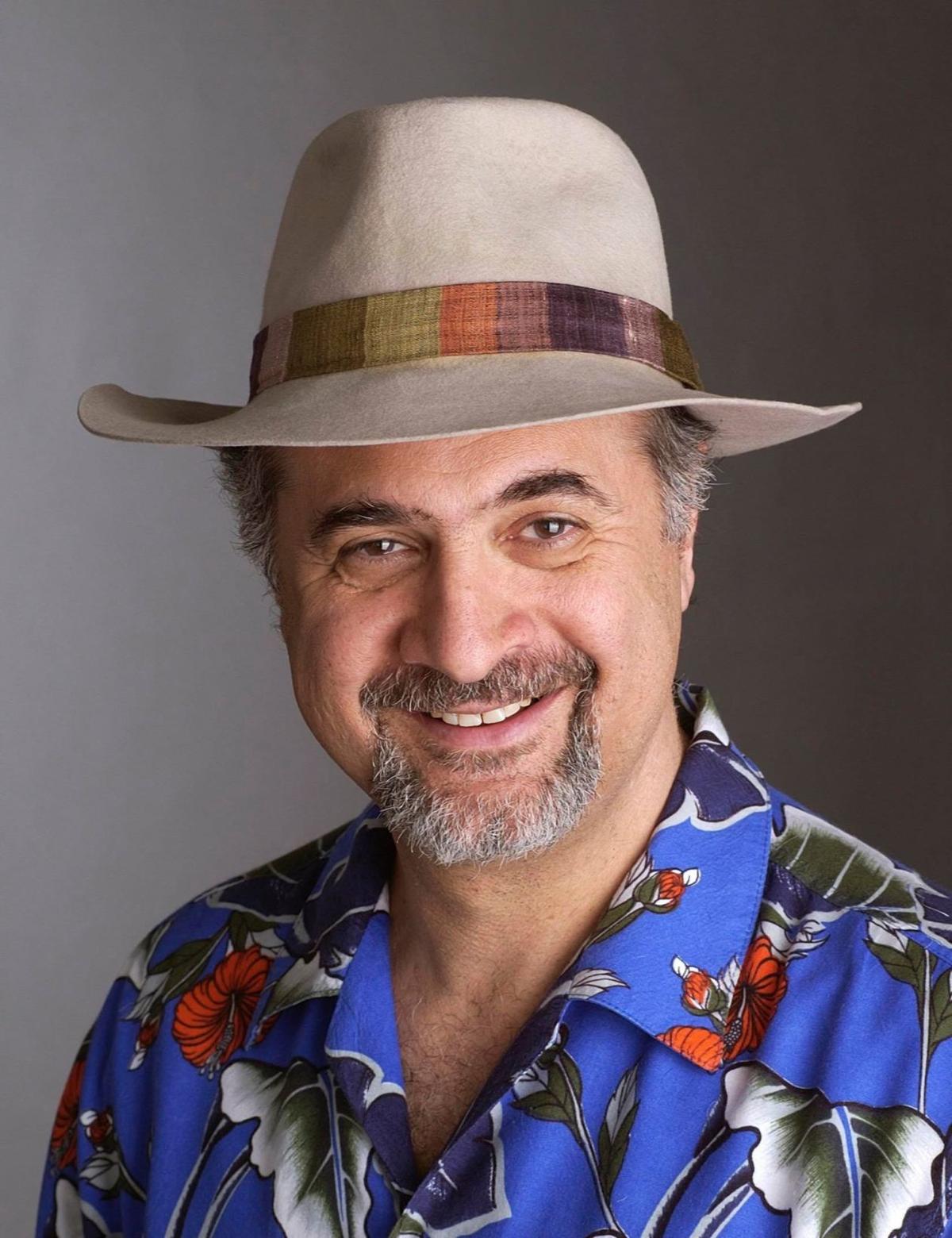 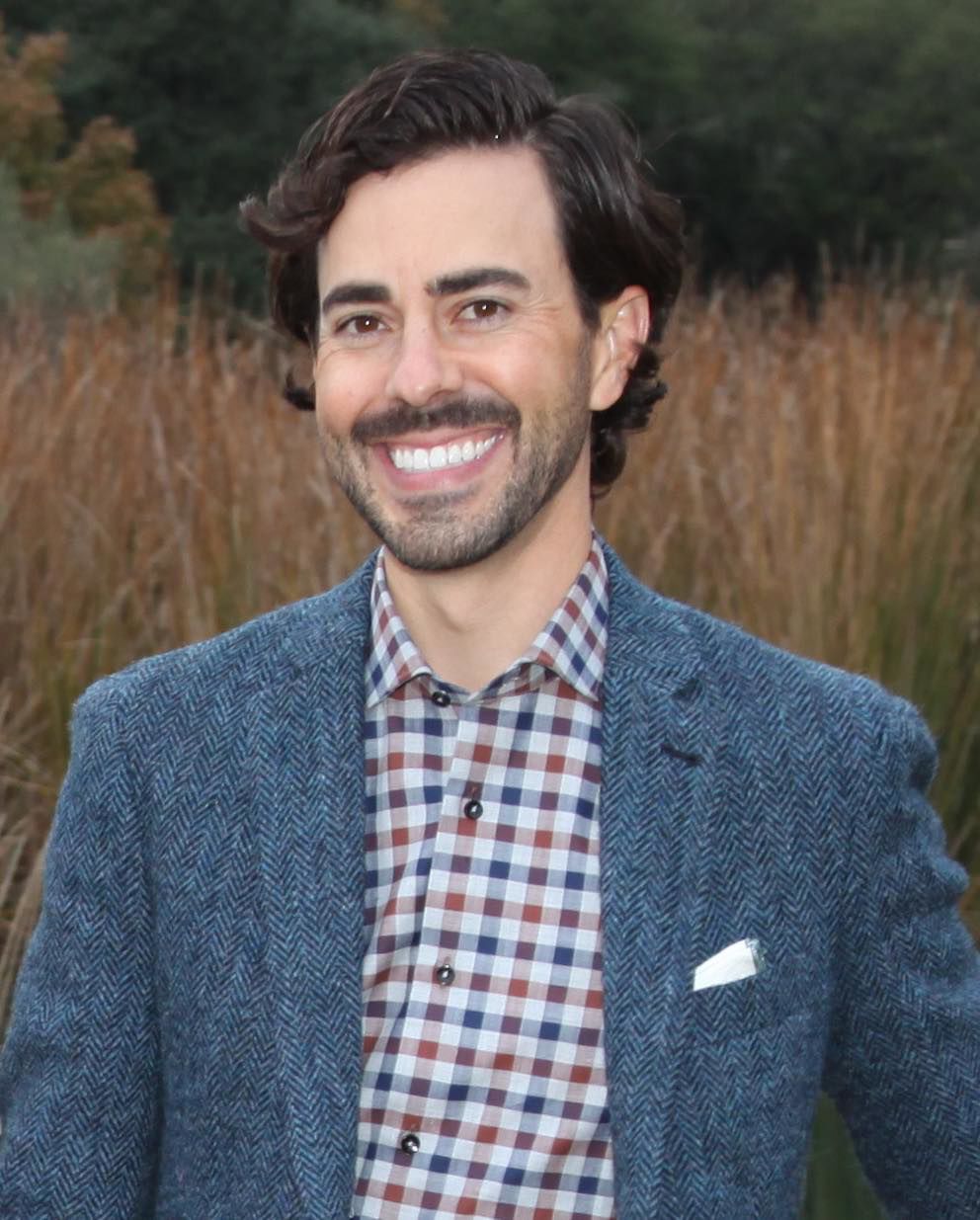 ‘Buenas Noches El Paso’ was inspired by Luke Lowenfield’s childhood memories of growing up in the Sun City. He calls it a ‘love poem to El Paso.’

It was on that spring day that Lowenfield, familiar to most from Casa Ford TV commercials, and Marcus, known for his fanciful paintings and long-running art gallery, met for the first time.

The result is a cross-generational friendship and partnership that led to “Buenas Noches El Paso,” a book for young children written by the 35-year-old Lowenfield and illustrated by Marcus, 68.

The short picture book is filled with Lowenfield’s poetry and Marcus’ childlike drawings, with a simple but inventive design by Jud Burgess that highlights the author’s gentle words and helps the artist’s colorful illustrations pop off the page.

It’s already a hit, selling 600 copies at the Junior League of El Paso’s A Christmas Fair in early November.

“Buenas Noches El Paso” was inspired by Lowenfield’s childhood memories of, to quote from its pages, the “sunset clouds that melt across the sky,” the star on the mountain, roasting chiles that “sizzle and pop” and boyhood dreams of riding a mountain lion, climbing walls with lizards and tortillas “pillowing up” like balloons.

“It’s a love poem to El Paso,” said Lowenfield, vice president of operations for the Casa Auto Group. “It’s an expression of my affection for the place and the love we have for it.”

He had been writing and illustrating poems and stories since his boys, Parker and Jackson (now 8 and 7, respectively), were toddlers. Lowenfield grew up with a love of books and reading, thanks to his mother, Rhonda. His wife Stacey encouraged him to share the words he was putting on paper.

“Buenas Noches El Paso” took root last fall in an online class, Writing for Children, that Lowenfield took as part of a children’s literature degree he’s pursuing from Penn State University. He has a bachelor’s in business administration from Washington and Lee, the private liberal arts school in Virginia. One of his weekly writing assignments was to focus on his hometown.

Lowenfield decided to turn it into a children’s book and reached out to Marcus, whose only other venture into the world of children’s books was in 1996s “Animal Alphabet Album,” which he wrote and illustrated. The two hit it off.

There was one problem. “I am not an illustrator,” said Marcus, who is more accustomed to working with paint then pen and pencil. “It’s like making a movie in animation,” he said of the illustration process. “The challenge was switching gears from painter to illustrator. It gave me complete freedom.”

Marcus visited the Lowenfield home and reached back to his own childhood in the 1950s for the book’s retro look. “That’s what I grew up in,” he said of the illustrations.

The first drawings emerged in May and June, and their creative back and forth really took shape that July, when the collaborators first saw Burgess’ design concept. They can’t say enough about what he brought to the finished product. “That’s why it looks so good,” Marcus said.

Burgess helped them find a printer in Phoenix — they couldn’t find a local company that printed hardback books. Their initial run of 5,000 books, published by Marcus’ Paso del Sol imprint, arrived in October.

While the two men are busy promoting the book, they already are at work on a sequel, “Muchas Gracias Maria,” which should be published in 2020. This time, their roles are reversed. Marcus came up with the idea for the story. Lowenfield is writing the words to verbally illustrate it.

“The whole process has been, ‘There’s an open door. Let’s walk through it,’” Lowenfield explained. “That’s the cool thing about it,” Marcus added. “We’re just riding the wave.”

They expect it to ride it for some time. “We don’t know what’s going to happen. We are trusting each other to jump through the hoops and come up with a masterpiece,” Marcus said.

“We hope and expect to do more books,” Lowenfield said, adding that they want to tell stories that are unique to their hometown. “There are so many stories to tell.”

Where to find it