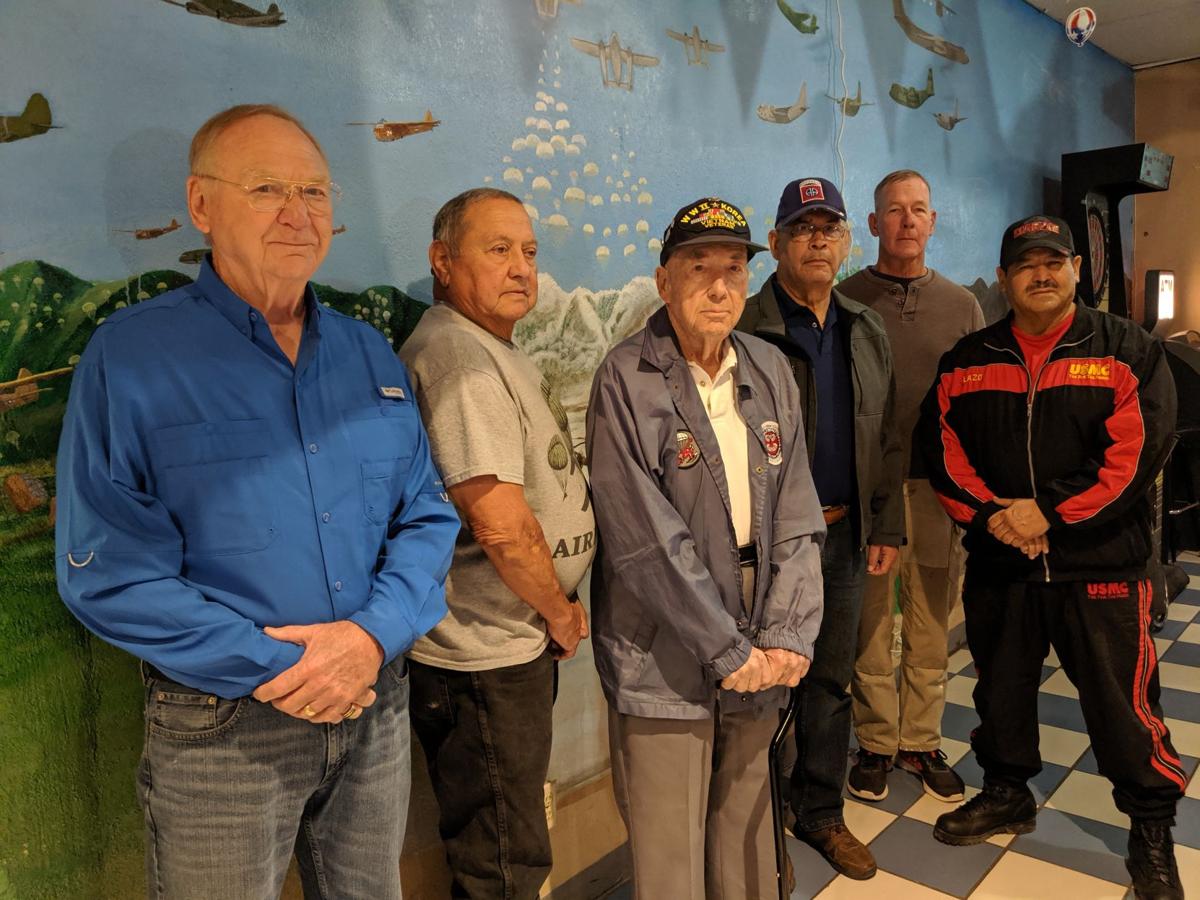 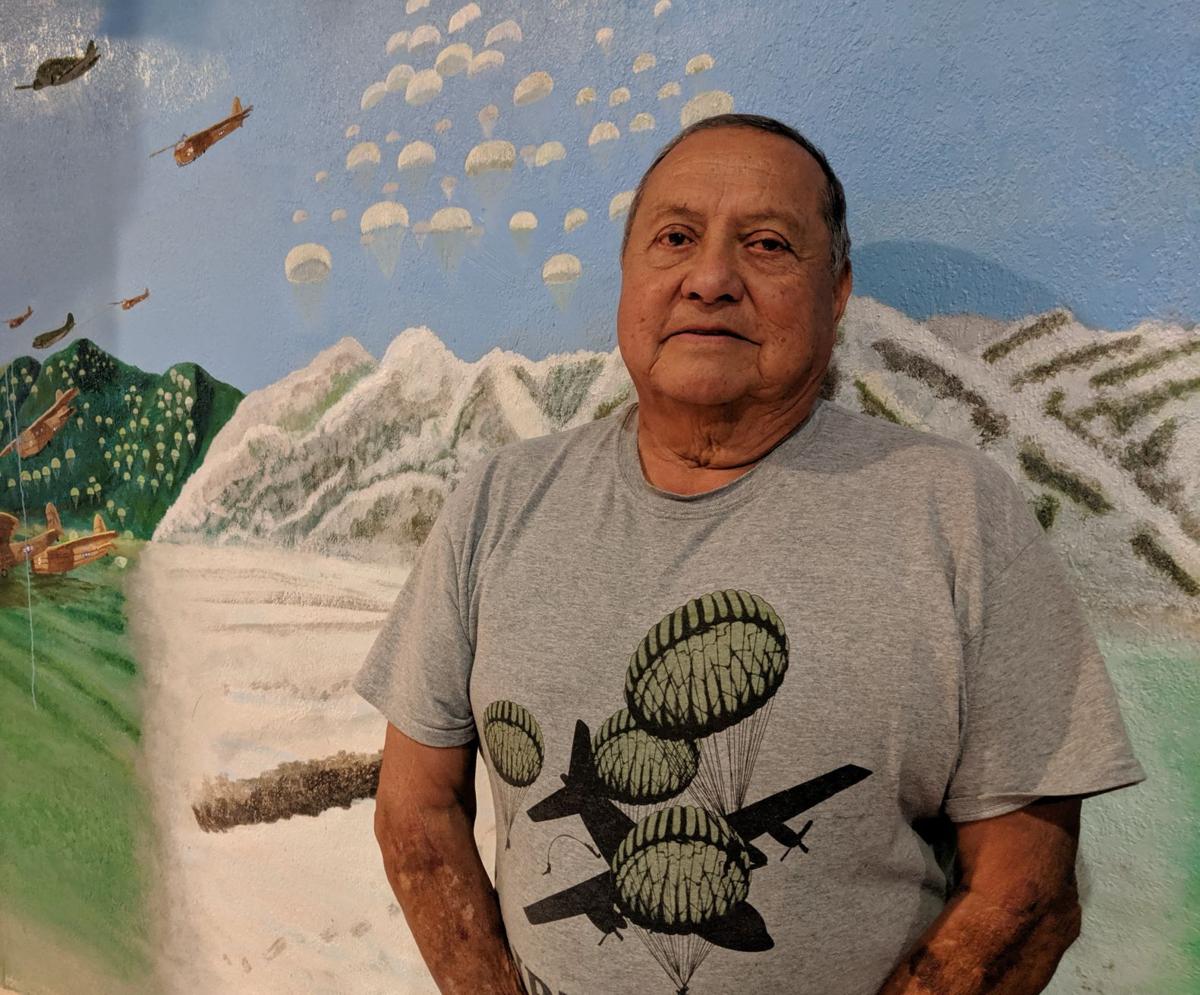 For years, Jesus Bravo didn’t like to admit he was a Vietnam veteran.

When he returned from his first tour in Southeast Asia, he was pelted by eggs and got into a fight with some hippies in San Francisco after they called him “baby killer” and racist names.

Bravo, who reached the rank of sergeant, served in the Army from 1967 to 1970 and did two tours in Vietnam, getting into numerous firefights.

His reluctance to admit he was a veteran changed when he met members of the El Paso chapter of the 82nd Airborne Division Association.

In particular, he became friends with the late Angel Romero, a World War II veteran who parachuted into battle during the D-Day invasion of Normandy, France, did a combat jump into Holland during Operation Market Garden and fought during the Battle of the Bulge.

Romero and others convinced Bravo to get involved in their veterans group.

“It was something I needed, to talk to people who have been shot at, too,” Bravo said.

Bravo said he still gets sad when he thinks about a good buddy of his who didn’t make it back from Vietnam. 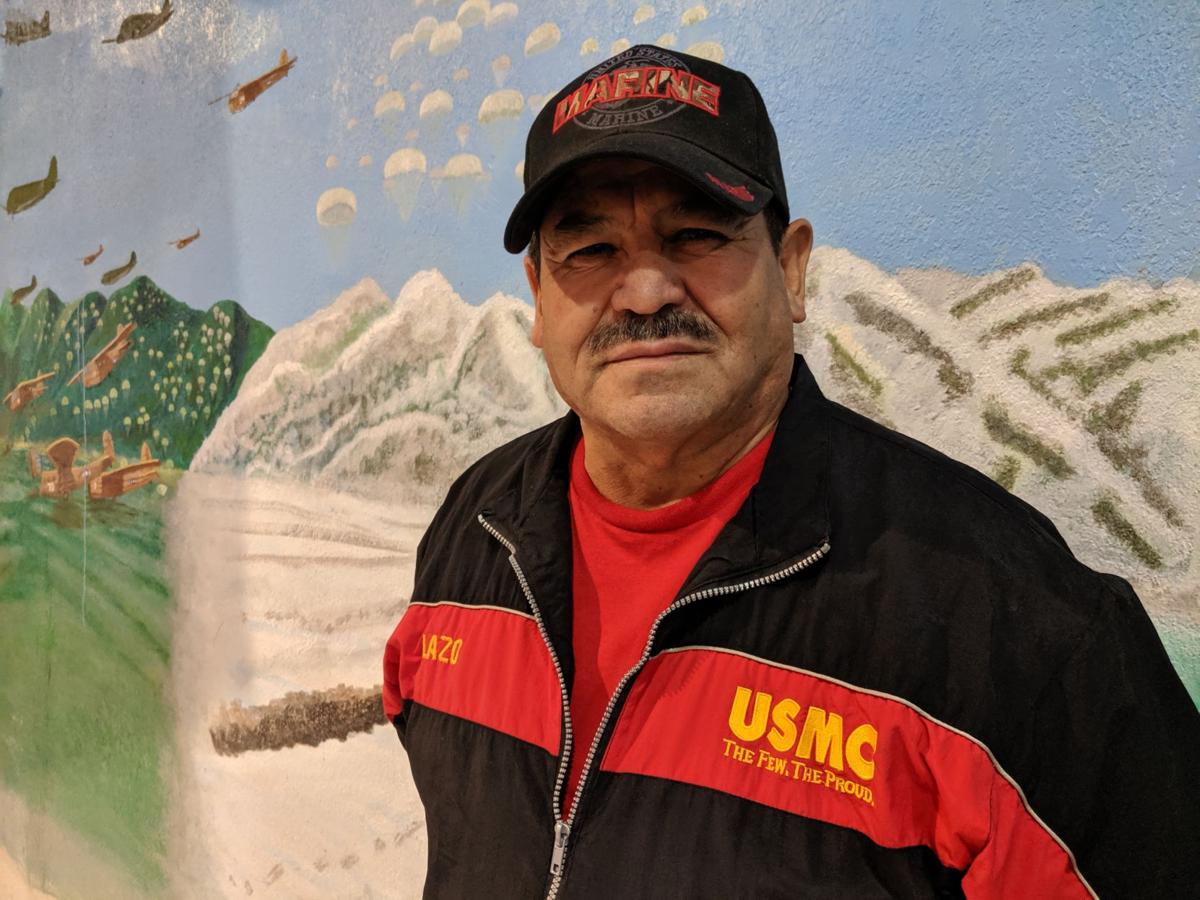 He grew up in a rough part of El Paso and graduated from Bel Air High School.

“I grew up in the barrio,” Lazo said. “It’s not a good thing at all. I was able to survive that, join the Marine Corps and stay away from that.”

Lazo, who served from 1975 to 2005, said he was able to earn a college degree because of his military career.

He joined the Marine Corps right at the end of the Vietnam War and served some time there, helping with the evacuation of U.S. personnel and Vietnamese civilians.

Since retiring from the Marines, Lazo has stayed active in a number of veterans and service organizations, including being the command sergeant major for the local chapter of the Royal Lao Airborne.

Lazo is quick to say he doesn’t consider himself to be a hero after serving three decades in the Marines. 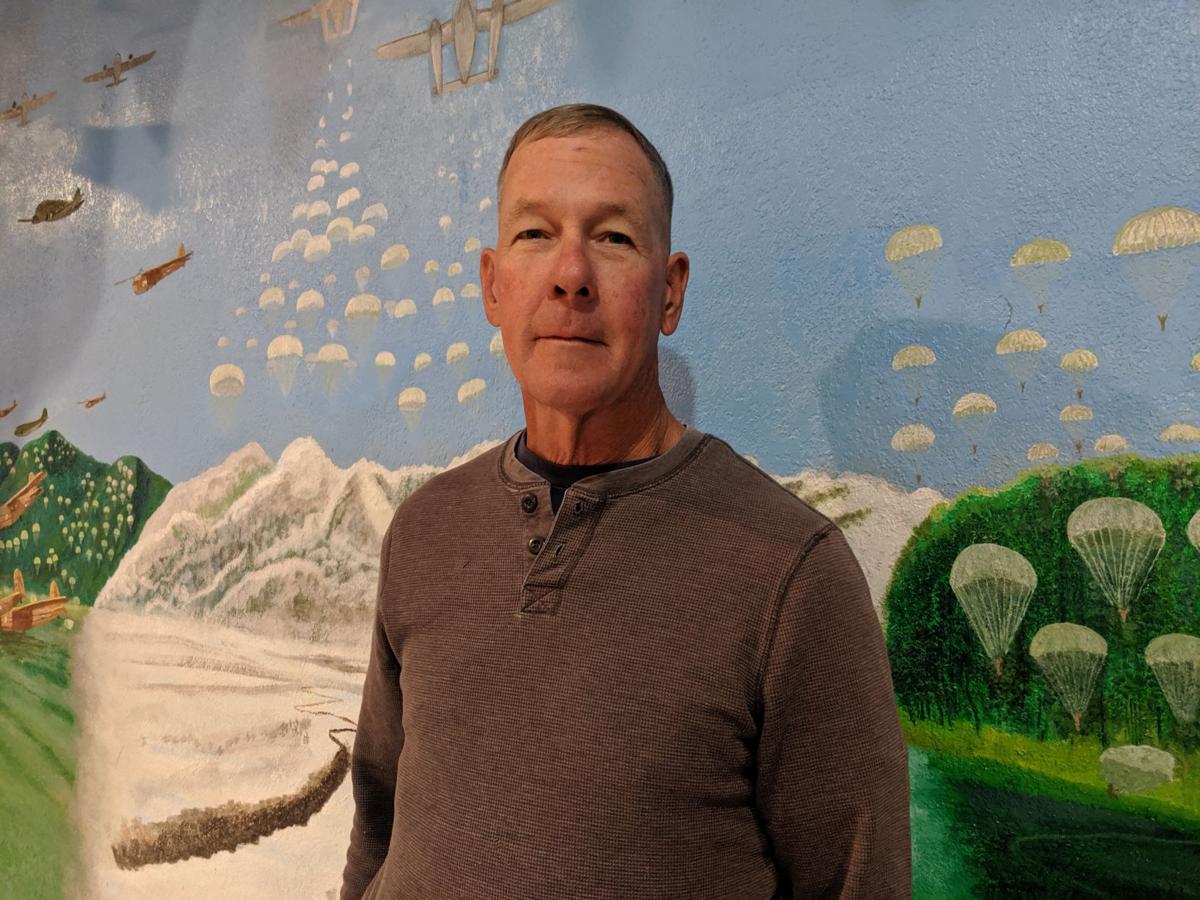 Phillip Sloniger, a retired command sergeant major, compared being a mentor in the Army to being a parent.

He took a lot of pride in helping other soldiers advance in their careers and become leaders in the Army.

Sloniger said that was like seeing his own children grow up to become productive members of society and parents themselves.

“As a soldier, to see my soldiers to grow up and become good leaders and take over in my absence … it was the influence that I was able to have on someone else’s life,” Sloniger said.

He is originally from Winter Park, Florida, but settled here in El Paso after meeting his wife when he was an instructor at the U.S. Army Sergeants Major Academy at Fort Bliss.

Sloniger served in the Army’s Special Forces and saw more than 30 of his friends and colleagues end up getting buried in national cemeteries.

“Some didn’t even get Purple Hearts because the conflicts Special Forces are involved in aren’t always recognized,” Sloniger said.

Serving in the Army had a huge influence on Sloniger and made him into the person he is today, he said.

“The person I was in 1975, when I decided to enlist in the United States Army, died a long time ago,” Sloniger said. “Every person, I have been exposed to – every soldier, sailor, airman and Marine – is part of me. They left something with me. It is not what you do, but the impact of what you do.” 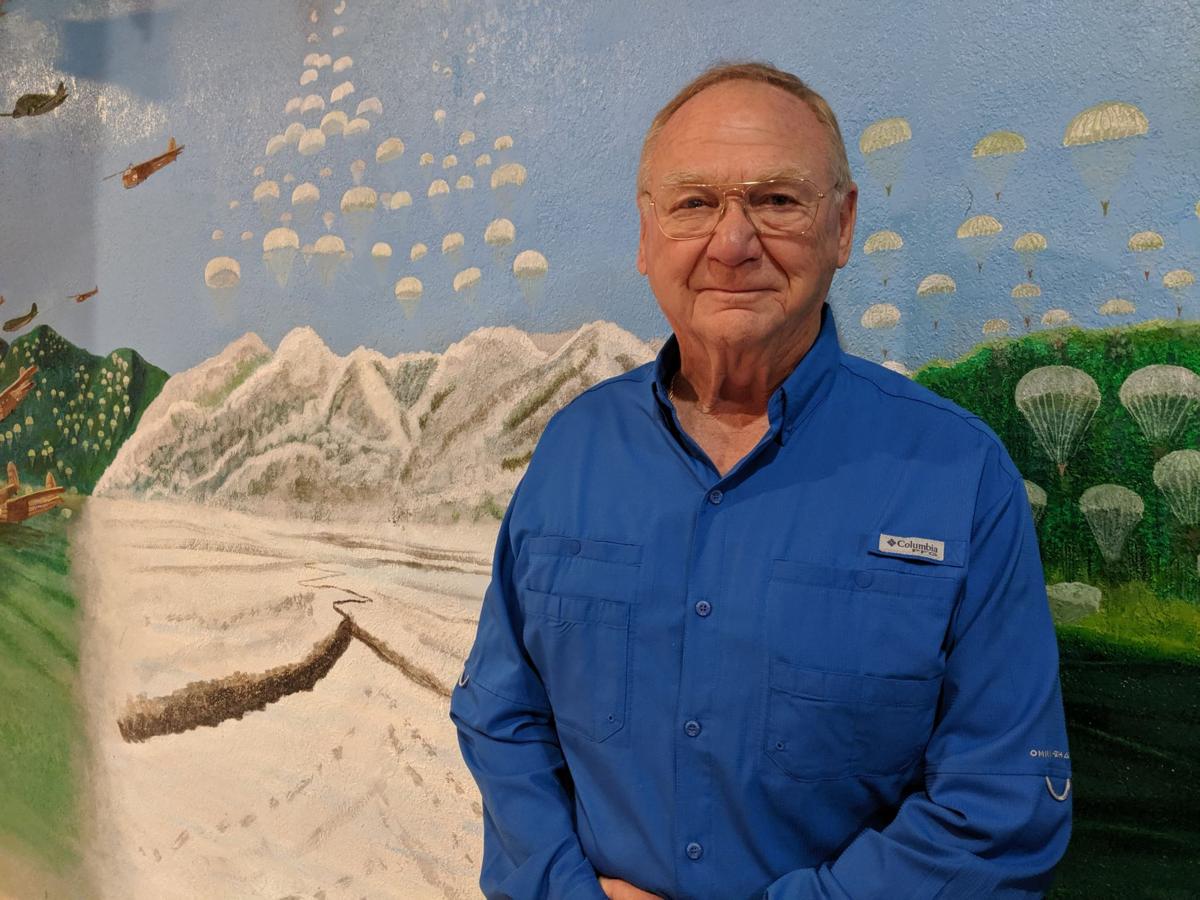 Being a veteran is pretty simple for Ed Trout.

“It means I served and defended my country,” said Trout, a retired Army sergeant major who served from 1955 to 1987.

“My uncle who served in World War II told me before he passed away, I would have my opportunity,” he said. “I went to Vietnam twice. There, I served in Special Forces and did a little bit of everything.”

Serving in the military is the “proudest thing I’ve ever done in my life,” Trout said.

His military career also had a profound impact on him as a person, he added. 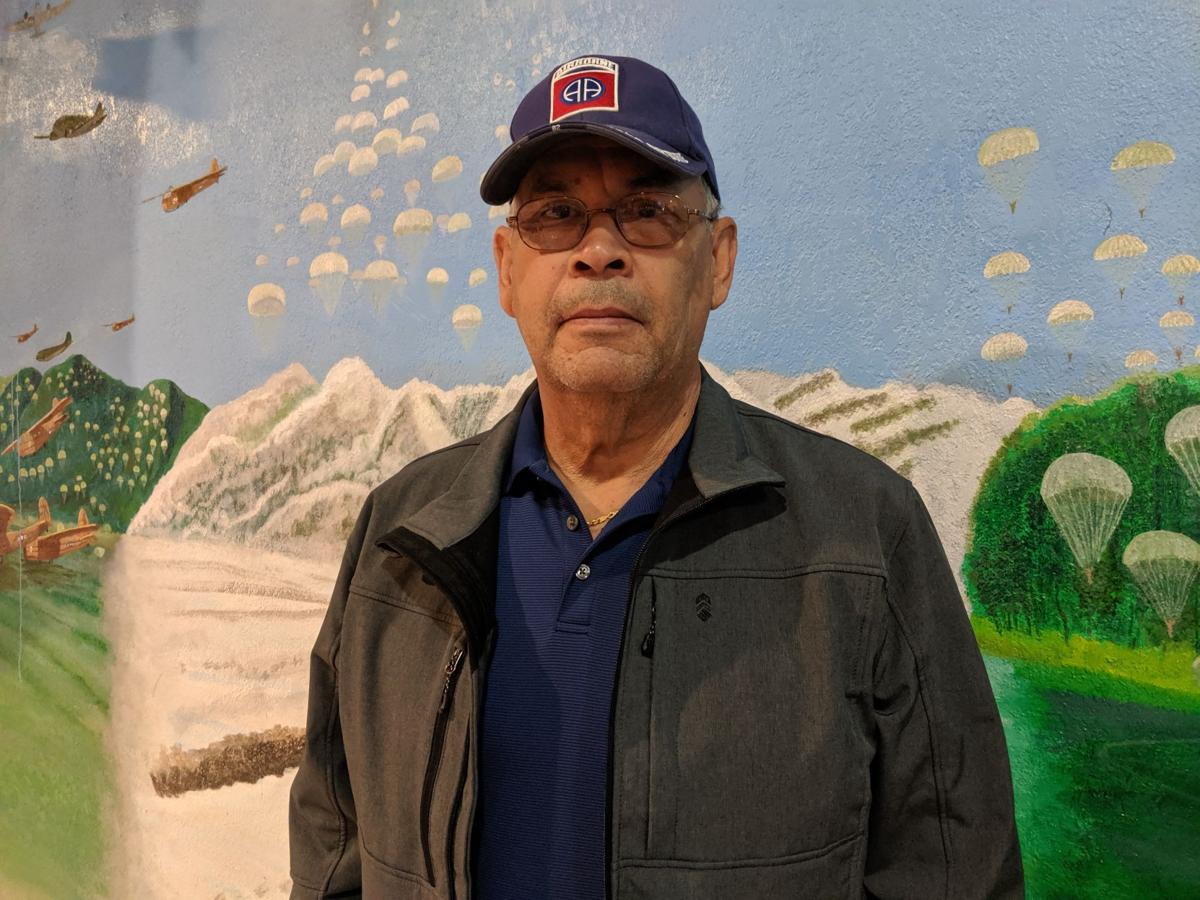 Eusebio Bretado said serving in the Army changed the trajectory of his life, too.

Bretado grew up in Pasadena, California, and was a high-school dropout when he joined the Army in 1977.

The Army gave Bretado a chance to earn a college education and when he left the service in 1994, he became an educator in the Clint Independent School District.

He served as a teacher for 10 years and as an assistant principal for another 10, before retiring.

“The Army made me a better human being,” Bretado said.

He rose to a rank of staff sergeant. Notable assignments included serving in the Berlin Brigade during the Cold War and serving for a year in South Korea.

Less than one half of 1% of the U.S. population serves in the nation’s military.

Local veterans wear that distinction with pride and gratitude – proud of their service and grateful for the positive impact that the military has had on their lives.

“Veterans have done such a good job serving this country, 90% of the country doesn’t even know the sacrifices we have made,” said retired Army Command Sgt. Maj. Phillip Sloniger.

El Paso veterans like Sloniger and Jesus Bravo are proud of their service, but they certainly don’t think of themselves as heroes.

They say they are just regular guys who answered the call when the nation needed them.

“The guys who are heroes are the ones who didn’t come back,” said Bravo, a former Army sergeant who did two combat tours in Vietnam.

Here is what a handful of borderland veterans have to say about serving in the military and what being a veteran means to them.