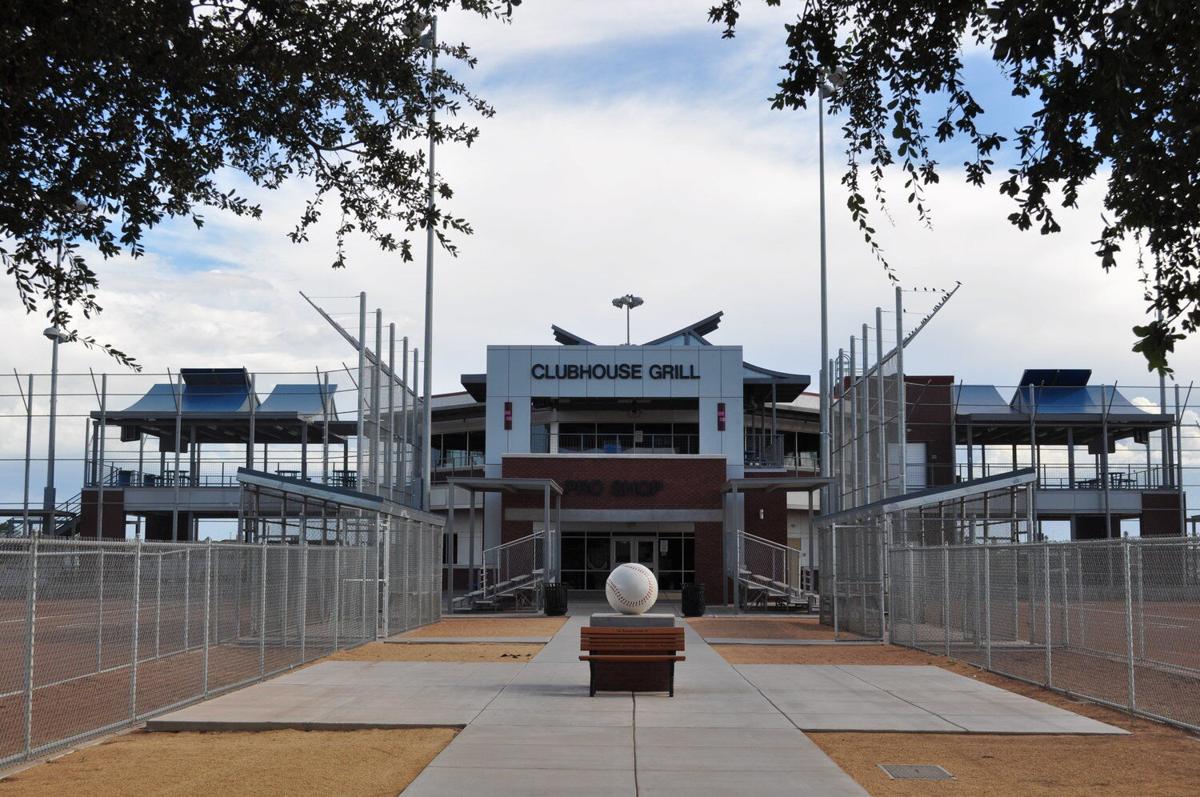 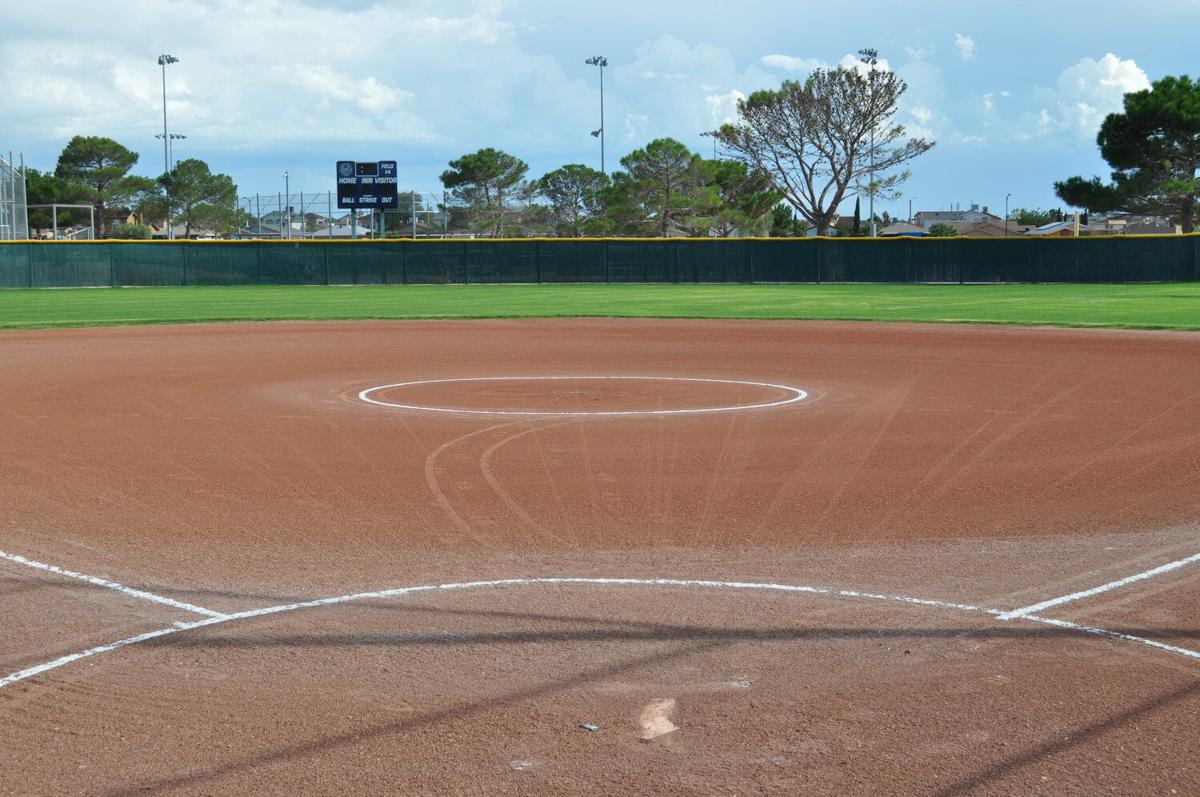 For years, El Paso has committed to improving the quality of life for its residents, yet I believe it lacks some key facilities for youth sports.

Many families travel to other cities like Midland, Pecos, Albuquerque, Tucson and Phoenix for tournaments.

In the mid 1980s, the El Paso County Sportspark (originally known as the Sportsplex) was built in what was then considered Far East El Paso. At that time, there were no homes or far east on Zaragoza Road, and the 45-acre complex was a perfect attraction for softball players around the El Paso area.

Fast forward 35 years and the El Paso County Sportspark is still the only regional sport facility in the city.

The six fields play host to a ton of local T-ball and youth baseball/softball leagues, but because there are so many kids playing ball locally and the facility is booked one year out, they do not have an opportunity to host many out-of-town tournaments with teams from outside the city.

The Sportspark was shut down for nearly 12 months due to COVID-19 and many youngsters were left scrambling for local leagues in which to play.

Despite the $6.9 million renovation to the complex in 2012, all infields are still 100% dirt and not turf like so many other facilities outside of El Paso.

The Southwest Baseball League (formerly Frank Manning) negotiated a 20-year lease with the city and the Parks and Recreation Department for its youth baseball leagues.

The league is also adding softball beginning in the fall.

There has been little done to these fields since they were built 40 years ago, and the SWBLL Summer Leagues were delayed for two weeks after the fields were damaged by the area’s first rainstorm in June.

There are some multi-court volleyball facilities in warehouses in East El Paso off Airport Road and Montana Avenue, and in West El Paso at Borderland Road and also at Ripley Drive.

However, there are no city-owned multi-court volleyball facilities, and there are not enough courts in one central area to host a large tournament with participants from outside El Paso.

Unlike baseball and volleyball, there are no large basketball facilities in El Paso. The closest was Dream Arena, but it closed down during the pandemic and it has yet to reopen.

The city does have rec centers with two courts, and all high schools have two gyms, but there is not a single facility in El Paso with four or more courts.

Youth basketball teams have by far the worst situation since they all have to travel out of town for any regional tournament.

While El Paso continues to fall behind in youth sports facilities, Sunland Park, New Mexico, is looking to capitalize on sports tourism.

The city is conducting a feasibility study that is looking at everything from baseball and soccer to other sports venues.

If Sunland Park builds sports complexes, it would benefit in a huge way from tourism dollars that are going to other areas.

It might be the wakeup call that El Paso needs to finally build these facilities.

Then, both cities could team up and bring huge youth tournaments to the area while reaping the financial rewards.

At the same time, youth sports will finally get the type of state of art ballfields and sport courts that the borderland desperately needs.